Mountain aficionados gather in south-western Poland this week for the Lądek Mountain Festival.

Now in its 23rd year, the festival is the oldest event of its kind in Poland, organised in the town of Lądek-Zdrój in Lower Silesia, near the Czech border.

Poland has a long tradition of mountaineering, from the Tatra Mountains in the country’s south to the world’s highest summits, including Mount Everest.

Running from 20 to 23 September, the festival celebrates this tradition, bringing together climbers, alpinists and himalayans from Poland and beyond for mountain-related talks, film screenings and socialising.

Speakers will share stories of past expeditions, from the first ski descent from K2 in the Himalayas to traversing the Alps. 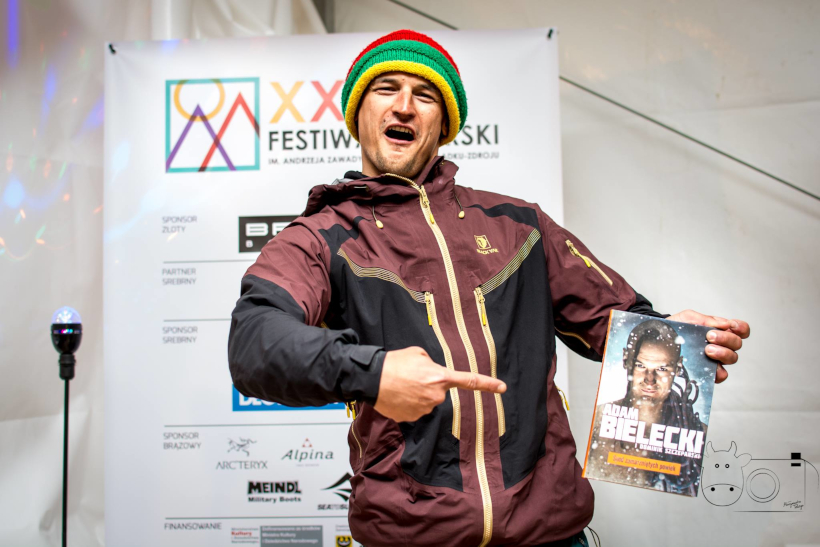 There will also be a panel on female exploration, with panellists including Polish mountaineer Kinga Baranowska, who has climbed nine eight-thousanders.

The festival’s cultural programme includes a film competition, featuring new Polish and international films across a range of genres – as long as they are mountain-related.

The jury will award a Grand Prize, along with awards for the best films about mountaineering, man and mountains and mountain sports, the best Polish film, and the best short film.

This year’s screenings include films with evocative titles such as “Notes from the Wall”, “Mountain of the Crystal Diggers” and “Addicted to Altitude”.

There will also be a series of literary workshops, from self-publishing a mountain book to writing about mountains in a way that attracts readers.

At a ceremony on 22 September, the Piolets d’Or (French for “Golden Ice Axes”), awarded annually by the French Groupe de Haute Montagne association, will recognise the year’s greatest ascents. 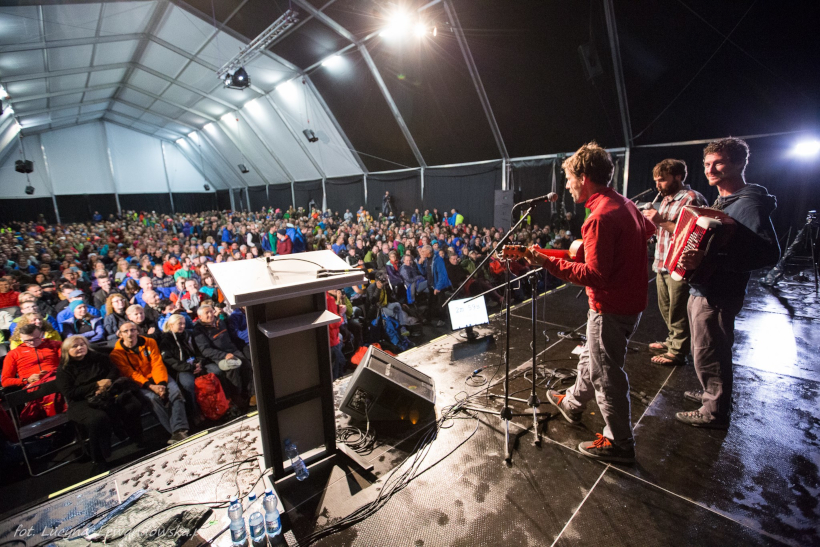 Attendees will also remember Tomasz Mackiewicz, the Polish mountaineer who died earlier this year while descending Nanga Parbat after reaching the summit on 25 January.

The event is named after Andrzej Zawada (1928-2000), the celebrated Polish alpinist and pioneer of winter Himalayism. It takes place under the honorary patronage of the Polish ministries of culture, foreign affairs and sports, sponsored by companies selling outdoor gear.

Visitors can stay at the free camping area prepared for the festival or in accommodation nearby.

Food will be available onsite or at cafes in Lądek, which, the organisers note, are likely to be “filled with your ex, current or future climbing partners”.

The huge church will serve the believers living in southern Warsaw.