Poland has advanced to 8th place in the PwC Women in Work Index which compares the condition of women in the labour market and their impact on the economy in the 33 OECD countries.

The highest place in its history saw Poland beating countries such as Germany, Canada and the United States.

Based on data from 2017, the index takes into account the gender pay gap, the participation of women in the work force and the gap between female and male rates, women’s unemployment rate and the share of women in full-time employment.

Poland continuous to be statistically successful for having one of the best job markets for women in the EU, due to the second lowest gender pay gap (after Luxembourg), which is estimated at only 5 percent.

In addition, over 90 percent of employed Polish women have full-time contracts, which ranks the country fourth after other countries in the Visegrad Group – Slovakia, Czech Republic and Hungary. The last contributor to the high result is low female unemployment rate, which dropped from 18 percent in 2000 to only five percent in 2017. 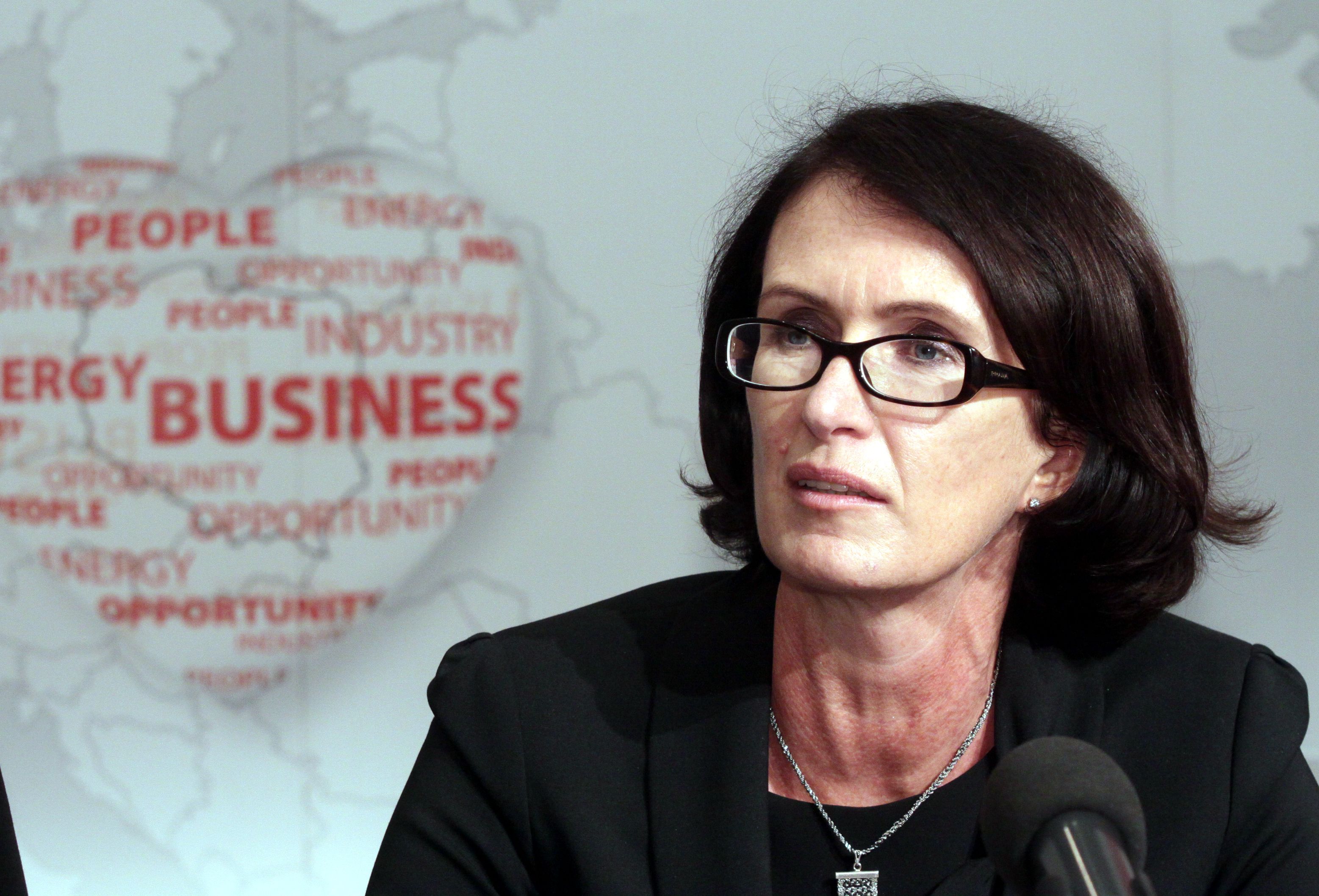 Anna Sieńko, partner at PwC Poland, said: "In the last 16 years, Poland has advanced in the Index by ten places and this is one of the best results in the entire OECD. We have reduced the difference in the employment level of women and men, and the vast majority of women work full-time. Pay gap in Poland is also one of the lowest. Tomasz Gzell/PAP

To improve the standings, Poland will have to find solutions to include more women in the workforce, as the female labour participation rate is just over 60 percent and one of the lowest in the report, as well as the gap between male and female participation. In the long term, this indicator has fallen to 11 percent on average in all OECD countries except Poland.

Anna Sieńko, partner at PwC Poland commented on their website: "In the last 16 years, Poland has advanced in the Index by ten places and this is one of the best results in the entire OECD. We have reduced the difference in the employment level of women and men, and the vast majority of women work full-time. Pay gap in Poland is also one of the lowest.

“All this good information doesn’t mean that we have nothing more to do. We should continue to strengthen women's entrepreneurship, work on increasing their participation in management boards and supervisory boards of companies, as well as build a stable and responsible pro-family policy that does not exclude women from the labour market because of motherhood - here I see not only the huge role of the state, but also employers.”

Poland’s improvement is second only to Luxembourg, which rose from 23rd place in 2000 to 6th in 2017. The leaders of the ranking are Iceland, Sweden and New Zealand, with Slovenia quickly catching up in fourth place, thanks to their growing female labour force participation rate.