Polish venture capital investor Kinga Stanisławska has been appointed to the advisory board of the newly-established European Innovation Council (EIC), which is part of a push to help Europe use science and start-ups to compete in a global, technology-driven world.

The EIC, which is currently in its pilot phase, is “one-stop shop for innovation” that will help turn science into new business and scale-up innovative companies.

“With the EIC, we are filling a critical funding gap in the innovation ecosystem and putting Europe at the forefront of market creating innovation,” said Carlos Moedas, the EU Commissioner for Research, Science and Innovation.

Stanisławska, who has been working in private equity / venture capital and finance for the past 18 years, is currently managing partner and pounder of Experior Venture Fund (EVF). She is also vice-president of the management board of the Polish Private Equity Association (PSIK) and a member of several supervisory boards. 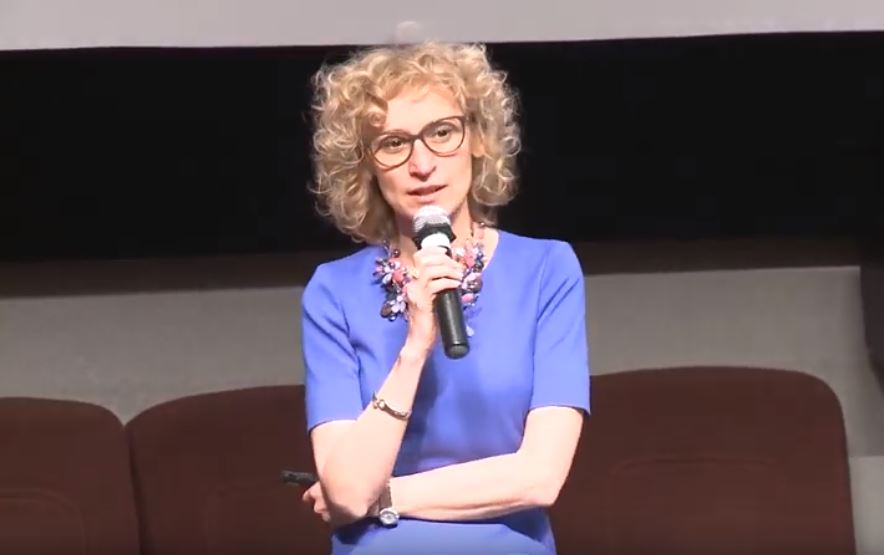 Alongside her career, she is an active supporter of women in venture capital. She founded the European Women in VC community, which has over 400 members across 19 countries.YouTube

Alongside her career, she is an active supporter of women in venture capital. She founded the European Women in VC community, which has over 400 members across 19 countries.

She is one of 22 leaders from the worlds of entrepreneurship, venture capital, science and technology appointed by the European Commission on 27 June. There is one other Pole among them: physicist Jerzy Langer, who is currently an emeritus professor at the Polish Academy of Sciences’ Institute of Physics.

“I am delighted that the EIC will be advised by some of Europe’s most accomplished innovators and investors, and that we will be bringing in talented programme managers to get the work off the ground,” Moedas, the EU commissioner, added. 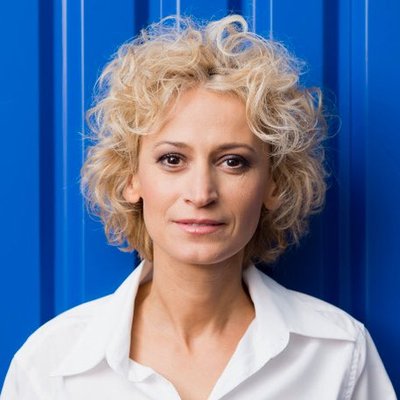 Stanisławska is one of 22 leaders from the worlds of entrepreneurship, venture capital, science and technology appointed by the European Commission on 27 June.Kinga Stanisławska

Over the next years, the advisory board will help the Commission design a fully-fledged one, which will launch in 2021 as part of the next EU research and innovation programme Horizon Europe, which will have a proposed budget of 10 billion euros.

Appointing the board on 27 June, the Commission also announced 164 million euros in funding for 53 new EIC Pathfinder pilot grants. These will go to bottom-up ideas that are high-risk, but potentially high-impact.