An all-female four-piece group mixing Polish folk with modern music will wave the red and white flag at the Eurovision Song Contest in Tel Aviv this May.

Tulia won the right to represent Poland in the sequined musical extravaganza after it was chosen by a special committee set up by public broadcaster TVP. What song they will sing, however, will remain a mystery until it is announced at a later date. 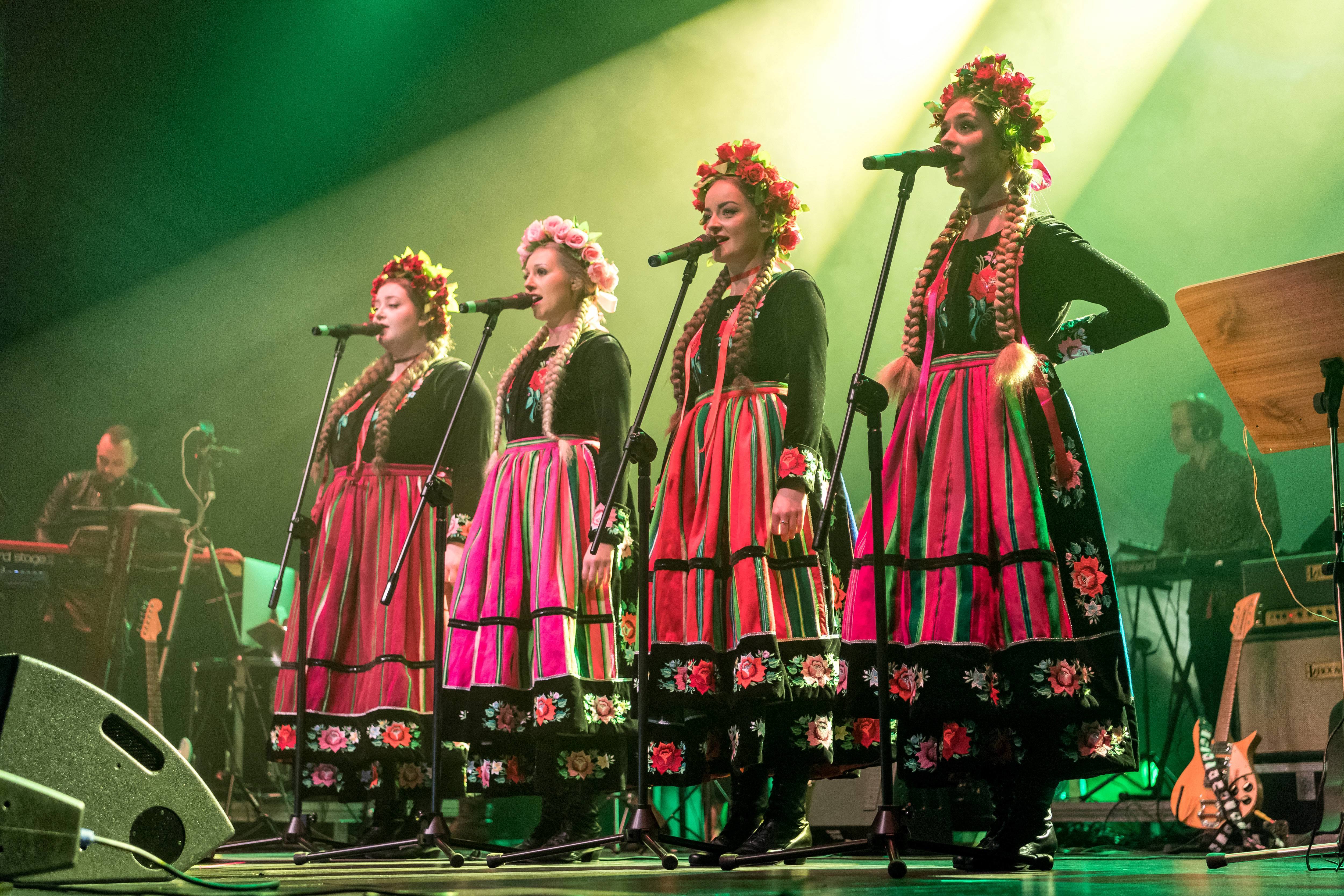 Formed in Szczecin in 2017 the group released their first album ‘Tulia’ in 2018.Tytus Żmijewski/PAP

The four members, Patrycja Nowicka, Dominika Siepka, Joanna Sinkiewicz and Tulia Biczak, are aiming to triumph in a competition in which glory has still eluded Poland. So far the country’s best performance was in 1994 when Edyta Górniak came second.

At press time their only reaction to being chosen to represent their country was a “feeling proud” statement on the Tulia Facebook page. 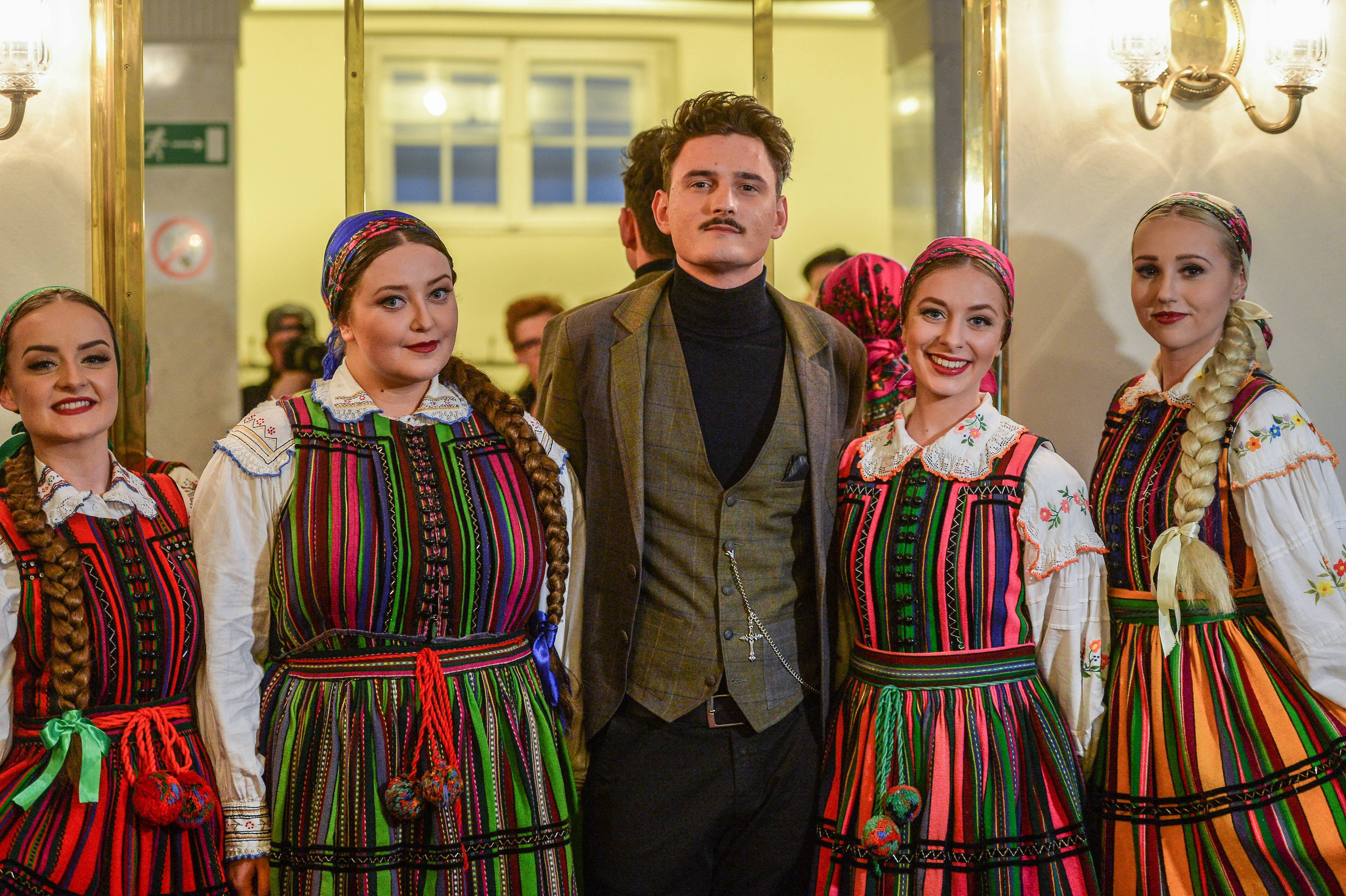 Formed in Szczecin in 2017 the group released their first album ‘Tulia’ in 2018. Packed with the tight harmonies characteristic of their music the album went platinum after selling more than 30,000 copies. The band also picked up a number of awards for the album, which had a number of their own tracks along with songs by international artists, including an acclaimed cover version of Depeche Mode’s ‘Enjoy The Silence’.

The video for Depeche Mode song got 2.5 million hits on You Tube, while one of Tulia singing ‘Nieznajomy’, a song written by David Podsiadły, got 9 million views. 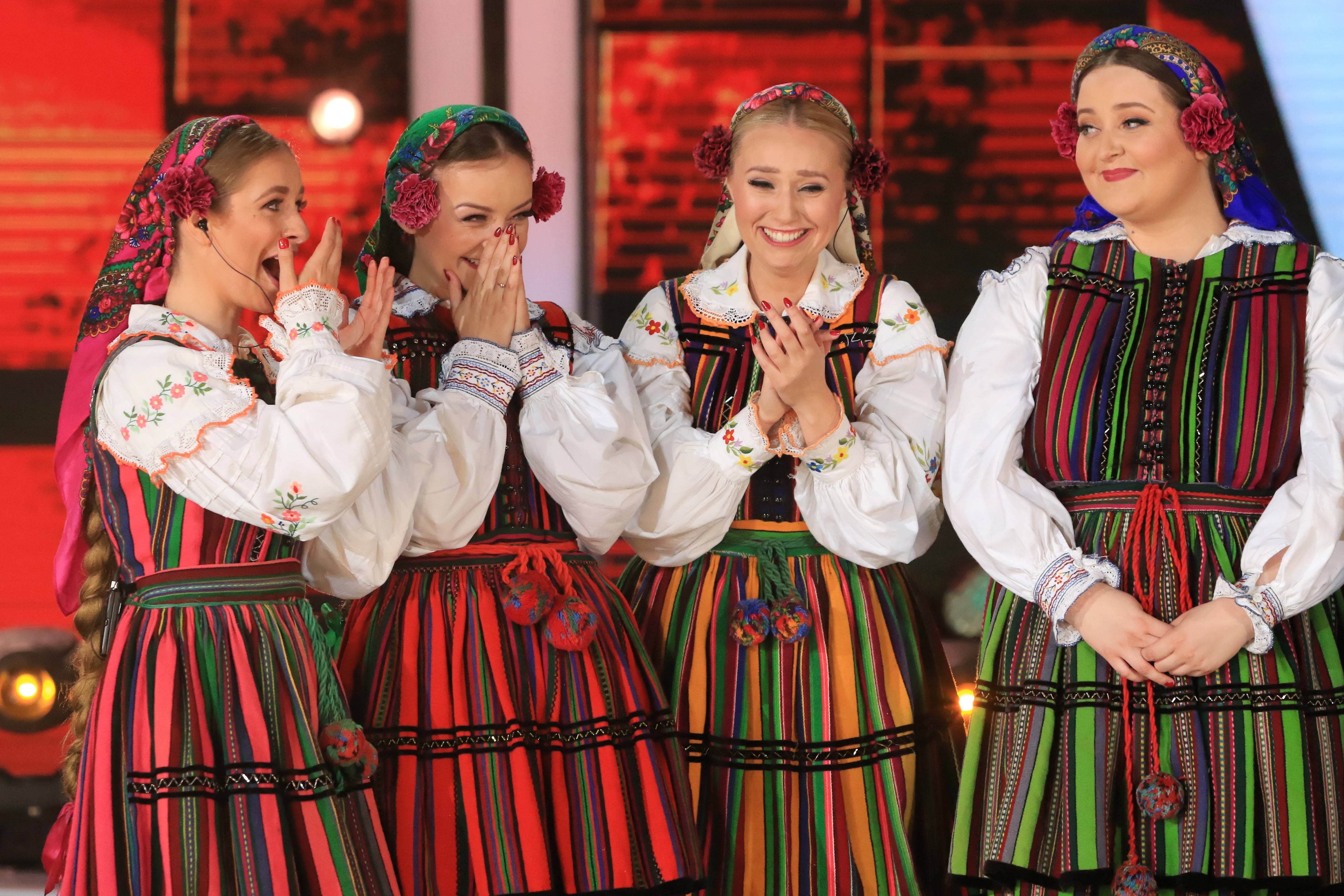 So far no Polish singer or group has won the Eurovision Song Contest.Krzysztof Świderski/PAP

While Tulia appear to draw on Polish folk influences, writing in Gazeta Wyborcza music critic Jarek Szubrycht, said their music had more to do with “Gregorian chants than the sounds of the countryside”.

Tulia will take to the stage in the first semi-final held on May 14, while the grand final will be staged on May 18.