‘Giants of Science’ project to show off world-changing Polish inventions which include walkie-talkies, mine detectors, and the first lunar vehicle

Polish inventors, discoverers and explorers have been put in the spotlight in a new internet project that showcases outstanding Polish scientists.

Fearing that many of them have been in danger of becoming largely forgotten, the Institute of National Remembrance (IPN) says that its project Giants of Science aims to remind internet users how Polish inventors and scientists changed the world and how much they contributed to the development of many countries. 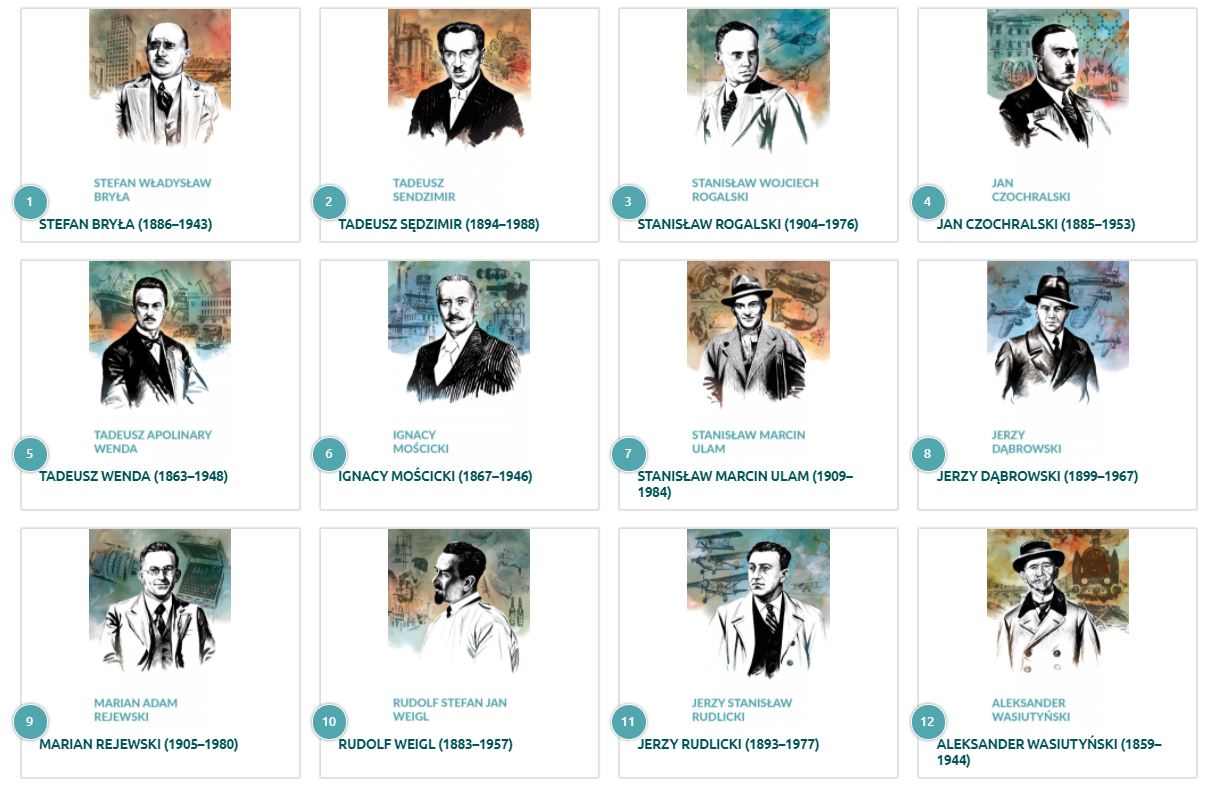 The website gigancinauki.pl features biographies, films and competitions all based on the lives and achievements of outstanding Polish scientists who contributed to scientific development around the world.IPN

The website gigancinauki.pl features biographies, films and competitions all based on the lives and achievements of outstanding Polish scientists who contributed to scientific development around the world.

According to the head of the project Prof. Bolesław Orłowski, the achievements of Polish scientists were behind many of the world’s major inventions, including: “[T]he foundations of modern electronics, the basic ingredient of artificial fertilisers, the most famous radio-telephone in the world – the walkie-talkie, the mine detector used by all armies in the world, the hydrogen bomb, the first lunar vehicle and the foundations of the hologram.” 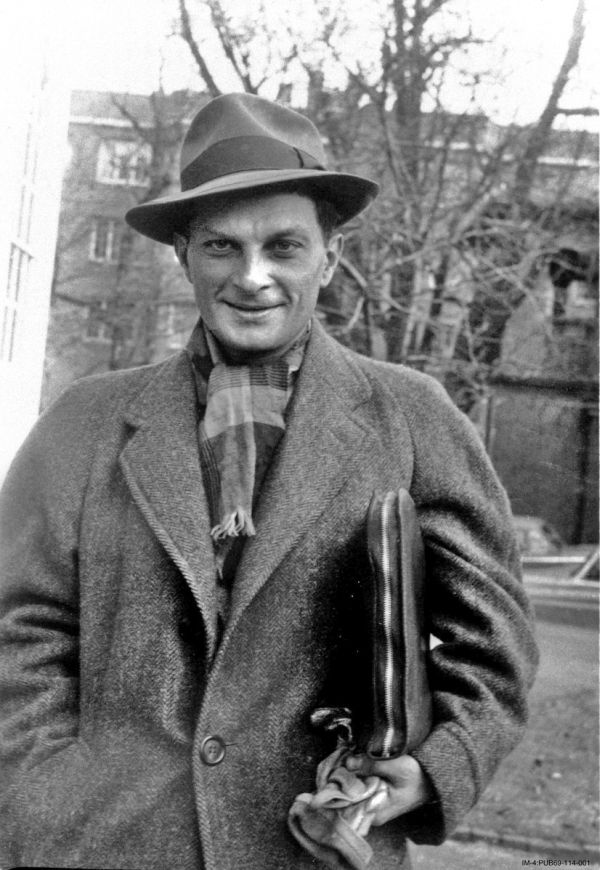 President of the IPN Jarosław Szarek said: “Knowledge of their achievements is a weapon in promoting a new image of Poland in the world.

"The last two and a half centuries of our history have been a continuous struggle for a free and independent state.

“Those who were involved are in the public consciousness. This picture needs to be supplemented with the Polish contribution to the development of technology and scientific research.” 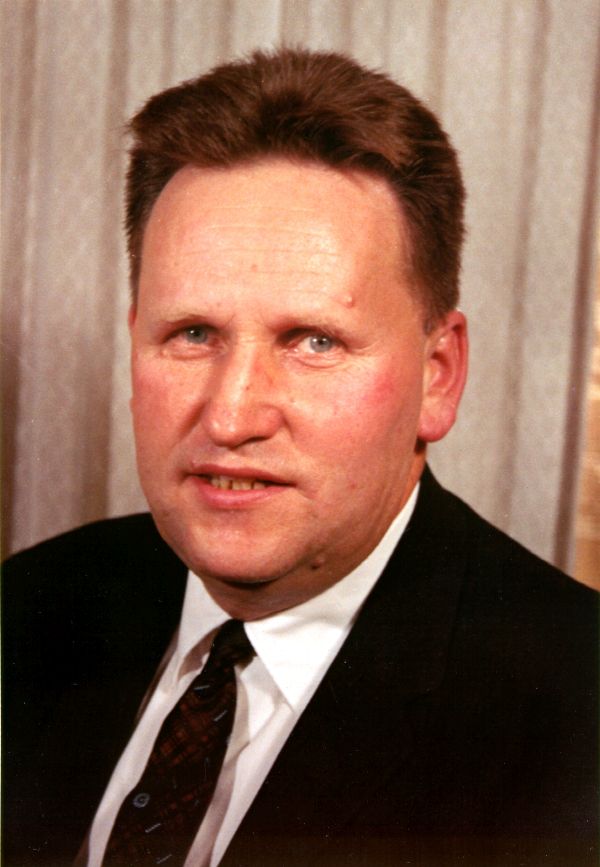 Henryk Magnuski was a primary contributor in the development of one of the first Walkie-Talkie radios.Hank Magnuski/CC BY-SA 3.0

The biographies of scientists have been taken from the Dictionary of Polish and Polish-Related Explorers, Inventors and Pioneers, authored by Professor Orłowski.

The five-volume work contains “over 1,300 names of the most outstanding Polish scientists who contributed to the development of the world's technical civilisation".

The site allows users to vote for one of 12 scientists who they think "made the most ground-breaking discoveries and inventions". 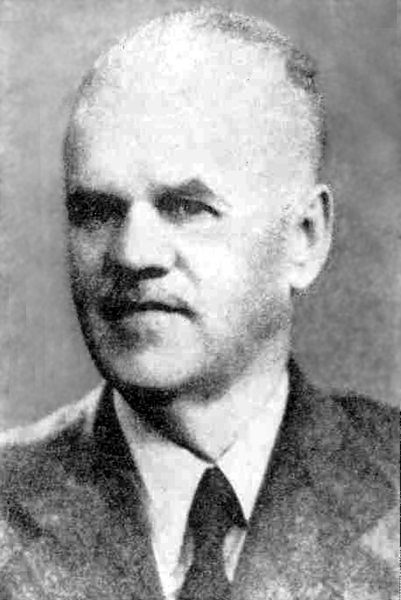 Mieczysław Wolfke was professor at the Warsaw University of Technology and the forerunner of holography and television.Public domain

Short films of each can be viewed on the site, with the votes cast creating a ranking of Poland’s top scientists according to the public.

The IPN is cooperating with the Ministry of Foreign Affairs to disseminate knowledge about Polish scientists abroad through Polish Institutes and diplomatic missions. 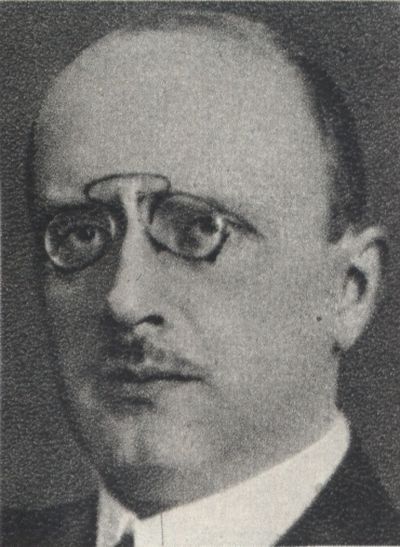 Stefan Bryła designed and built the world’s first welded road bridge. He was murdered by occupying Germans during WWII.Public domain

"We hope that the scientists presented will become an inspiration for modern Poles. Who knows what other discoveries we can make?" the IPN wrote in the site’s introduction.

The project can be accessed in Polish and English language at: gigancinauki.pl