A colossal bell built by over 100 Polish people has been bought by a church in Brazil.

The Basilica of the Eternal Father in Trinidade, the largest centre of worship in Brazil, bought the bell called Vox Patris for an estimated 1.1mln euros

Taking five years to complete, weighing 55 tonnes, measuring over 4 meters high and with a diameter of 4.5 meters, Vox Patris has stolen the title of the World's Largest Bell from the previous champion, a bell in the Japanese health resort of Gotemba. 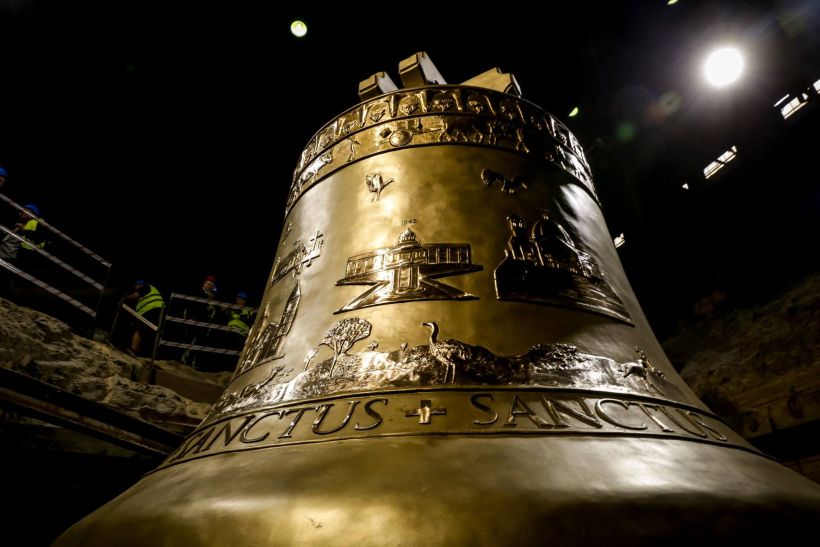 Using the ‘lost wax’ method, the bell is ordained with images from the sanctuary’s past and present.Pracownia Ludwisarska Jana Felczyńskiego

The foundations of the humongous bell were made with enough bricks to build at least three detached houses.

The unique project spanned 5 years and because of the enormity of the operations experts from the Silesian University of Technology and Kraków-based iron and steel company Metalodlew had to be bought in as consultants. 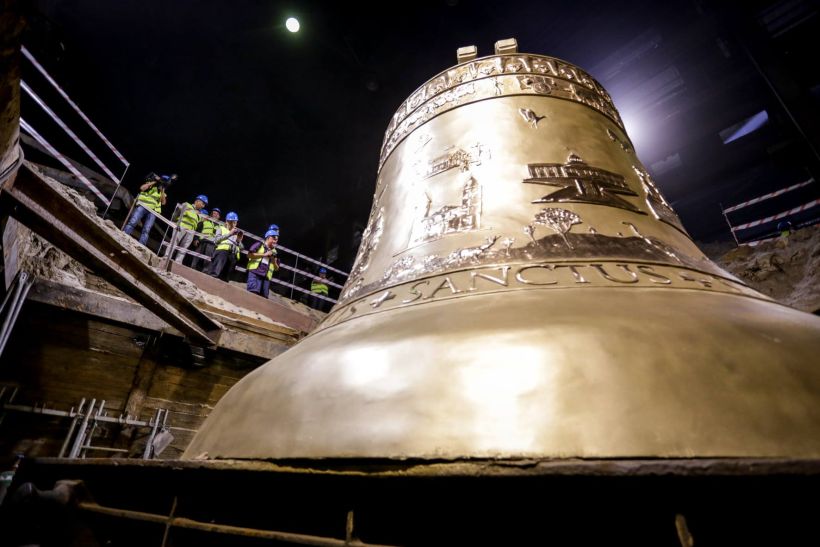 The successful casting of the bell took place in the summer of 2017 but the finished product was only unveiled a couple of weeks ago.

According to the bell builders, Vox Patris will be heard for miles around.

Rduch Bells & Clocks owner Grzegorz Klyszcz said: “It is already known that it is going to have a very low sound, with a range that can be heard a few kilometres away from the sanctuary. 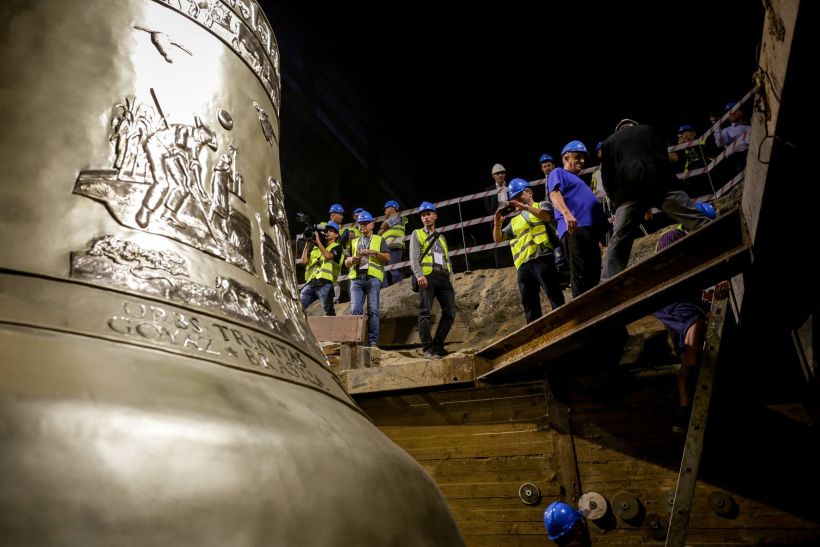 “Before we hear the sound of the bell, we will feel it with our whole body. And the shivers passing on the back will be the first sensation of the sound.”

The bell will be transported to Brazil in a boat and will take roughly a year to complete.

Xmas Massacre! TFN’s Stuart Dowell looks back at the grisly tale of a Christmas Eve murder