Getting a taste for Poland: US television series lifts the lid on Polish cooking

A new television series is taking Polish cuisine to American audiences, highlighting the exotic mix of dishes, flavours and local and cultural influences that go into Poland’s food.

Flavor of Poland” goes around the country region by region showcasing Poland’s most popular soups, main courses and cakes, with an emphasis on local ingredients. 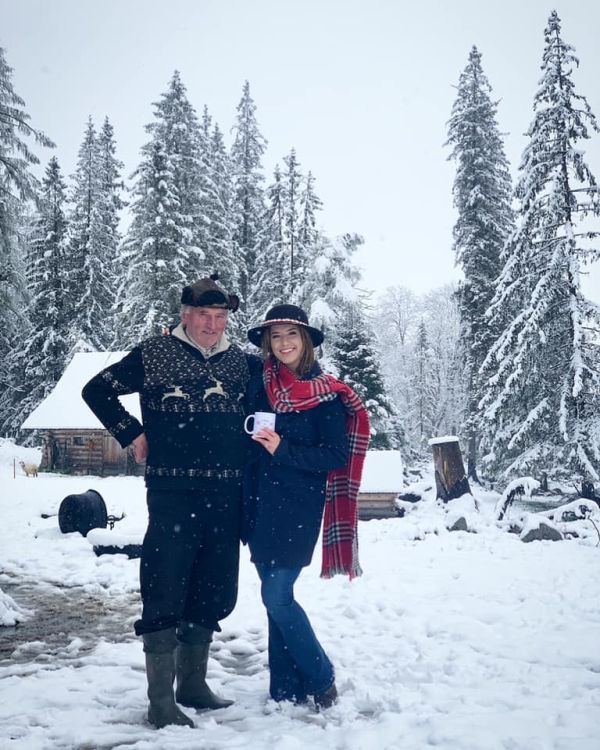 The 13-episode show took August all around the country.Flavor of Poland/Facebook

Many Americans, especially those in cities with large Polish communities, such as Chicago or New York, will be familiar with staples of Polish food such as pierogi. Fewer will be aware of how dishes are rooted in Polish traditions, the seasons and the natural landscape, from the Baltic Sea in the north to the Tatry Mountains in the south.

The television show, which launched in January, seeks to fill this gap by bringing Polish cooking to American Public Television. 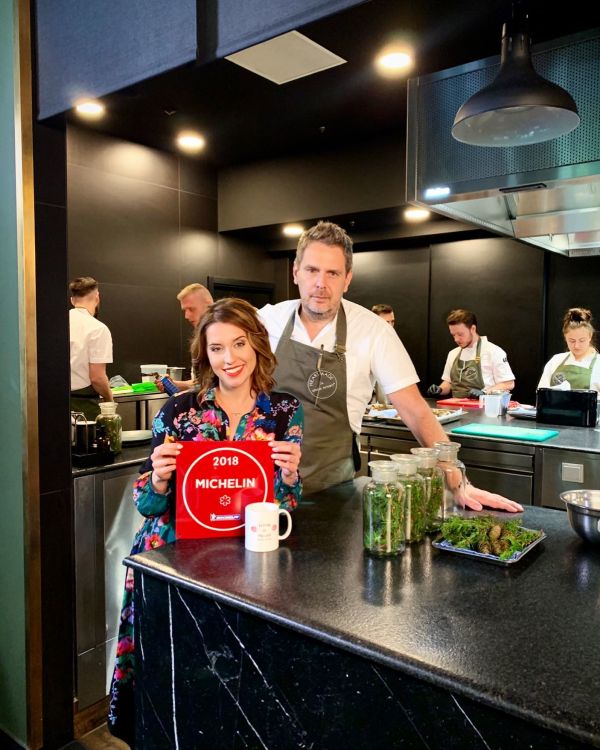 Along with traditional food she also explored the latest trends in Polish cooking.Flavor of Poland/Facebook

“The 13-episode series will document and highlight the beauty, traditions, monuments, history as well as the current modernity of Poland along with a full range of its unique flavours, both the old and the new through a journey across 13 distinct regions of Poland,” according to a description on the series’ website.

The series is hosted by Polish-American actress Aleksandra August, who was born in Tuchów, a small town east of Kraków. When she was three, her family immigrated to the US, settling in Chicago. Since studying theatre at Northwestern University, August – who speaks Polish – has been involved in theatre, film and television projects in the US. 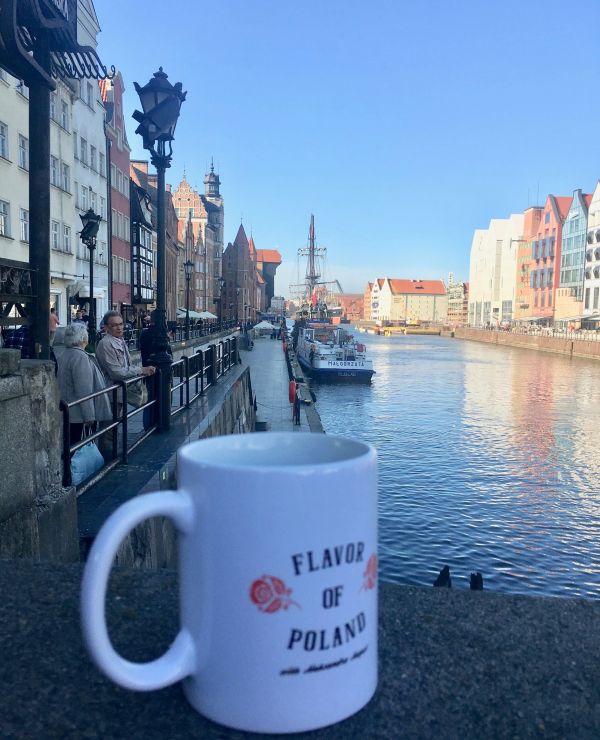 The series has shown Americans that there is more to Polish food than pierogi and sausage.Flavor of Poland/Facebook

Over the course of the series, August takes viewers on a culinary journey through Poland, from Warsaw’s modern restaurant scene to the forests, lakes and mountains of the Polish countryside. Her tour of the country encompasses the cities of Kraków, Warsaw, Rzeszów, Białystok, Olsztyn, Gdańsk (along with Sopot and Gdynia), Katowice, Wrocław, Poznań and Gniezno, Toruń and Malbork, Kielce, Lublin and Zakopane, along with the surrounding landscape. 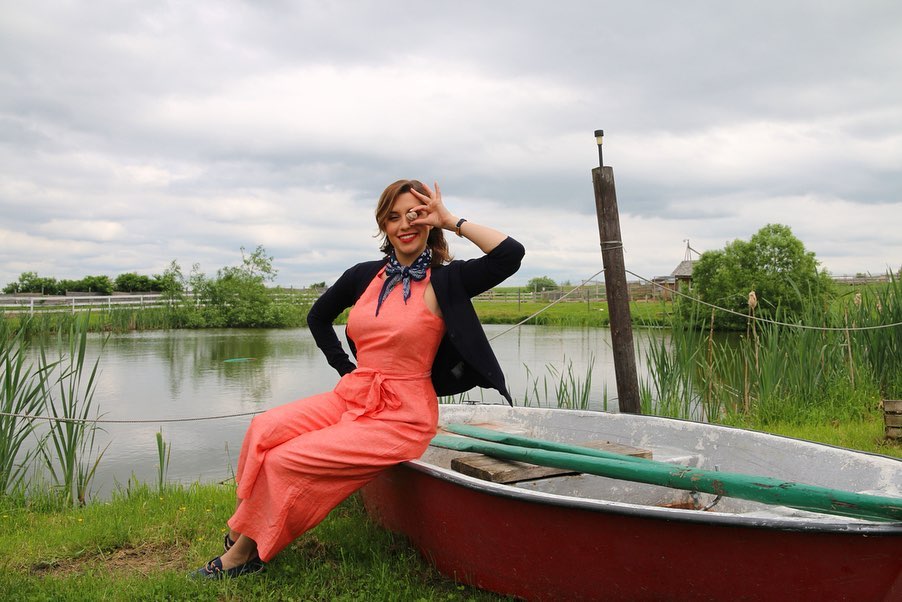 August got to grip with the regional cuisine of Poland.Flavor of Poland/Facebook

Rather than talk about a single “Polish cuisine”, August explores regional traditions and seeks out local specialities, from sękacz, a cake from eastern Poland, to the sheep-milk cheese of the Polish mountains. She also notes the different culinary influences that have shaped how people in Poland eat, including Jewish, Ukrainian, Austrian and Hungarian ones.

August tops this off with recipes, which are available on the series’ website, from Lithuanian style beetroot soup (chłodnik litewski in Polish) to poppy seed cake (makowiec).