A Polish-born MP has been elected general secretary of the Christian Democratic Union, Germany’s biggest party.

Paul Ziemiak was born in Szczecin, north-western Poland, in 1985, before moving to Germany with his parents and older brother at the age of three.

At 33, he is the youngest-ever secretary of the CDU, which was founded by Konrad Adenauer right after World War II, in 1945.

His appointment is part of the shake-up in the CDU after eighteen years under Angela Merkel’s leadership.

Ziemiak — who still speaks Polish — was put forward by Annegret Kramp-Karrenbauer, who succeeded Merkel as CDU leader this past weekend. The only candidate for the post, he was elected with 62.8% of delegates’ votes.

The appointment of Ziemiak, who is known for his conservative views, is seen as part of a push to rejuvenate the CDU and balance interests within the party.

“The CDU must be the party of law and order with a clear direction that speaks a clear language,” he said in a speech ahead of his election. 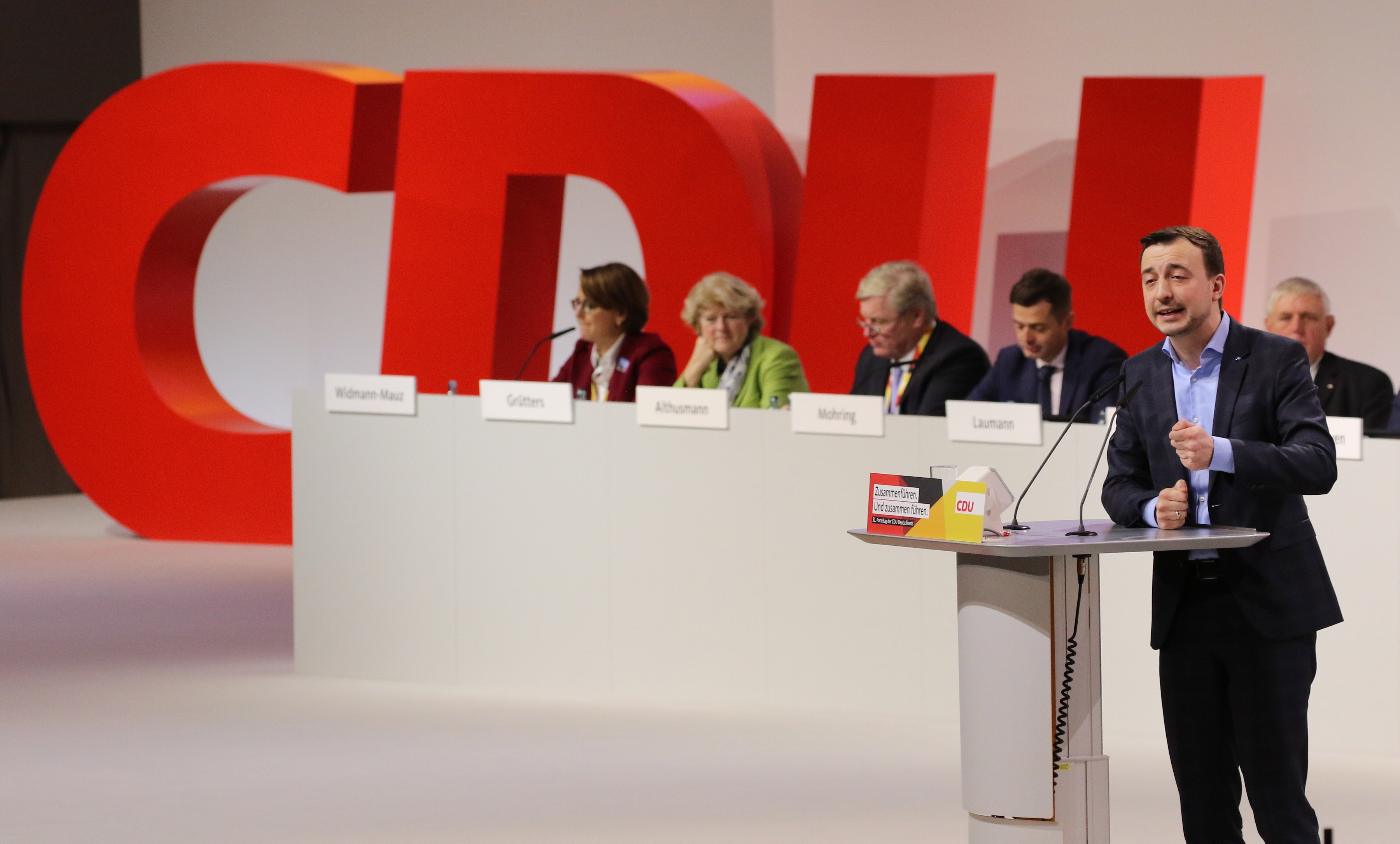 After leaving Poland in 1988, Ziemiak’s family settled in North Rhine-Westphalia, in western Germany.PAP/EPA

After leaving Poland in 1988, Ziemiak’s family settled in North Rhine-Westphalia, in western Germany.

He recalls starting kindergarten without speaking a word of German, but picking it up fast.

After finishing school, he studied law and worked at PricewaterhouseCoopers in Düsseldorf before his political career took off. He is married, with one son.

Ziemiak joined the CDU in his teens and rose through the ranks of the Junge Union, the party’s youth organisation. He became its leader in 2014.

In the last year’s elections, he was elected to the Bundestag, Germany’s lower house of parliament.

His success in German politics notwithstanding, Ziemiak retains a connection with Poland.

“It is the country I was born in, the country my parents come from,” he said in Polish in an interview after he was elected head of the Junge Union in 2014, noting that his grandfather still lives in Szczecin.

“I am a German and I feel like one, but of course I know where my roots are,” he added.

How biz-tsar! Is silver ‘vodka vessel’ found in field that of Russian Tsar?