The German government has promised funding of EUR 1 million for the museum complex currently being built at the site of the former German extermination camp in Sobibór in eastern Poland.

In 1942-43 Nazi Germans murdered approximately 180,000 people, mainly Jews from Poland as well as from other countries.

At a meeting in Warsaw at the end of December at which the financial support agreement was signed, the German ambassador to Poland, Rolf Nikel, said, “I have been in Poland for five years and from the very beginning it has been in my heart to give my support to Sobibór.

“I hope that this will contribute to the commemoration of the crimes committed by German hands and will support the process of reconciliation between Poles, Germans and Jews. This commemoration is all the more important as there are fewer and fewer living witnesses of history.”

The financial support from the German government will speed up the building of the museum, which is part of a plan for the development of the site that goes back to 2013.

Agnieszka Kowalczyk-Nowak, spokesperson for the Sobibór Memorial Museum, told TFN: “So far, the structure of two buildings has been completed – the museum itself and a technical building. In the summer of last year we started the second stage which envisages the arrangement of the internal exhibition space of the museum building.” 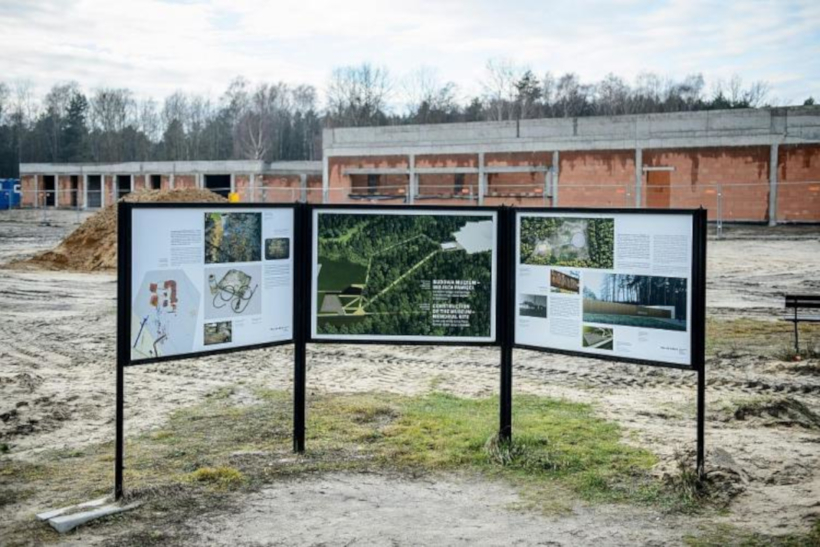 The financial support from the German government will speed up the building of the museum, which is part of a plan for the development of the site that goes back to 2013.W.Pacewicz/PAP

The funding from Germany will be used for this stage of the process. The exhibition space will tell the story of the extermination camp and items belonging to victims discovered during archaeological work will be displayed.

“The new exhibition will feature items that can be matched to their owners; these include name and address labels that parents attached to their children’s possessions,” Kowalczyk-Nowak explained.

In 2000–2017, archaeological work was carried out to determine the exact places at the site where the ashes of the victims were buried. 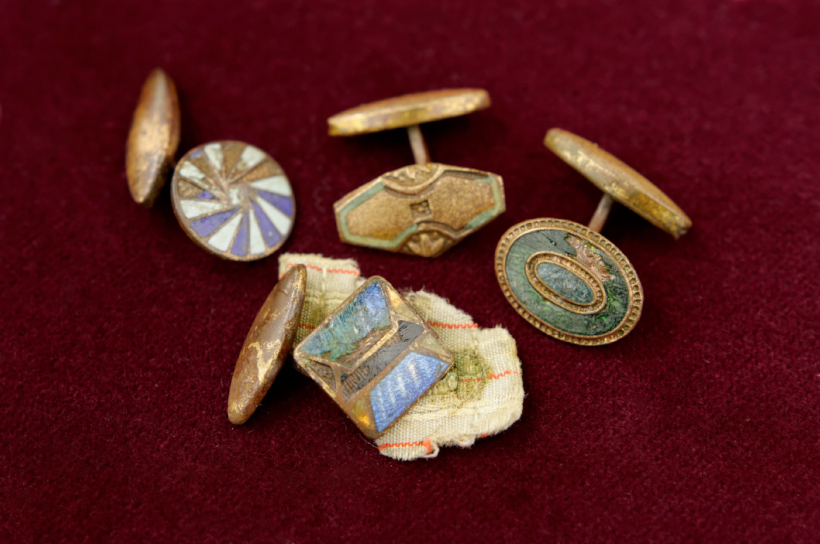 Other recent work at the former German-operated extermination camp has included protecting the mass grave clearings.

“These are areas where victims were burned and their remains were buried. We’ve now secured these areas by covering them with special layer of geofabric topped with white stones,” Kowalczyk-Nowak told TFN.

The financial help from the German government means that the date of the opening of the new museum can be stated with greater certainty. “The first visitors should be able to enter the new museum and view the exhibition around the middle of 2020,” she added. 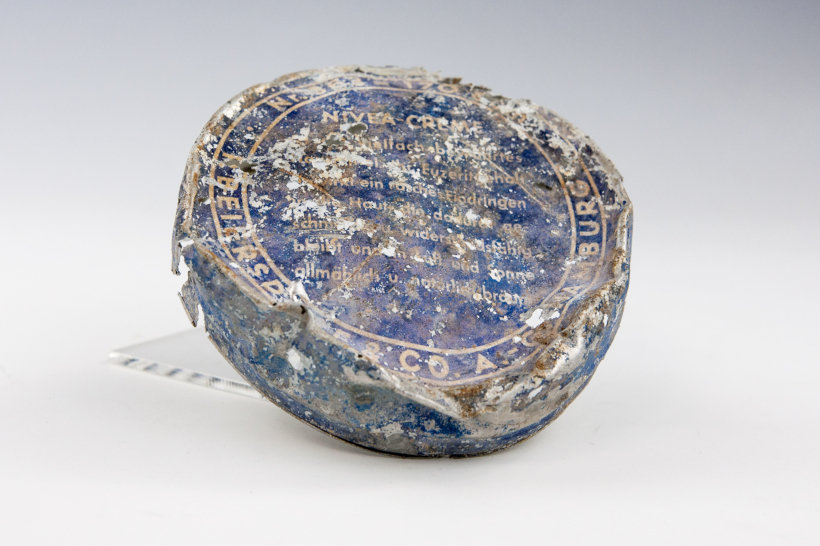 A battered can of Nivea cream brought to the death camp by one of the inmates. Sobibór museum

Sobibór differs from Auschwitz as all trace of the camp’s existence was wiped away by the Germans before the arrival of the Red Army in 1944.

After the Germans planted trees over the camp grounds and fled, the site was largely forgotten for many years.

The first initiatives to commemorate the mass exterminations were taken at the beginning of the 1960s. 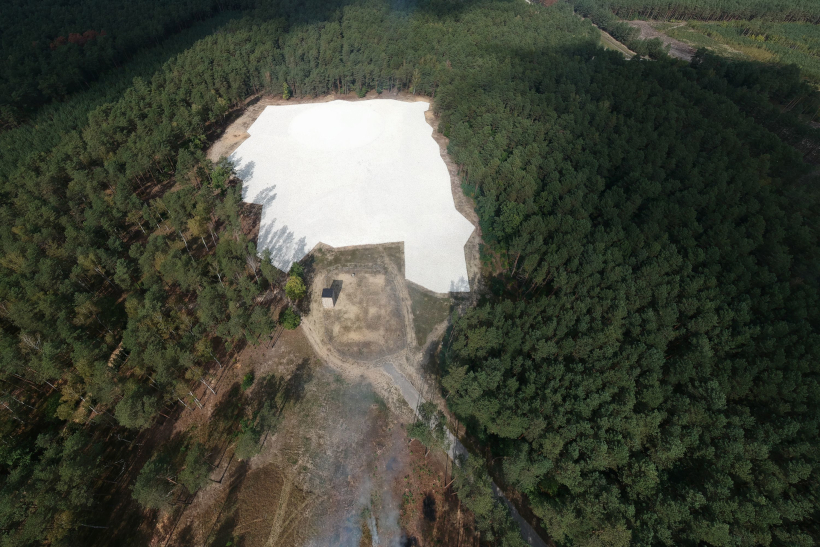 Graves at Sobibór covered with white stones. Approximately 200,000 people were murdered at the camp which operated from 1942-1943.Sobibór museum

In 1993, a small museum was established on the grounds of the former camp, and in 2012 it became a branch of the State Museum at Majdanek in Lublin.

Sobibór is one of the key sites, along with Bełżec and Treblinka, of Operation Reinhardt carried out by the Germans from March 1942 to November 1943 the aim of which was the extermination of all Jews in the General Government – Polish territory annexed to Germany after September 1939.

The staff of around 25 Germans and Austrians and 90 to 120 eastern European collaborators murdered a total of around 180,000 Jews at the site.

According to estimates, between March 1942 and November 1943 during Operation Reinhardt, the Germans murdered about 2 million Jews from Poland, the Netherlands, France, Czech territories, Slovakia and the Third Reich and about 50,000 Roma, of whom about 1.5 million were murdered in extermination camps.