News & Politics
Zbigniew Chmura July 08, 2020
​​​A Belgian professor has claimed that German media is trying to influence the presidential run offs in Poland with negative reports about Andrzej Duda and positive reports about Rafal Trzaskowski.​​​

According to historian Professor David Engels, the mainstream media in Germany has been ‘bombarding’ Poles with divergent views  in order to 'help' them make the 'right' decision. 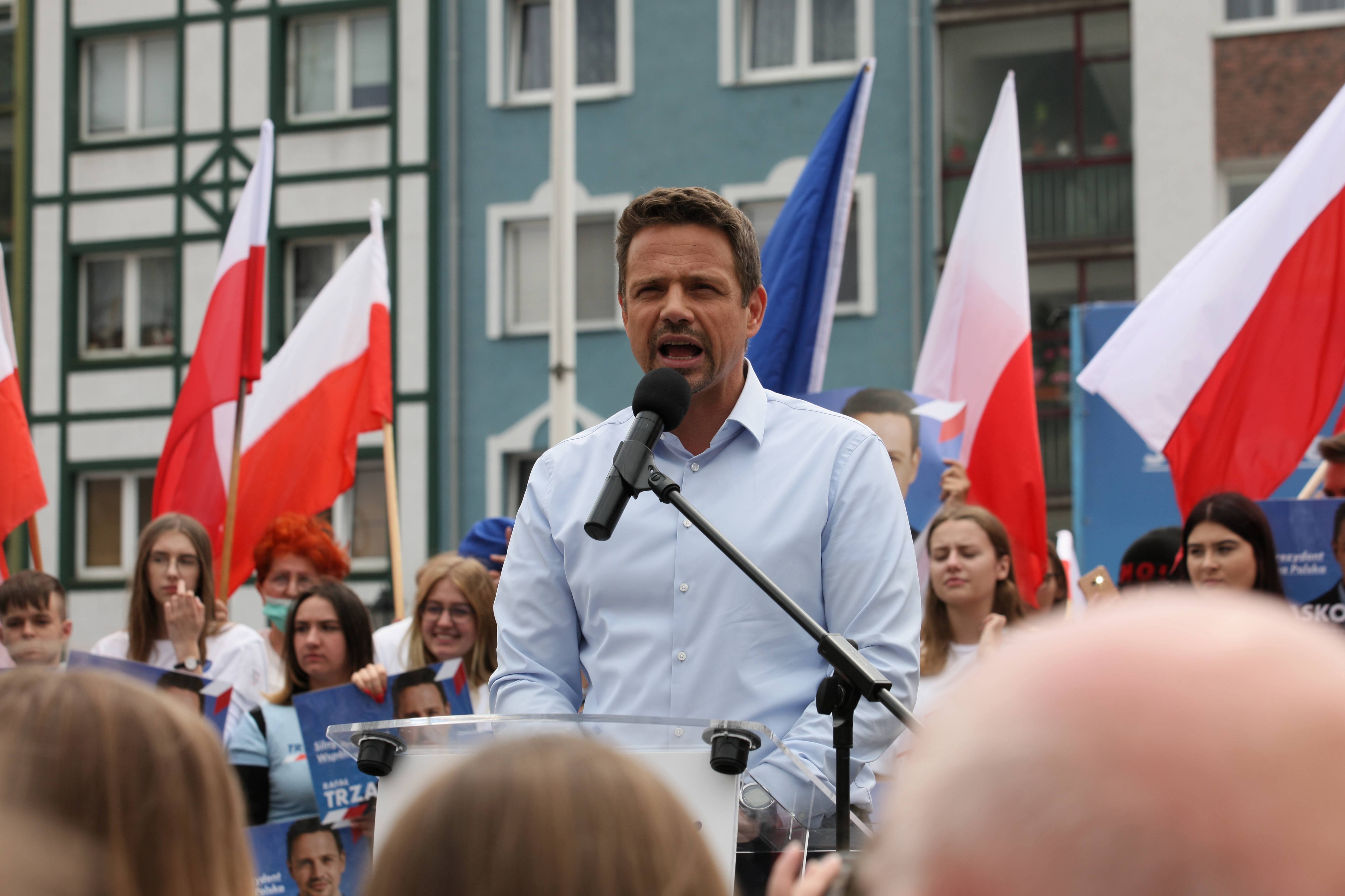 According to the professor, Warsaw mayor Rafał Trzaskowski is portrayed positively as progressive liberal.Lech Muszyński/PAP

He told PAP: "I don't want to over-generalize and suggest that all journalists and media are alike, because there are still some significant exceptions, but it is clear how unilaterally the German media usually speak about Poland."

He added that almost every day major German magazines and TV stations “are devoting themselves to publishing blatantly one-sided materials in which left-liberal politicians are portrayed as cosmopolitan heroes in shining armour, trying to save their country from economic ruin, from clerical-pedophiles, from intolerant homophobes and Islamophobes, as well as from vile and dictatorial ministers, while their task is being hampered by stubborn, insensitive and dim-witted peasants from Eastern Europe."

The historian who now lives in Poland said that in his opinion  the 'right direction' for Poland, suggested by the German media, is "accepting mass immigration, introducing sexual 'diversity' at the school level, subjecting all manifestations of national democracy to Brussels technocracy, replacing the Christian character of the Polish nation with multicultural relativism, the censorship of all media that do not subordinate to political correctness, distancing themselves from the United States (US President Donald Trump) and, of course, subjecting the vital interests of the state to the needs of 'European neighbours,' that is, of course, the German economy." 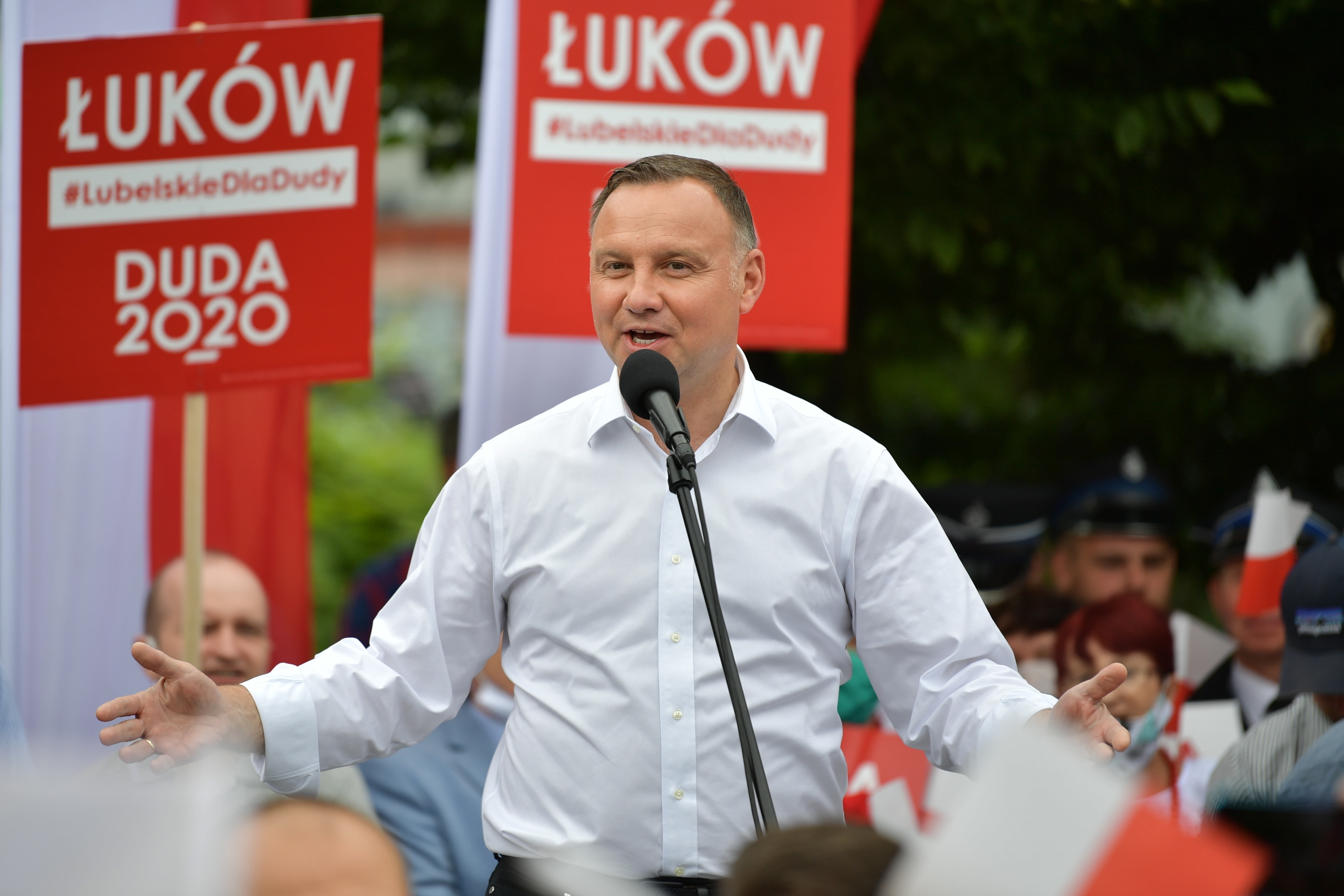 "This campaign is indisputably not only the result of the usual differences of opinion in politics because, after all, a lively discourse between opposing positions is the basis of democracy, but it is the very conscious result of a desire to influence German (and also Polish) public opinion."

The reason for "this continuous interference," he says, is the fact that "Poland is the only major European country which is not (yet) completely dominated by the notion of multiculturalism, relativism and technocracy, and it finds itself in the very heart of the Visegrad Group, which is the last independent European centre of power beyond the direct control of Brussels."

"As today's Germany is undoubtedly an advocate of the new ideology of political correctness, they perceive the Polish refusal to submit to their wishes as slander, a slander that is all the more irritating, since many (though fortunately not all) Germans maintain a peculiar, somewhat 'condescending' approach to their eastern neighbours.” 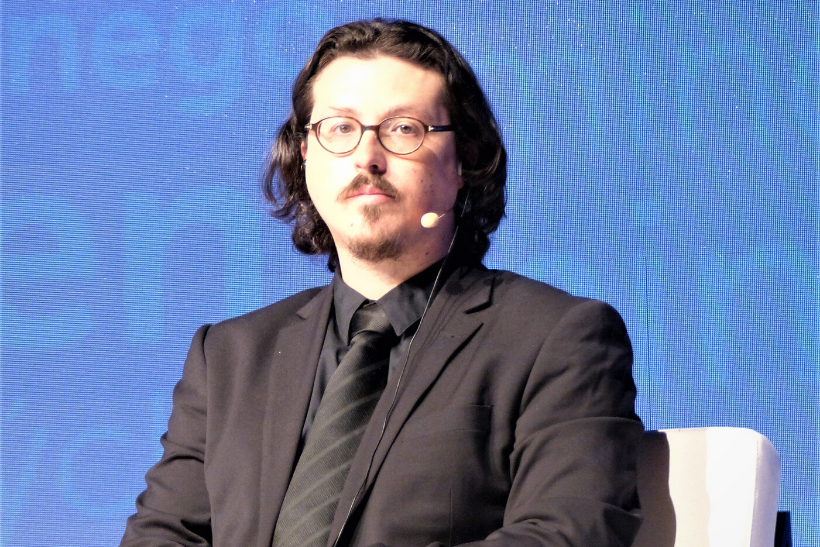 He continued: "I think that it is more important now than ever to clearly separate the obvious propaganda carried out by the current German political and media elite on the one hand, from normal Germans on the other, who are often a helpless victim of the content they are fed," says the historian. "And this applies not only to Germany, but also to most Western European countries."

He added that the only correct response should not be "falling into the trap set for Poland and withdrawing into isolationism or even nationalism but, rather, the start of a counteroffensive.

"Poland could be an ideal gathering place for European conservatives, the heart of the reconstruction of a Christian Europe and the centre of a truly objective media market, which informs the inhabitants of Western Europe about what is truly happening with their countries, and this possibility is just what the current German media fears."

Mastermind that reconstructed Warsaw's Old Town’s to finally be honoured

Described as one of Warsaw’s greatest heroes, Jan Zachwatowicz’s defining project has previously been inducted onto UNESCO’s World Heritage List.