Germany’s new ambassador to Poland has refused to condemn the role his father played in World War Two as an adjutant in Adolf Hitler’s bunker under the Reich Chancellery in Berlin where he served the Führer by preparing intelligence reports that helped him run the Third Reich in the last days of the war.

In an interview in the Rzeczpospolita daily newspaper on Friday, Arndt Freytag von Loringhoven said: “I can neither justify nor condemn his behaviour, because who can say how we would behave in a totalitarian dictatorship?”

Despite this, he stressed that he “understands how feelings are still alive in Poland because of the crimes committed by Nazi Germany in Poland”. Adding “it is a real honour for me to be an ambassador to this wonderful country.”

The diplomat's father, Bernd von Freytag-Loringhoven, served in the Wehrmacht during the war, and at the end of it he was an adjutant to successive Chiefs of General Staff of the Third Reich.

In April 1945, he personally prepared reports for Adolf Hitler and took part in briefings informing Hitler of the increasing dire situation facing the Third Reich. He was one of the last people to meet the German dictator. 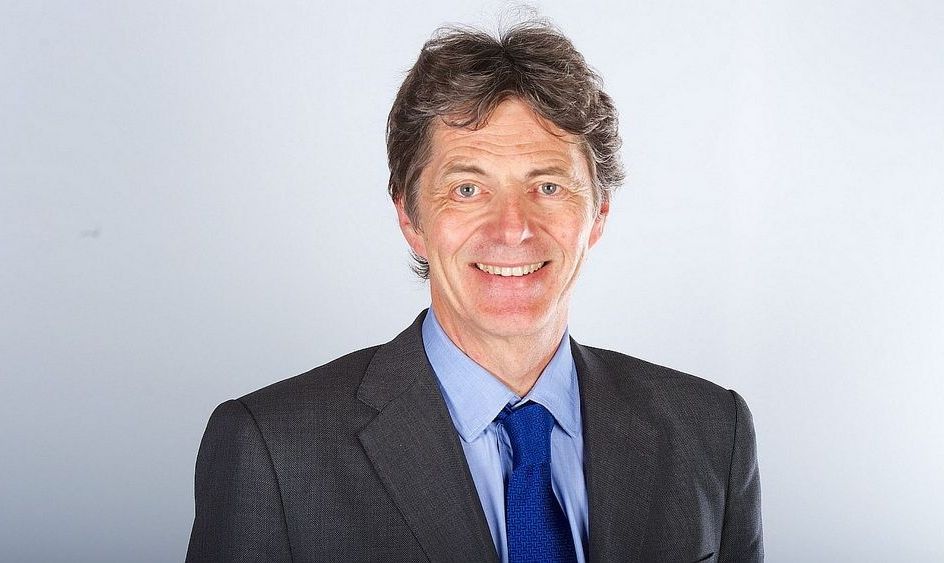 The ambassador was only appointed after a lengthy delay.Press materials

Arndt Freytag von Loringhoven was appointed German ambassador to Poland as early as May, but he had to wait for months for permission from Poland to take up his post.

According to many commentators, it was his father’s role alongside Hitler that gave rise to objections from Warsaw.

The former Berlin representative in Warsaw, Rolf Nikel, ended his term of office at the beginning of July. For two months Germany had no ambassador in Poland.

Such a long delay is almost unheard of in diplomacy, especially between countries with such close relations as Poland and Germany.

In the interview published on Friday, Freytag von Loringhoven referred to the controversy over his father's past, underlining that he was not a real Nazi and that he was just following orders. 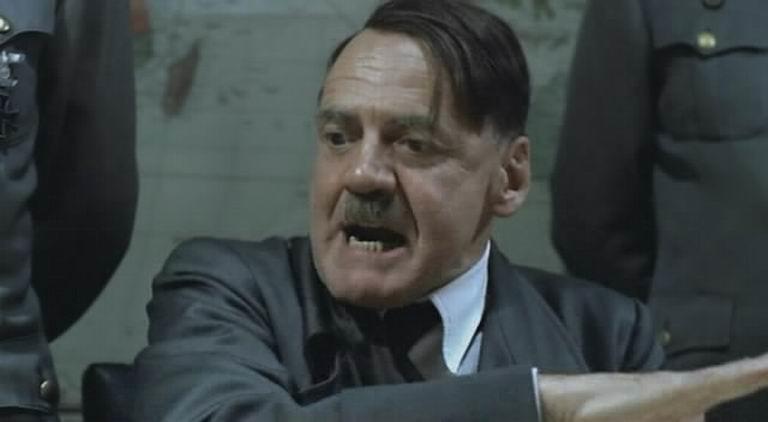 “As far as my father is concerned, I might point out that he joined the Reichswehr also because it relieved him of the pressure of joining the NSDAP. That was the law then,” he said.

“[He was from] a generation brought up in the spirit of Prussian militarism, accustomed to ruthless obedience. He never supported Nazism but, at the same time, was convinced that it was his duty to fight for his country, even though this war was being waged in a criminal way from day one, including by parts of the Wehrmacht,” he added.

The ambassador was also keen to stress his father’s links to the plot to assassinate Hitler, saying that “his cousin had organised the explosives that were used in the attack on Hitler on July 20, 1944, and he saw in this conspiracy a chance to get rid of Hitler.”

The anti-Hitler plotters waited until after the successful implementation of the Holocaust before attempting to remove Hitler in order to save what was left of the Third Reich in 1944. 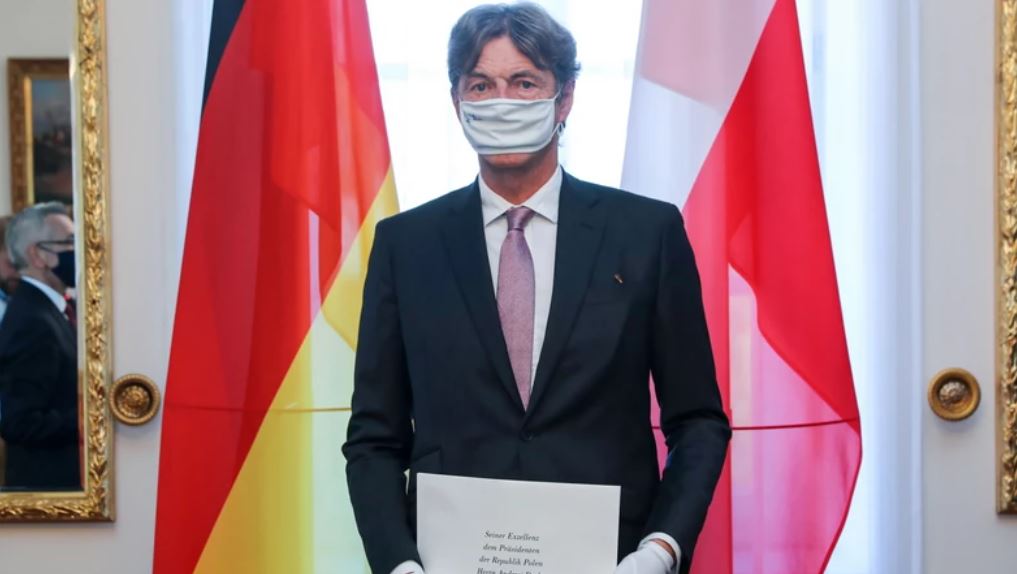 On his father’s personal contacts with Hitler, the ambassador said that he only met Hitler in the bunker once.  “It was in the last days of the war. My father invented a fictional mission for himself to leave the bunker and avoid a certain death. The condition for this was Hitler's agreement.

“The risk was enormous, because my father was convinced that Hitler would review his plan and consider him a deserter. Amazingly, however, Hitler swallowed the hook and even advised him how to confuse the Russians,” he said.

Earlier in the morning of April 29, 1945, Loringhoven had approached General Hans Krebs and asked if he and a colleague could leave Berlin and “return to the fighting troops”.

He agreed but said that they needed the Führer’s approval. Surprisingly, Hitler asked many questions and offered his advice. He asked how they planned to get out of Berlin. When Loringhoven mentioned finding a boat, Hitler became enthusiastic and advised them to use an electric boat, because that does not make any noise and they would be able to get through the Soviet lines.

When Loringhoven agreed that an electric boat would be best, adding that, if necessary, they might have to use a different craft, Hitler was suddenly exhausted. He shook hands limply with each of them and quickly dismissed the group. 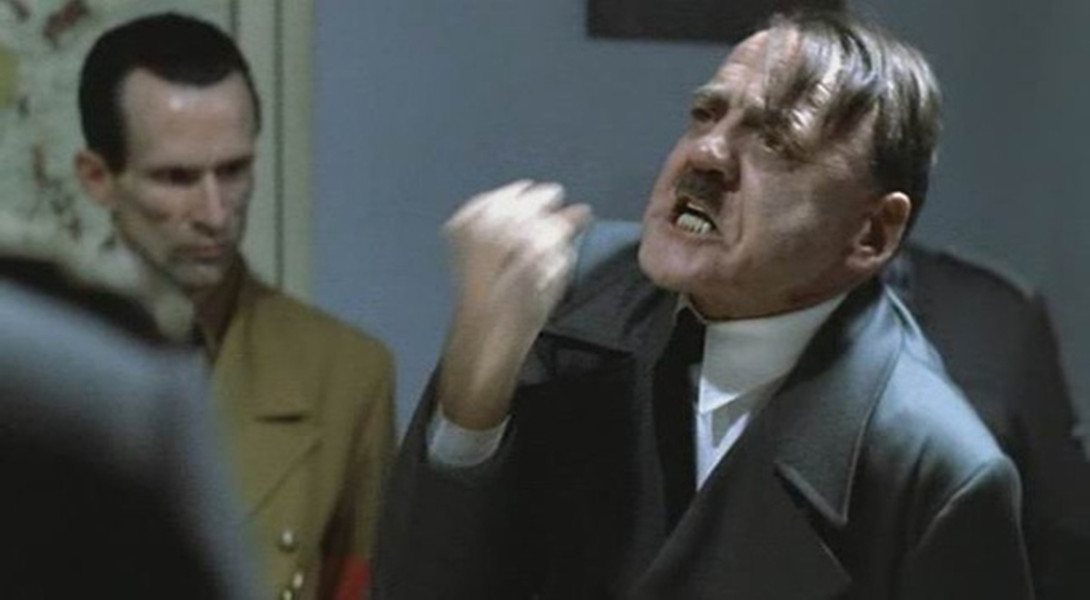 Bernd Freytag von Loringhoven’s intimate knowledge of life in Hitler’s bunker was so extensive that he acted as a consultant to the Oscar-nominated German film ‘Downfall’ from 2004.

The famous scene in which Hitler bursts out in anger is described in his autobiography from 2006, ‘In The Bunker with Hitler’.

Prior to his role in the bunker, Loringhoven had taken part in the invasions of Poland in 1939 and France in 1940.

In 1942, he commanded a tank battalion which was encircled during the Soviet counter-offensive at the Battle of Stalingrad. However, he was flown out of the pocket in January 1943.

After the defeat of the Third Reich, he was captured by the British, but no charges were brought against him and he was released in January 1948.

He worked for several years for West German intelligence. After 1956 he made a career in the Bundeswehr. He was commander of an armoured division, deputy inspector general and the only German officer in the NATO planning staff. In 1973 he retired as a three-star general.