A Polish pharmaceutical company is helping train the next generation of scientific geniuses in Poland with their summer education programme.

Currently running its fifth edition, the ADAMED SmartUP summer programme is geared towards helping  gifted young people aged 15 to 19 learn more about biology, chemistry, physics, robotics and other areas of science in order to help start their academic careers. 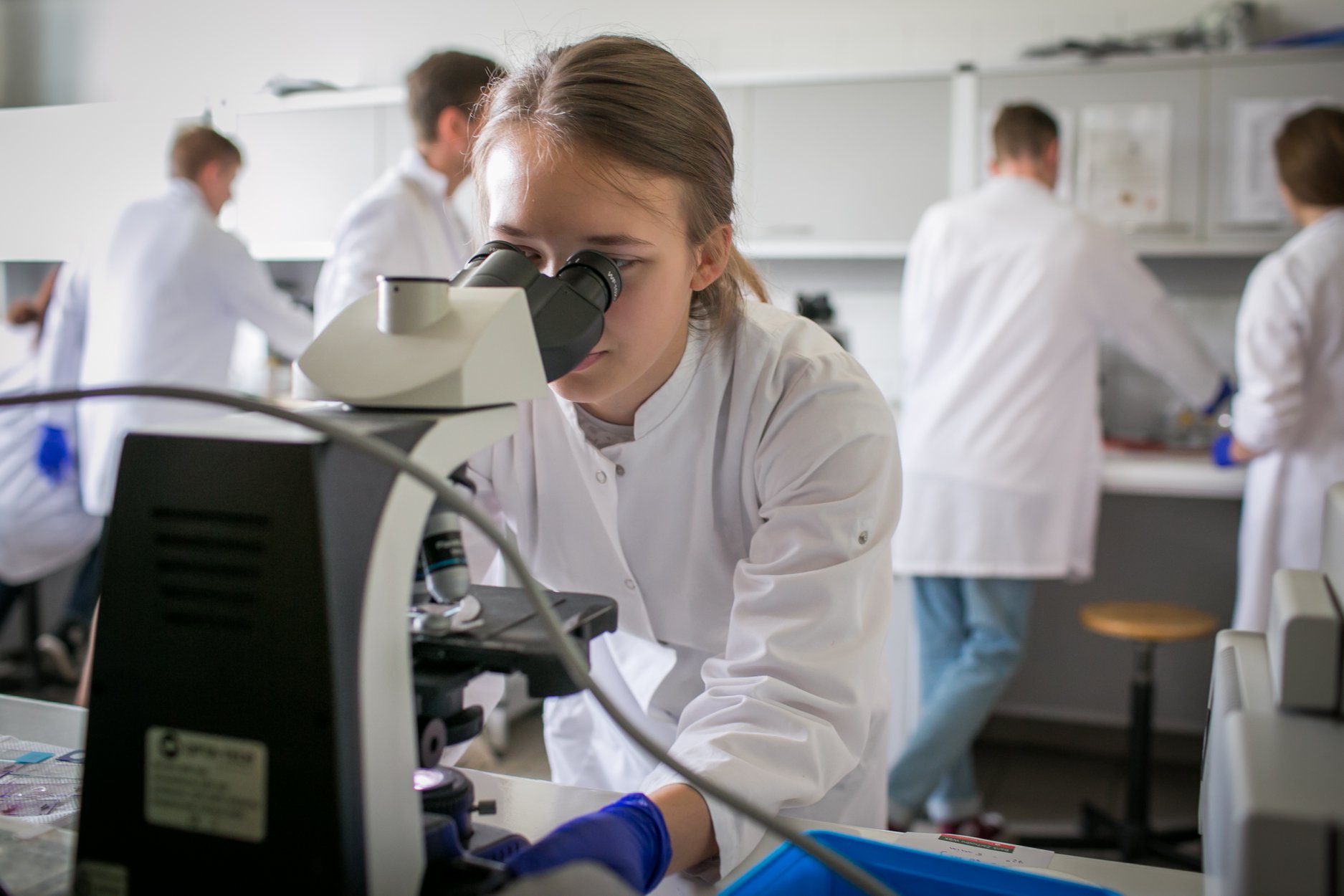 During the camp, the teenagers develop skills in four thematic groups: medicine and medical sciences, chemistry and biochemistry, physics and new technologies as well as engineering and robotics.ADAMED SmartUP/Facebook

It has already helped 200 youngsters and seen alumni go on to attend some of the world’s most prestigious universities such as Oxford and Cambridge.

“The need to support young talented people meant that in 2014, at the initiative of the Adamed Group Foundation, we decided to establish the ADAMED SmartUP scientific and educational programme. Talent, in order to exist, needs to be developed and polished like a diamond,” Dr. med. Małgorzata Adamkiewicz, the President of the Adamed Group Foundation, told Rzeczpospolita. 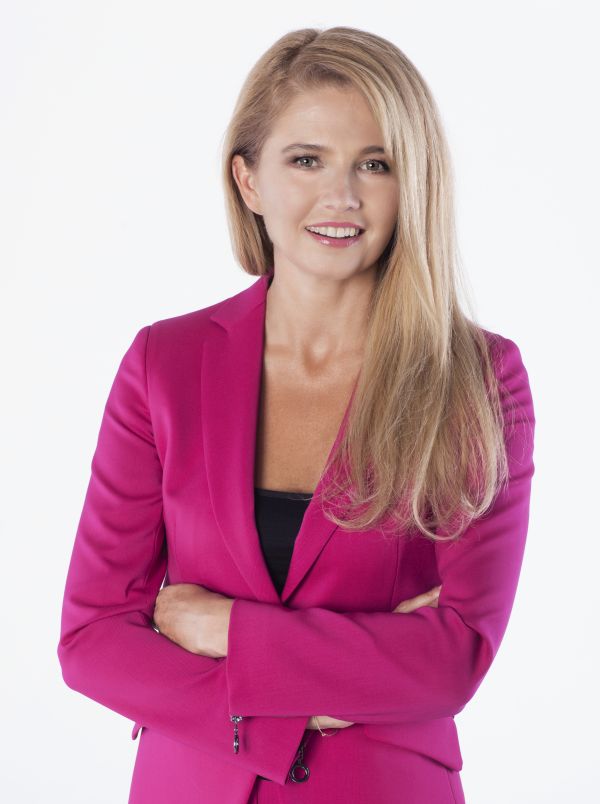 President of the Adamed Group Foundation, Dr. Małgorzata Adamkiewicz, said: “Talent, in order to exist, needs to be developed and polished like a diamond.”ADAMED

“We have seen a growing interest in our scholarship programme over the past four years. Every year, several thousand young people take part in an alternative reality game that makes up the first stage of recruitment. We make every effort to ensure that this is not only a knowledge test but also good fun. Participants can count on unusual tasks and unexpected twists of action. Every year, the recruitment game is designed in cooperation with experienced scientists who are passionate about science and the world,” Martyna Strupczewska, Head of the ADAMED SmartUP programme said.

During the holidays, 50 selected participants take part in the scientific camp. Two weeks are filled with lectures, practical classes and workshops conducted by experienced practitioners and scientists. During the camp, its participants develop skills in four thematic groups: medicine and medical sciences, chemistry and biochemistry, physics and new technologies as well as engineering and robotics. 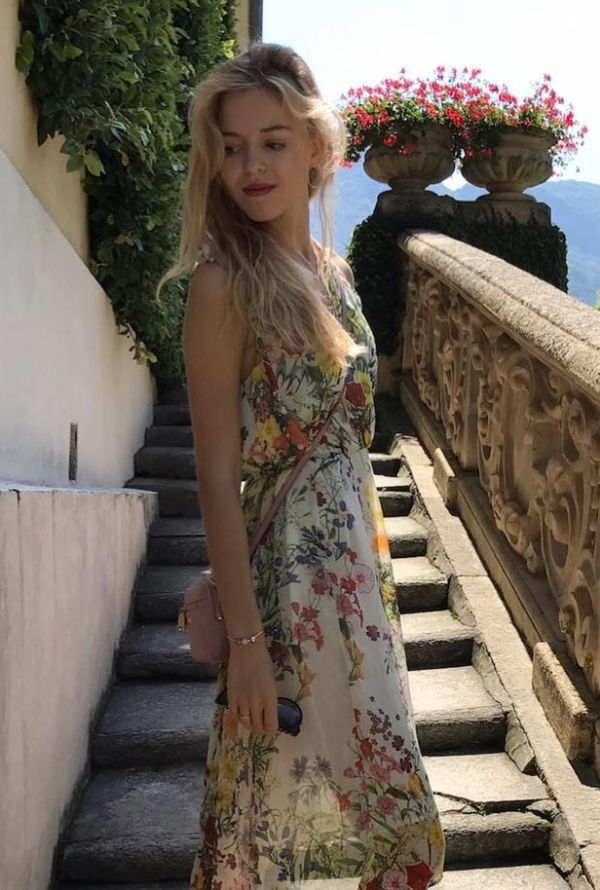 Anna Sieńko, who won the Main Laureate Award in the first edition of the ADAMED programme, is now studying medicine at the University of Cambridge.Anna Sieńko/Facebook

Some participants even receive a scholarship for 40,000 PLN to help them further their studies.

Jędrzej Machtyl, who is using his scholarship to study at the  Medical University of Warsaw, said: “I think that the most important benefit is understanding different perspectives. It is only thanks to the experiences I had at SmartUP that helped me really compare different fields of study, get to know talented people and compare teaching systems and work cultures, for example the differences between Great Britain and Poland. This perspective shaped my present opinions and beliefs, and encouraged me to act and further improve myself.”

Anna Sieńko, who won the Main Laureate Award in the first edition and is now studying medicine at the University of Cambridge, said: “Medicine has always been my first choice. During The ADAMED SmartUP scientific camp I participated in classes in this area and thanks to them I began to think not only about clinical medicine but also about the more scientific part. 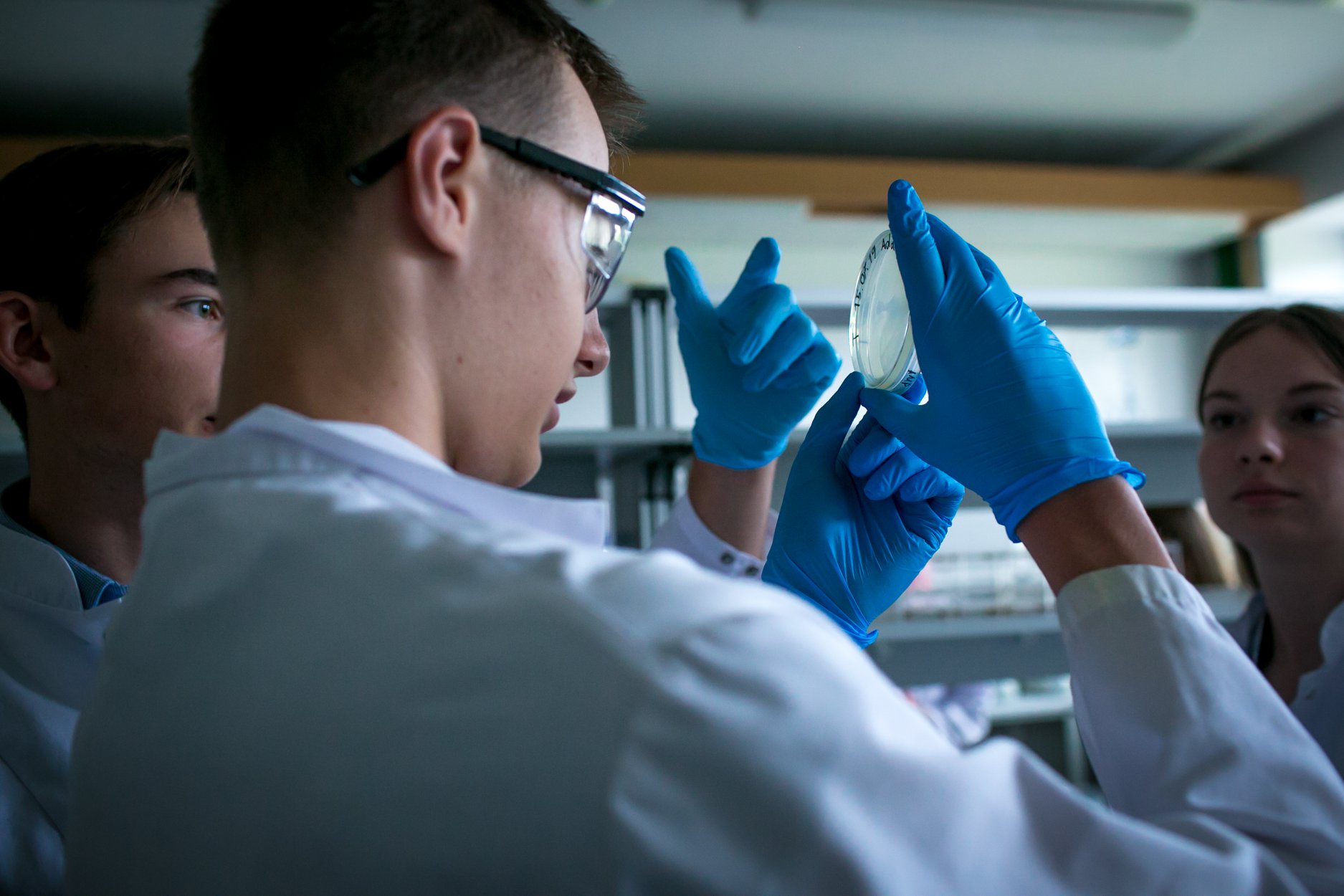 During the holidays, 50 selected participants take part in the scientific camp. Two weeks are filled with lectures, practical classes and workshops conducted by experienced practitioners and scientists.ADAMED SmartUP/Facebook

“I hope that studying at Cambridge will enable me to reconcile these two aspects because I would like to learn medicine from every side.”

Aleksandra Janowska who was also a participant in the first edition has gone on to study Molecular and Cellular Biochemsitry at Oxford. She is currently a summer research intern for Prof. Haidong Tang at Tsinghua University in Beijing, China. Janowska has been joined at Oxford by 3rd edition winner Anna Kotańska who is studying chemistry.

Poles among most-cited scientists in the world