Gdynia has won an EU award for supporting entrepreneurs during COVID-19 lockdowns.

The city was recognized by The Innovation in Politics Institute for its response, specifically for the specialist advice that they set up for business owners to help guide them through the pandemic.

The Institute found that Gdynia entrepreneurs have received quick and simple advice around complex issues such as tax and legal matters as well as help obtaining financial support and even business and marketing strategy advice under the new conditions.

Accepting the award on behalf of the city, Deputy Mayor of Gdynia for Economy, Katarzyna Gruszecka-Spychała, said: “I am delighted that this particular project has been rewarded. It has arisen from my most sincere beliefs: that everything in the city depends on the condition of the economy and consequently it is the key, that a fishing rod is almost always better than a fish itself, that the knowledge and competence are the keys to success and last but not least, that the role of the local government official is to build a community and to focus on domestic activities that can make the world around a slightly better place to live.” 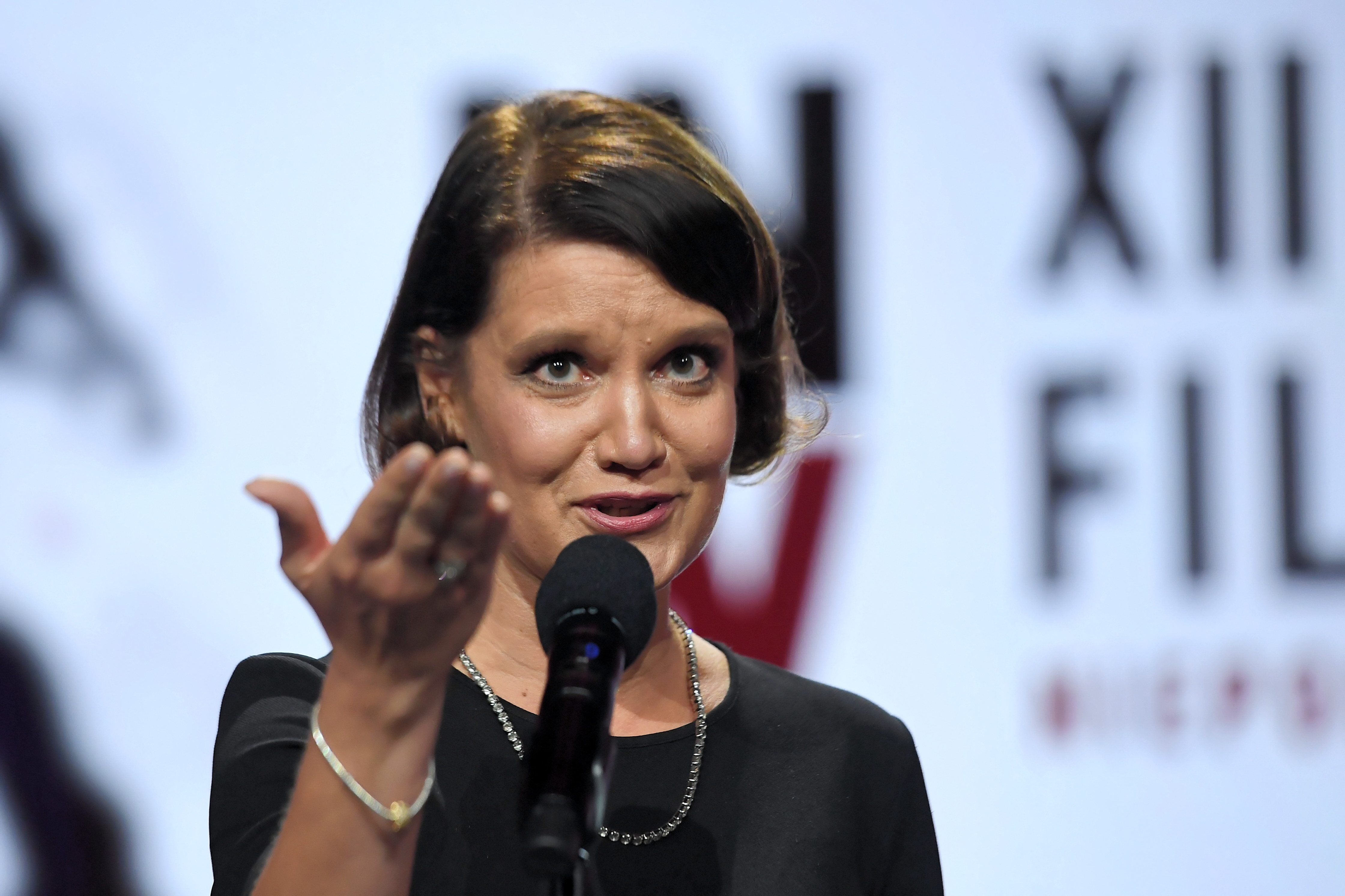 The award was accepted by the Deputy Mayor of Gdynia for Economy Katarzyna Gruszecka-Spychała.Marcin Gadomski/PAP

Maciej Witucki, president of entrepreneur group Lewitan Confederation, said: “The local government of Gdynia together with its partners proved that when the situation requires above-standard actions, then by cooperating across divisions, it is possible to really help not only entrepreneurs, but all residents who now require support.

“This project is not only innovative, it not only connects and supports, but also proves that Gdynia is still a city of visionaries.”

The Institute has been giving out awards for innovation since it was established in 2017.