A Polish AI firm has teamed up with a British university to combat anti-Polish hate speech online.

Samurai Labs from Gdynia has begun cooperating with Cardiff University’s Hatelab, a global hub for data and insight into hate speech and crime, to combat hate speech against Polish people on British social media.

More than 900,000 Poles live in the UK, making them the largest national minority in the country. Pilot studies conducted by Samurai Labs show that about 5 percent of material published about Poles on UK social media has a negative or offensive connotations. After UK citizens voted to leave the European Union in 2016 the police recorded a large spike in hate crimes, an increase of 57 percent on the previous year. The trend continued and in 2017/18, there were 94,098 hate crime offences recorded by the police in England and Wales, a further increase of 17 percent compared to the year before. 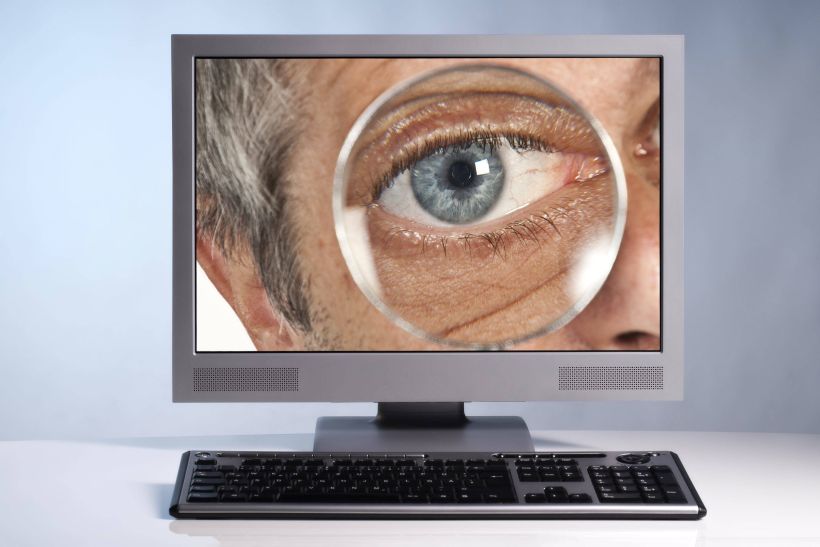 About 5 percent of material published about Poles on UK social media has a negative or offensive connotations.PAP/DPA

“We first distinguished eight categories of verbal aggression targeted at UK residents of Polish descent, starting with insults and requests for them to go home, to threats to life and limb,” said Michał Wroczyński, CEO of Samurai Labs. “Verbal aggression does not necessarily refer to the origin of the individual. Most of it is simply offensive words that could be targeted at any nation.

“Such events constitute almost 40 percent of the total cases,” he continued. “About 15 percent are closely associated with Poland. These are primarily offensive statements made about Poles and Poland. Only 2 to 3 percent of cases refer to Polish history.” 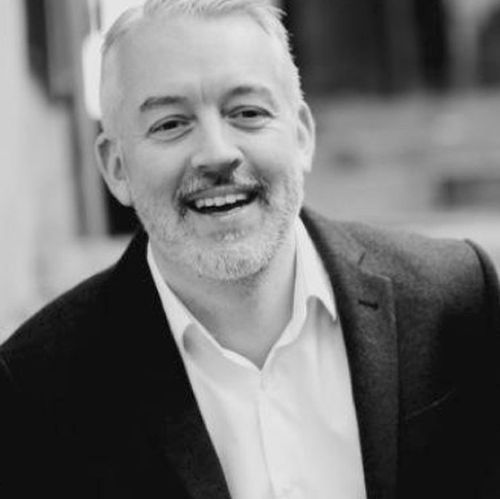 The project will help identify abuse that can be prosecuted by British authorities. Often abuse goes unreported and can make it difficult to quantify the true scale of the problem. The UK does not release statistics that breakdown the nationality of those abused under hate crimes so it is difficult to judge how bad the situation is and if it has grown worse for Poles since the Brexit vote. Poles faced a certain level of hostility before the referendum with 585 arrests made by British police for hate crimes against Polish people in 2013, according to a report by The Guardian.

Research done by pollster ICM in 2014, however, found that over 50 percent of British people thought Poles worked hard and made a positive contribution to society. Abuse isn’t about what the majority think though and a vocal minority can have an over-sized impact online with social media. 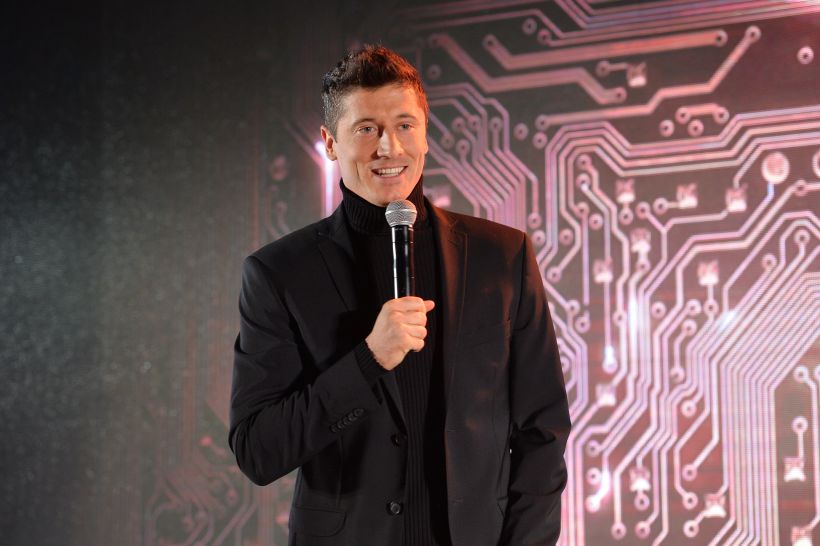 Football star Robert Lewandowski is a co-owner of Samurai.Marcin Kmieciński/PAP

Professor Matthew Williams, the director of Hatelab wrote on its website: “We are very excited to be working with Samurai Labs. Their innovative approach has proved to be very accurate in detecting cyber-bullying and internet aggression. We are very much looking for similar successes in detecting aggression against minorities. In view of Samurai Labs’ Polish roots, we hope that we will be able to gain new knowledge and better understand the nuances associated with this problem. The technology that they are developing will form an important part of our Online Dashboard.”

Samurai Labs has one well known supporter in the form of Polish footballing hero Robert Lewandowski. The Bayern Munich forward is a co-owner of the company and told Business Insider Polska:

“I am glad that technology is being created in Poland that will help people from all over the world in the fight against the dangerous phenomenon of cyber-bullying.”