A team from the University of Technology in Gdańsk will head an international research project searching for a solution to the problem of moving electricity generated by renewable sources.

Doctor Sebastian Wachowski and the Gdańsk University team are joined in the project by specialist from the University of Oslo, Sintef institute in Oslo and the Institute for Chemical Technology in València.

Renewable sources of energy such as solar, wind, hydroelectricity and biofuels are better for the environment than traditional fossil fuels but come with the big drawback in that they cannot be stored and transported to other locations in the way fossil fuels can.

There are possibilities to use batteries to store that energy and move it around but as Steve Brick, a senior advisor for the Clean Air Task Force, told https://www.technologyreview.com/:

“The system becomes completely dominated by the cost of storage. You build this enormous storage machine that you fill up by mid-year and then just dissipate it. It’s a massive capital investment that gets utilized very little. You have to pause and ask yourself, is there any way the public would stand for that?” 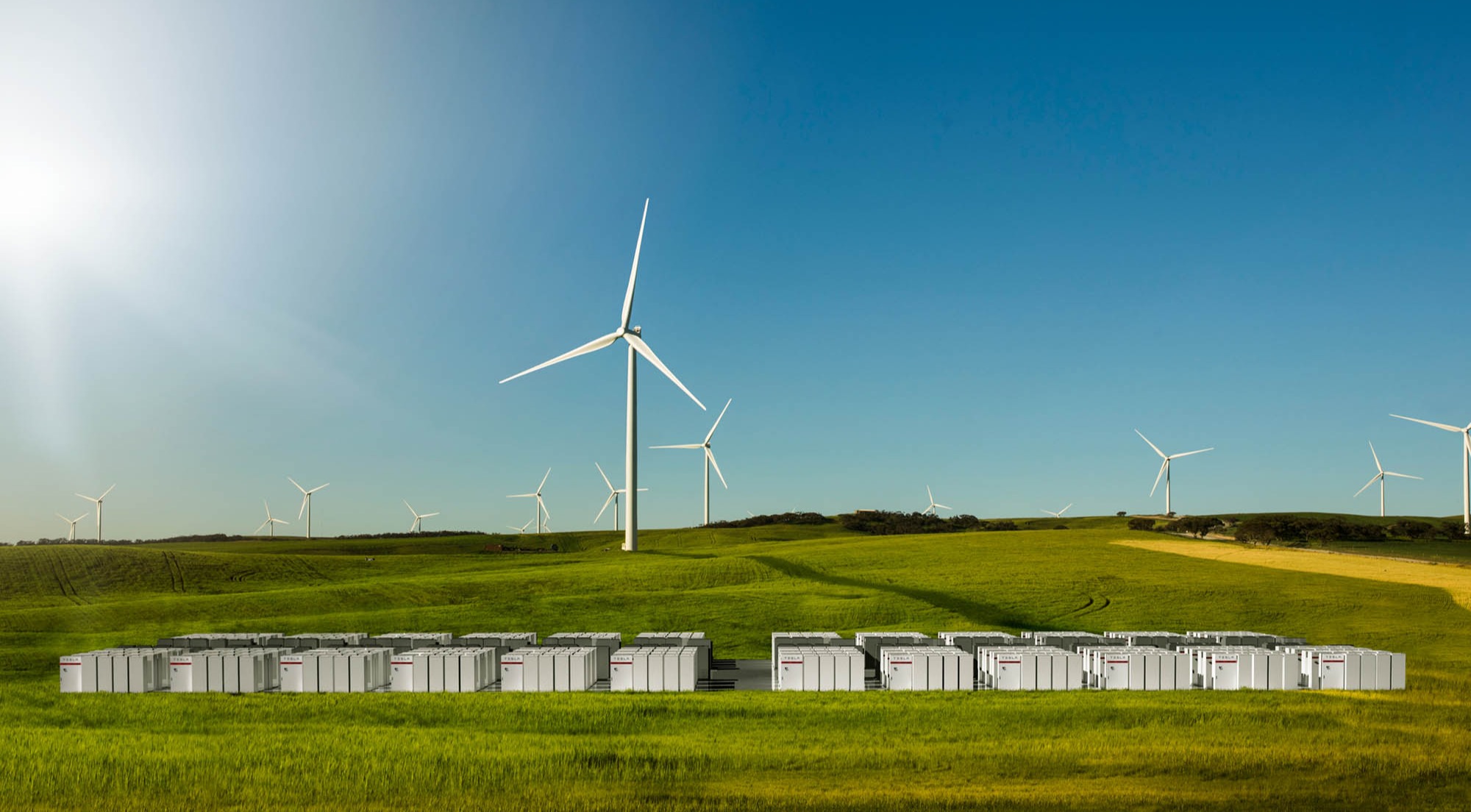 Tesla is building a storage facility in Australia to hold power generated by renewable sources.Tesla

That is why the research being done by Doctor Wachowski and his team could be significant.

“The fundamental research has specific goals which are strongly related to real-world applications,” he told TFN. “We want to find new materials with a functional gradient that is sufficient enough to ensure the commercialization of fuel cells and steam electrolysers will be feasible.”

“FunKeyCat [the abbreviation of the project] is focused specifically on electrodes for electro-chemical devices, mainly fuel cells and electrolysers,” he added. “They are only a part of bigger devices.” 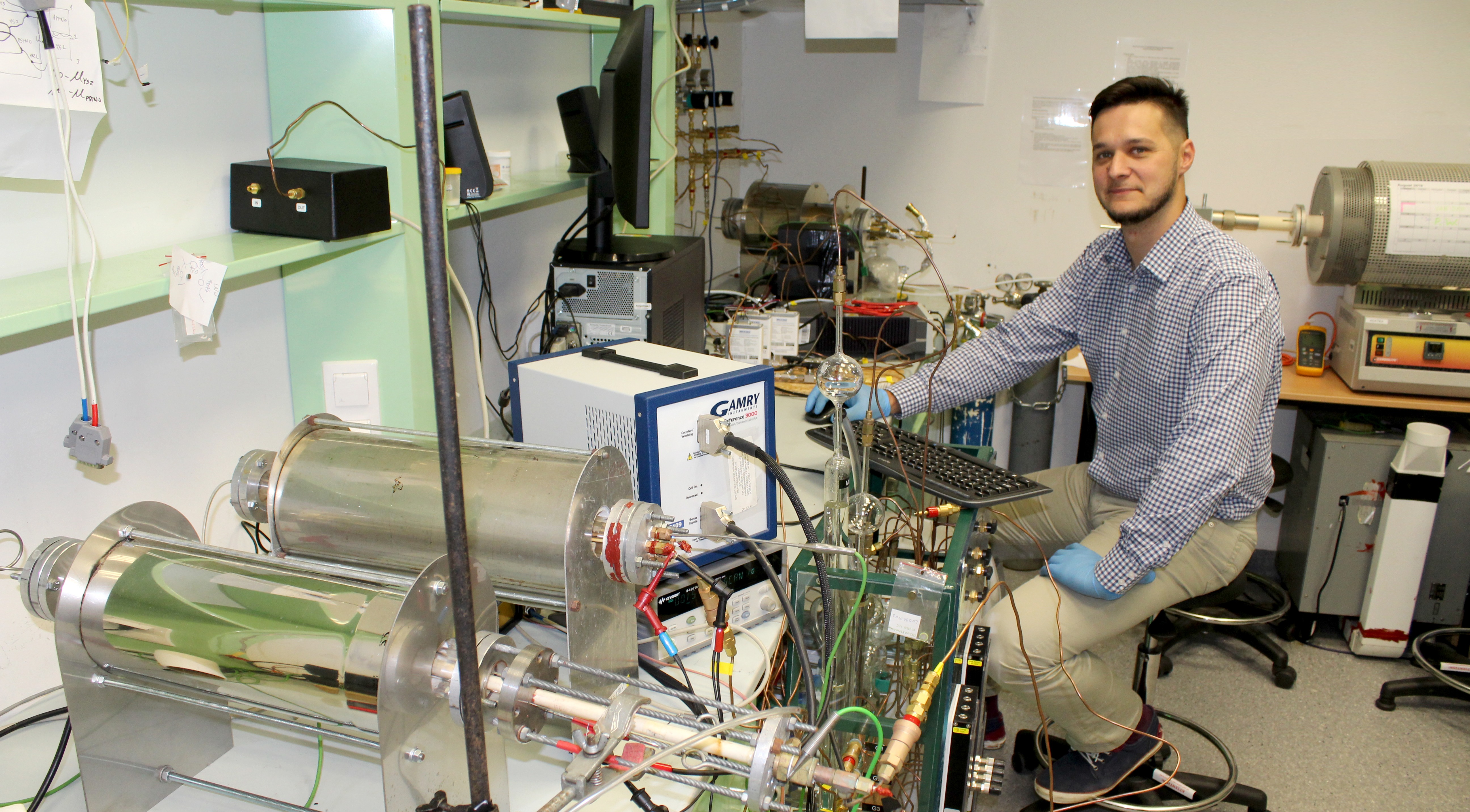 “The fundamental research has specific goals which are strongly related to real-world applications,” says Wachowski.Jakub Wesecki/Gdańsk University of Technology

They expect that due to the high temperatures involved in the energy conversion and the probability of corrosion, the material will have to be a new type of ceramic and not a metal, which is traditionally used.

If ambitious international and Polish government targets on green or clean energy are to be met then a workable solution needs to be found. Mini grids for solar energy are useful and lose less of the energy created but are not a solution on a larger scale.

There are options for charging batteries such as the Tesla led Powerpack farm in Australia but this is a regional solution rather than national or international solution to energy security. There is an idea to create a European super grid but it has been debated whether this would ease or exacerbate the problems caused by extreme weather events effects on renewable energy sources.

The Gdańsk based team are hoping to be able to create a ten-fold decrease in polarization resistance and believe if they are able to achieve that, then it could make commercialization viable.