Gdańsk aims to be first port of call in the Baltic

After another strong period of growth the Port of Gdańsk is preparing for the future with plans to build a Central Port, which would serve as a key logistics hub in the region.

“We managed to achieve increases in virtually all cargo groups. Fuels are the leader after the first half of the year, having reached impressive growth dynamics of 21.5 percent compared to the previous year,” said Lukasz Greinke, president of the Port of Gdańsk Authority, presenting the results at the end of July.

The strong growth is encouraging Poland to develop its port infrastructure on the Baltic coast to keep up with international trade. 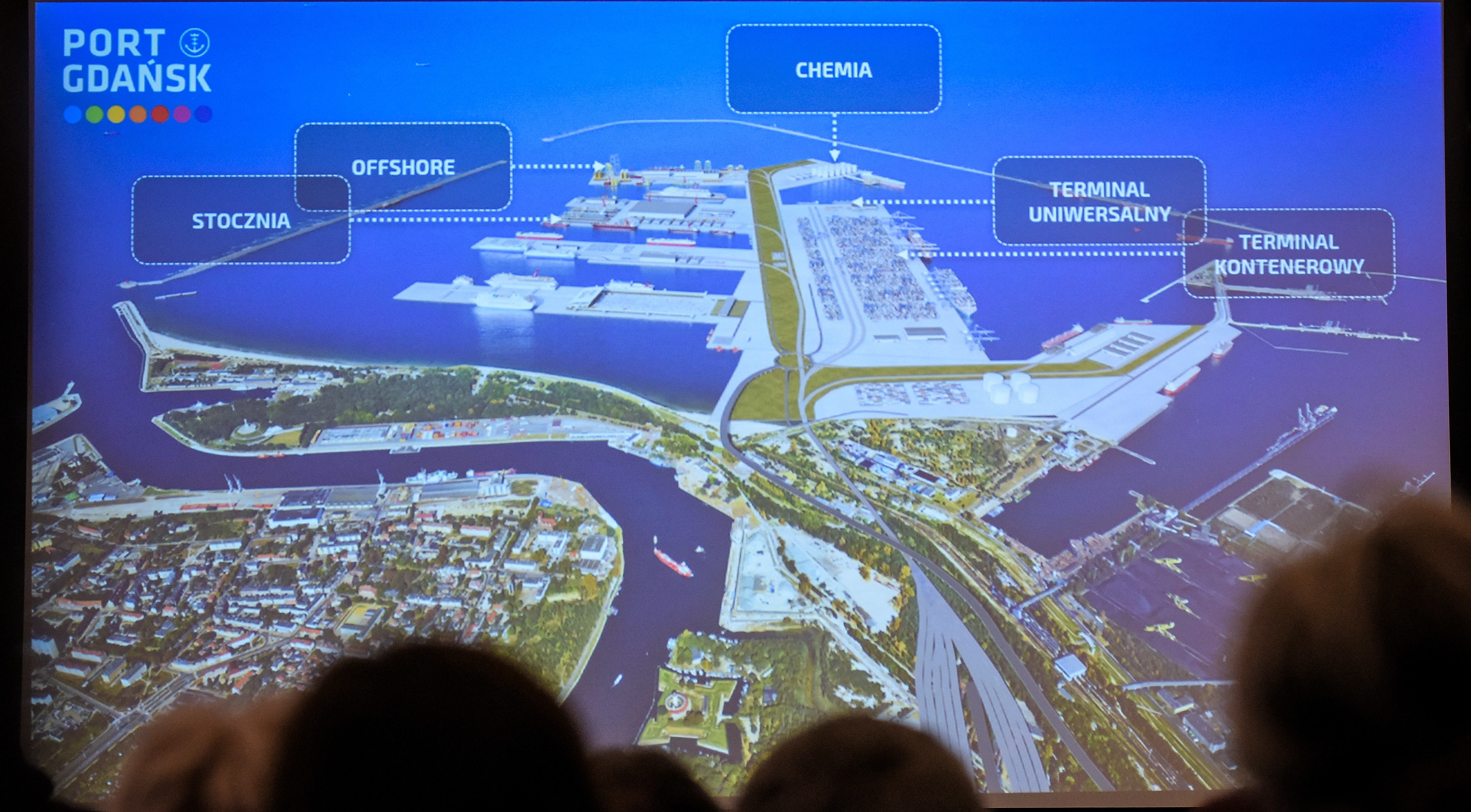 The new port will two new container terminals and an off-shore terminal.Roman Jocher/PAP

The port’s authority is planning to build a Central Port, which it says could become one of the largest and most modern seaport investments in Europe.

The new project, which is set to begin this year, will include two container terminals, an offshore terminal and an LNG terminal. There will also be space for a shipyard and passenger ships.

"Today, it is the transport routes that determine our competitiveness,” said Greinke, presenting plans for the Central Port in May.

"The infrastructure that we have is sufficient for now, but the role and significance of the Port of Gdańsk as the most important logistics hub in Eastern Europe makes it necessary for us to think about the next dozen years or so and prepare a modern and efficient deep-water space with a carefully designed, innovative base," he added. 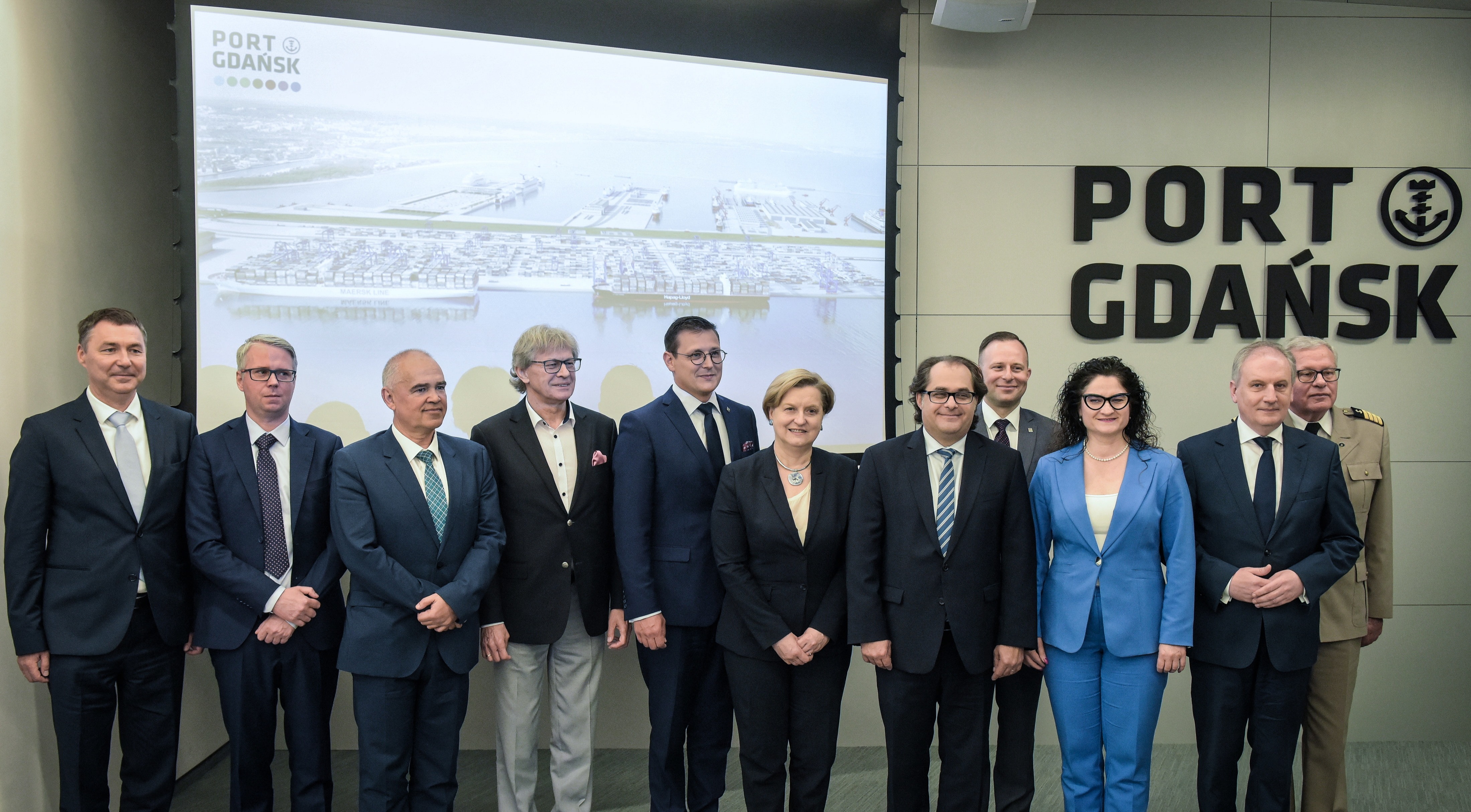 The plan should secure Gdańsk's position of one of the Baltic's leading logistics centres.Roman Jocher/PAP

The project is expected to cost around PLN 12 billion, with the first terminals potentially ready in 2029.

On August 8, the port authority signed an agreement with Gdańsk-based company DS Consulting, which will support the project as part of a public-private partnership. This will include help drafting funding applications and in talks with potential partners.

The plans follow in the wake of the port’s recent success. Along with handling more cargo tonnage the transhipment of cargo has also increased. For now, Gdańsk is the second-largest container port on the Baltic, but it is catching up with St Petersburg, the leader. The difference between them now is 130,000 TEU (twenty-foot equivalent unit, which is used to measure cargo capacity), less than the monthly container transhipment volume at the Port of Gdańsk.

“The dynamics of transhipment growth at Polish seaports clearly show that we need to invest in the development of infrastructure,” said Marek Grobarczyk, the minister of Maritime Economy and Inland Navigation, adding that a special act on outer ports is being prepared to speed up investments.