PGNiG, Poland’s state-owned gas supplier, has signed two 20-year contracts with US firms for the supply of liquefied natural gas for domestic consumption and resale.

The gas, according to the Polish company, should also be about 20 percent cheaper than that supplied by Russia.

Mateusz Morawiecki, the prime minister, was quick to laud the deal as an example of energy diversification away from Gazprom, the Russian energy giant. 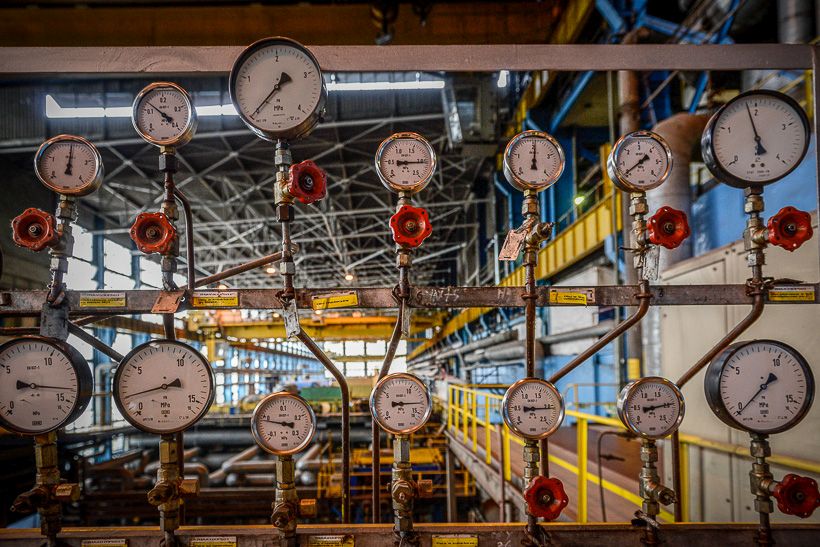 The contracts will bring in about 2.7 billion cubic metres of LNG a year to Poland.Jakub Kamiński/PAP

“I am very pleased that not only have we supplemented our efforts to increase our sovereignty we have also increased the competitiveness of our gas sector,” he said. “Our predecessors wanted to sign a contract with Gazprom, which would have shackled us to them.”

Piotr Woźniak, president of PGNiG’s management board, described the deal as a “quantum leap” towards the company establishing a leading position on the global LNG market.

“The contract terms are very attractive,” he added. “These are the first long-term contracts for the purchase of American LNG to be announced in Central Europe.” 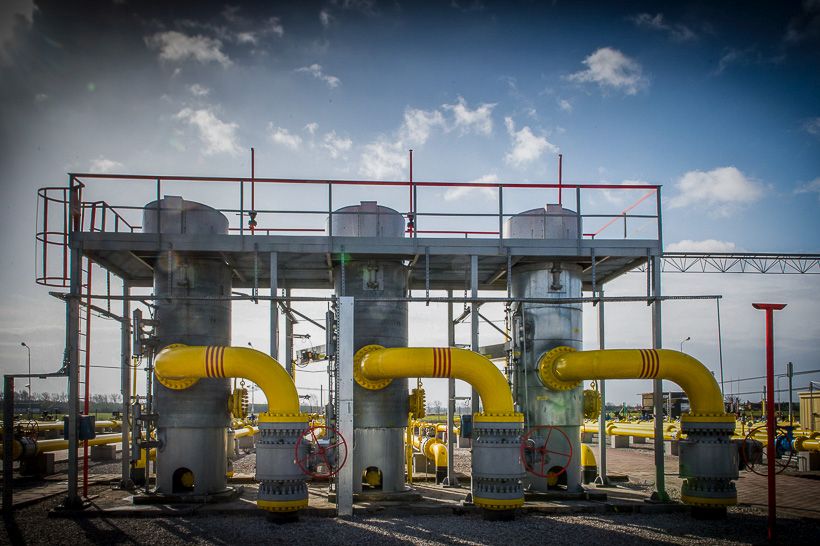 The gas, according to PGNiG, should also be about 20 percent cheaper than that supplied by Russia.Tytus Żmijewski/PAP

Under the deal, PGNiG will be allowed to decide if the LNG goes to Poland for domestic consumption, or, if the markets are right, re-sold on the international markets via its London office.

Mika Sabel and Bob Pender, the CEOs of Venture Global LNG, said in a statement the Polish firm was one of the “global players” on the LPG market and that were “proud” to be working with it.

The gas should be delivered to Poland via new gas terminals in Louisiana.