The deal struck with Korean company LG Electronics will see the plant being built near LG's Lower Silesian factory over a five year period.

Scheduled for completion in early December 2020, the contract, will run until 2025. 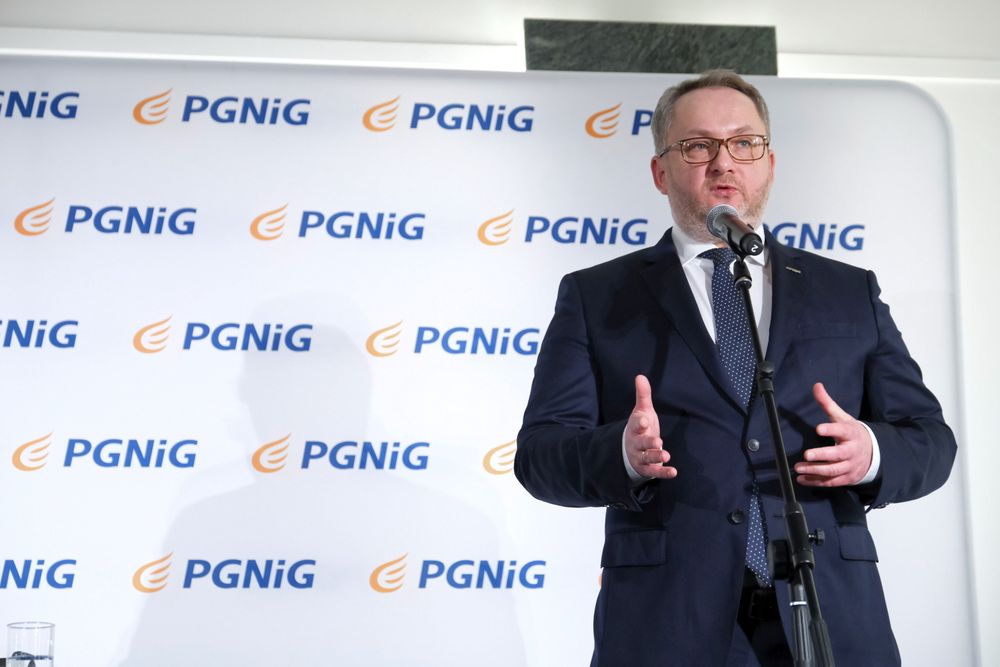 President of PGNIG Obrot Detaliczny (PGNiG's retail arm), Henryk Mucha said that the amount of LNG to be delivered was “twice as high as our previous biggest contract.”

The LNG will power a facility at the Kobierzyce industrial park near Wroclaw, southwestern Poland, making electric car batteries.

In March, LG Chem Wroclaw Energy, the owner of the factory, received a EUR 480-million loan from the European Investment Bank to continue construction of the plant.

Gas flow to Poland via Baltic Pipe to be temporarily halted