The Poland’s gaming sector is enjoying heady times at the moment with companies lining up to open on the stock market on the back of the sector seeing 32-percent growth in revenue last year.

Growth is also expected to continue in 2020 owing to CD Projekt Red’s (CDPR) hotly anticipated release, CyberPunk 2077. The company behind the international hit The Witcher has become a powerful force on the gaming market so any new release from it should get cash registers ringing. 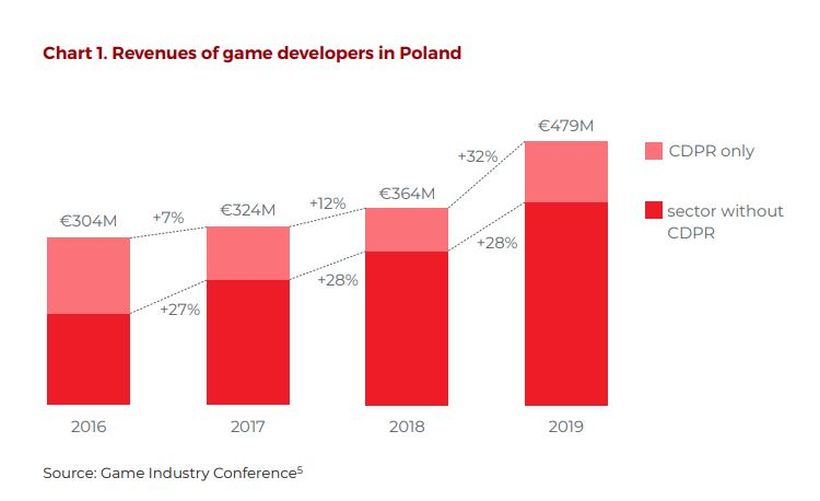 But despite having a behemoth company leading the sector the Polish gaming industry is highly diverse with over 400 development studios employing around 10,000 people.

Drago Entertainment is one of a number of companies looking to join the New Connect market in the near future. CEO Joanna Tynor believes the recent COVID crisis has led to more people giving gaming a try, and for those who already were gaming it has provided an opportunity for community interaction under lockdown restrictions. She thinks Polish companies have capitalised on this well, and that has attracted investors.

“I believe that a major factor are companies such as PlayWay or Movie Games that give young teams without a track record a chance,” Tynor told TFN. “Getting into game development at a team level is very difficult. To get funds to develop a game you need at the very least to convince a publisher that you can actually develop the game. Everyone can start a game but finishing one is an entire different story. When you are a fresh team you don’t really have anything to back up your claim. 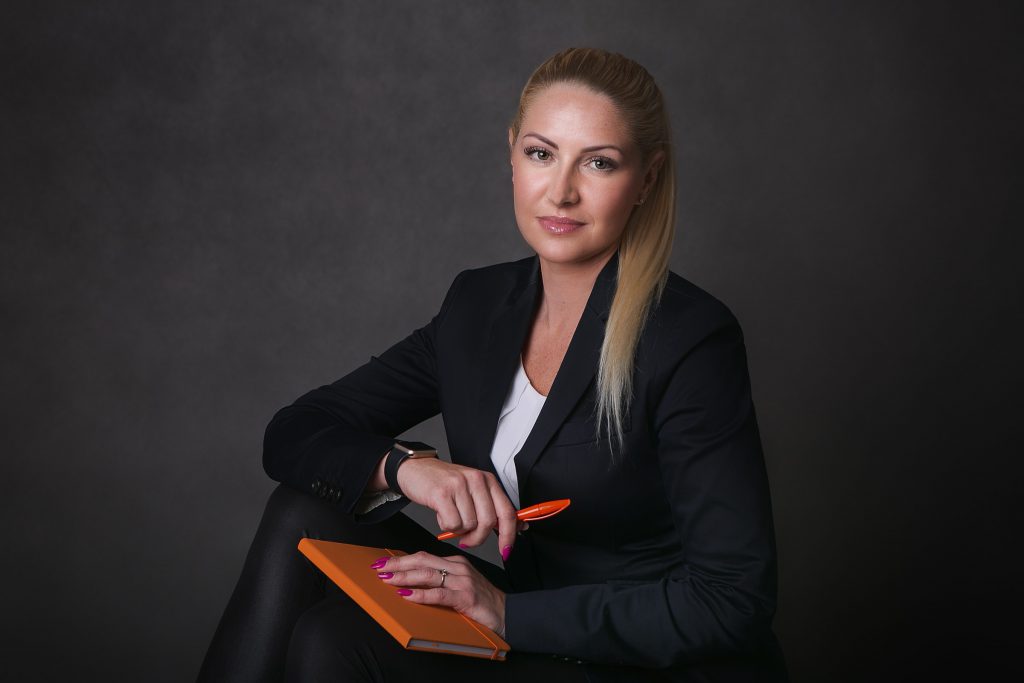 “A company like PlayWay provides young teams with a solid game idea that they believe will sell and the funds for them to give it a try,” she adds. “Hence the entry into game development is becoming very easy compared to other countries, this is part of the reason we see so many development teams in Poland now. Someone gave them a chance to prove their talent.”

The buoyant market has encouraged firms to capitalise on their success by going public on the stock exchange.

“Many companies which have long had plans to issue shares are now going public because of additional strong demand for shares among individual investors,” Piotr Borowski, a member of the management board of the Warsaw Stock Exchange, told TFN. “As interest rates on bank deposits are close to nil, individual investors are searching for alternative investment opportunities. Gaming companies have been in favour on the Polish market. Inspired by the success of large gaming companies, investors are keen to invest in smaller gaming companies which are now going public on the capital market.” 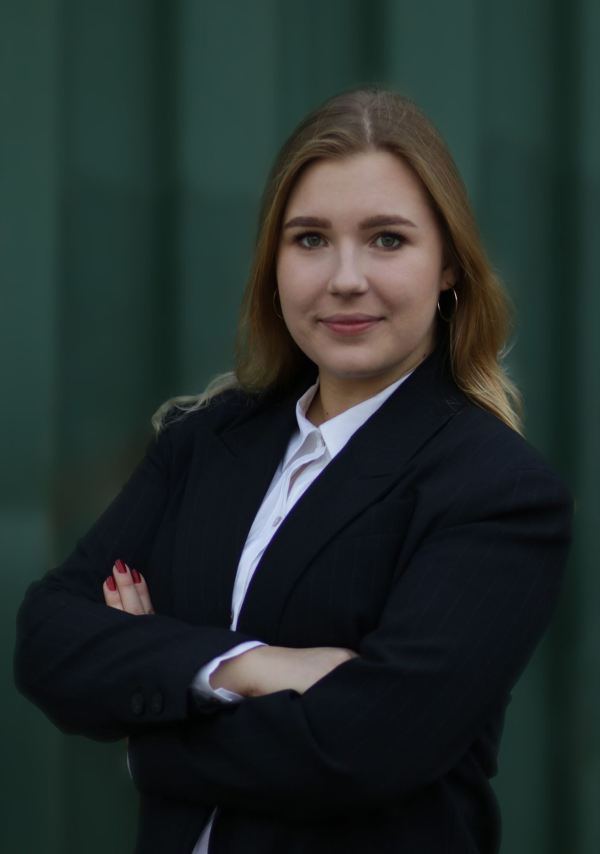 “Within three months we managed to achieve the historical share price of PLN 100,” says Julia Leszczyńska, CEO of SimFabric.SimFabric

One game developer reaping the rewards of going public is SimFabric. The company joined the Warsaw exchange’s New Connect market in April, and is now in the process of transferring to the main market owing to the success it has enjoyed.

“The debut on April 7 was very successful, the value increased by over 300 percent from PLN 3.20 PLN to PLN 10.90 at the end of the first day,” Julia Leszczyńska, CEO of SimFabric, told TFN. “We set a ceiling of PLN 16, which would correspond to the market capitalization of PLN 100 million, and this would be a signal for the Management Board to prepare to switch to the main market of the WSE.

“It turned out that this threshold was broken on the second day of trading. Within three months we managed to achieve the historical share price of PLN 100 with a capitalization of PLN 625 million. In this way, we have become the second largest gaming company on the NewConnect stock exchange and the 7th largest gaming company on the entire stock exchange in terms of capitalization. Therefore, sooner than planned, we started preparations for such a transition and on June 26, 2020, we decided to move to the main floor of the WSE. We hope that this process will be completed by the turn of this year.”