The first ‘Zagrywki’, or games bar, has opened in Warsaw, hoping to entertain the city’s masses with a variety of attractions.

The Konefał family, Tomasz, the father and his two sons Igor and Marcin, have already established a name for themselves in the city with a jump park, and are now hoping to build on their success. 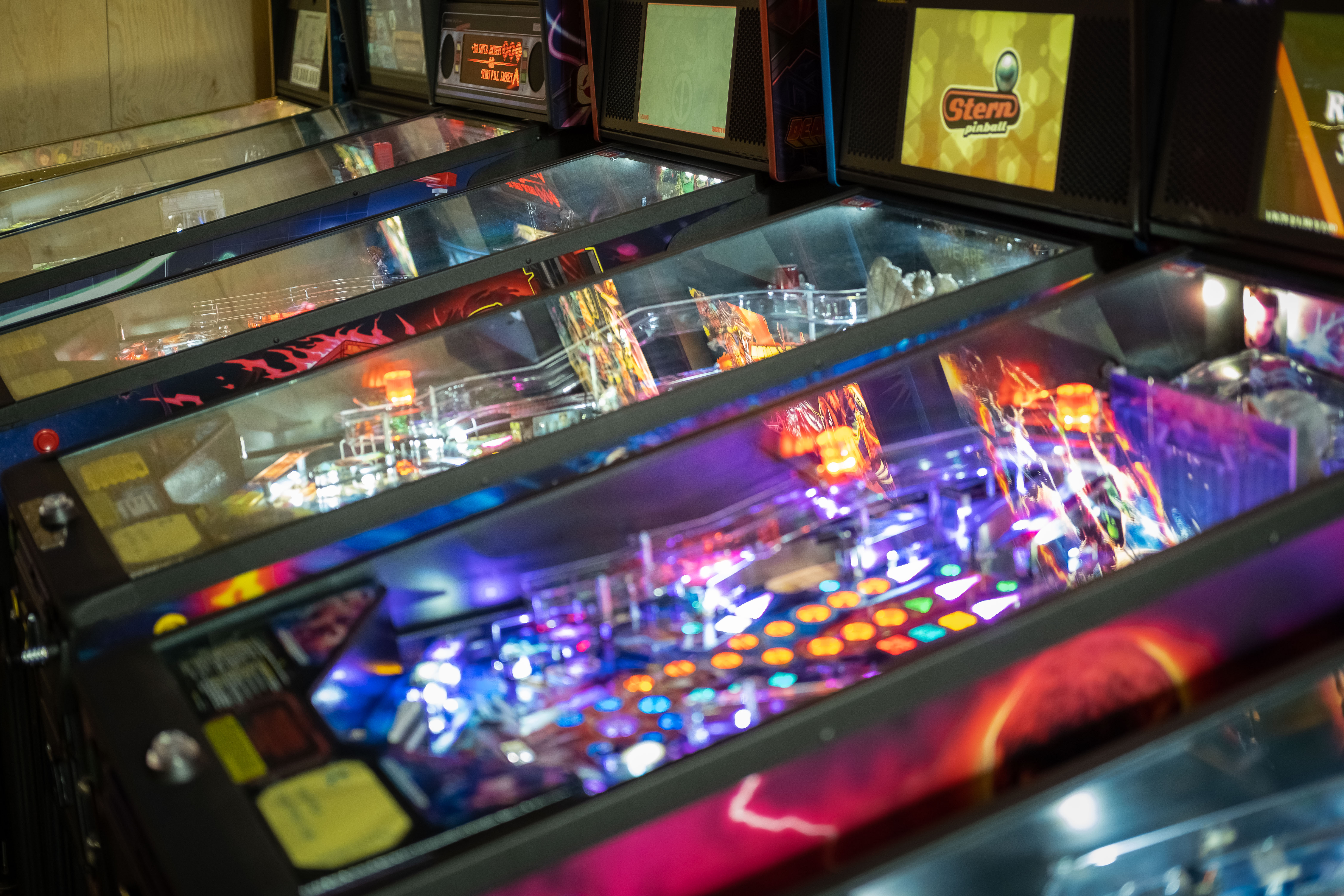 In Poland pinball machines are known as ‘flippers’ or ‘flipery’, at Zagrywki you can enjoy eight classic machines including ones themed on The Beatles, The Lord of the Rings and Deadpool.Kalbar/TFN 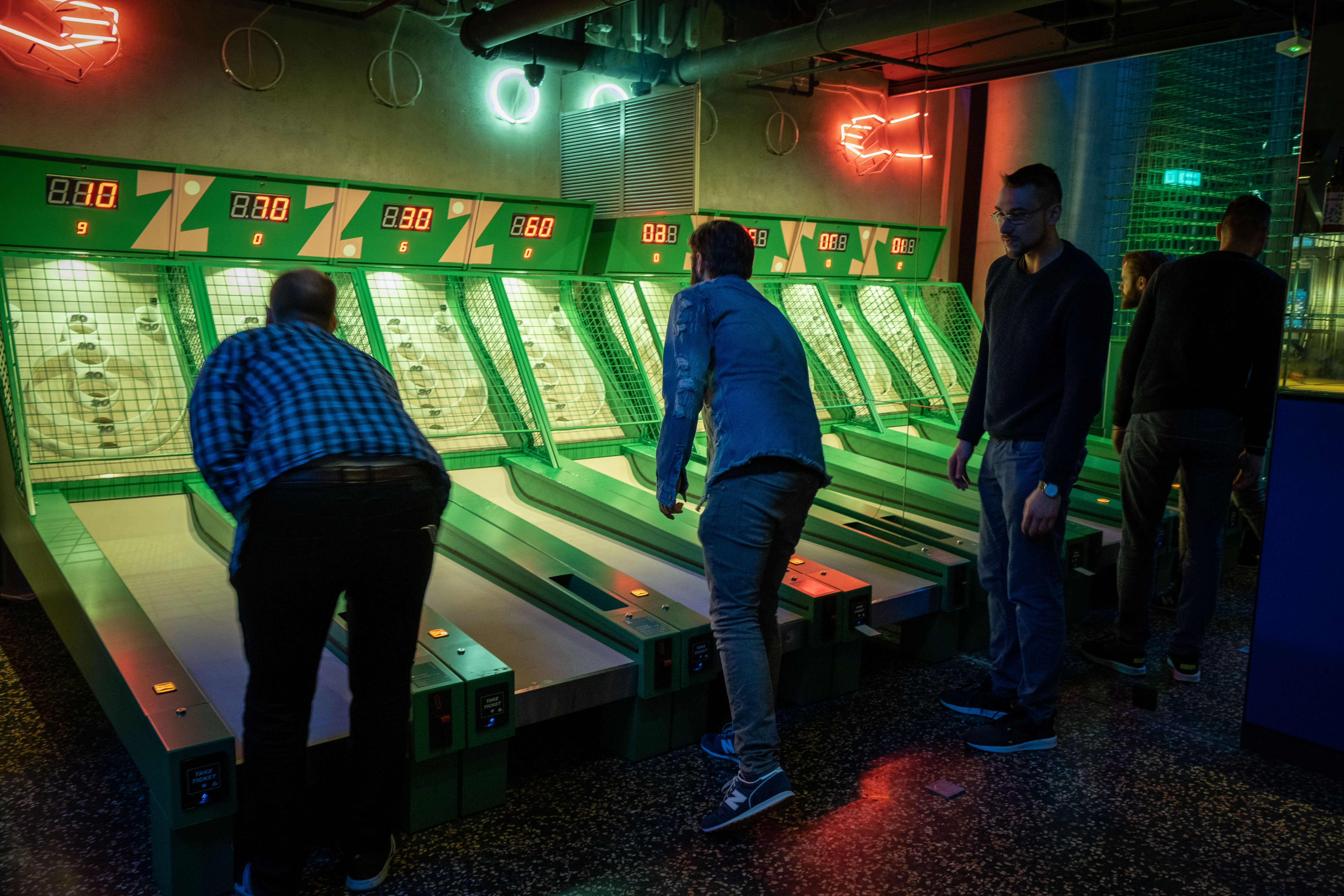 Skee-ball is a carnival staple. The goal is simple, get the ball in the hole. The further the hole, the more points you gain. Created in 1908 by Joseph Fourestier Simpson the game has gone on to because popular across America, and there is even a national Skee-ball competition every year.Kalbar/TFN 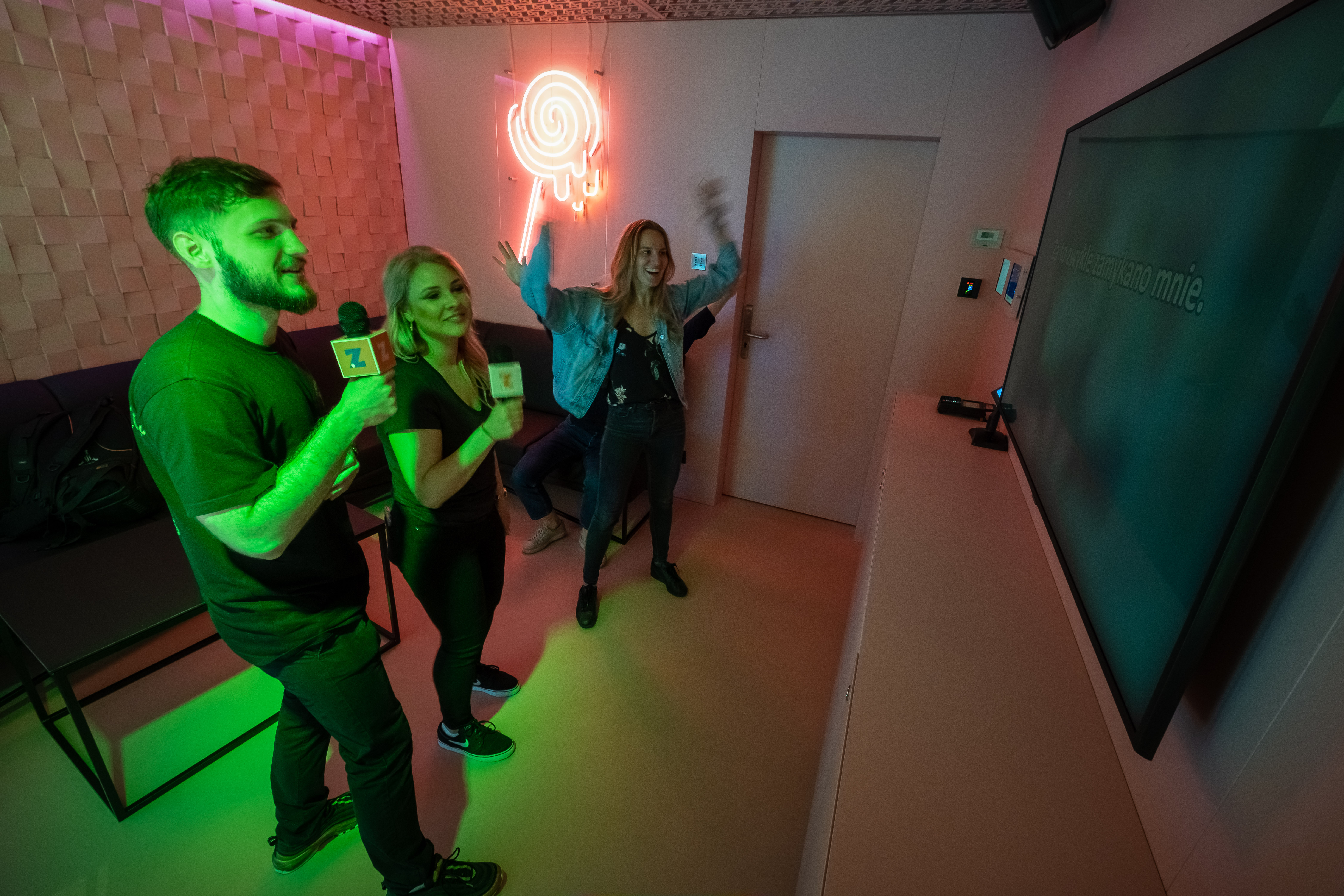 The three karaoke rooms are self-contained with visitors receiving a code to unlock the door to their room. Each room has an app that allows guests to order what refreshments they want, which will then be delivered directly to their room.Kalbar/TFN 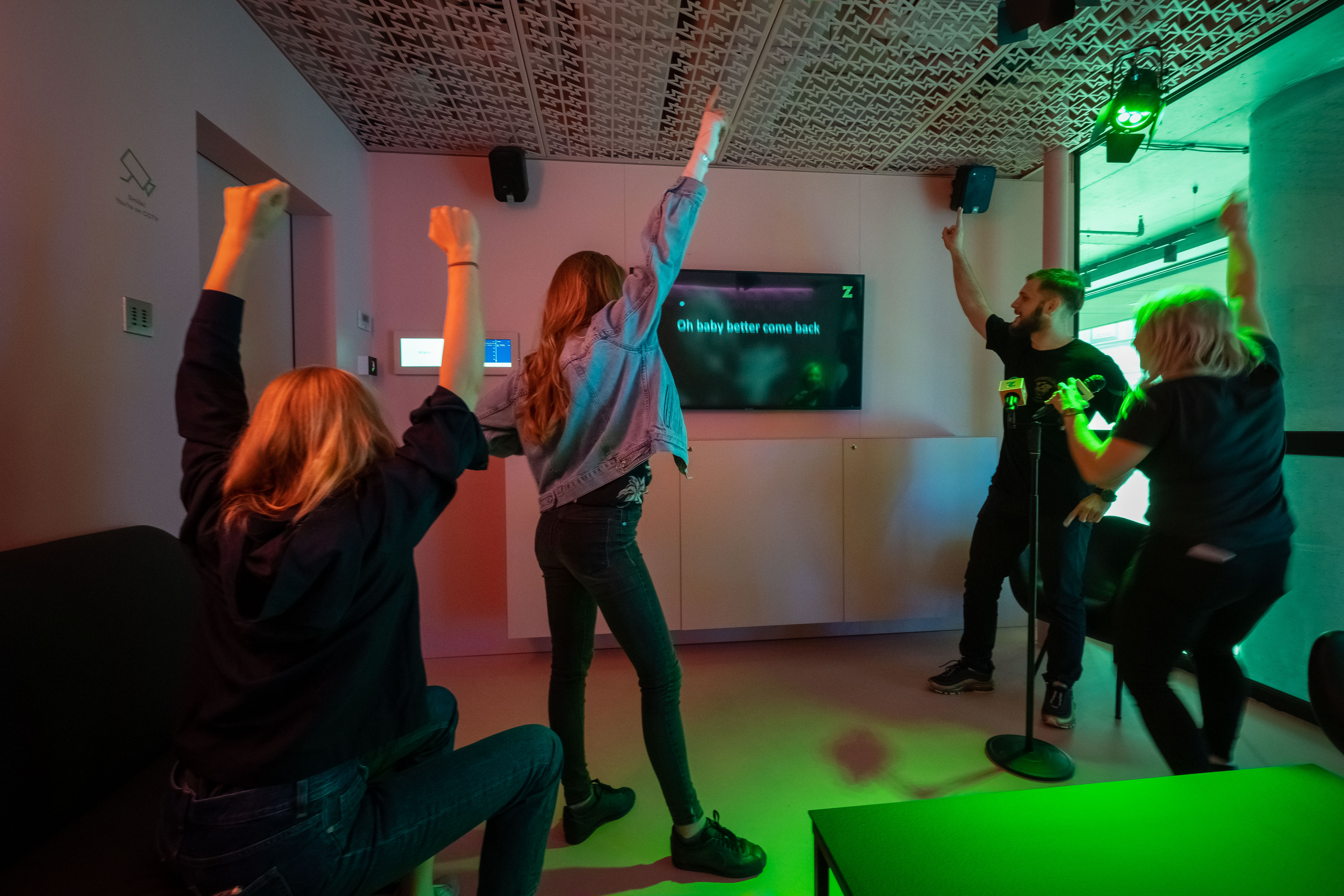 The database of songs includes both English and Polish classics on the ‘I Sing’ app, which was specially created for Zagrywki. Invented in Japan the global karaoke market is now estimated to be worth about $10 billion.Kalbar/TFN 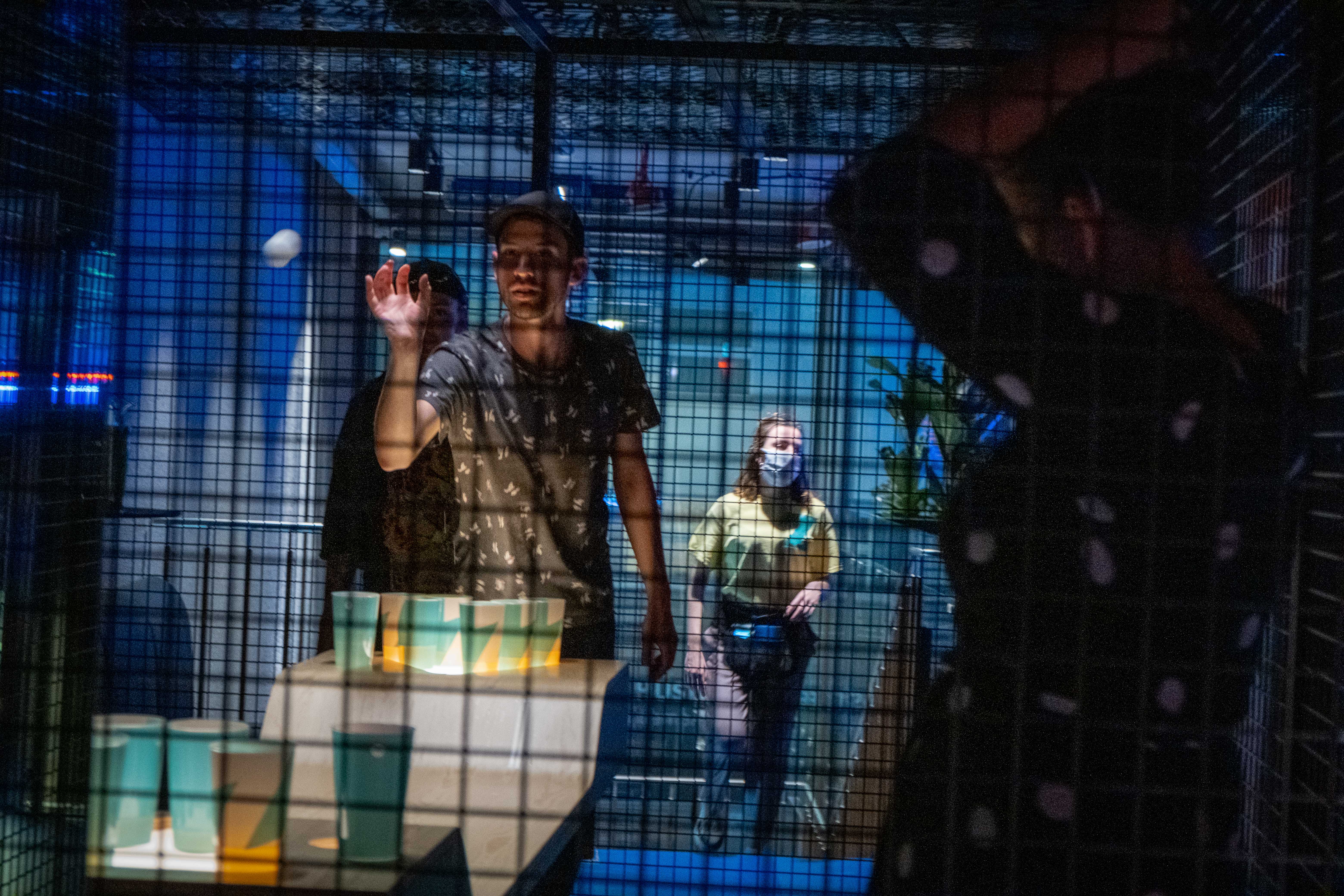 Beer pong is a staple of American university parties. If you have seen any party scene from a Hollywood movie over the last 10 years you have probably seen revellers enjoying this game. It is as simple as it is fun, you make a triangle with plastic cups and try to bounce a ping pong ball into your opponent’s cups, which they then have to drink. Usually they contain beer but you can play with prosecco at Zagrywki.Kalbar/TFN 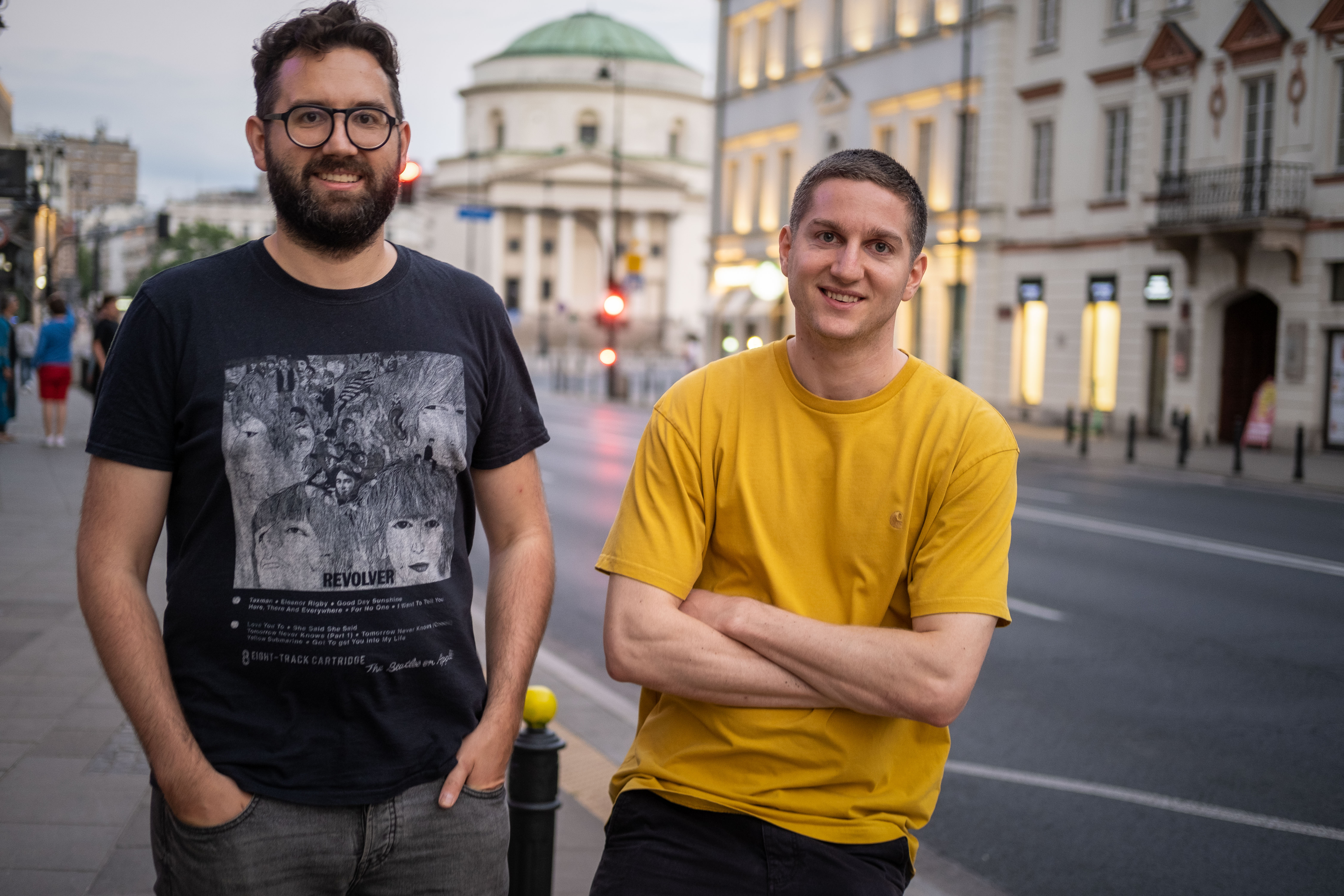 (Igor on the left and Marcin on the right) Zagrywki was scheduled to open on March 17 but one week before the grand opening Poland went into lockdown. “It was incredibly frustrating to have worked so hard to get everything ready, train our staff and then put everything on hold. Now we are open with masks and social distancing, at a reduced capacity but our visitors are happy we are here,” Igor Konefał, co-founder and owner of Zagrywki, told TFN.Kalbar/TFN 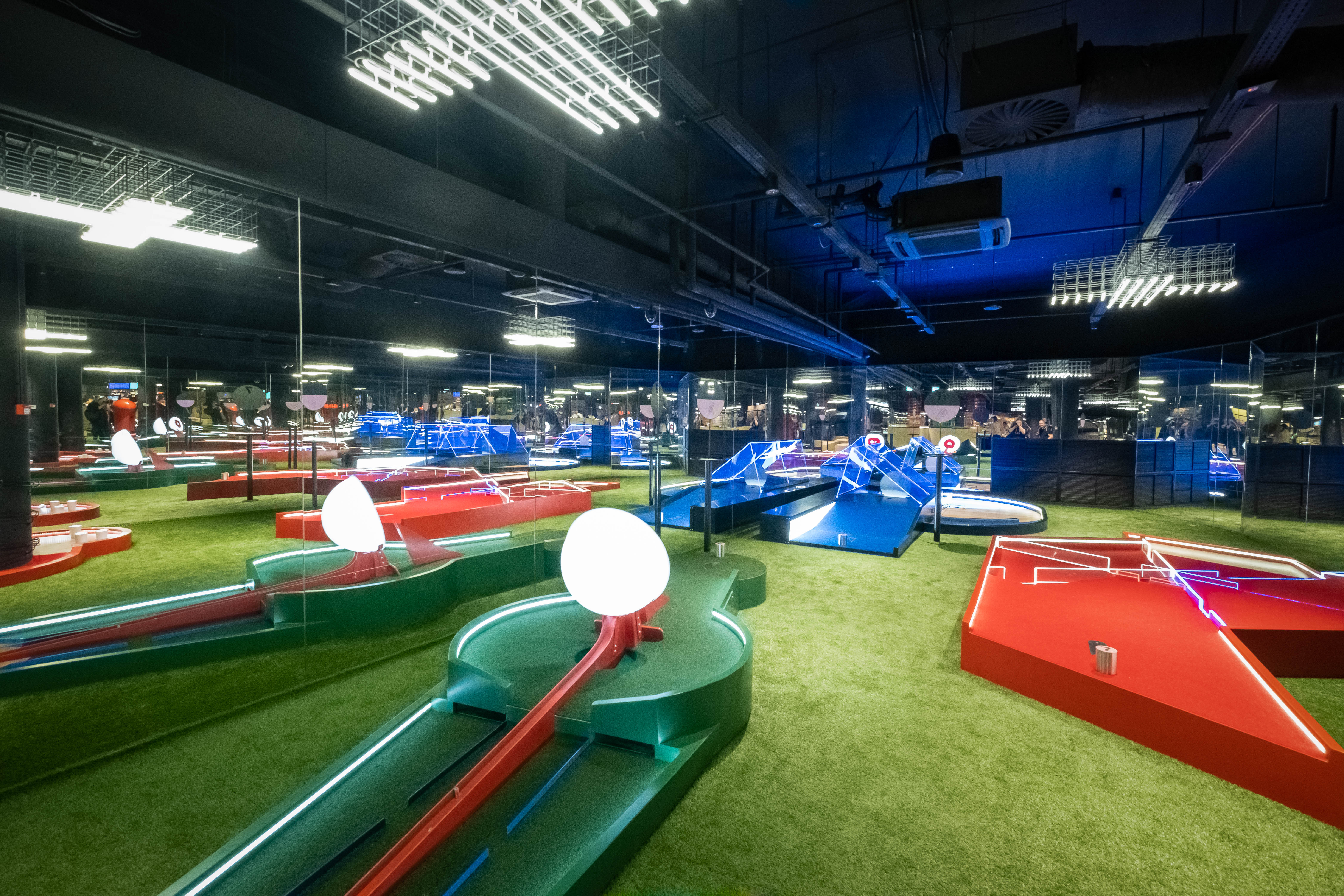 All of the interior design, logo design, neon signs and mini golf were created by Polish companies. The branding design has been nominated for a European Design Award.Kalbar/TFN 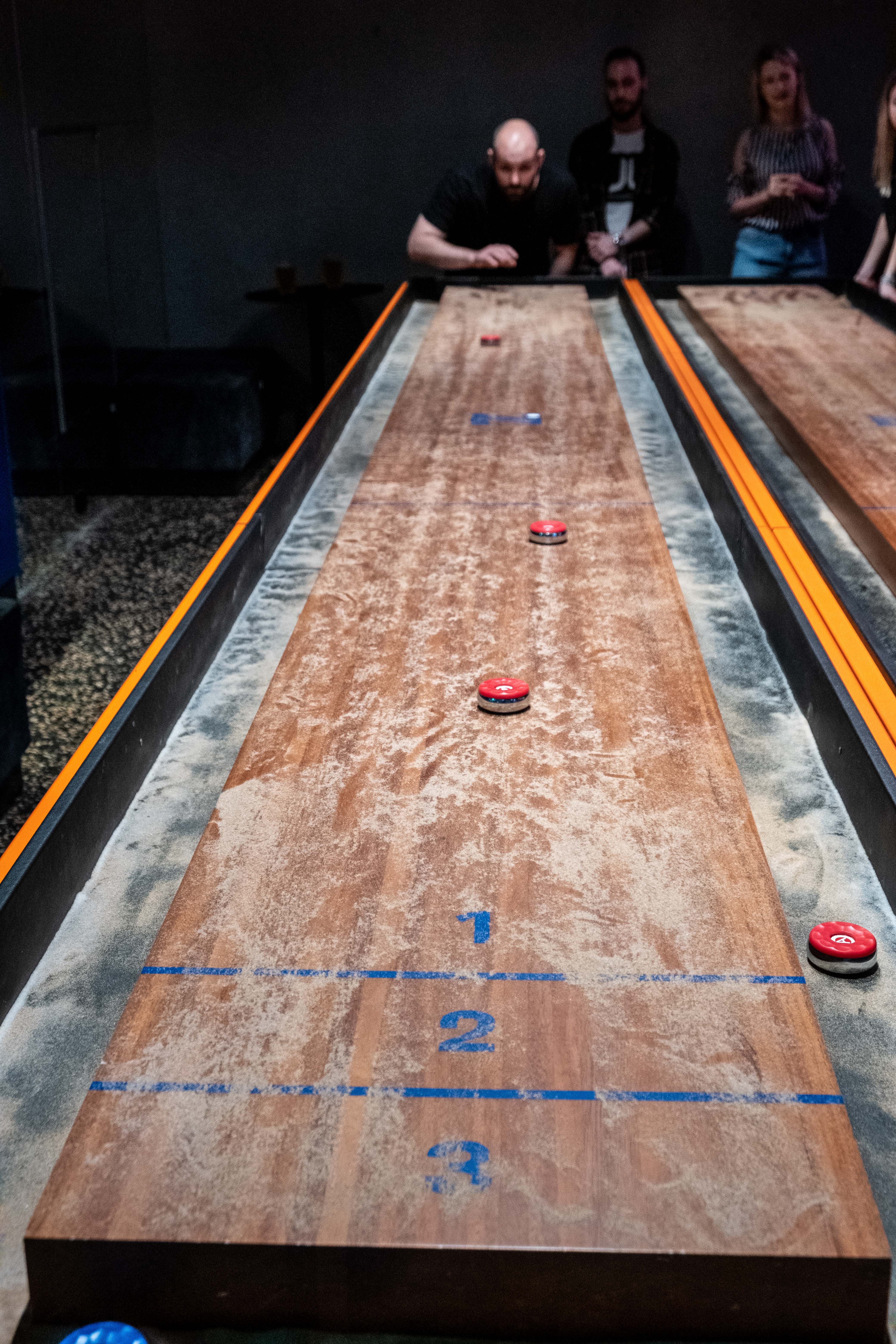 The family travelled all around the world picking up inspiration in different countries. They saw the shuffleboards in London and fell in love with them. “We wanted one for our home but now everyone can come and enjoy them,” Konefał told TFN.Kalbar/TFN 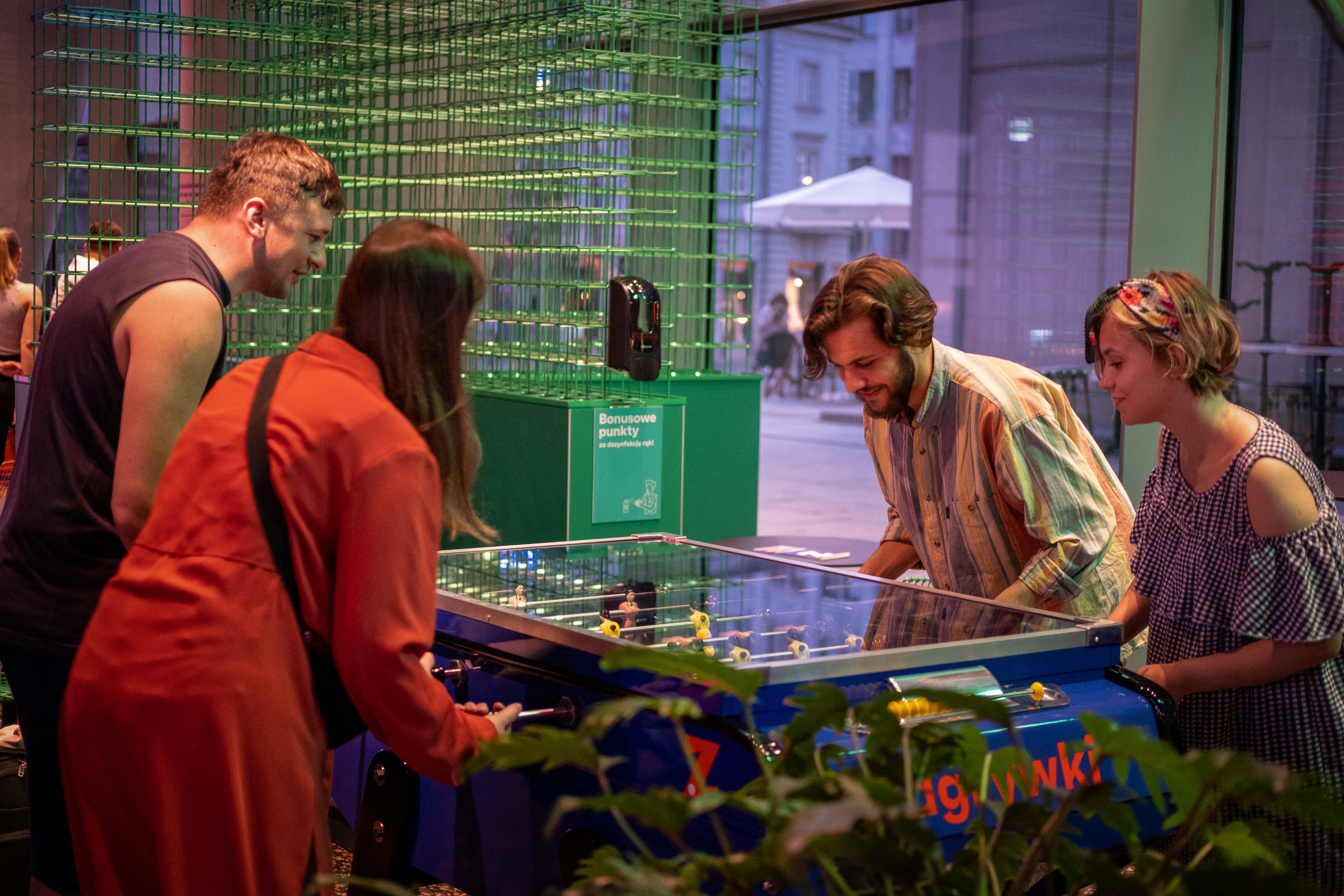 Foosball tables have a worldwide appeal and with new tables handcrafted for the Zagrywki can boast some unique ones. Whether you are a master of the little flick or a more and blunt furious spinner, everybody can enjoy the table-top version of the beautiful game.Kalbar/TFN