Future of Poland’s one and only “Eiffel” Bridge unclear

Polish State Railways (PKP), local authorities, and activists in Przemyśl are wondering what to do with the only bridge in Poland designed by Gustave Eiffel. The 130-year-old railway bridge, which has a packed and turbulent history, is located on the important route from Kraków, through Przemyśl and to the border crossing with Ukraine in Medyka.

While Eiffel is best known for the tower that carries his name, he was a prolific engineer building viaducts, railway stations and bridges all around the world, and one of his creations straddles the River San in Przemyśl. 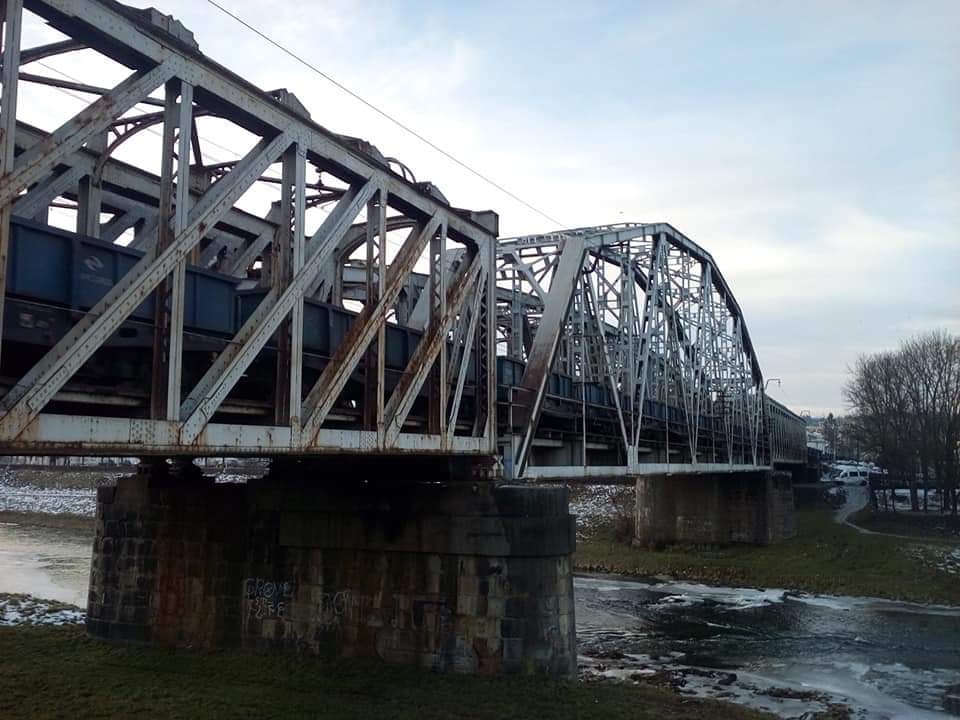 PKP (Polskie Linie Kolejowe), which is responsible for railway infrastructure, has been looking for a way to adapt the bridge so that it meets its current needs and safety standards since 2016. But changing the 188-metre-long bridge is not easy given that for the inhabitants of Przemyśl the bridge is a symbol of the city’s difficult history.

While PKP claims it doesn’t want to cross the bridge off the map, their plans have aroused the suspicions of locals who fear it may be removed. The company has even had to tweet: “It's not true that the Przemyśl railway bridge will be dismantled! 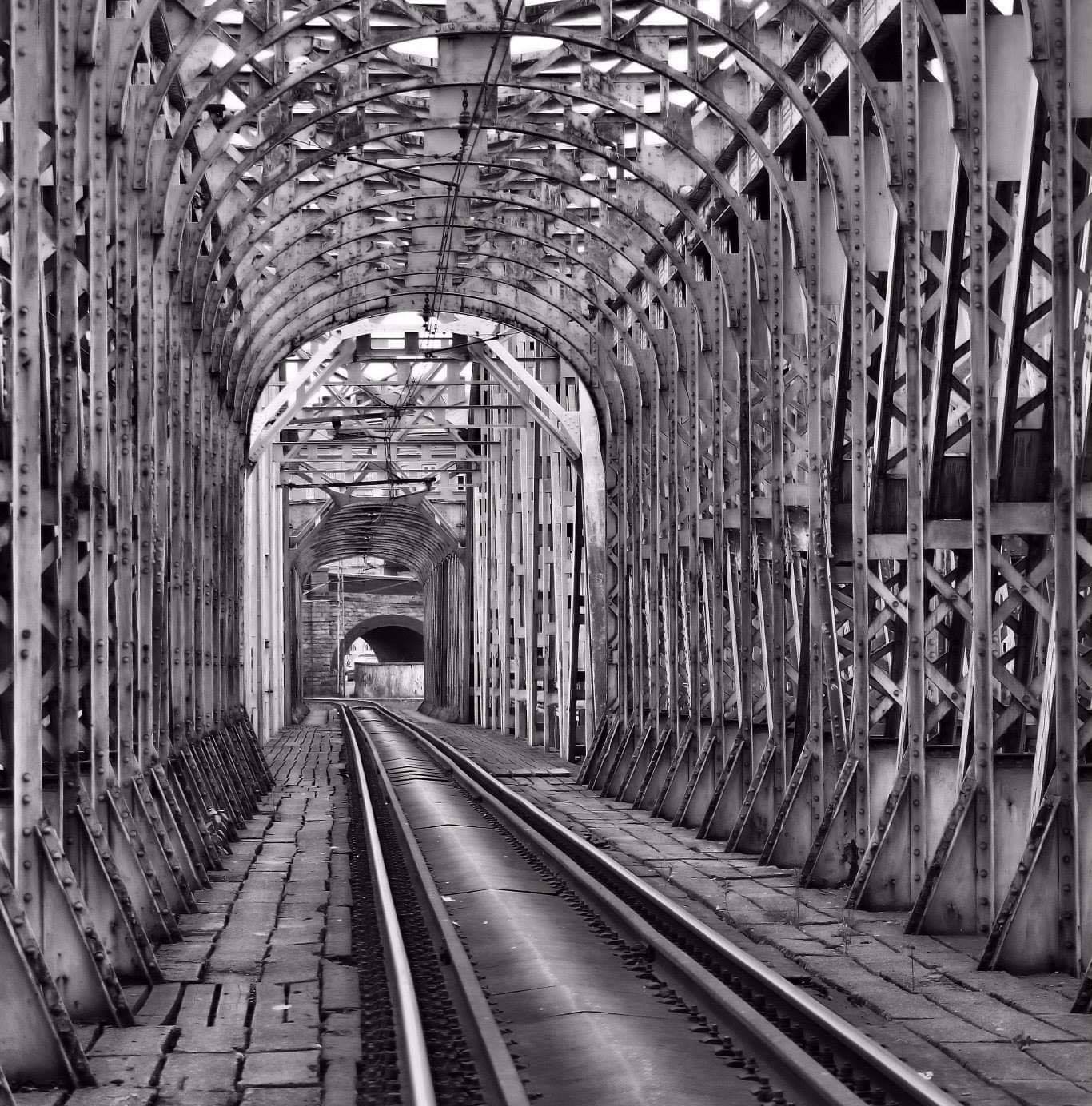 Now showing its age, the bridge may have to be closed to traffic.Piotr Michalski fotografia i historia/MOST Wielokulturowe Muzeum Przemyślan/Facebook

“PKP PLK SA, in consultation with the city authorities and the monuments conservator, has established a concept for the preservation of the historical parts of the bridge - it will be a footbridge and a bicycle bridge. A new railway bridge will be built next to the old one.”

In January, PKP announced a tender for the construction of the new bridge. Once a contractor has been selected and all procedures completed construction should take place from 2020-2023. The estimated cost is over PLN 178 million. 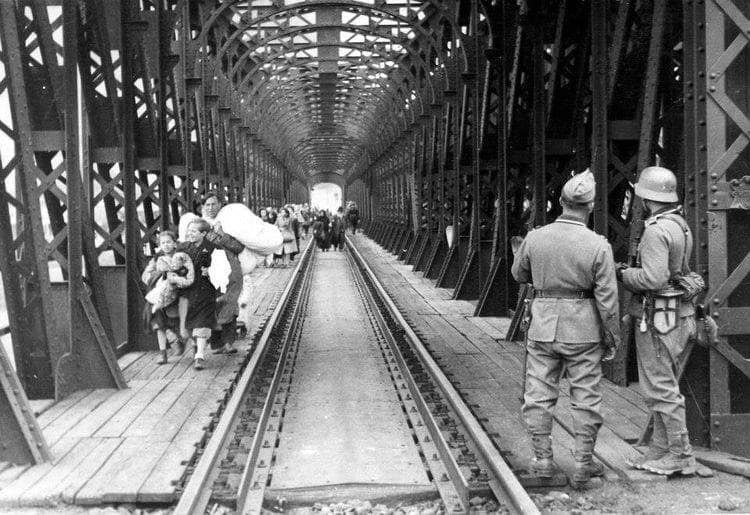 In the early years of WWII the bridge connected the Soviet and German occupation zones.MOST Wielokulturowe Muzeum Przemyślan/Facebook

But building a new bridge right next door to the Eifel bridge has upset some locals, who believe that it will detract from the historic setting of the current one.

A local NGO, the Multicultural Museum of Przemyśl MOST, has also suggested that the bridge be preserved as a museum.

“The bridge connects us with the fate of many inhabitants of the city and it should remain,” the NGO wrote. “After all, bridges connect and allow a journey to continue, and show the direction. According to our idea, the museum is the starting station which points the way to visiting Przemyśl. It is the railway that has been determining the fate of the city and its inhabitants for years.” 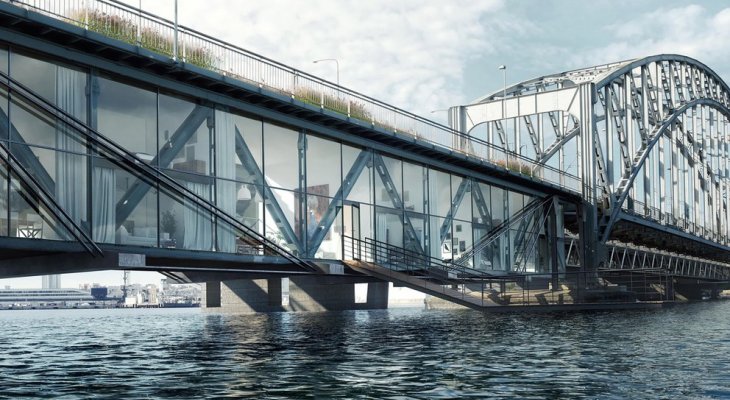 The bridge over the River San was originally built in 1891. It witnessed heavy fighting throughout the beginning of the 20th century. First, it was blown up in 1915, then rebuilt a year later. In November 1918, it was crucial during the Polish-Ukrainian battle for the city, as well as for the Polish defence of Lviv.

During World War II, from 1939 to 1941 it was a border crossing between the German and Soviet occupation zones. In 1944, the Germans wanted to destroy the bridge once again, however, their attempt was prevented by Home Army soldiers who managed to neutralise most of the demolition charges under the cover of night. 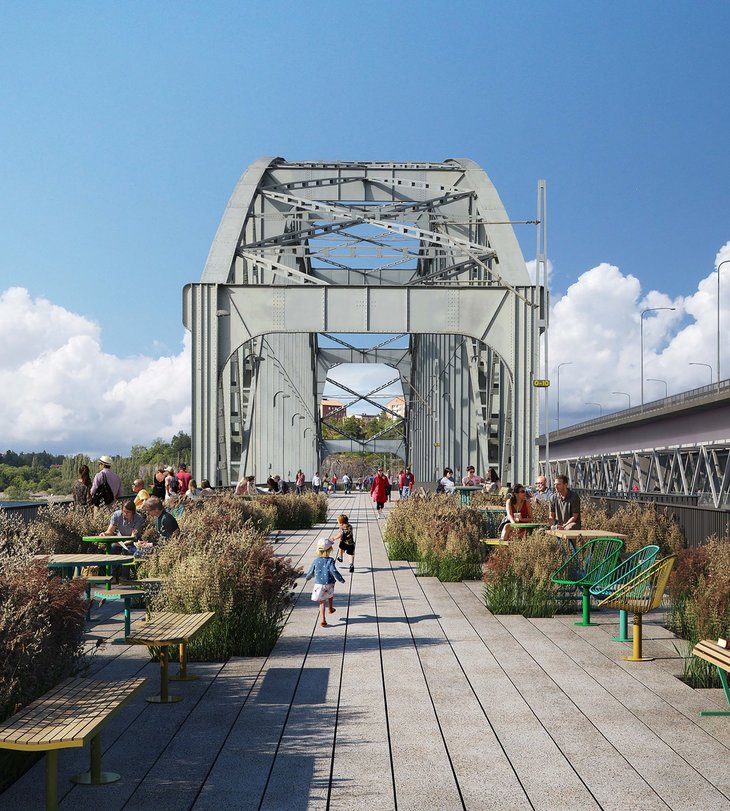 The bridge was repaired after the war with one of its middle spans being replaced, and it was named after Tadeusz Porembalski, the war-time president of the city.

Number of freight trains on the rise - infrastructure ministry