People, supported by modern technologies, are the future of media, said Minister of Digital Affairs Marek Zagorski during the 2nd Media of the Future conference, organised by the Polish Press Agency in cooperation with international experts, on Wednesday, in Warsaw.

Conference participants noted that the dynamic development of innovative technologies can be not only a great opportunity, but also a huge challenge for the media industry. Also stressed during the workshops, debates and presentations was the important role of media in providing reliable and increasingly personalised information.

According to Minister Zagorski, the world of media is changing very rapidly, virtually month to month. However, one thing should remain unchanged: "Content will always be the most crucial element." 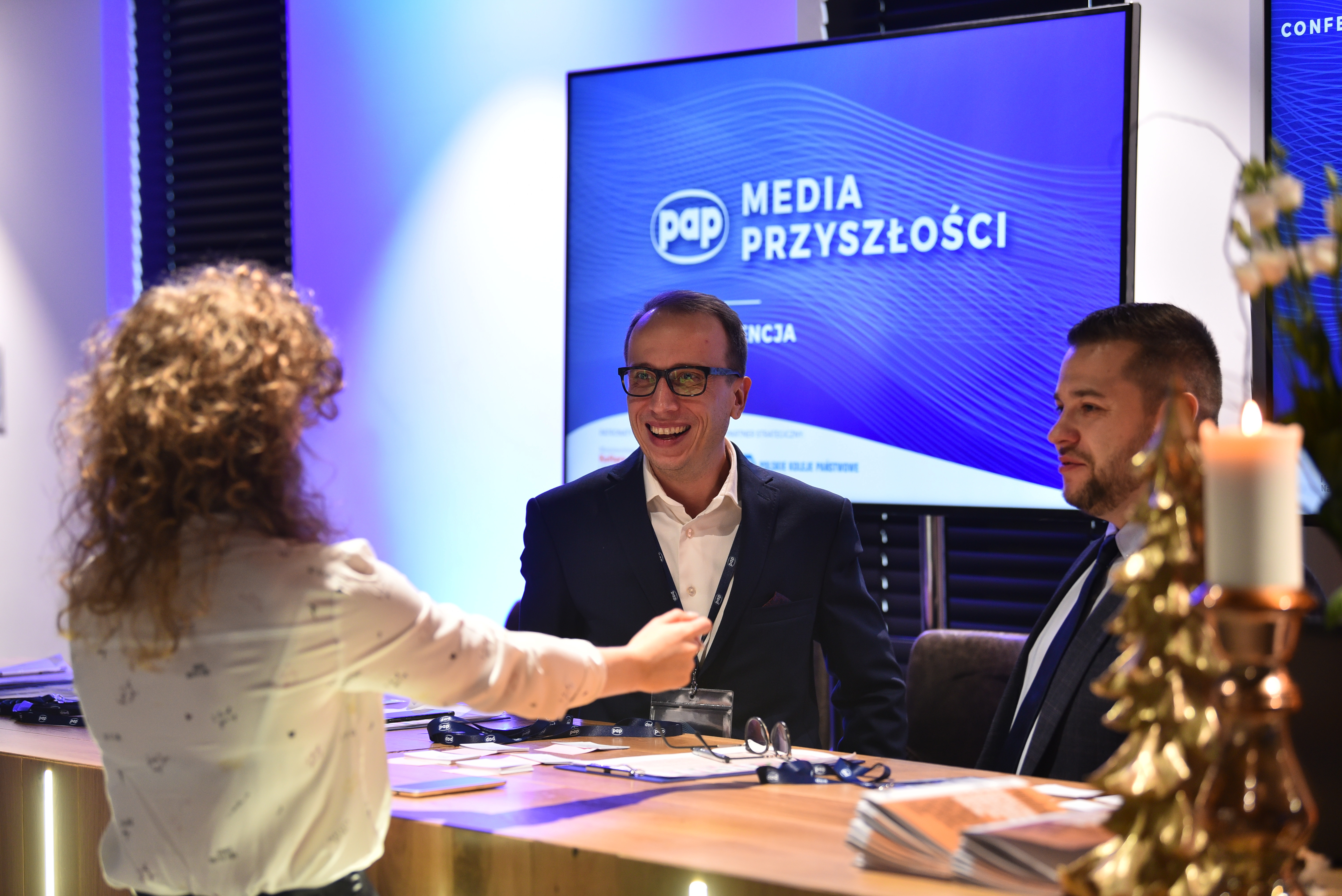 He added that one of the major challenges was the battle with disinformation. "We must find solutions to effectively defend ourselves against this," he said.

In his opinion, it was crucial to find methods that would safeguard social media users and, at the same time, respect copyrights without limiting freedom of expression, also on the internet. "Good laws are a condition for media to properly function," declared Zagorski.

Also discussed at the conference was the impact that 5G technology will have on media. Head of Ericsson Poland Martin Mellor stated that, by the end of this year there will be 13 million users of this network worldwide and, that in five years time, the number of users would increase to the level of 2.6 billion. 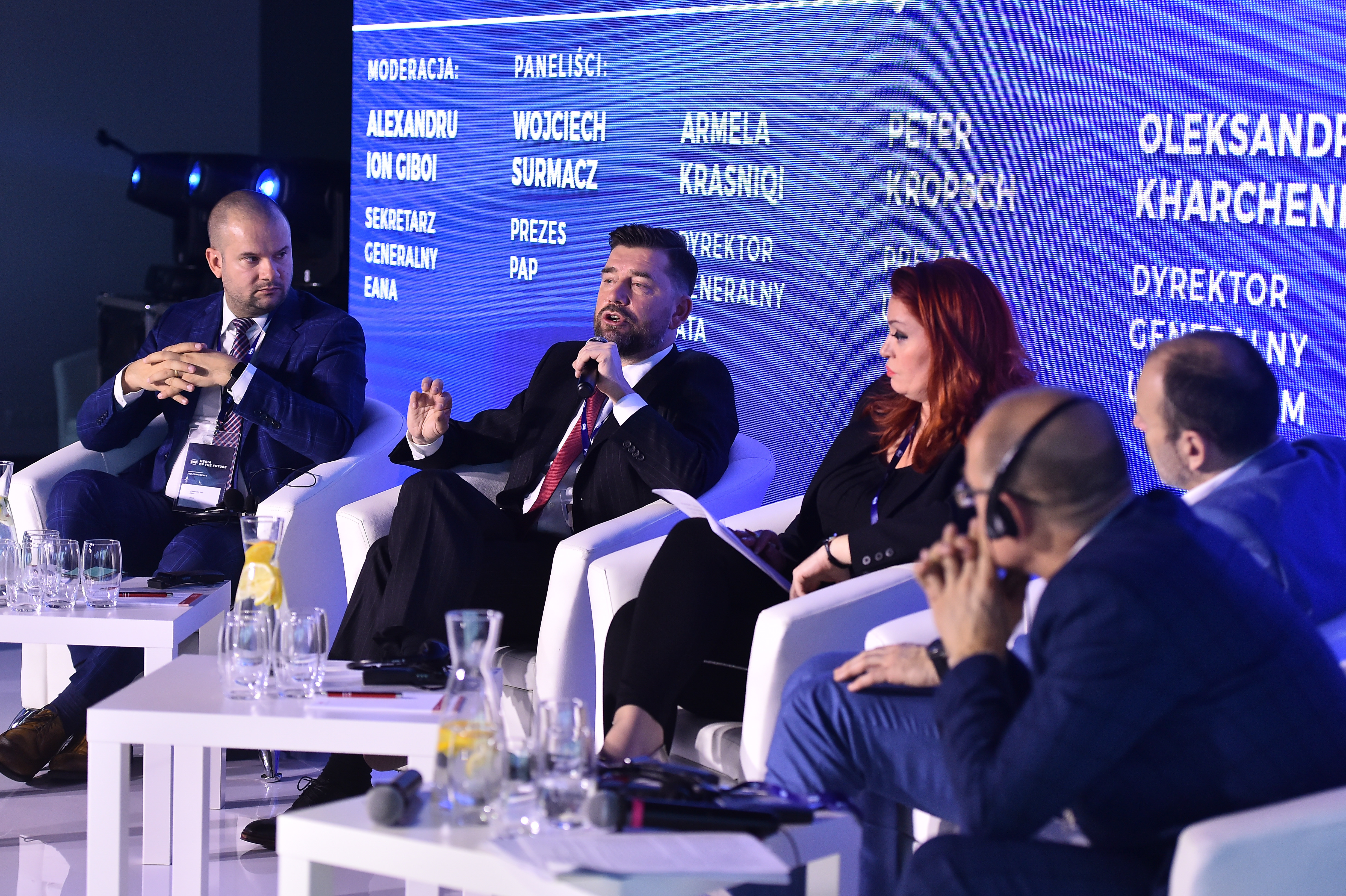 He also said 76 percent of network traffic would consist of video services that utilise augmented reality (AR) and virtual reality (VR), and that the potential of the 5G network will allow much faster, more stable and more cost-efficient communication of various devices and sensors.

Also discussed were methods to combat fake news. According to Secretary General at the European Alliance of News Agencies (EANA) Alexandru Ion Giboi, modern technologies, as the future of media, could also be used to spread unconfirmed information. He also saw social media as a "sower of fake news."

According to Deputy Minister of Culture Pawel Lewandowski, the introduction of laws that regulate this issue will affect freedom of speech. For this reason, "the only way to fight fake news and not threaten free speech is to strengthen the role of traditional media and to leave it to them." 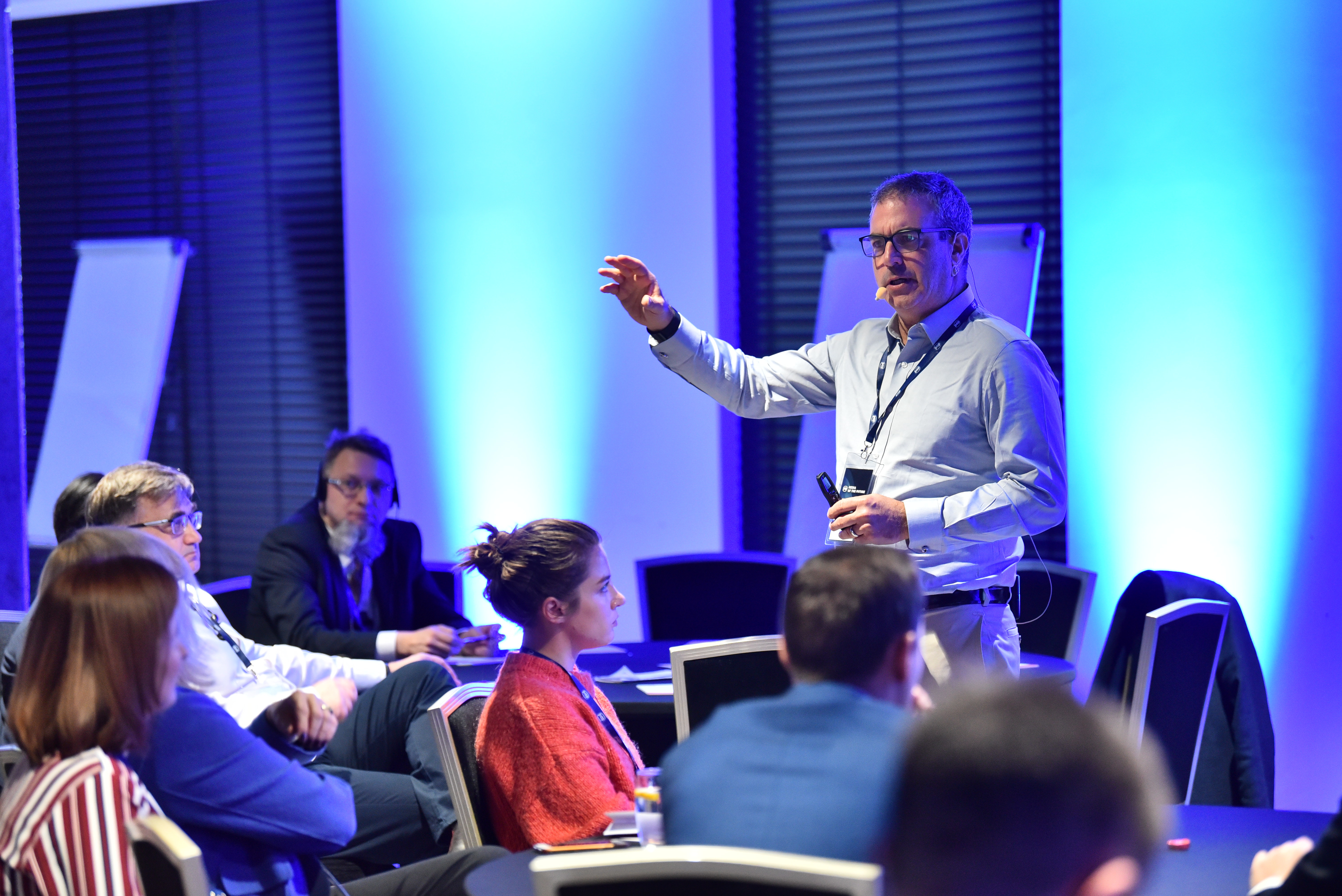 Another important topic of the conference was the future of local media which, in order to survive, must find new sources of income, better identify the needs of the regional population and enter into partnership with other media or public entities. One of the ideas of the American media, presented by Kristen Hare from the Poynter Institute, was to focus the work of journalistic teams on topics that are able to invoke authentic involvement of the local community, even at the expense of less relevant news stories.

Several hundred representatives of national and local media, technology companies, as well as communication specialists attended the conference. The event was held under the patronage of the Ministry of Digital Affairs and the Ministry of Culture and National Heritage. The strategic partner of the conference was the Polish State Railways (PKP S.A.).