Internet users have started a fundraising campaign to buy an SUV for a retired post office worker who has cleared hundreds of tonnes of rubbish from forests and lakes for years.

Seventy-one-year-old Waldemar Woźniak, who in the last two years alone collected 100 tonnes of rubbish, needs a new vehicle after the car he used to transport the trash in, a 15-year-old Volkswagen, broke down. 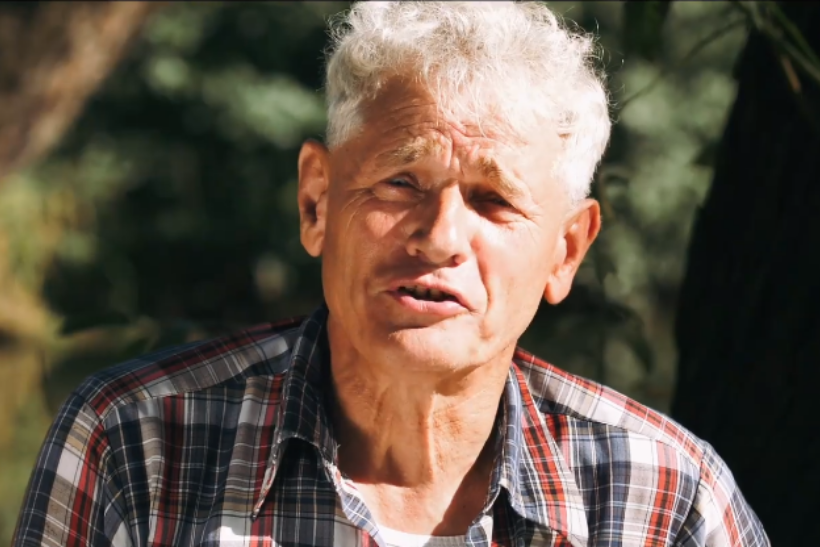 Woźniak has cleared countless tonnes of rubbish over the years.Michał Nobis/Facebook

When news broke that Woźniak, a pensioner from Pszenno in south-western Poland, could no longer collect the rubbish dumped in local forests and fields people decided to step in and help.

Agata Pastuch, who together with Michał Nobis organised the fundraising campaign, wrote in its description: “Waldemar Woźniak, a retired employee of the Polish Post Office, instead of putting on his warm slippers for retirement, rolled up his sleeves and set off for a big clean-up. First, he removed tonnes of waste from the Piława riverbanks in his hometown, then he started cleaning the surrounding forests, ditches by the county roads, ponds, and woods.” 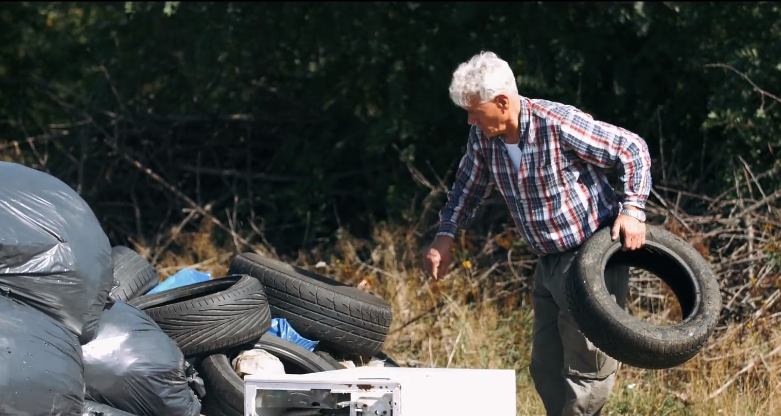 He needs a new car so he can shift heavy items.Michał Nobis/Facebook

The former post office worker is both patient and meticulous. Rather than point fingers and despair at people who dump waste in forests, he collects the trash and makes sure it is delivered to legal dumps. He cooperates with the local authorities, road officials and, when necessary, the police.

“I grew up in the orphanage, the state provided me with an upbringing and education,” said Woźniak. “I want to repay this debt and nothing hurts as much as forests full of tires, fridges, and other stuff.” 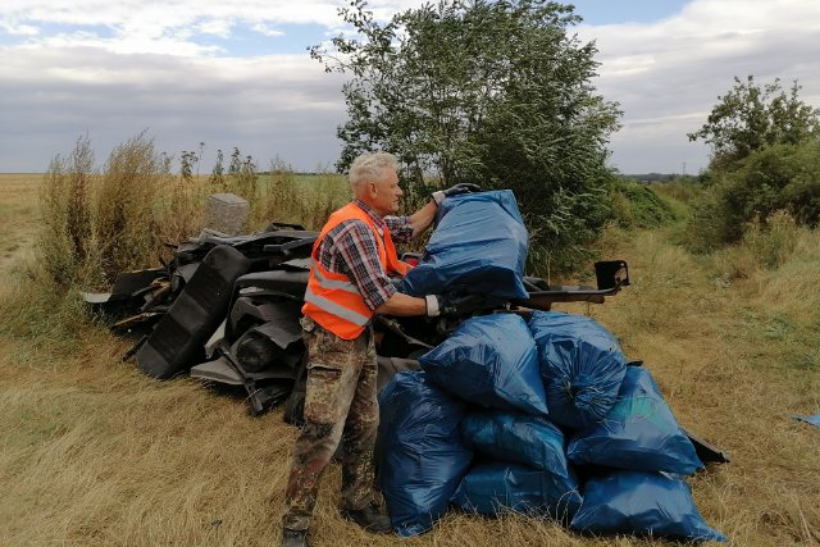 “I want to repay this debt and nothing hurts as much as forests full of tires, fridges, and other stuff,” he says.zrzutka.pl

He admits that cleaning his surroundings has been in his blood ever since he was a child.

Now, the lover of nature is on a forced break, but he hopes to resume his cleaning mission soon. The fundraiser was established to buy him a pick-up so that he’ll be able to transport fridges and larger items of furniture often left in hard to reach places in the middle of the woods. At the time of writing the campaign had raised PLN 23,000 out of the planned PLN 35,000. 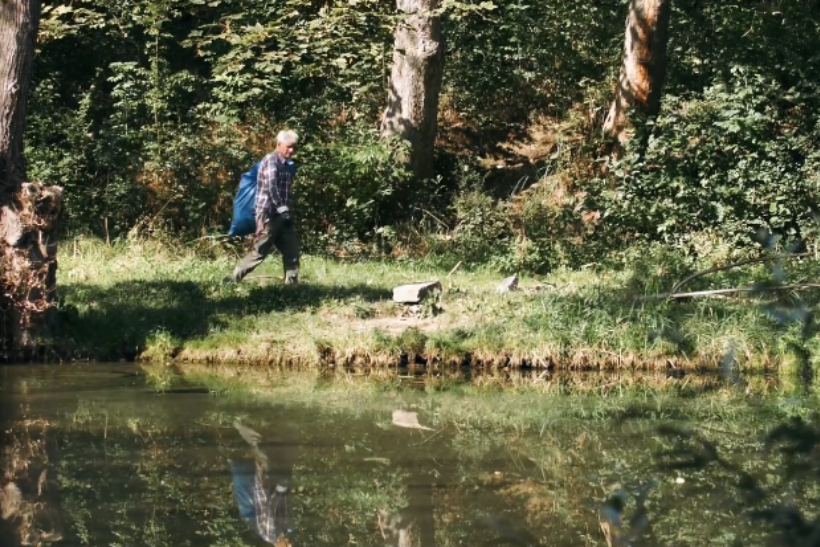 You can support the fundraiser HERE.

To find more about Waldemar Woźniak, check out our previous story .

The painting entitled “Jędruś” by Zygmunt Waliszewski was to be auctioned by the Warsaw art dealer after being stolen in 2002.

Over 20 autos destroyed in underground garage fire in Warsaw

Mercedes-Benz prepares for launch of electric battery production in Poland