A former fish producer has turned his passion for watches and his love of the sea into a thriving luxury watch brand.

Bartosz Knop from, Władysławowo, on Poland’s Baltic coast, had been working in the fish industry, producing tinned fish at a Polish-Icelandic company in Iceland, when he decided to make a massive career change. 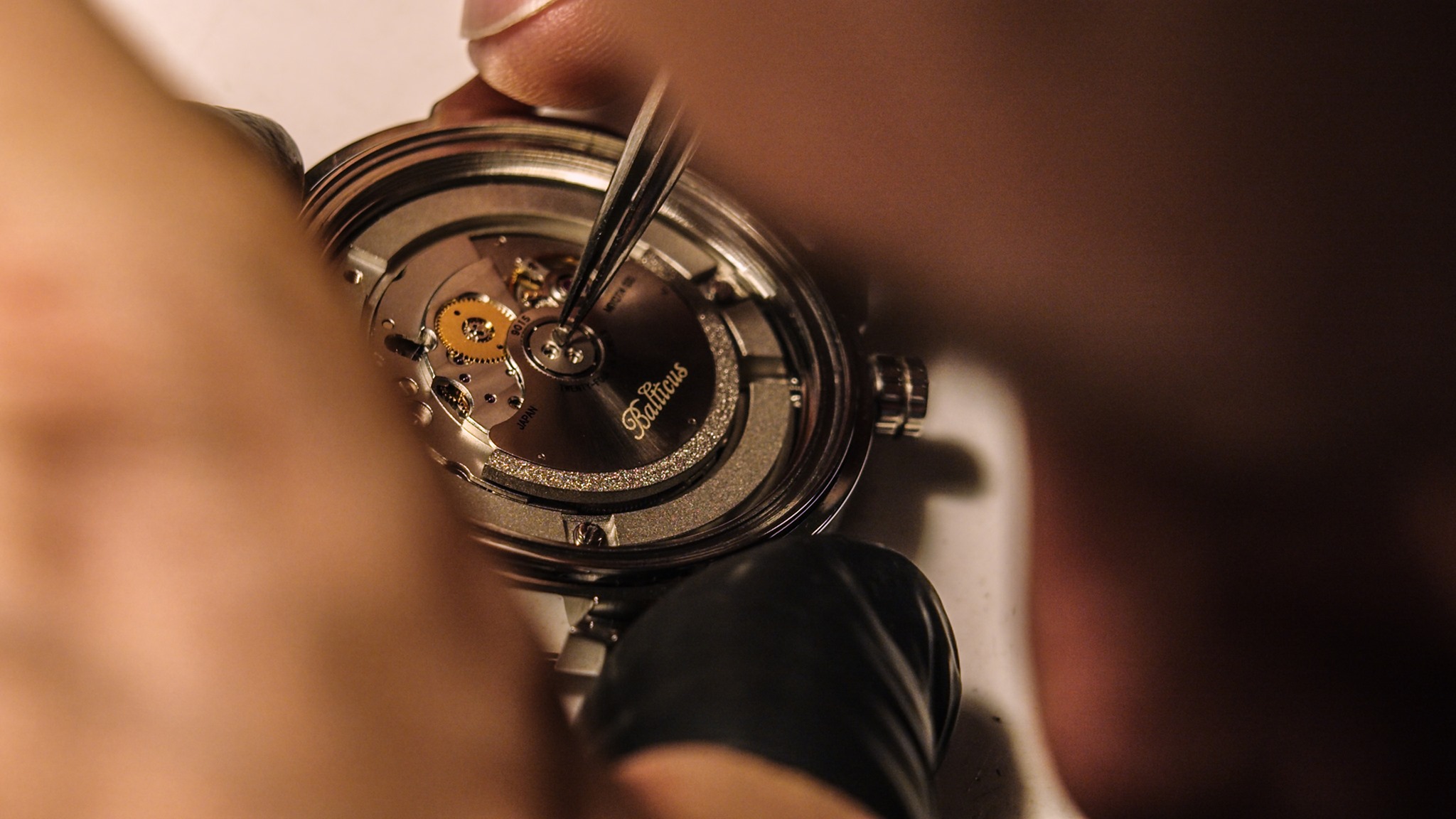 The watches are designed, often put together and serviced in Poland, which is also where quality control takes place.Balticus Polska/Facebook

After three years in Iceland, he returned to Poland and, inspired by JS Watch Reykjavik Co, which was founded in Iceland in 2005 and calls itself the country’s “first and only watch manufacturer, he set about setting up his own company.

He said: “It was the moment when I decided to change my life completely. I decided to take care of what I have always been interested in and combine my passion with business. I have had two passions for a long time: cars and watches.” 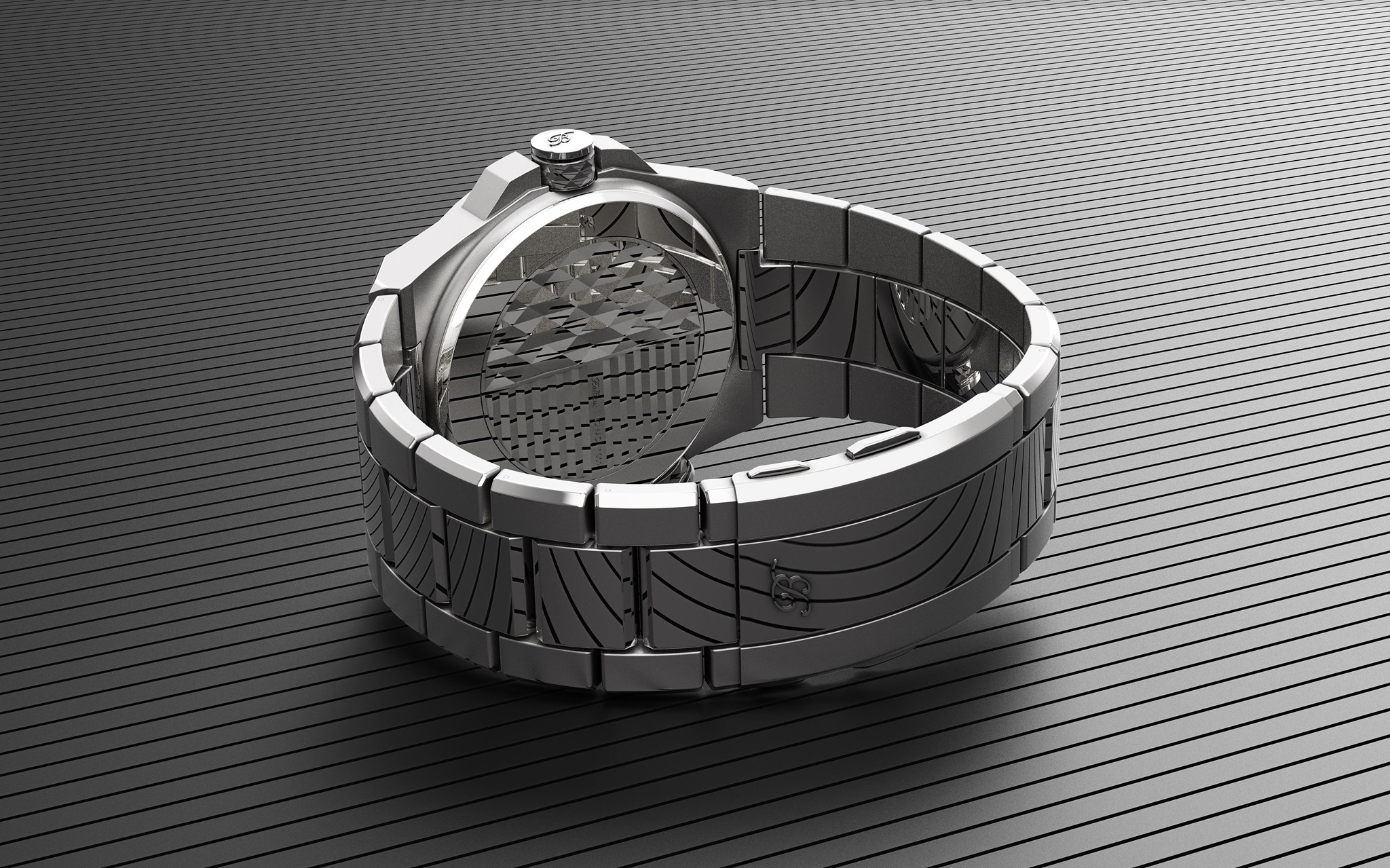 The watches are tailored to the needs of the customer.Balticus Polska/Facebook

Back in Poland, he founded his own watch brand, Balticus, the name referring to the Baltic Sea and Knop’s own origins.

He said: “The first steps were hard for me, unrelated to this industry I had never before learned from my own mistakes and I was making some unexplored paths. 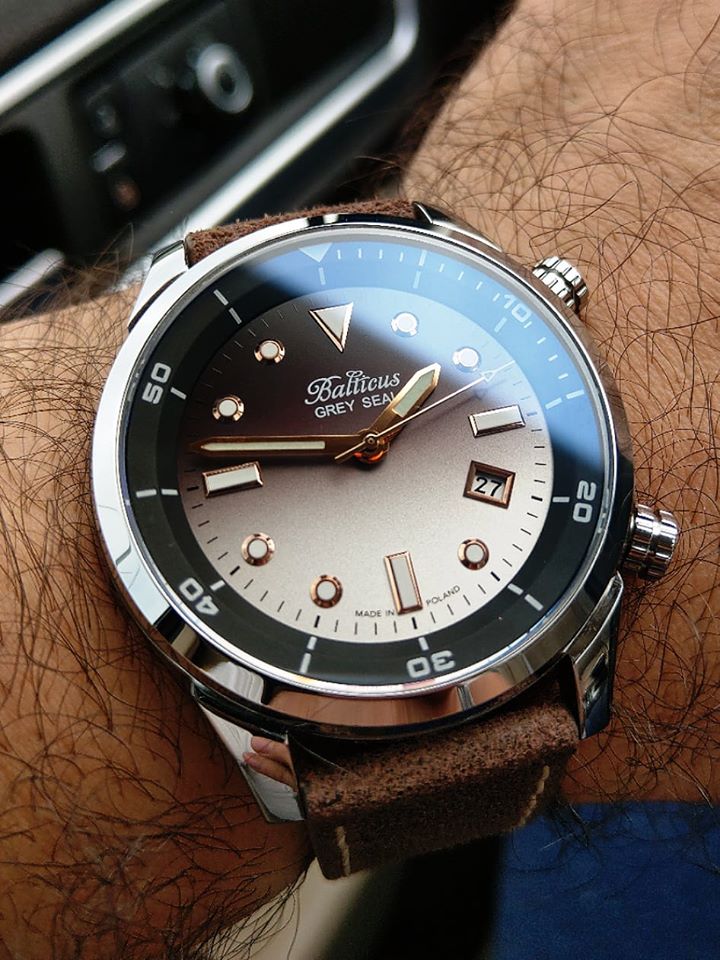 After quitting his fish tinning work in Iceland, Knop returned to Poland and set up his Balticus watch company, the first model being Grey Seal.Balticus Polska/Facebook

“Despite the hardships, long implementation process and huge financial outlays, the finished product was released.”

The watches are designed, often put together and serviced in Poland, which is also where quality control takes place. 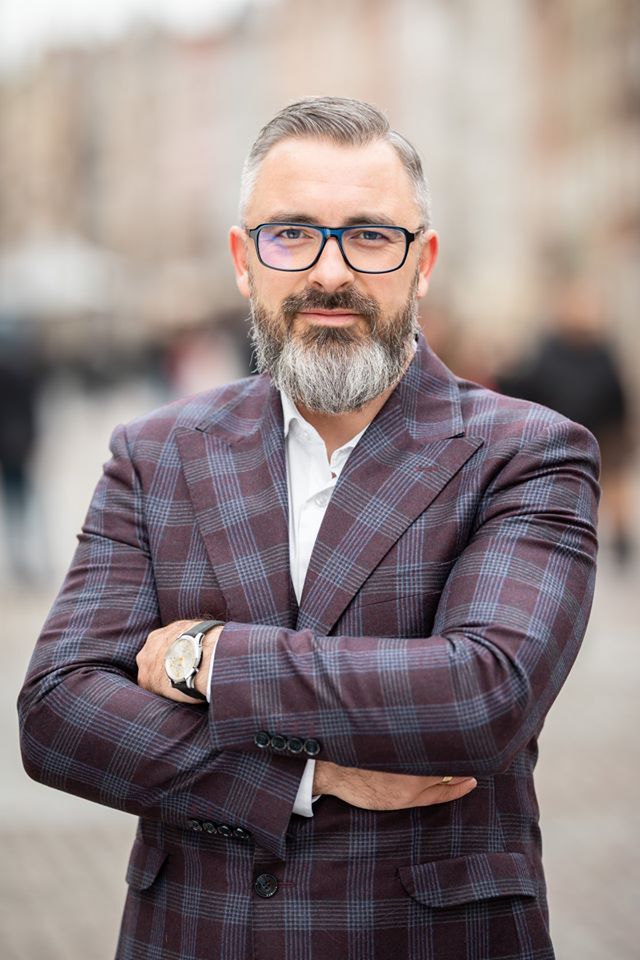 Knop says: “Balticus is more than just watches, it is a Polish brand with passion, creating a quality product tailored to the needs of the owner.”Balticus Polska/Facebook

The brand’s Baltic influence can be seen in its models, including the Grey Seal, its first model, which has since been reissued as the Grey Seal II.

As the brand puts it: “It was the work on this watch that made us realise how much effort, knowledge and commitment it takes to create a watch from the scratch.” 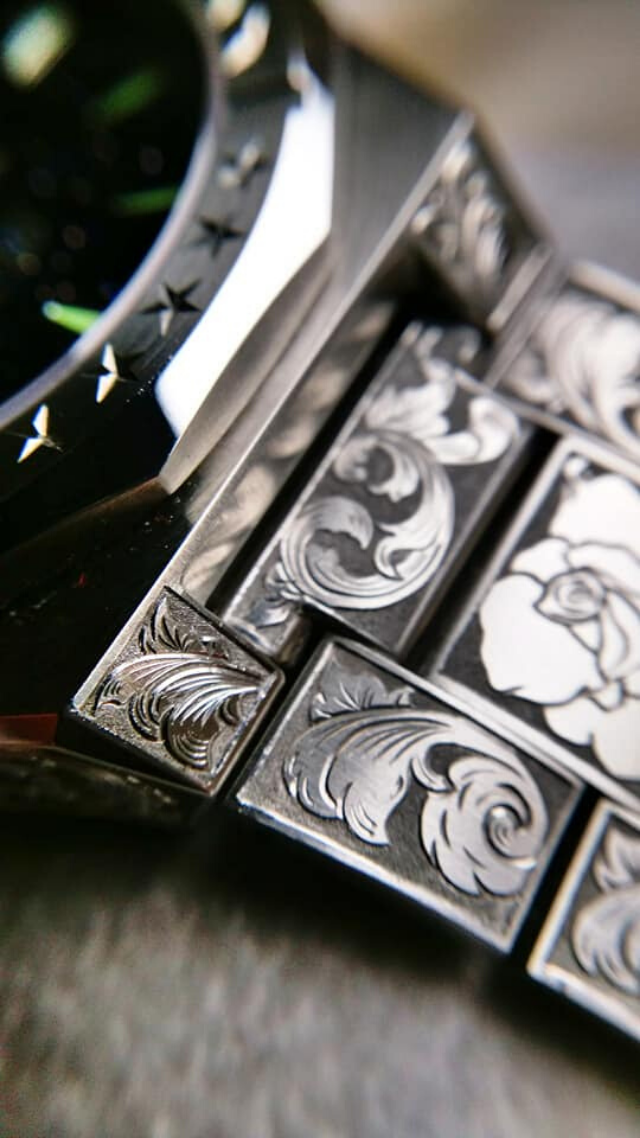 The watch has a stainless steel case and a marine-like blue gradient on the dial, and is equipped with a movement Miyota 9015 with automatic tension.

Most Poles against mandatory vaccinations