A Polish fashion brand taking the celebrity world by storm is making its debut at this year’s Paris fashion week.

Created by Kraków residents, Natalia Maczek and Tomek Wirski, their edgy brand MISBHV has been snapped up by the hottest celebrities of the decade with Rihanna, Kylie Jenner, Travis Scott and Gigi Hadid having all been papped sporting the brand. 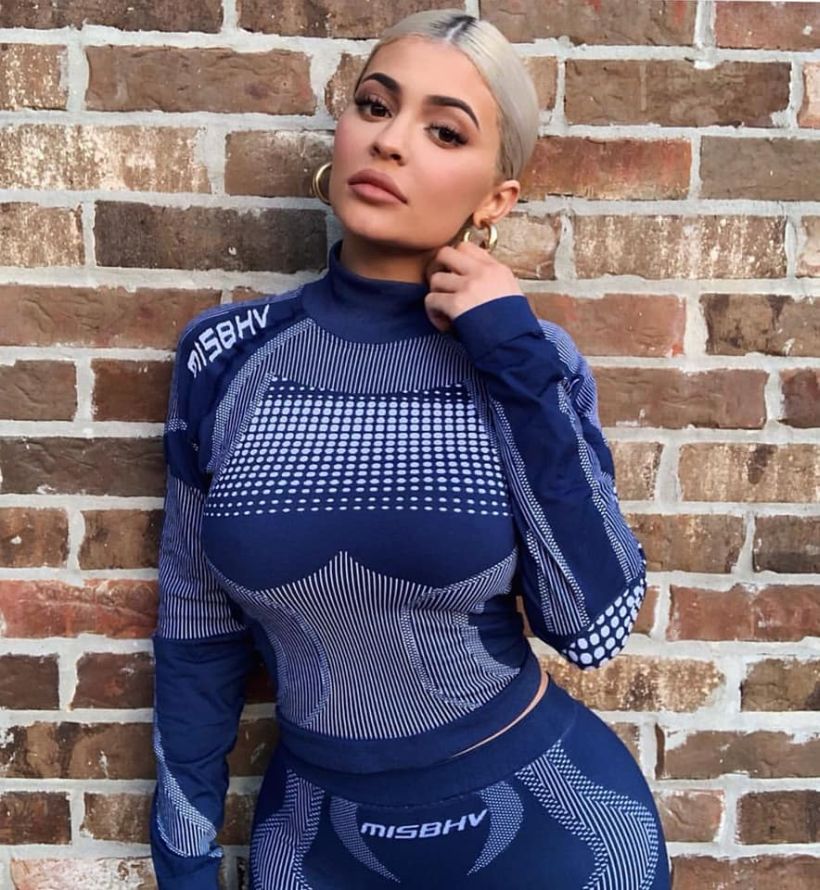 Pictured: Kylie Jenner clad head to toe in MISBHV activewear. The designs are largely inspired by the nightlife fashion scene of the early 00’s. In the last two years they have grown hugely popular among celebrities.Misbehave Misbhv/ Facebook

In her projects, designer Maczek shifts the meaning between fashion for women and men.

The line is dominated by bubble jackets, swimwear, over-sized sweatshirts, furs and leather jackets which are inspired by the gritty style of motorcyclists, the street disco trend of the 90s and the early 00’s.

In 2017 they were invited to showcase their Spring/Summer collection at New York’s prestigious Fashion Week, and now they are in Paris to show off their men's Fall/Winter collection for the delight of elite fashionistas.

Taking inspiration from the early 2000’s of Polish fashion, their style is gathering attention on the global fashion scene.

In an interview with Hypebae.com in 2016, Maczek explained: “Poland today – because of the harsh past of world wars and communism – is quite the opposite [of Florence, Italy].

“This is where our DIY approach comes from, where the minimal, raw way of shooting comes from, this is why we often make our products look unfinished, undone.” 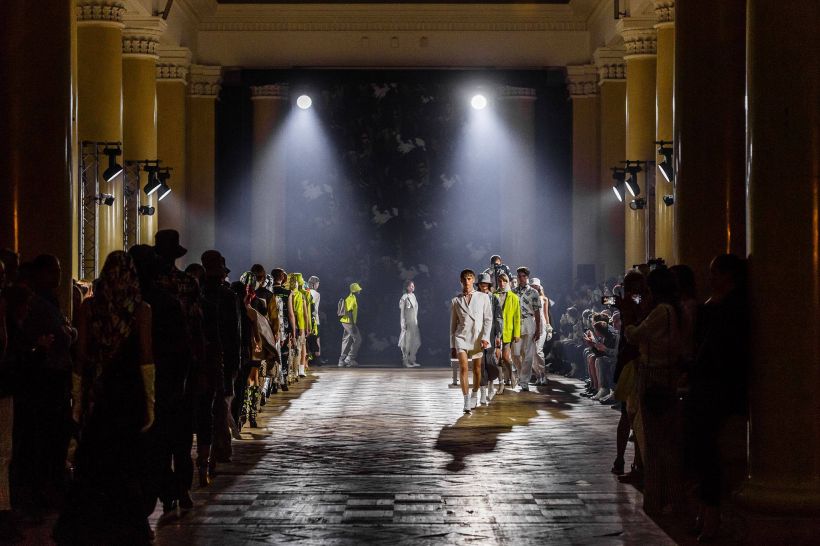 Pictured: Natalia’s designer streetwear at the Warsaw Fashion show in 2018. The brand, which champions Polish ethos, will be presenting their Fall/Winter men’s collection in Paris this week. Though this isn’t their first big fashion show, as they were also invited to New York’s Fashion week in 2017.Misbehave Misbhv/ Facebook

Despite their growing global appeal, the pair haven’t strayed far from their Polish roots, putting together their first Warsaw fashion show last year at the Palace of Culture which presented their Fall/Winter line.

Now retailed in 65 countries around the world, MISBHV has risen through the ranks of high fashion, placing it alongside the likes of Valentino and Louis Vuitton who will also be showing their lines during Paris Fashion Week.

The show itself, which is scheduled for 9 pm on January 19th, is expected to feature sparkly embellishments inspired by ice skating, shimmering tones, Italian nylon activewear, as well as classic MISBHV clothes which have been remade to feature the hypnotic work of a young Polish painter named Sławomir Pawszak.

Visiting Zabłocie isn’t about being a tourist, it’s about feeling like a local

Around 150,000 Ukrainian refugees based in Kraków