From high life to van life! Warsaw couple trade in highflying jobs for life on the road – and absolutely love it!

A Warsaw couple who left the big smoke for a life on the road have become internet sensations after sharing their ‘van life’ journey on social media.

Zosia and Kuba who go by the name ‘Foxes in Eden’ have racked up over 10,000 followers on Instagram since deciding to trade in their highflying jobs for a simpler way of life. 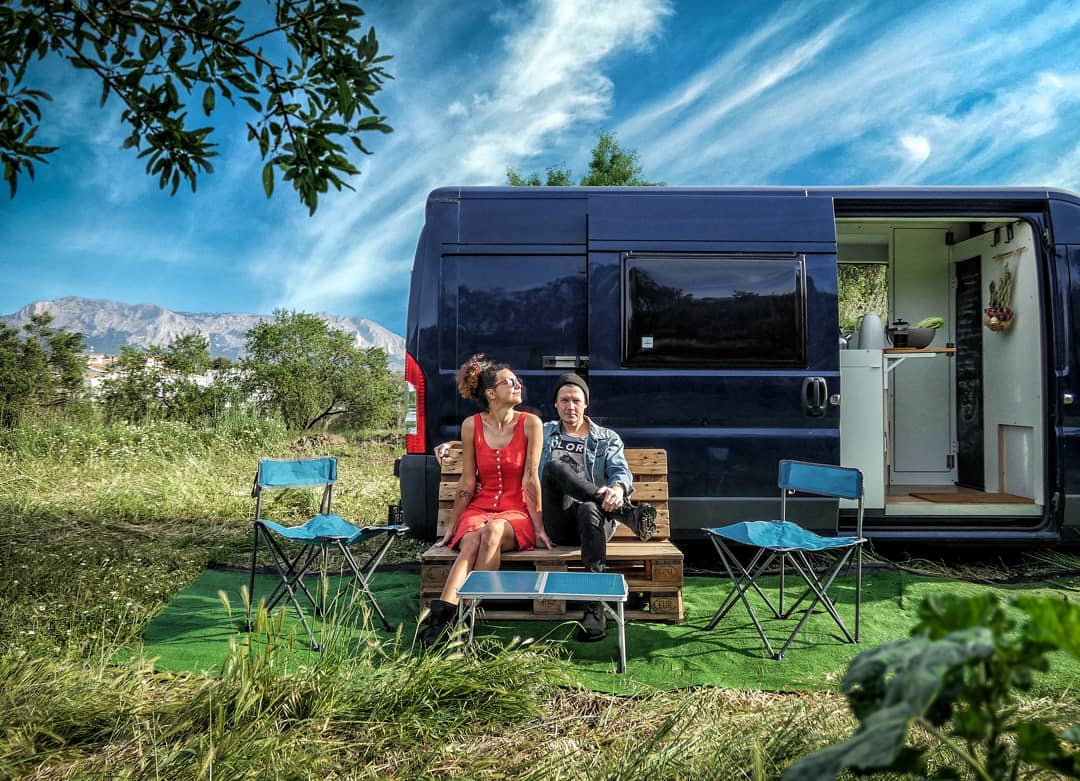 The Warsaw couple spent 50,000zl on converting an old van into their home on wheels.Foxes in Eden/Facebook

Until recently, Zosia was working as a real estate advisor and Kuba as a copywriter at an advertising agency, but they felt that something was missing.

As they put it: “Although we liked our occupations, we lacked time for ourselves. For reflection and just “being”. We wanted a change in the work-home balance.” 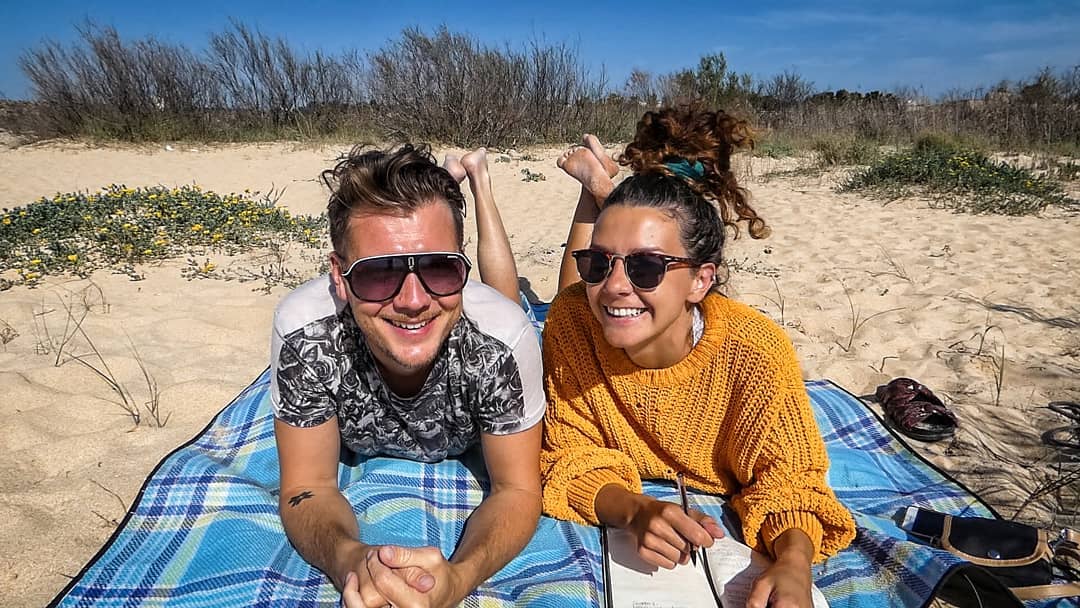 Before deciding to travel the world, Kuba worked as a copywriter at an advertising agency and Zosia was a real estate advisor.Foxes in Eden/Facebook

The couple spent 50,000 zloty (11,200 euros) on buying a van and fixing it up. Although their “house on wheels” has an area of just over 6 square metres, it contains their kitchen, bathroom, bedroom and living space.

They set off in October 2019 without a plan, driving through several countries before reaching their target destination, Portugal. They do not sleep at camp sites or in hostels – their van is enough. 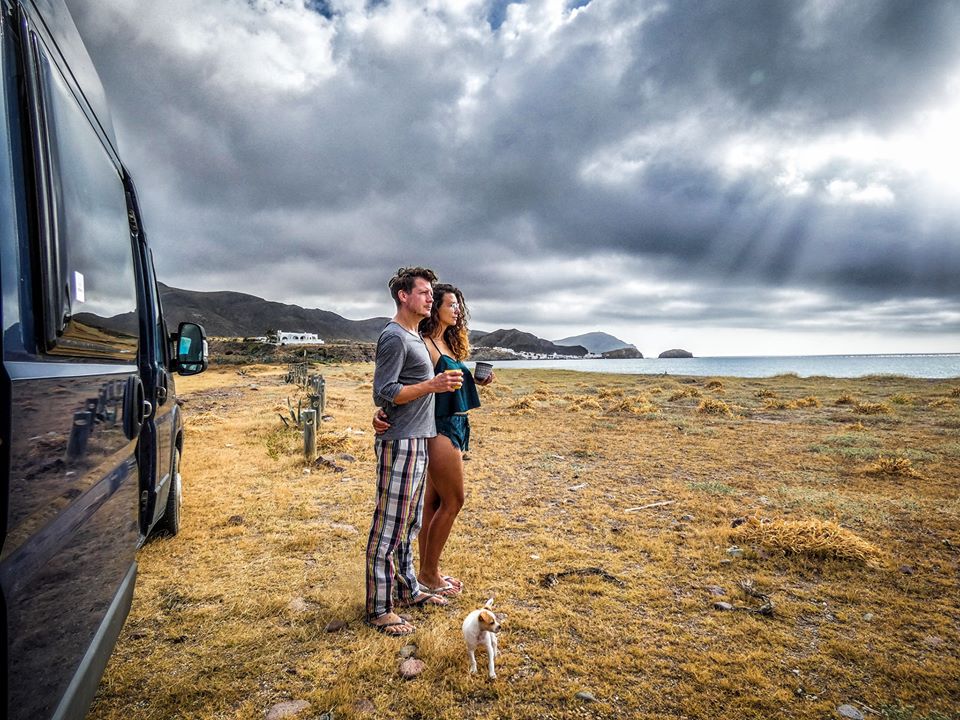 The couple decided to quit their jobs in favour of their van life because they “wanted a change in the work-home balance.”Foxes in Eden/Facebook

When the coronavirus pandemic broke out, they were in Spain, on the way back. Although the borders were closed, they found work in Andalusia.

Zosia and Kuba share their journey on Instagram, from how they fixed up their van to the places they visit. They also make videos for their YouTube channel, which has over 13,000 subscribers. 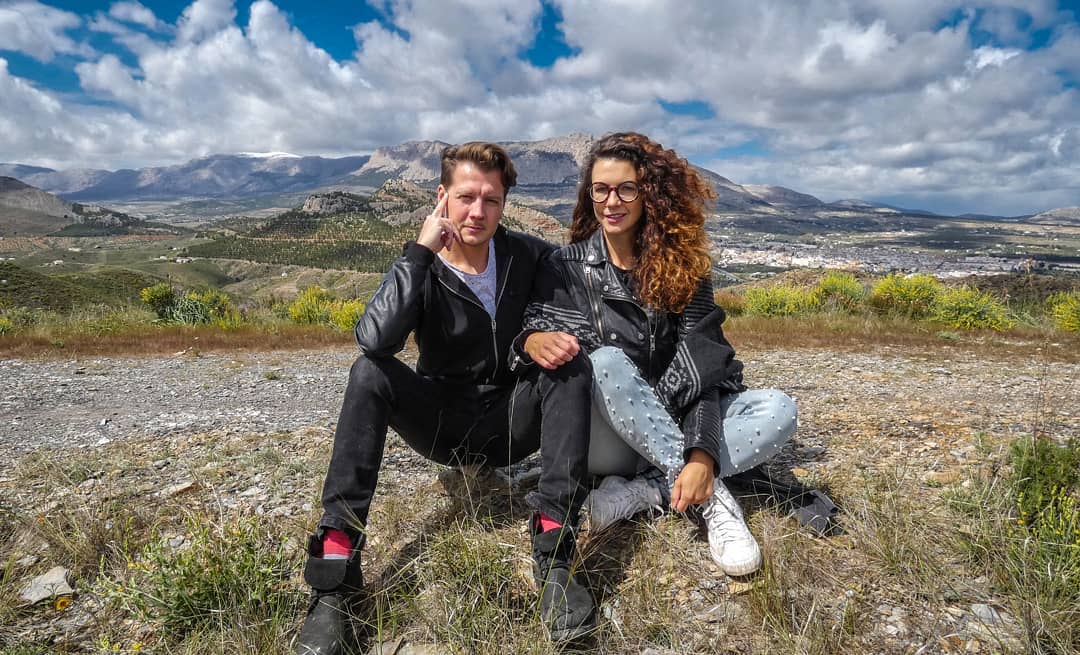 Zosia and Kuba have so far visited six countries.Foxes in Eden/Facebook

A recent one shows them on the road in Asturia, in northwest Spain, where they stop and try the local cider.

“It's nice that you upload videos so often. One gets the impression that one is travelling with you,” wrote a reader in one of the comments. 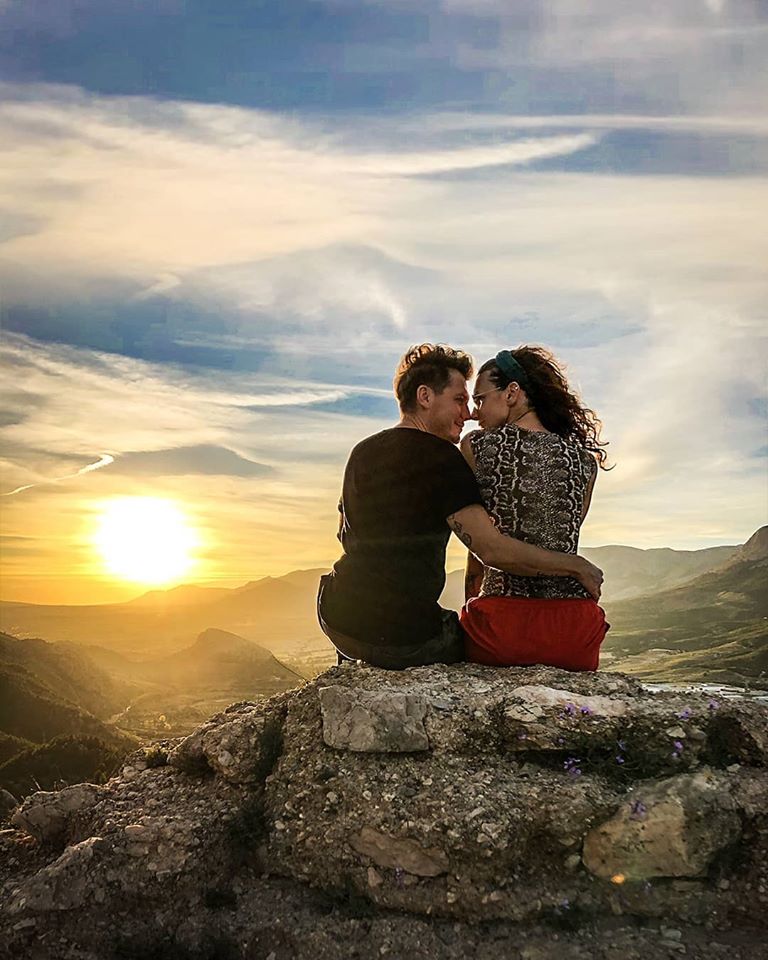 The couple are now looking to return to Poland, but already have plans for their next adventure.Foxes in Eden/Facebook

The couple plans to return to the road and continue exploring the world. “The more places I get to know, the more I don't know where I would like to live. Permanently,” they write in a post published on Instagram on 12 June, before adding: “Then let's keep going.”