From goody-two shoes to goody-1,000 shoes: Shoe company collects over 1,000 shoes to help the homeless in winter

Warsaw-based shoe care company, Wosh Wosh, has created a campaign to gather and re-make unwanted shoes to help protect the homeless from the cold.

The idea was sparked when a Facebook post from Fundacja Kapucyńska caught the eye of Wosh Wosh founder and CEO Martyna Zastawna.

The message had been posted to encourage people to donate their own unwanted shoes to those in need.

It started ‘SUCH SHOES Mr Jan has worn for 21/2 years…’ beneath was a photo showing the poor, shredded state of his shoes.

Rather than simply giving the photo a ‘like’, scrolling on and getting on with her life, philanthropic Martyna became inspired to act.

She told TFN: “Everyday clients bring dozens of shoes to my company to be repaired. I thought that maybe some of our clients would also have shoes they didn’t need anymore. I thought we could remake them for the winter months and then give them to the foundation.” 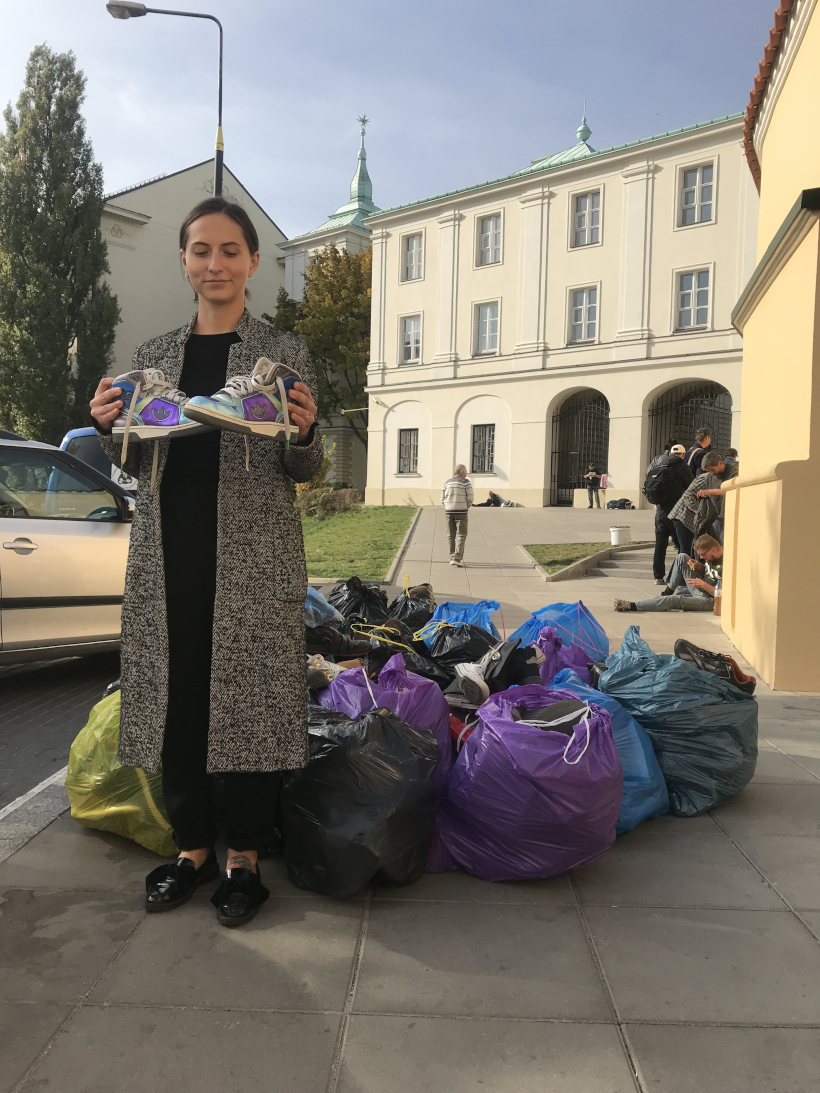 Soon after starting her collection, Martyna began receiving offers of help from other local businesses.Emil Lipski

To help, Wosh Wosh cleaned, repaired, and disinfected the donated shoes to ensure they were winter ready.

The campaign, entitled ‘Bring Shoes for the Homeless’, ran during the first week of October and gathered an astounding 1000 pairs of shoes.

Martyna added, ‘I did not expect such an amount! Our action received a huge response from the people.’

‘Many who donated said that if it wasn’t for our campaign they wouldn’t think that shoes would be integral to survival.’

To help get the message out in Warsaw, Martyna did several interviews for radio, television and online publications.

And because of the exposure given to the cause, other businesses in Warsaw stepped up to help Wosh Wosh complete their mission.

Zastawna told TFN: “Shoe-Te gave us disinfectant spray for shoes, Koszulkowo gave shirts for the homeless and production house FoszerSawicki gave us a delivery truck so that we could transport our shoes to Foundation.” 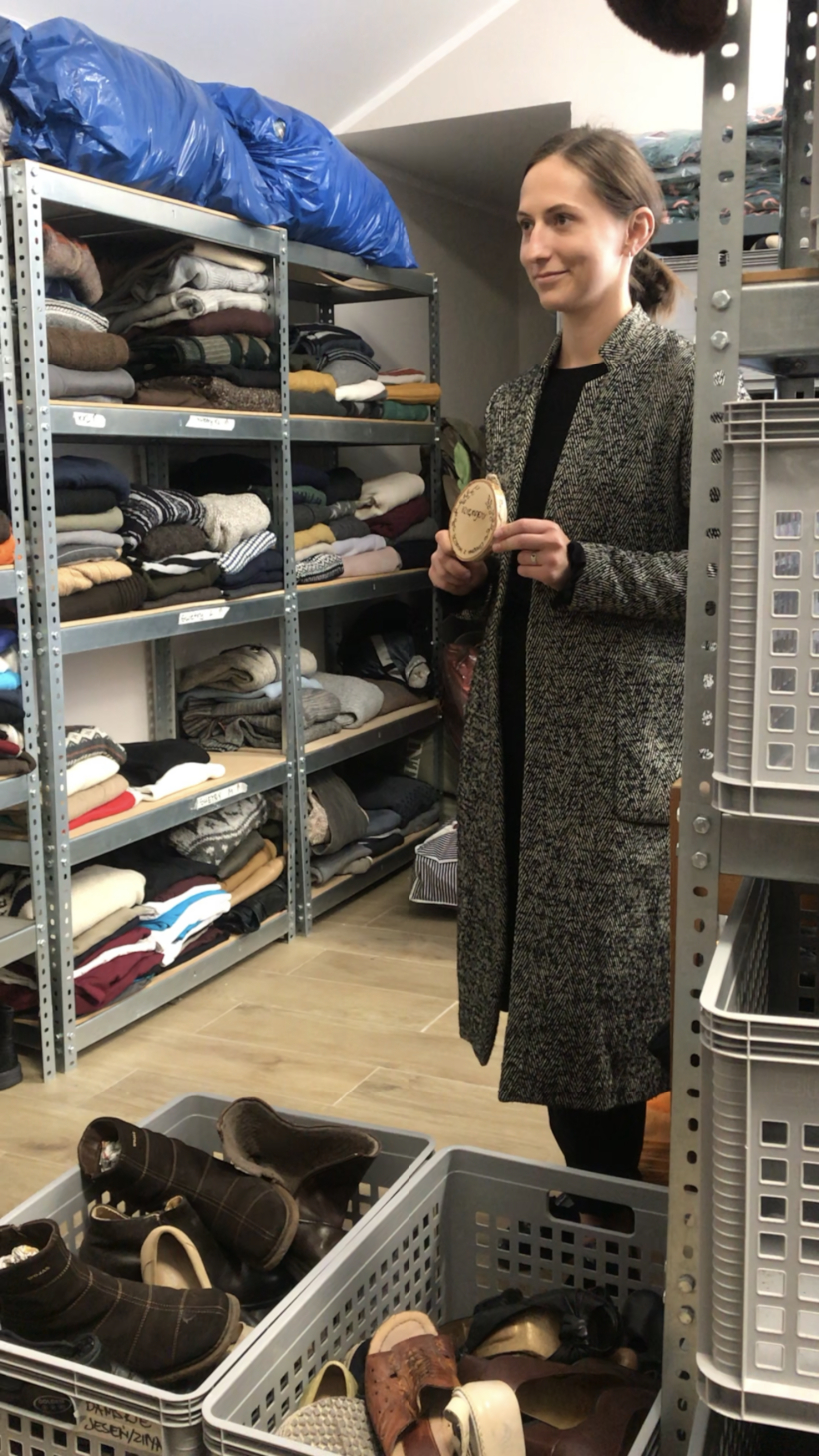 Martyna told TFN: Everyday clients bring dozens of shoes to my company to be repaired. I thought that maybe some of our clients would also have shoes they didn’t need anymore. I thought we could remake them for the winter months and then give them to the foundation.Emil Lipski

Martyna hopes other Polish companies will continue initiatives similar to her campaign.

She added: “I wanted to draw attention to the problem of homelessness so that we would not pass by such people indifferently.

“I hope that the next time we throw out shoes, pants or a jacket, people will think that for someone else, it could be a very valuable thing.”

The shoes are now being distributed by the Fundacja Kapucyńska, a charitable organisation whose efforts are directed to aiding the homeless and the poorest.in Warsaw.

They are continuing a campaign to collect more donations for the homeless this winter.

Warm clothes can be given to the Fundacja Kapucyńska on ul. Kapucyńska 4 or here: https://www.facebook.com/fundacjakapucynska

Stunning ‘village for the homeless’ is most ‘beautiful shelter in Europe’