From Brazil to herring: famed Brazilian avant-garde art reflects on her Polish-Jewish heritage

She may have been born and bred in Brazil, but there is still a streak of Polishness in Anna Bella Geiger that seems indelible.

In Poland recently to open a large exhibition of her work at the prestigious Zachęta Museum, entitled ‘Anna Bella Geiger. Maps under the Sky of Rio de Janeiro,’ she found her inner-Pole still managed to make its presence felt.

“When I came to Warsaw to open my exhibition at the Zachęta Museum, I stayed in one of the international hotels here,” she recalls. “In the morning they serve anything you want for breakfast. But I always chose what I consider my kind of food: herrings in cream. Isn’t it very Polish?”

The fondness for herrings may stem from her Polish-Jewish parents, who moved to Brazil in the 1920s.

Her father was a highly skilled craftsman, a purse-maker from Łódź, who even brought some of his work with him when he moved to Brazil. 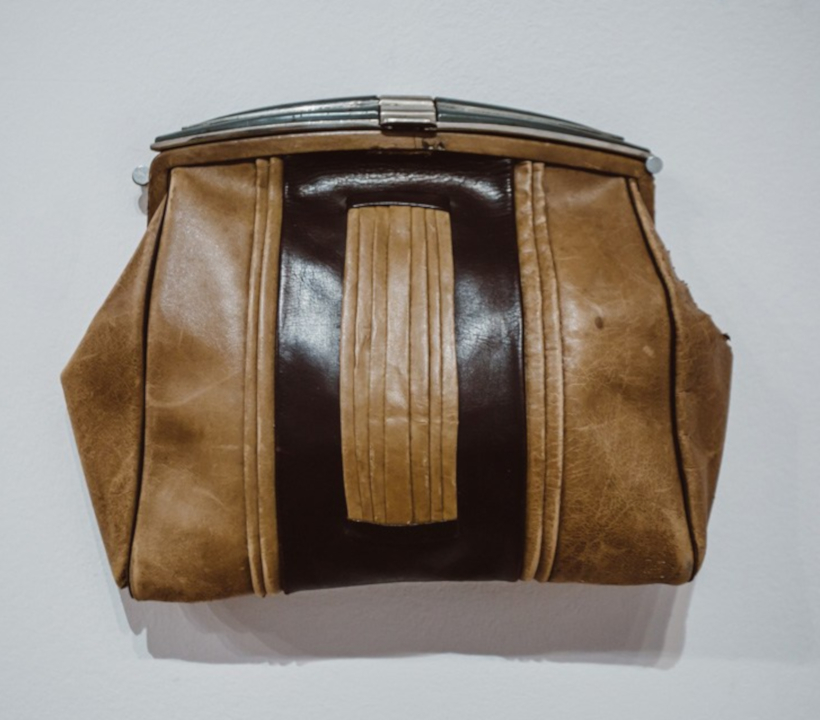 “I still have some of them,” reveals Geiger. “They were then, and, surprisingly still are, very fashionable, made in an art déco style. They are of such importance to me, that I even decided to exhibit them in my first exhibition in Kraków.”

Her father’s artistic talent rubbed off on his daughter, who has now been active on the art scene for 60 years, and in a varied career has produced paintings, drawings, engravings, photographs and videos.

One of the most distinctive creations are maps – transformed in an extremely creative way – hence the title of Geiger’s Polish exhibition.

Her work can be found around the world in collections at London’s Victoria and Albert Museum, the Museum of Modern Art (MoMA) in New York City, the Museum of Contemporary Art in Chicago and the Centre Georges Pompidou in Paris. 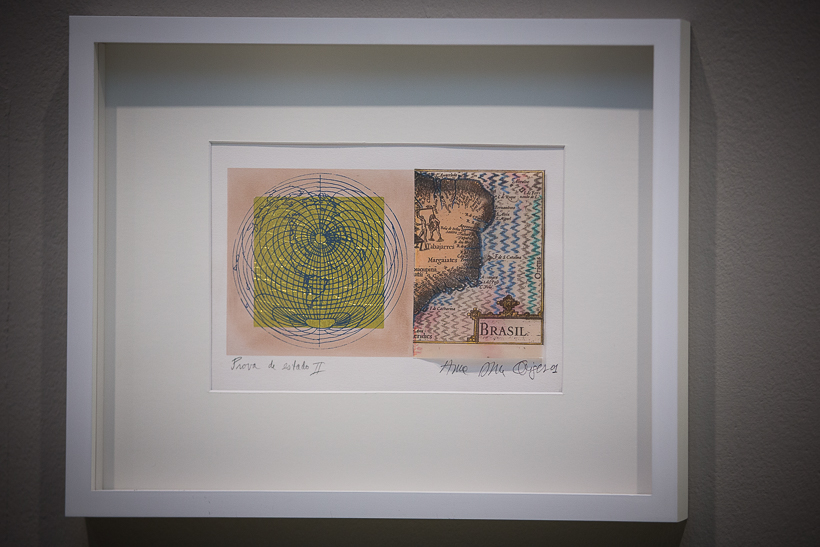 She is also very active as an art teacher, which she considers as an integral part of her artistic practice. She teaches mostly in the Escola de Artes Visuais do Parque Lage (The School of Visual Arts), based in her hometown Rio de Janeiro, but has also lectured at Columbia University and at the Higher Institute for Fine Arts, Ghent, Belgium.

Not a bad career for a woman who born into family that struggled at times to get by. They lived in a neighbourhood packed with a diverse mix of immigrants from Italy, Germany and Portugal and also by black people, which was another factor that shaped the mind and sensitivity of the young girl.

“My way of dealing with this mélange of people of such diverse origins, since I was a child, gave me in some sense, a large feeling of tolerance towards others,” said the artist in an interview. 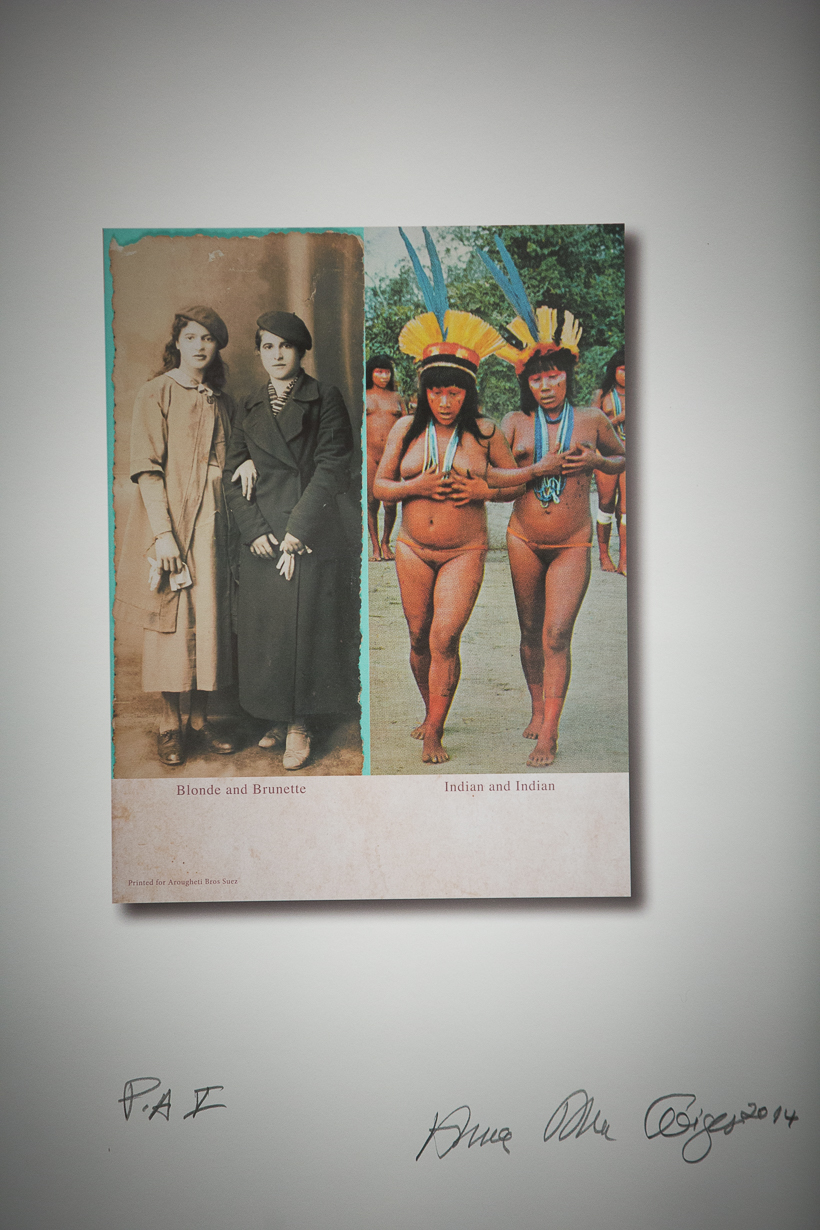 But in the vibrant and varied environment some aspects of Poland and her Jewishness withered while others survived.

“The common ‘home language’ was Yiddish,” remembers Geiger, although she adds that her parents spoke Polish to each other. “And now, after long decades, I can’t speak it anymore but I can understand it easily.”

But the Polishness, and Polish Jewishness, survived in Anna Bella Geiger’s everyday life in the food.

“In the early years of my childhood, when my family was still relatively poor, we couldn’t afford a cook, so my mother prepared all the meals by herself,” she says. “So, in the middle of the tropics, we were eating borscht, mashed potatoes, horseradish, kasza and mushroom soup. We used to get dried mushrooms – the main ingredient of the soup - sent from our relatives back in Poland.” 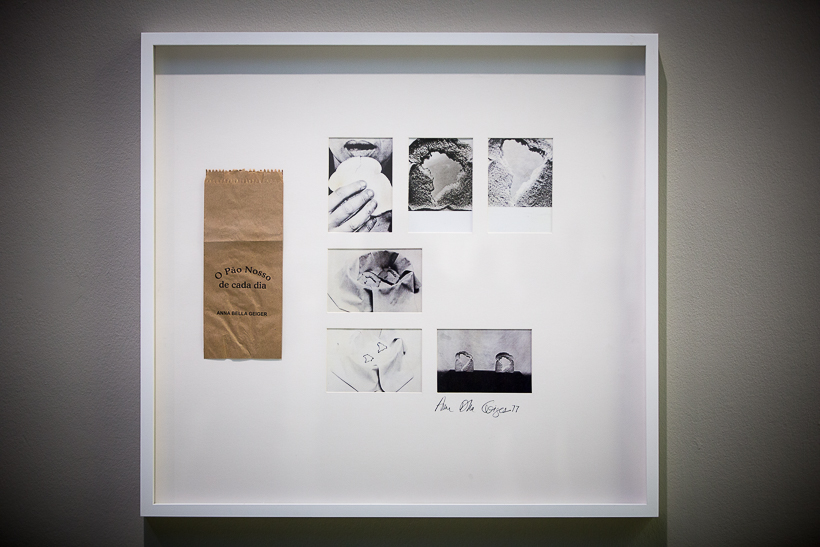 The food, maps and the social issues came together in one Geiger’s most iconic works, ‘O pão nosso de cada dia’ (Our daily bread), which depicts a slice of bread with a hole in it in the shape of Brazil.

The South American country remains her home and its culture influences much of her work but, she says, Poland still has pull on her.

“I get quite emotional when I’m in Poland,” she admits. “It is the land of my parents, my grandparents and my grand-grandparents.”