A secret command centre in Uxbridge to a country pub in Ruislip, fascinating new app follows trail of WWII Polish airmen in UK

A bunker, a memorial and even their favourite pub: a Polish Air Force Heritage Trail has been launched by Hillingdon Council in Britain.

The route shows local sites from the perspective of the Polish pilots stationed in the area during the Second World War, while commemorating their brave contribution.

Thousands of members of the Polish Air Force lived in Hillingdon, now a borough of Greater London, during WWII.

Most were based at RAF Northolt, while others were stationed at RAF Uxbridge. 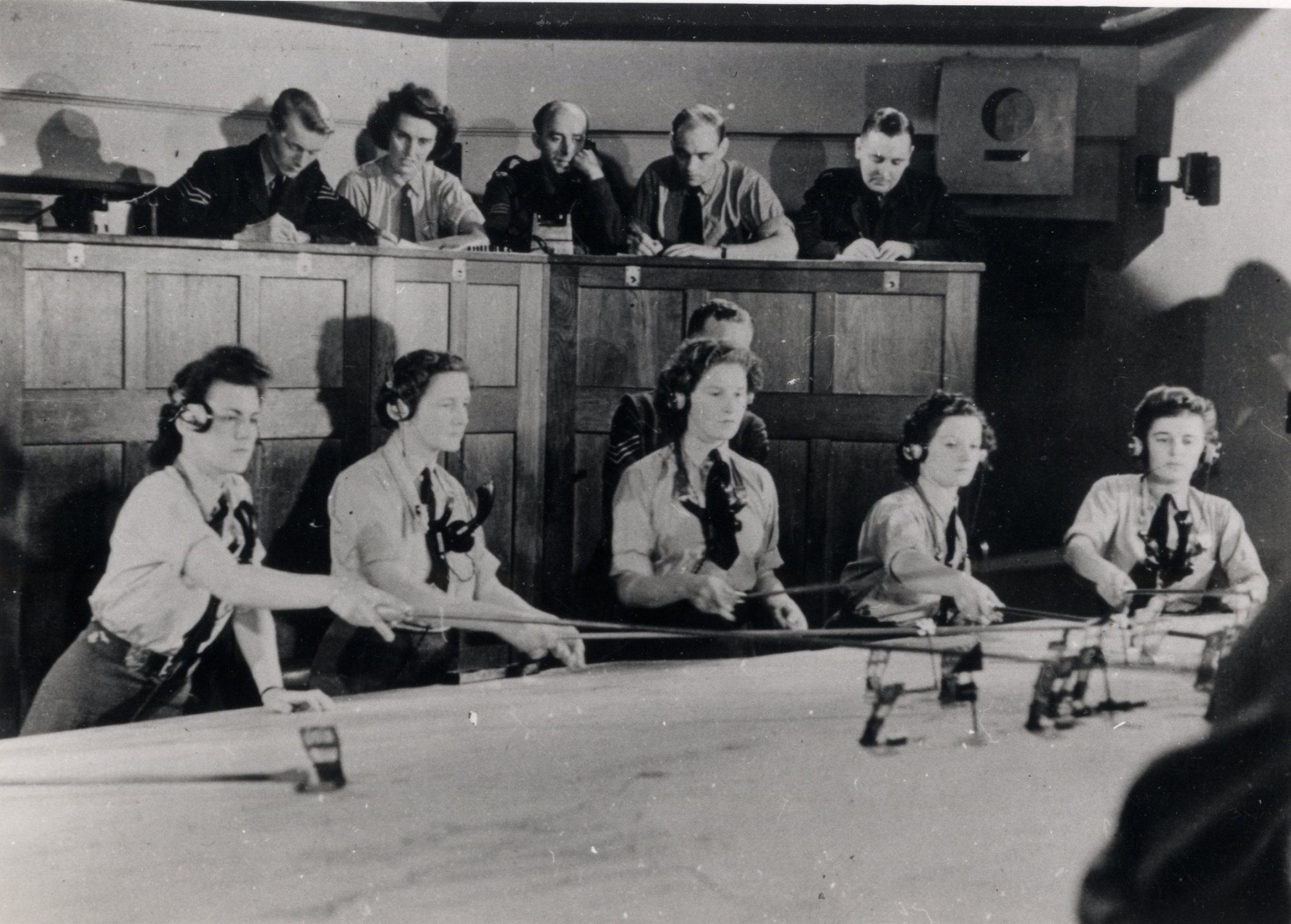 The Battle of Britain Bunker in Uxbridge was the “secret heart of the UK's air defence system.”Public domain

Hurricane, a feature film telling the story of the famous Polish Squadron 303, which was formed at RAF Northolt in August 1940, was released earlier this year.

The trail encompasses four locations that were significant to the Polish pilots.

The first is the Battle of Britain Bunker in Uxbridge, the “secret heart of the UK's air defence system”, which RAF fighter squadrons were controlled from. 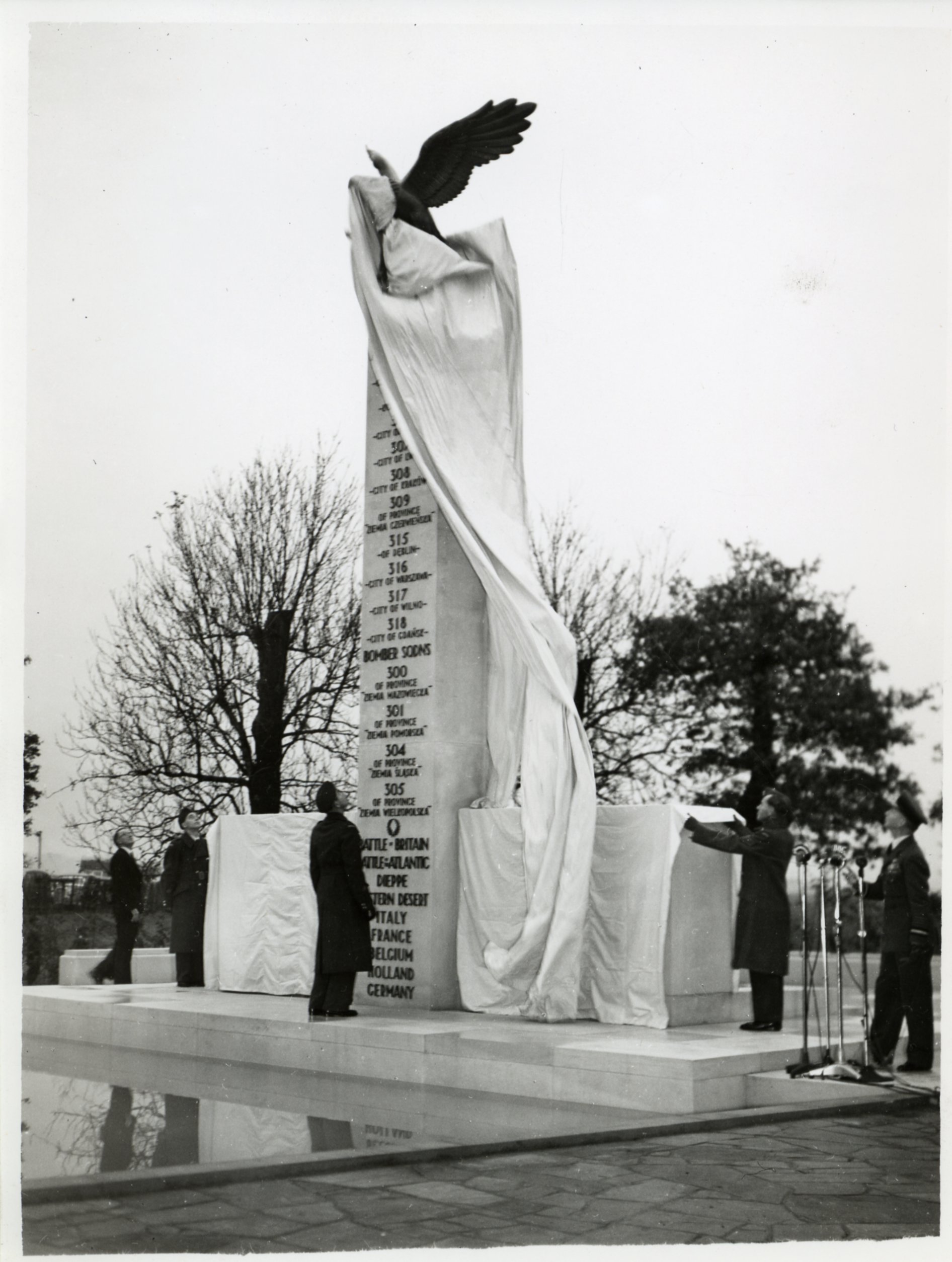 These days, the site includes an exhibition and visitor centre, featuring RAF artefacts and interactive exhibits.

The operations room, located 18 metres underground, can be visited, too.

From there, the trail leads on to the Polish Air Force Memorial in South Ruislip, next to the airfield at RAF Northolt, where the No.303 (Kościuszko) Squadron was formed on 2 August 1940.

Since it was unveiled in 1948, a service has been held by the memorial every year on the first weekend in September. 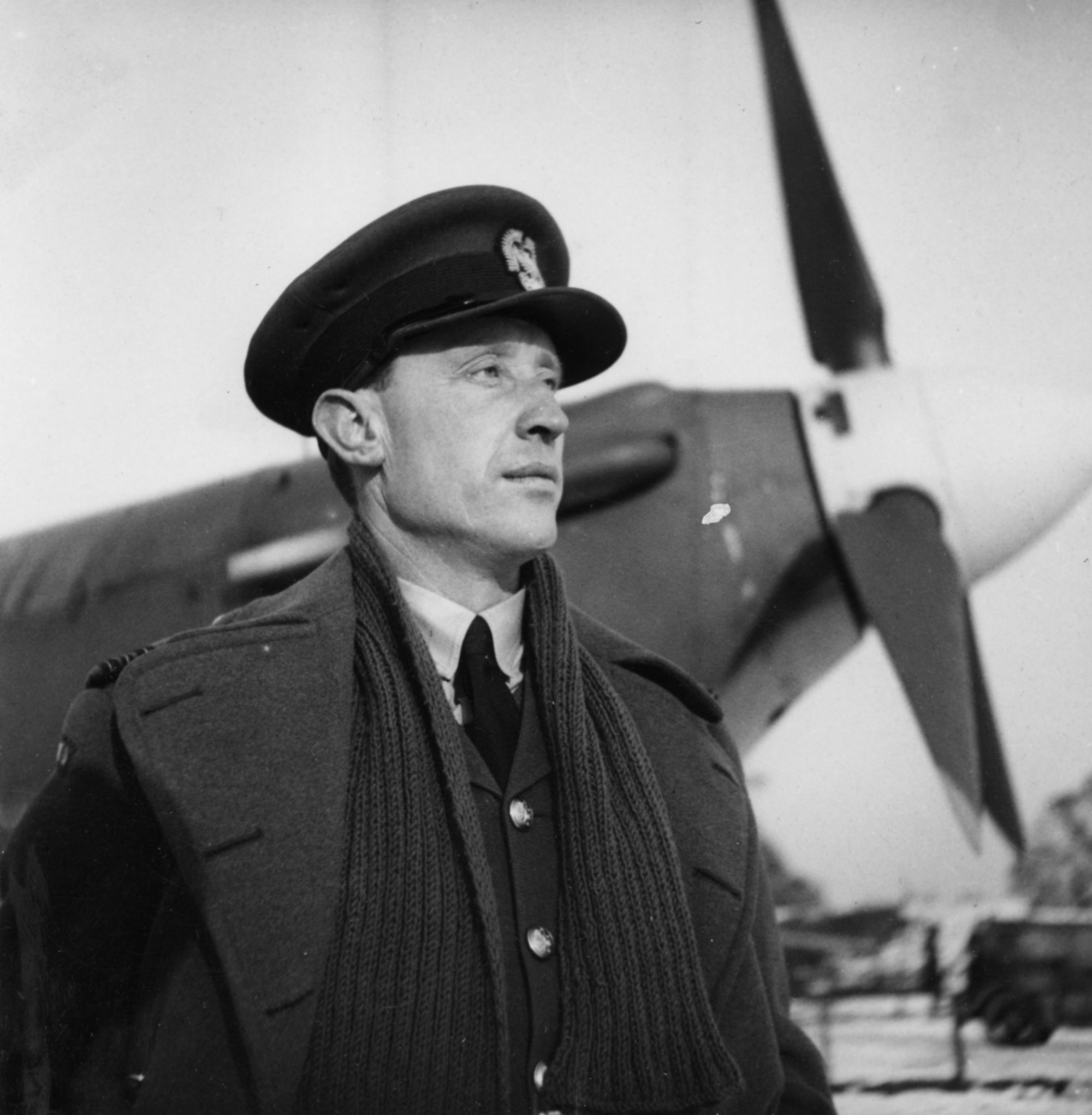 Witold Urbanowicz, the most successful Polish pilot of the Battle of Britain with 15 kills.Public domain

The third stop is the Orchard pub in Ruislip, the Polish airmen’s favourite social venue, where they would go to eat, drink or dance between missions.

“At the end of the evening the orchestra played God Save the King followed by Jeszcze Polska nie zginęła and locals and foreigners stood to attention for both national anthems,” recalled Squadron Leader Franciszek Kornicki in his memoir.

The trail ends at Northwood Cemetery, where 54 Polish airmen killed in action were buried, as well as others who have died since. A roll call of the fallen is listed on Hillingdon Council’s website. 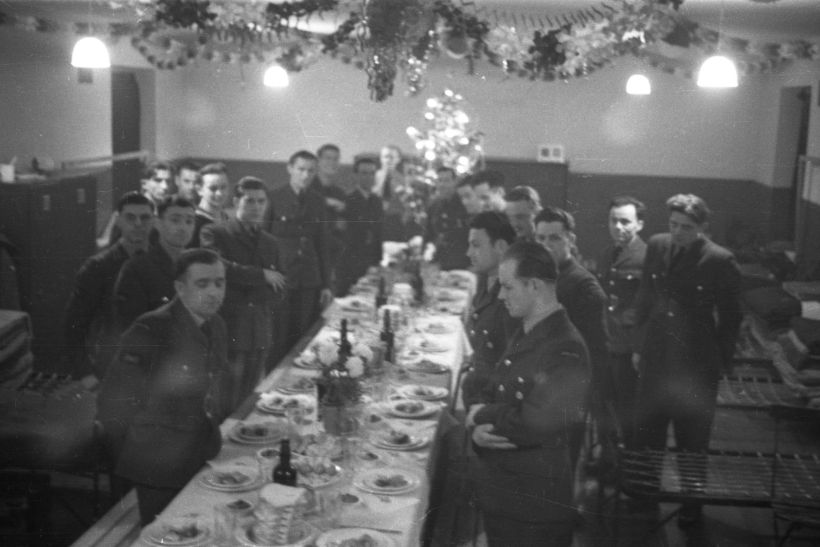 “I hope that this trail will allow us not only to revisit the stories of the Polish airmen and airwomen who worked with the Royal Air Force in the turbulent years of the Second World War but also to learn from their personal stories of fortitude and bravery,” he added. 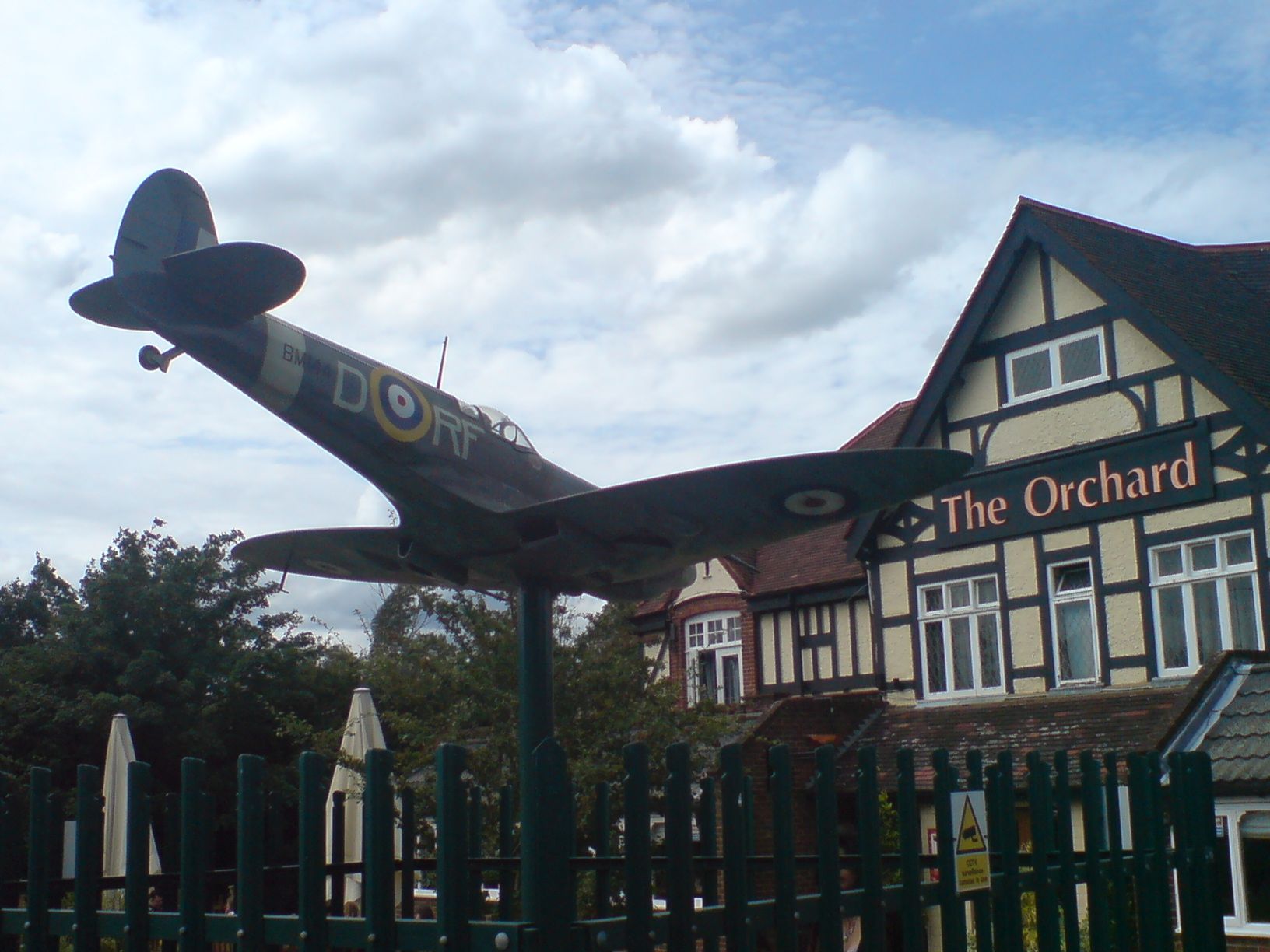 The Orchard pub in Ruislip was the Polish airmen’s favourite social venue, where they would go to eat, drink or dance between missions.Me/CC license

The trail was prepared with the help of the Polish Embassy in London, the Polish Airmen's Association and the Polish Air Force Memorial Committee, among others.

In addition to the app, a leaflet in English and Polish with a map of the trail is available. The sites also include information in both languages.