From a pre-war cinema though to communist-era shopping centres, Warsaw’s register of historic buildings sees 89 new places added to its list

The register of Warsaw’s monuments and buildings of historic value has been updated with 89 new places.

With the passage of time, what for some is a reminder of the bleak and ruthless communist times, for others is a memento worth preserving, hence the growing number of modernist, brutalist and socialist realist buildings on the list. 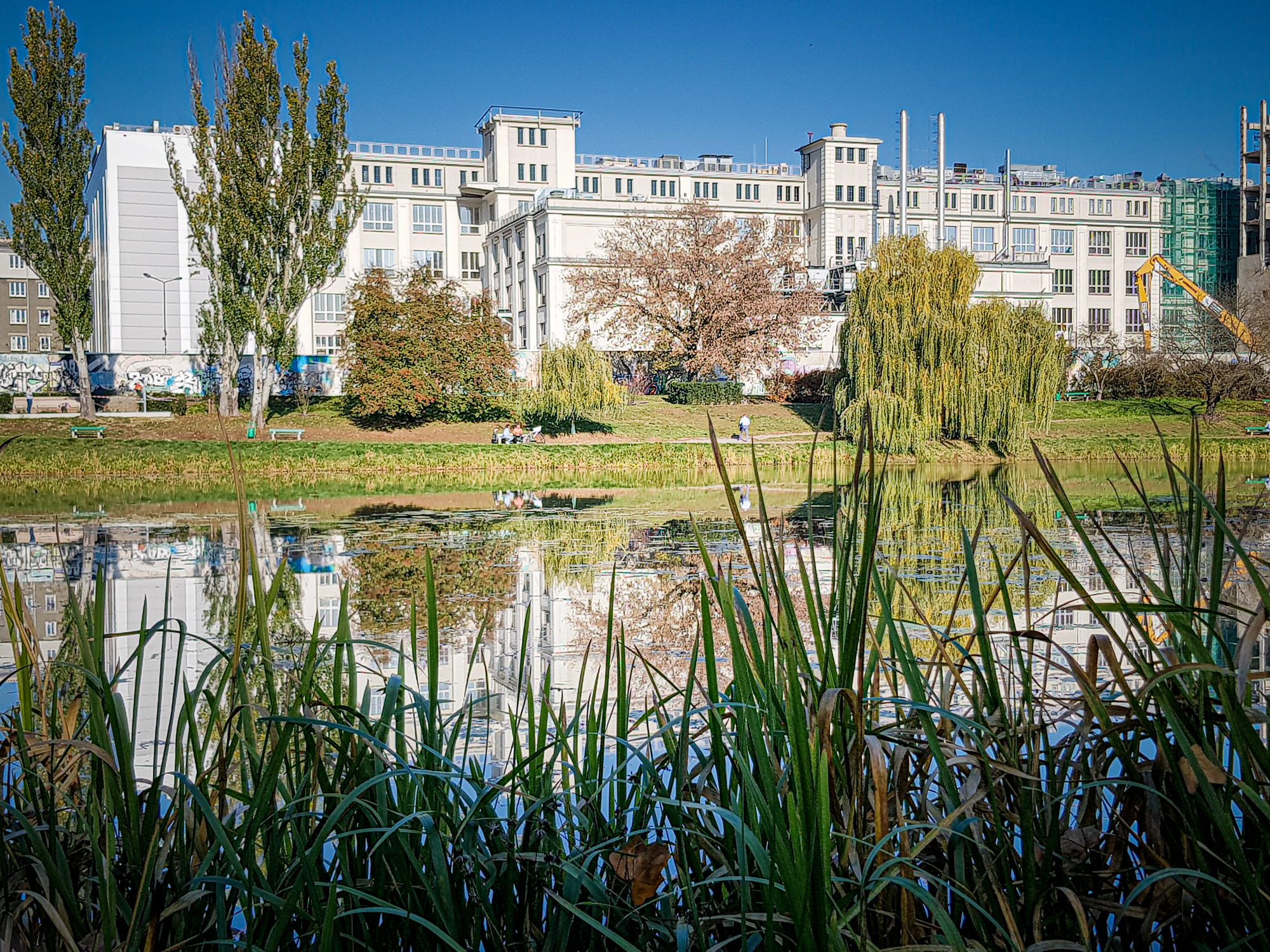 The factory on Zamoyskiego street was inaugurated in 1931. As Wedel was already a household name by that time and their chocolate was renowned in the region, the new factory building reflected the company’s expansion and Jan Wedel’s (the owner and grandson of Karol Ernest Wedel, who established the business) innovative mind-set. A machine for the production of hard and aerated chocolate was imported from abroad especially for the opening, as well as the first caramel packaging mechanism in Poland. During the war, Wedel’s factory was taken over by Germans, which didn’t stop the family from organizing secret lessons and providing food for the starving population. After 1945 the entire chocolate-producing business was nationalized, only to be privatized once again following the fall of communism. 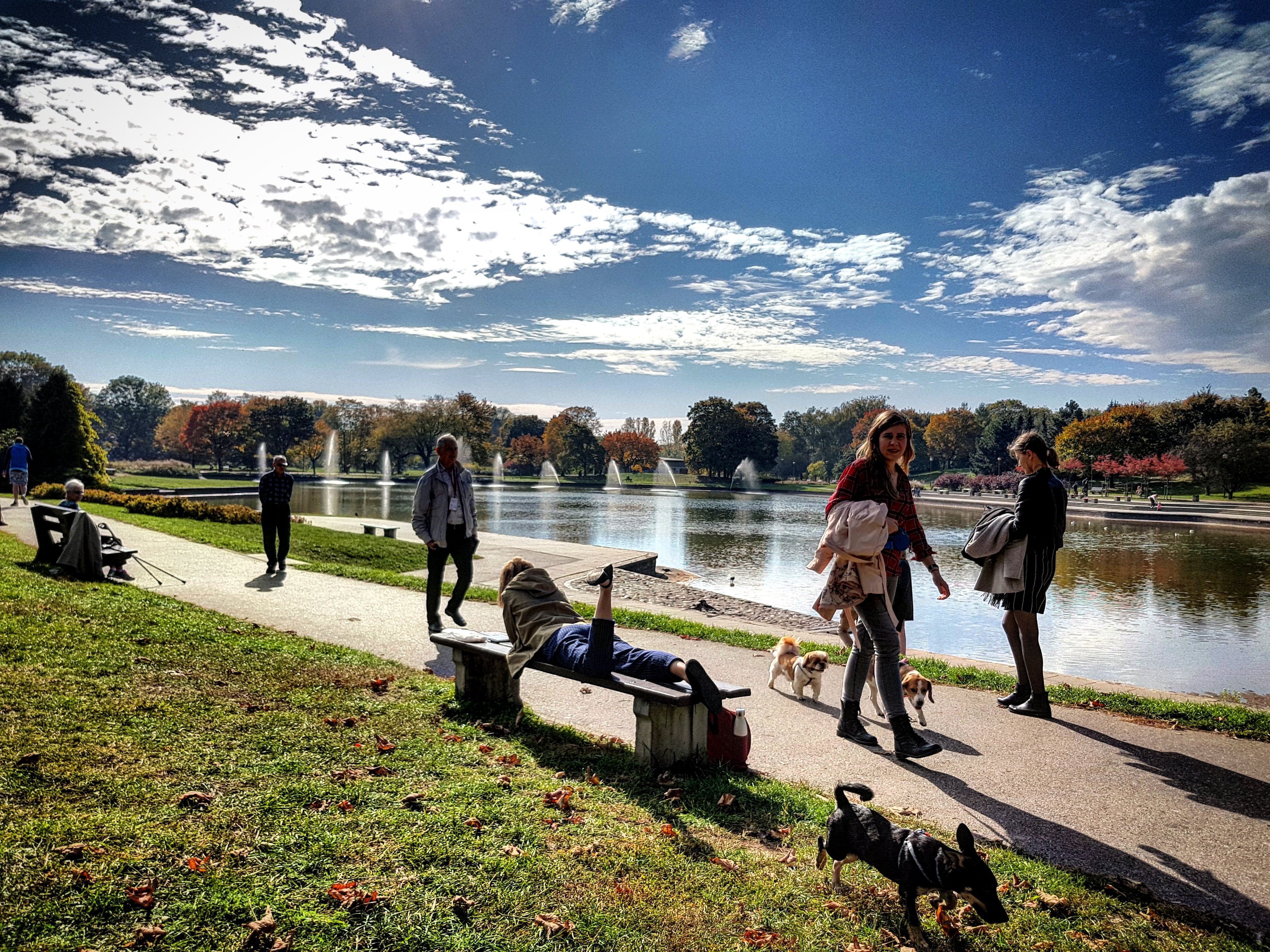 The Mokotów Field, or rather the Józef Piłsudski Park Pole Mokotowskie, is one of Warsaw’s most popular parks, brimming with activities from jogging and dog-walking to yoga sessions, dancing and picnics. Located on 73 ha in three districts, Mokotów, Ochota and Śródmieście, it hides a more sombre backstory, than its carefree nature suggests today. From 1818, as the Mokotów War Field, it served as a military compound. A predecessor of Służewiec, from 1884 it housed a horse racetrack. 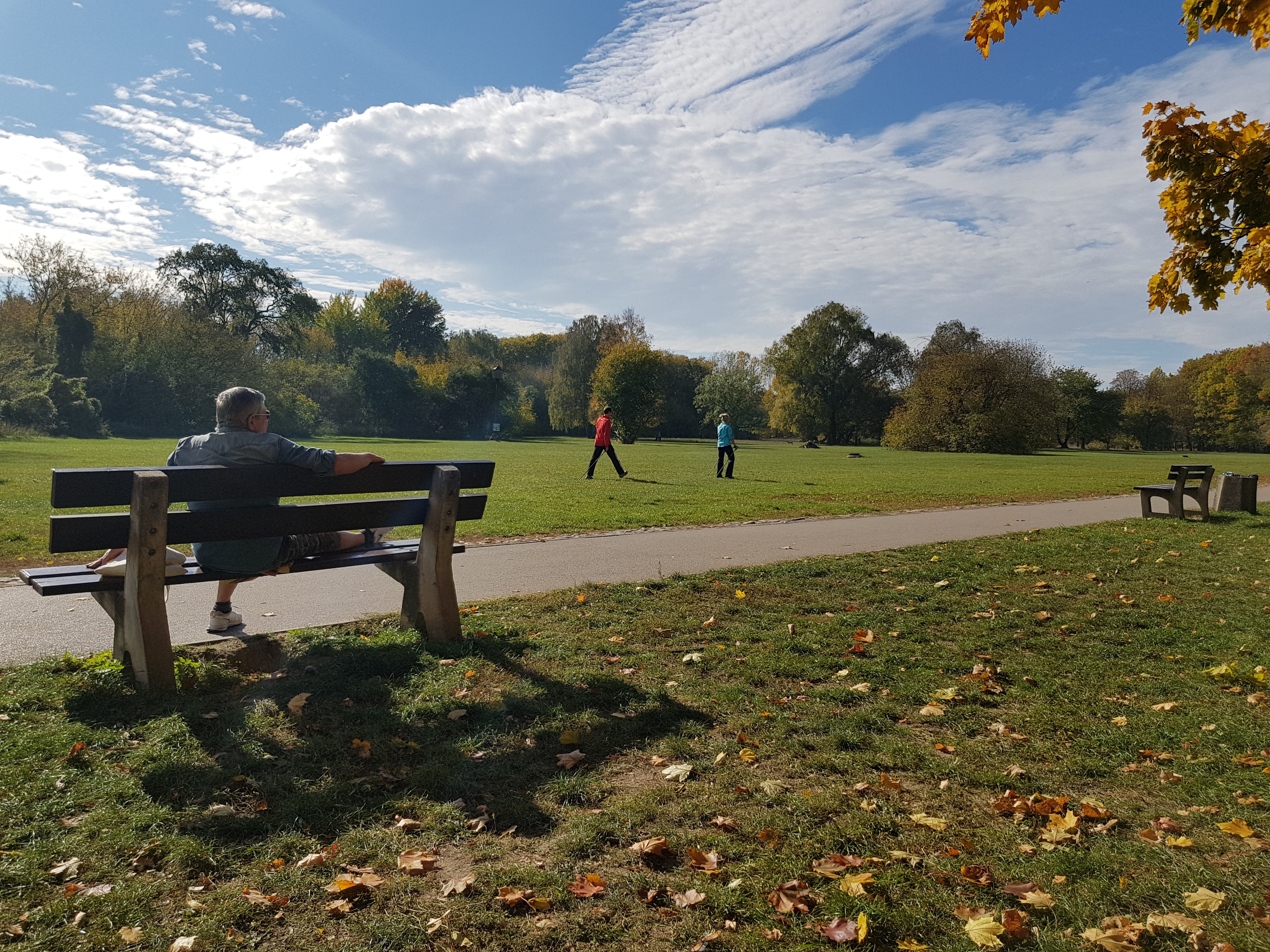 From 1910 aviators took over the field – it housed workshops, pilots’ school and an airstrip. In the middle of the field there was a hangar for zeppelins. Planes and sport flights took off from the airport. Huge airships moored here. In 1918, after liberation, the airport was taken over by the Polish authorities and used for forming the new Air Force. On May 17, 1935, the funeral ceremonies of Marshal Józef Piłsudski took place in Pole Mokotowskie. The current design of the park was created by architect Stanisław Bolek in the seventies and eighties. Perhaps this is why one of the most frequented students pubs within the park is called Bolek, though since the other one is called Lolek, the names probably come from children’s cartoon Bolek i Lolek. 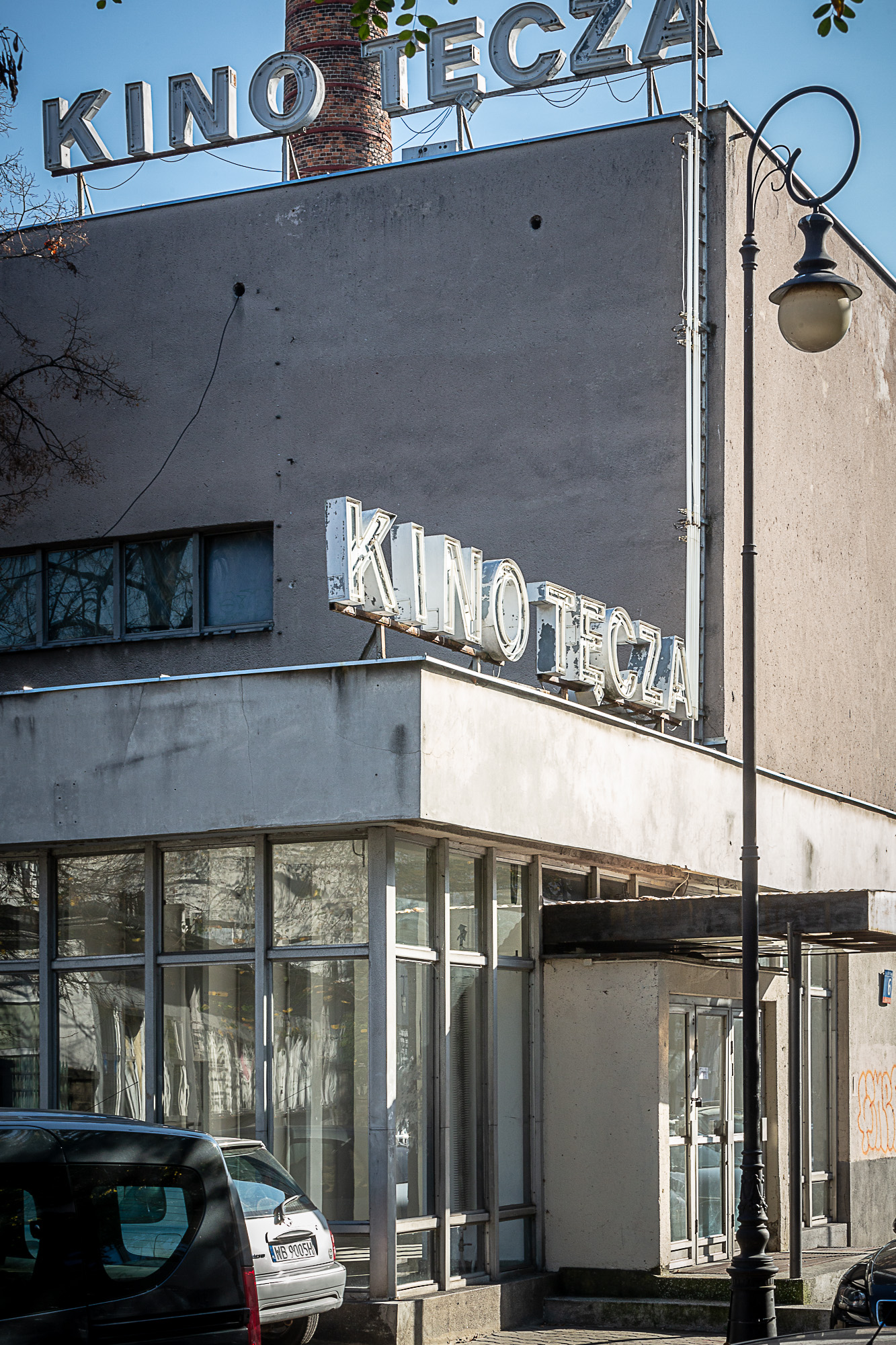 Kino Tęcza (Rainbow Cinema) is easily recognizable due to its neon and modernist building. It was built in 1928, according to the concept of architect Bruno Zborowski, while the interior was designed by Szymon Syrkus. Before the war, a theatre run by Irena Solska operated there. Just like most buildings in Warsaw, the cinema was a silent witness to the atrocities of the war. 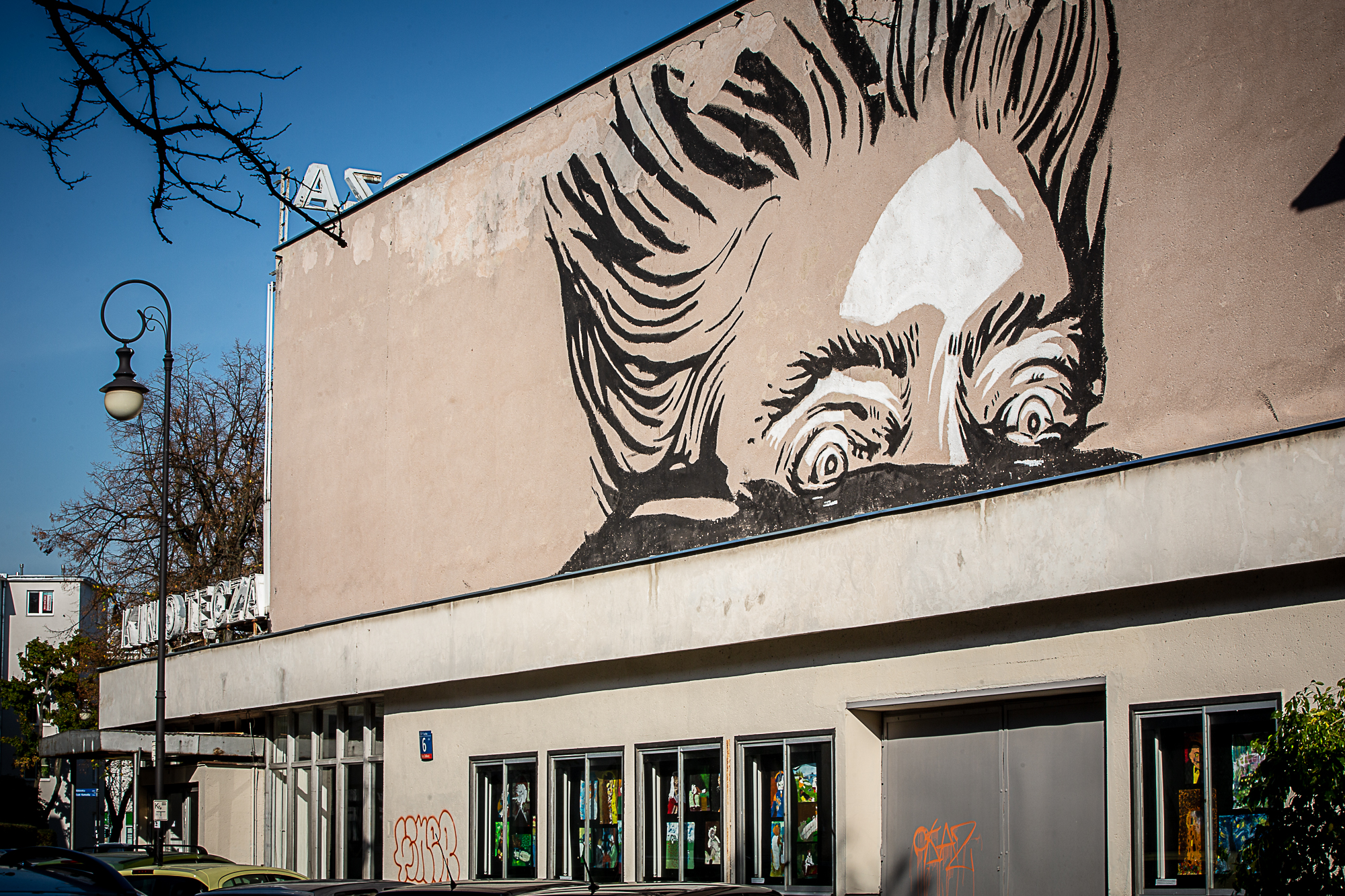 In 1944, three hours before the start of the Warsaw Uprising the first shots were fired in front of it. After the war, the cinema functioned under the name Kino Świat (World Cinema). After 1989 it retained its cultural statues, chiefly thanks to local activists, who fought against demolishing it and constructing a five-stories apartment buildings. 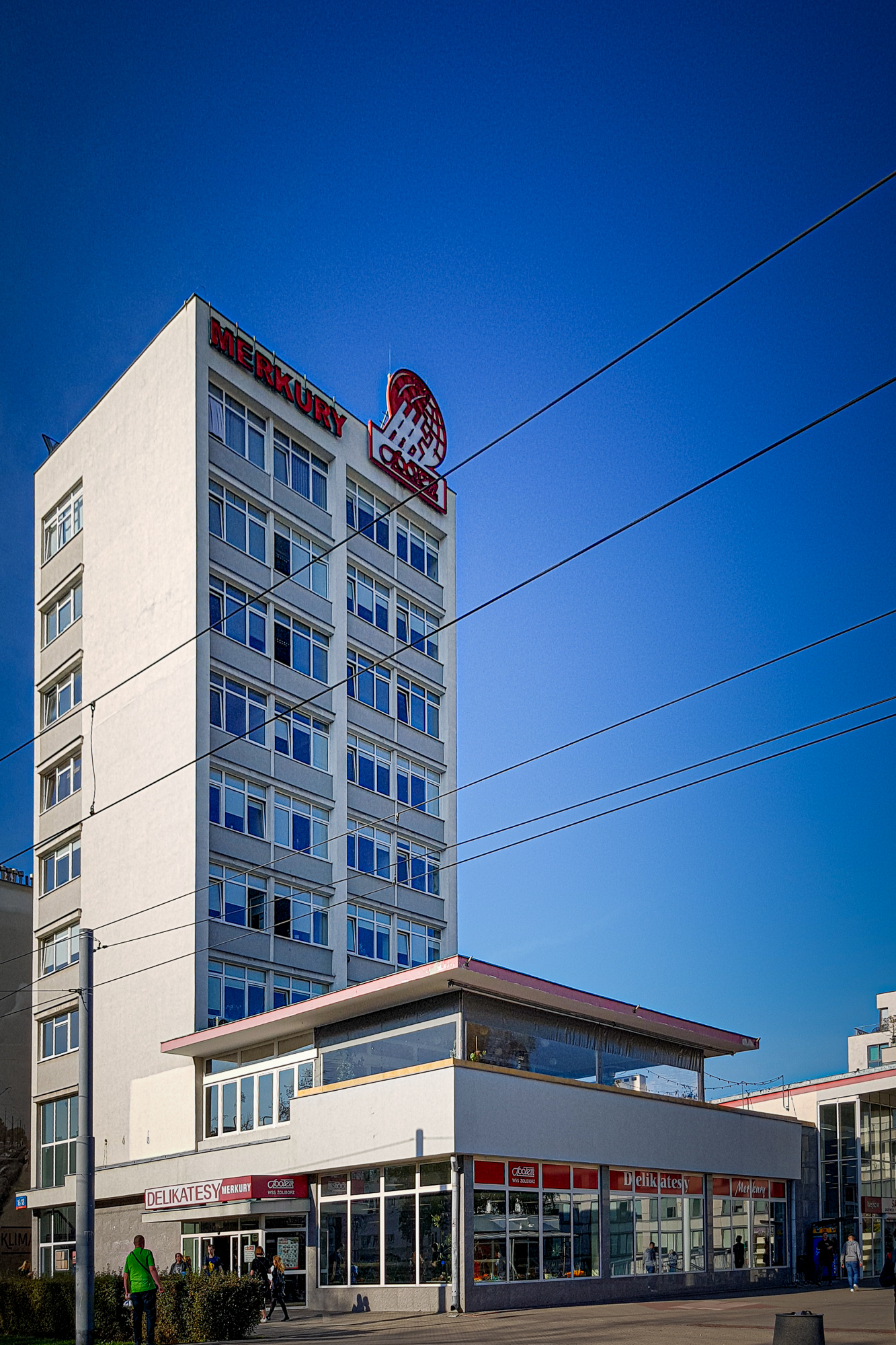 Another example of Warsaw’s modernist architecture, Dom Handlowy Merkury (Mercure Department Store) is not an obvious choice, when it comes to monuments of Warsaw’s history. Ordinary from the outside, it hides now damaged ceramic mosaics by Krzysztof and Julian Henisz. Michał Krasucki from Warsaw’s conservators office told PAP: "I am most pleased with the Merkury Department Store with its partly preserved mosaics by Henisz, the modernist pavilion of the Tęcza cinema (side of the existing historic boiler room), or even the Różycki bazaar, which until now was protected solely on the basis of entries in the register of monuments of Targowa and Brzeska Streets joining the registry.” 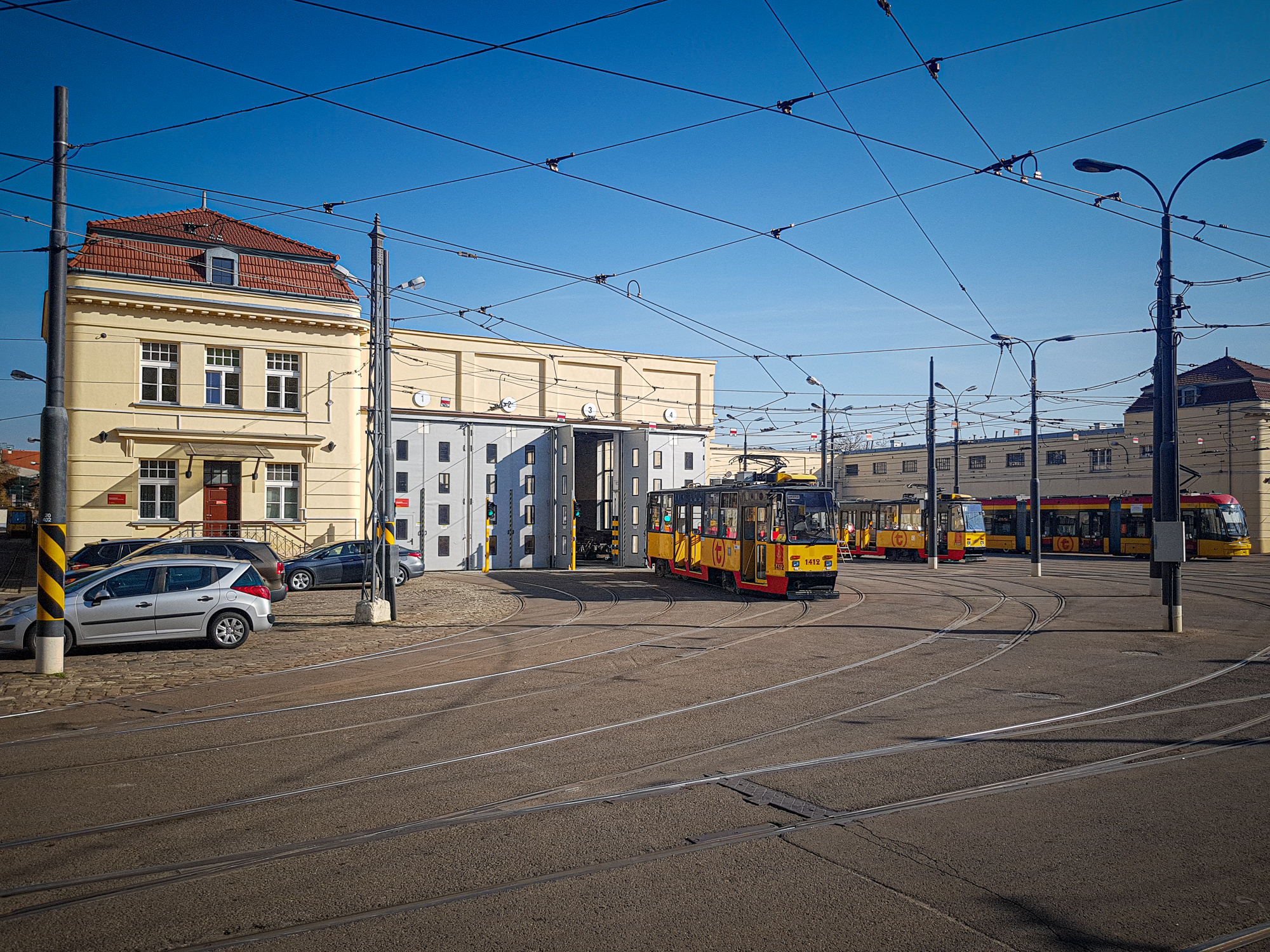 Praga district’s tram depot on Kawęczyńska street was designed by architect Juliusz Dzierżanowski and built in the years 1922-25. As the largest tram station in pre-war Warsaw, it had space for 212 cars. An administrative and residential building with a bathing beach for tram drivers was erected next to the depot. 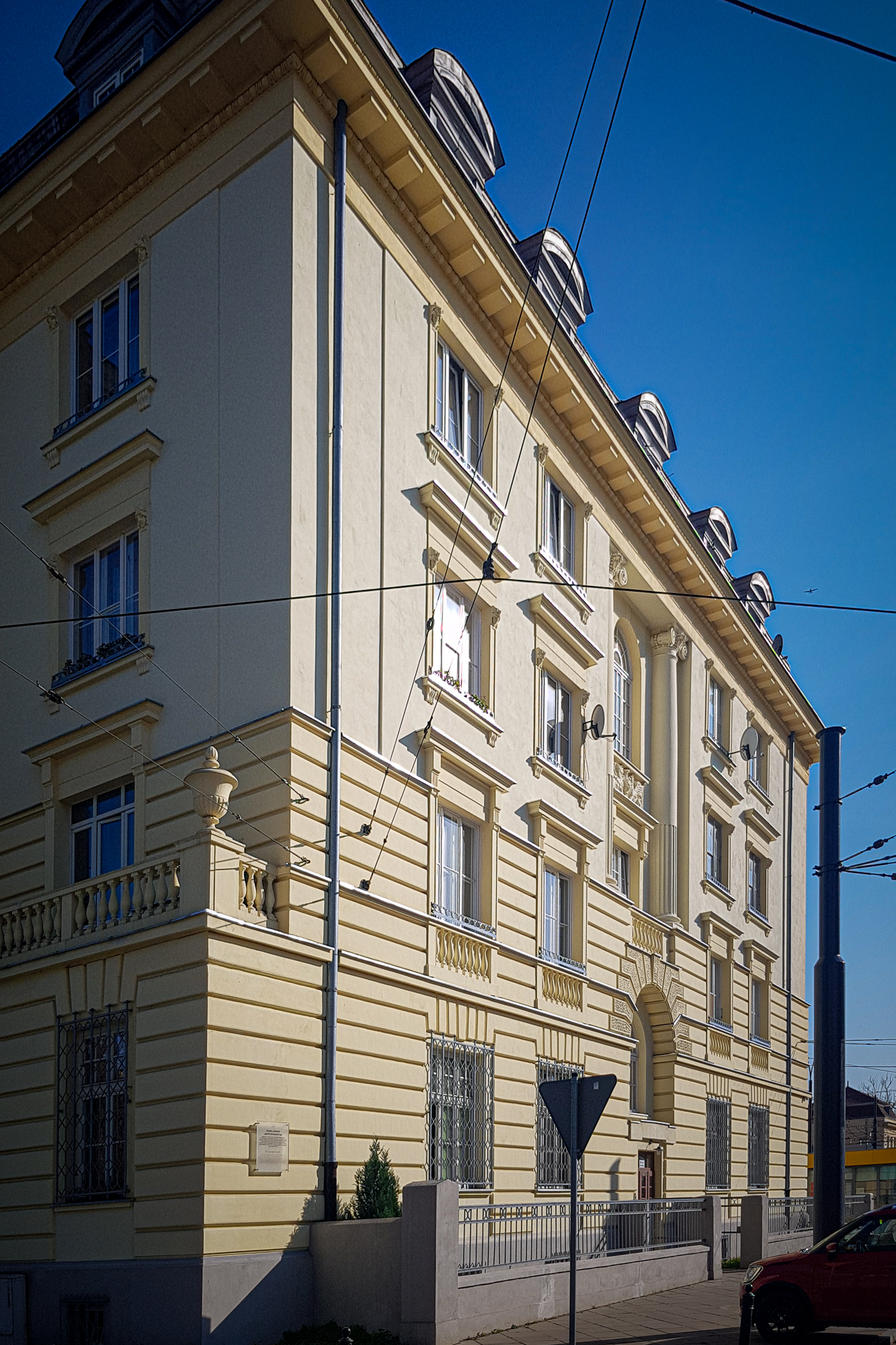 In September, 1944, the depot hall and tram substation 'Praga' were mined and blown up by the Germans. Almost all tram cars were destroyed, crushed by the reinforced concrete ceiling of the hall. Rebuilt after the war, the station underwent major reconstructions and a change of track width from the Russian 1525 mm to the 1435 mm ones, which are the regular size for other European countries. Since 1995, the depot houses the modern low-floor trams and continues to serve as one of Warsaw’s crucial transport nodes. 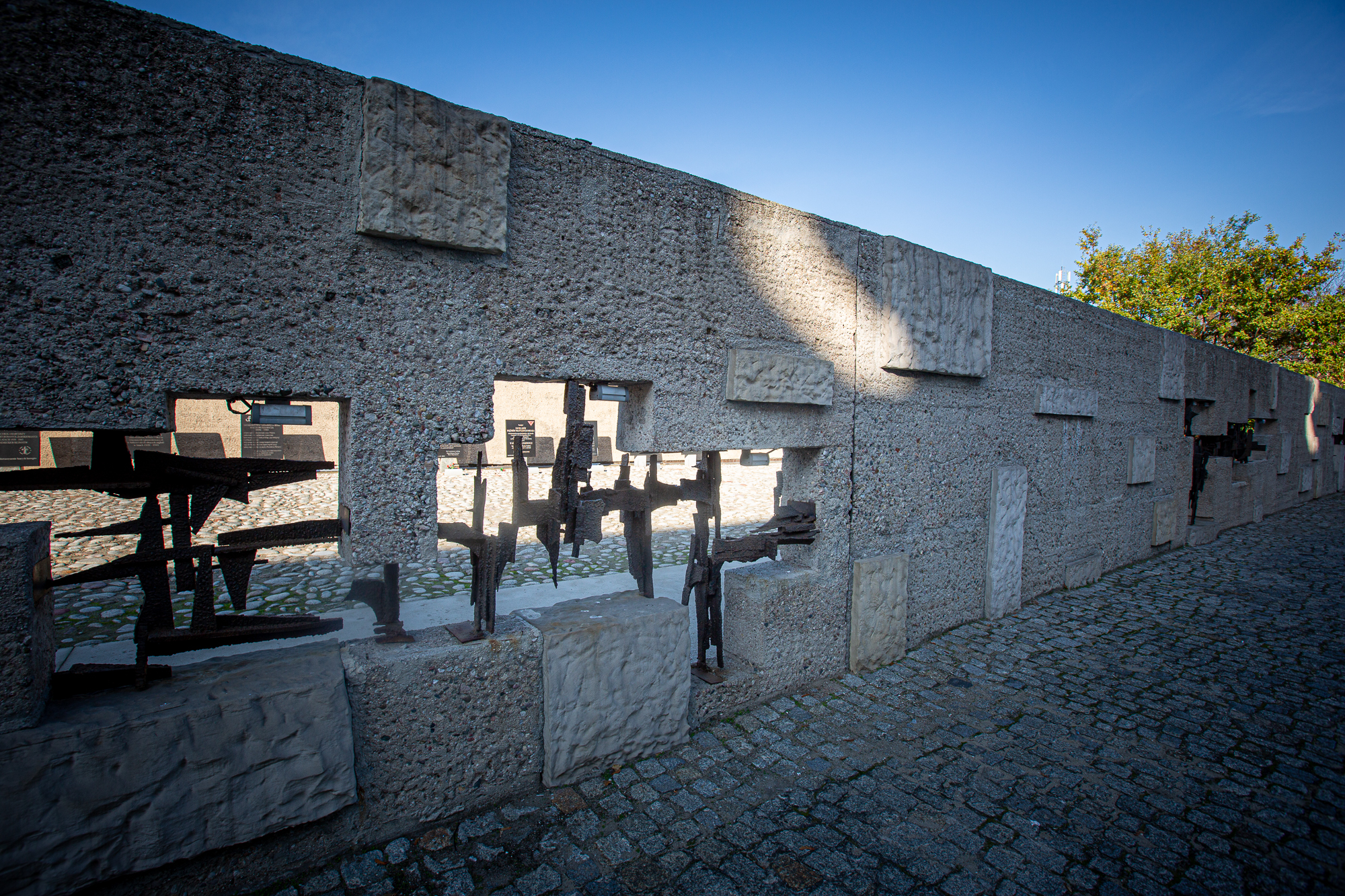 Pawiak prison complex.Kalbar/TFNAn infamous spot on the map of Warsaw since the first half of the 19th century, the grounds of the prison are now included in the monuments’ registry. Located on Pawia street, from which it takes its name it was constructed in 1835. 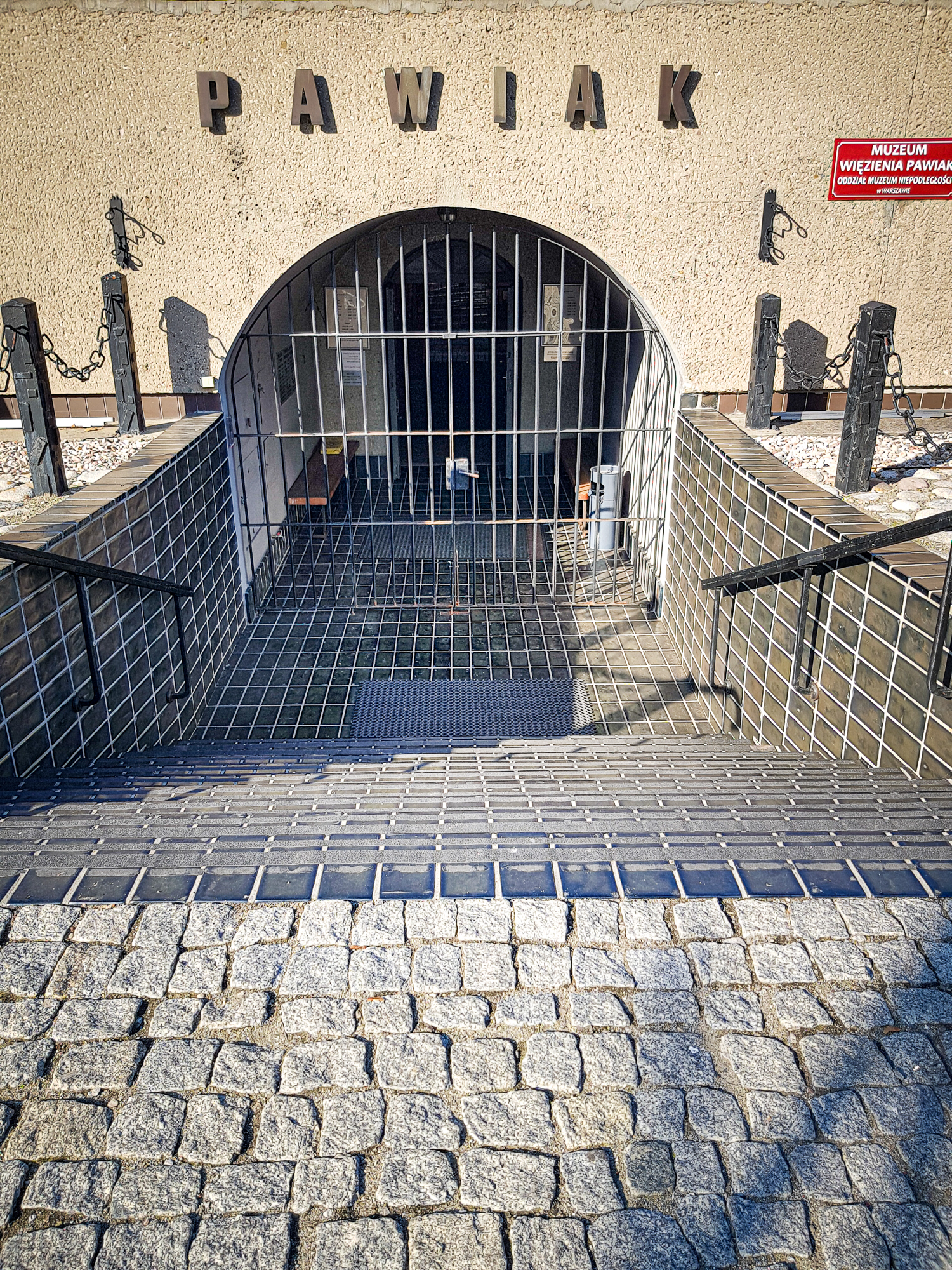 During the January Uprising of 1863, the prison was used for holding political prisoners fighting against the Russian Empire. Many of them were deported to Siberia straight from there. Most never came back. During the interwar period Pawiak continued to serve as a male prison, while under the Nazi Germans it was utilized by the Gestapo. 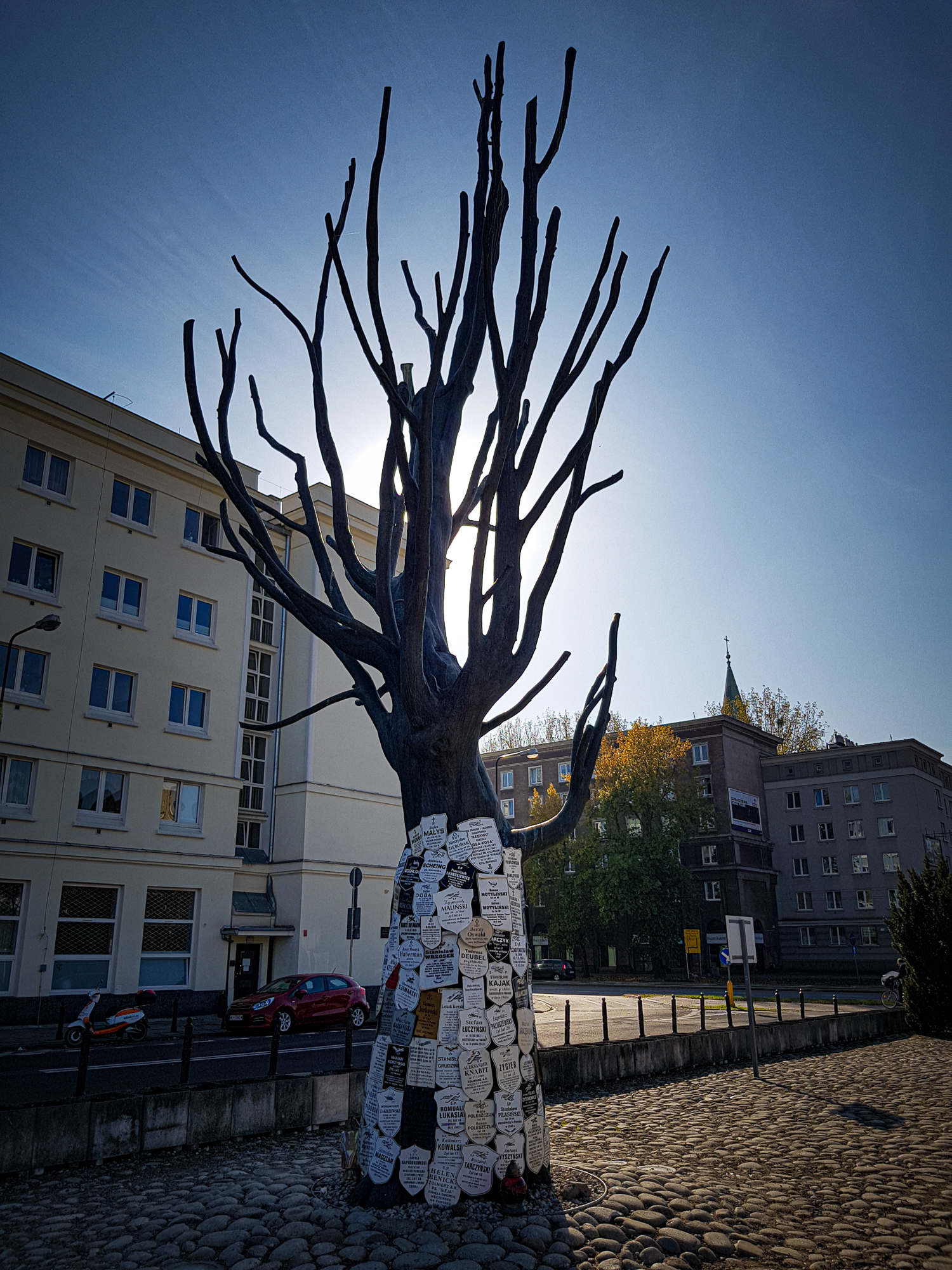 Around 100,000 people were imprisoned there during the war and some 37,000 died on the premises. After World War II the building was not reconstructed. As a reminder of its bloody past and the countless Poles tortured and killed there half of the gateway, three detention cells, as well as the grounds around it serve as a museum. 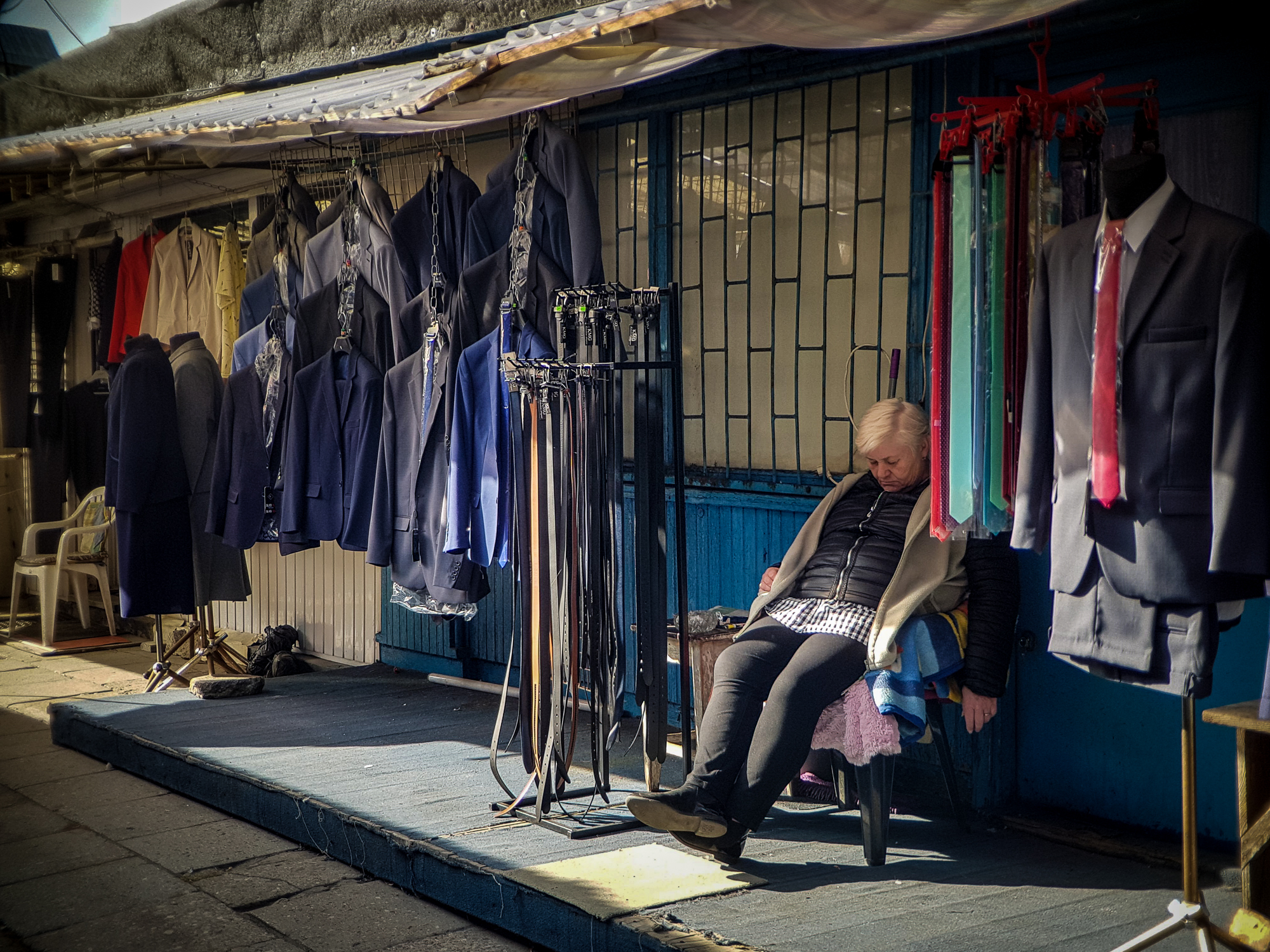 The bazaar popularly called Różyc has been a hotspot of Praga district’s local life for centuries. Its current form is based on the design made by architect Julian Józef Różycki in 1882. Before the war the bazaar served as a source of food products for the inhabitants of Praga, thanks to the Jewish shopkeepers and farmers from nearby villages. 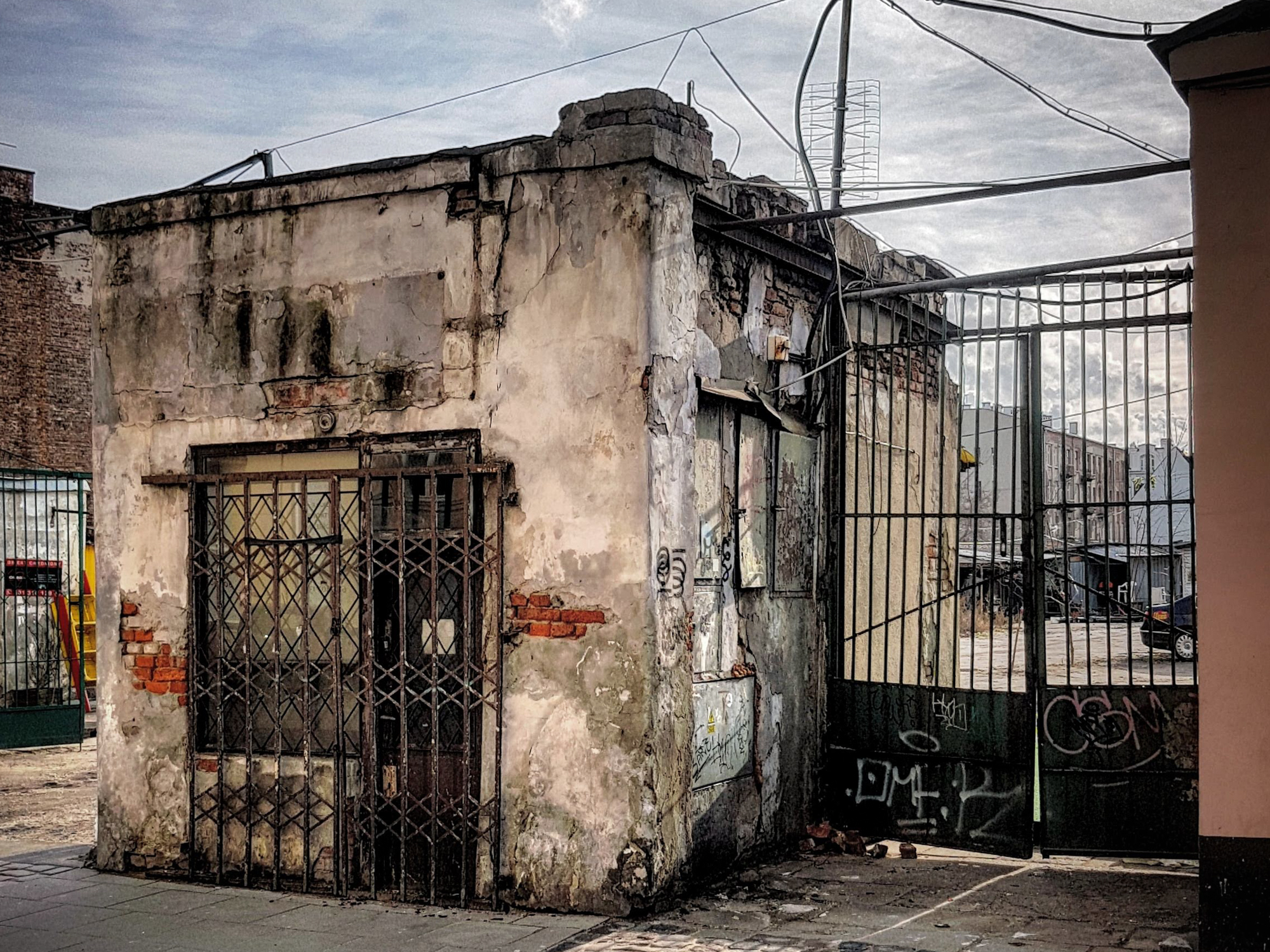 Różyckiego bazaar saw its best years after the war, quickly developing to the size 500 permanent stands and around 200 stores, not counting the salesmen carrying their wares by hand. In the nineties the bazaar was a melting pot of nations and products, where you could buy anything from electric devices to used clothing. It also happened to be one of Warsaw’s most criminogenic spots. 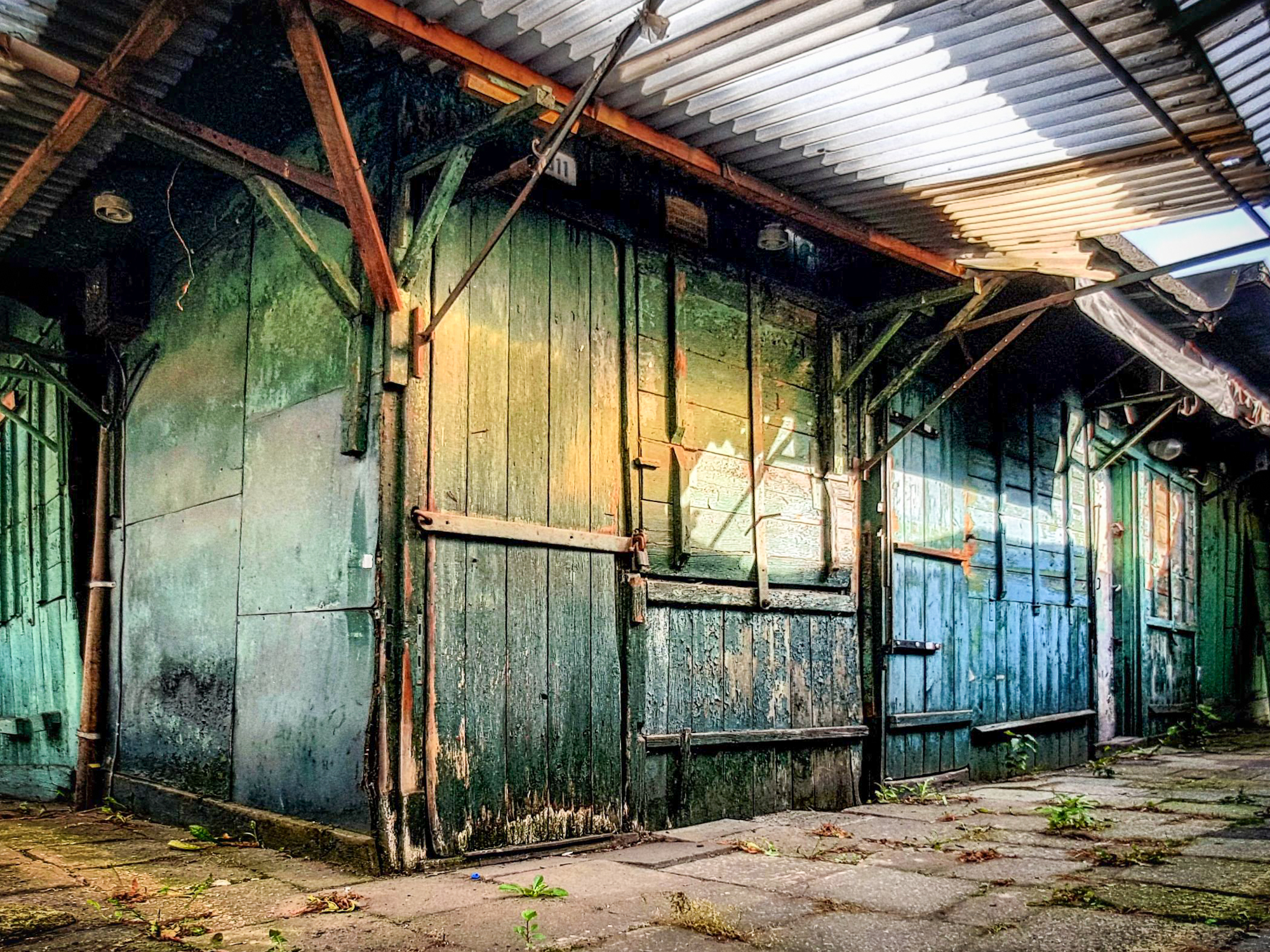 With the development of shopping malls in its vicinity, Różyc was gradually deserted and now the rows of stands are almost empty. Still, the bazaar remains alive as one of the Warsaw’s legends and Praga’s characteristic features.