In November last year, over 100 pieces of memorabilia belonging to The Grateful Dead went up for auction.

Included among them were eight banners - part of a 52-piece, 10-storey art installation used as a backdrop for the band’s 25th anniversary tour in 1989.

And each one was from the brush, and the mind, of Jan Sawka, an artist who, from humble beginnings in communist Poland, rose to become one of the world’s leading visual artists. 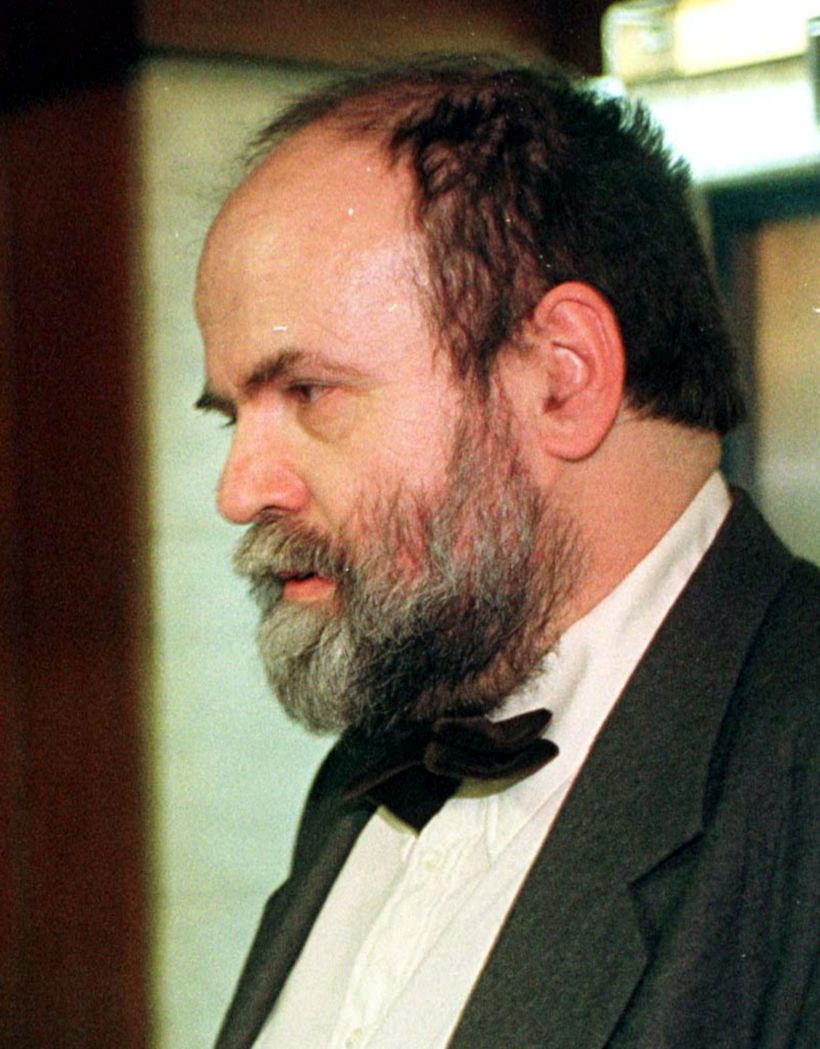 In the USA Sawka was taken on by the New York Times to create editorial drawings and became active as a visual artist, creating engravings, drawings, paintings, sculptures and multimedia.Roman Koszowski/PAP

Indeed, few achieve in their lifetime what Jan Sawka achieved in his.

Born December 10th, 1946 in the city of Zabrze, southern Poland, to escape the shadow of Stalinism, which lasted until the dictator’s death in 1953, young Sawka found escape in drawing and painting.

By the time of the swinging Sixties, the budding artist was in Wrocław studying Architectural Engineering and enjoying a heady student life, which he later recounted in an autobiographical essay: “The relatively lively cultural life of city students lured me quickly. Jazz, nightlife, cabarets, theater -- I lived for it, waiting nervously every day at the drawing rooms of school,” he wrote. 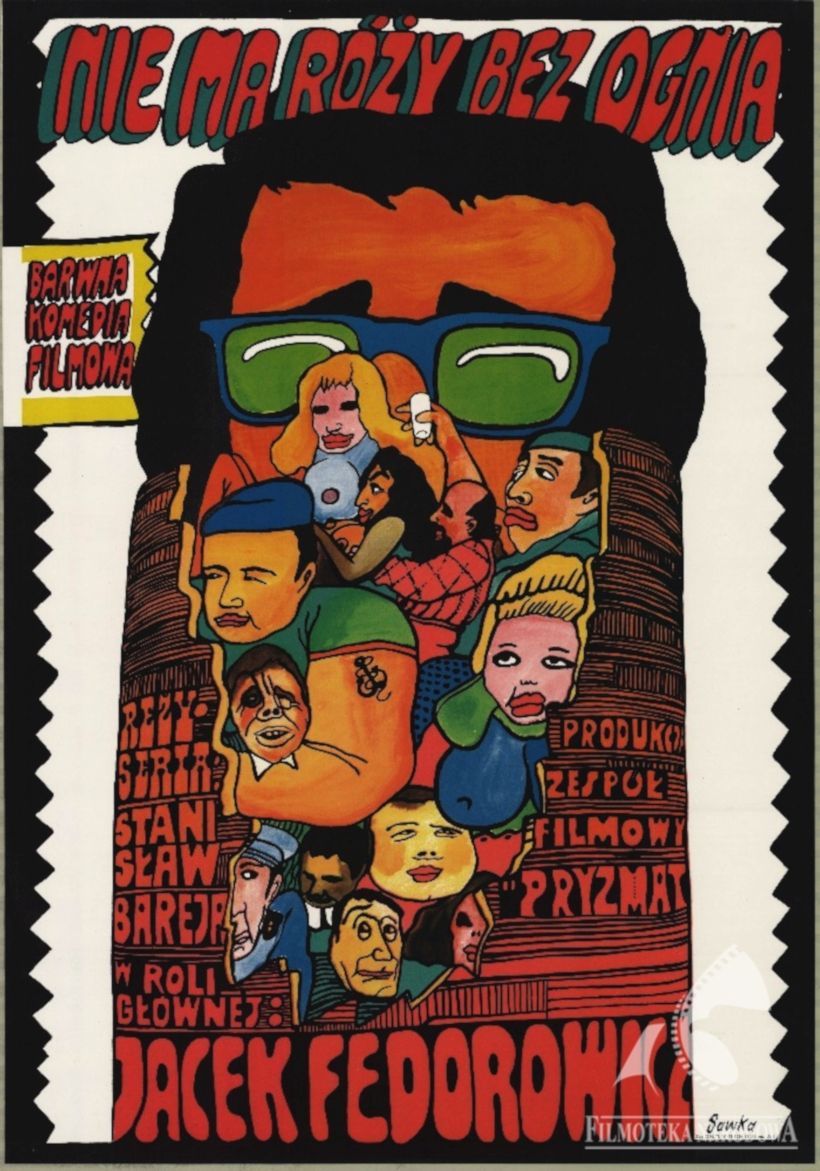 It was often said that his style was deeply rooted in post-Yellow Submarine visual imaginary.Jan Sawka/Filmoteka Narodowa

But his early calling for artistic expression didn’t wane and while still studying architecture he also joined Wrocław’s Fine Arts Academy where he began to create characteristic posters announcing theatrical pieces, musical gigs and other counter-culture events which were taking place in Wrocław at the turn of 60’s and 70’s.

As his early fame began to grow, he began to receive commissions to design posters for several films.

But the turning point came in 1976, when he was invited to Paris. After a short stay he decided to go to the United States, where he arrived, with his wife and daughter, a year later.

And it was on American soil that his talent was instantly recognized when, just a few weeks later, he was taken on by the New York Times to create editorial drawings and became active as a visual artist, creating engravings, drawings, paintings, sculptures and multimedia. 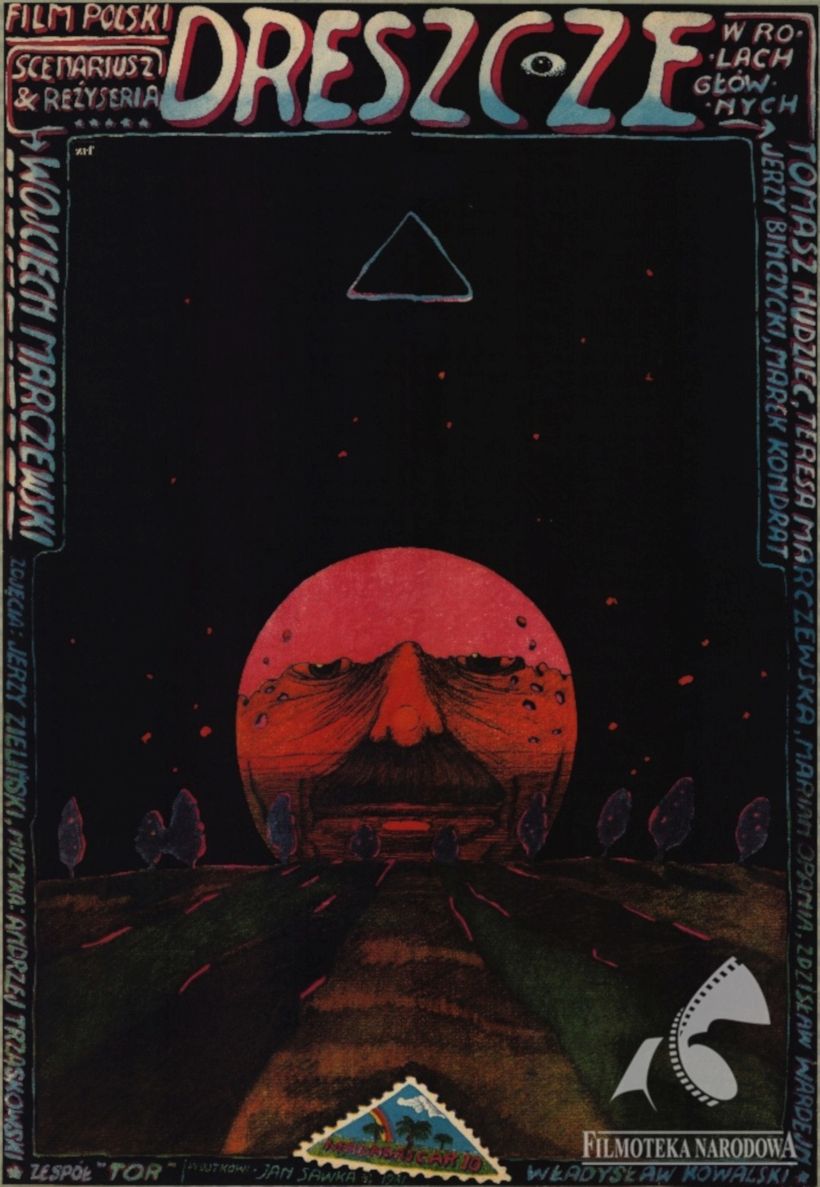 As his early fame began to grow, he began to receive commissions to design posters for several films.Jan Sawka/Filmoteka Narodowa

It was often said that his style was deeply rooted in post-Yellow Submarine visual imaginary, but as the artist himself admitted during an interview for Arts Magazine in 1983: “I have no idea which trend of art I represent. Nothing interests me less.”

Sawka’s daughter Hanna Maria told TFN: “I think that the understanding of my father within the art history is still developing. I think it is a combination of his interpretation of Polish, European art and world art with his unique point of view. His work ranges from historical and political themes to understanding the human condition.”

Whatever inspired him, possibly his most spectacular achievement was the creation of a 10-storey tall stage set for legendary American band The Grateful Dead's 25th Anniversary tour.

The whole visual concept was carefully discussed by Sawka with The Grateful Dead's cult leader and guitarist, Jerry Garcia.

“I have no idea which trend of art I represent. Nothing interests me less”, said Jan Sawka during one interview. Pictured: one of his paintings.Jan Sawka/Courtesy of Hanna Maria Sawka

But the story of his extraordinary art hasn’t ended there.

His film-maker daughter Hanna Maria told TFN: “I have been working together with my mother on the legacy of my late father, Jan Sawka in the form of developing museum shows in the United States and Poland and completing his multimedia projects, such as ‘The Voyage’.

“I am also creating a documentary film that will tell the story of his art and life. The museum shows of my father’s works will open in L.A. possible as soon as 2020, so my goal is to complete the documentary film by the same year.”