A 22-year-old student from Olszówka in southern Poland will make his way to Israel in the coming days to undergo medical treatment that may save his life.

Friends and relatives of Konrad Nawara launched a massive fundraising campaign to raise the PLN 1.3 million needed to fly the stricken student to Israel for the advanced treatment, which may be his last hope.

Many Poles who read the touching story of the young student fighting for his life donated money, and within a short time the amount needed to fund the treatment for Nawara was collected.

At the beginning of 2017, Nawara, a civil engineering student at the Kraków University of Technology and a musician playing in a band, felt a sharp pain in his left leg. No one thought it could be a cancer. In May last year, after the pain worsened, Nawara decided visit a hospital for an examination. 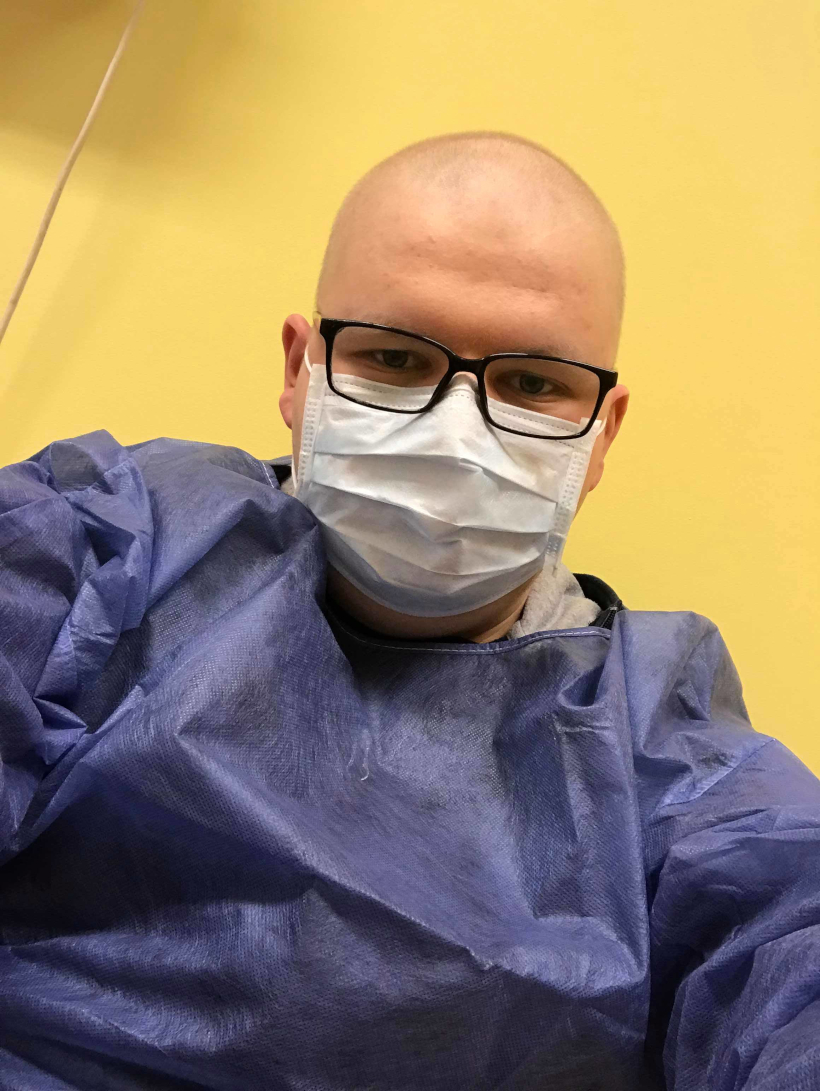 The results of the examination came as a terrible shock. The doctors told him that they had found a tumour 21cmx19cm in his stomach, and that he had B-cell lymphoma.

“I remember the first thing I said to the doctor was that ‘I’m sure that it can be treated somehow’,” Nawara told TFN. “I had no intention, even in spite of such terrible information, to break down or surrender. I felt a strong inner desire to fight and recover as soon as possible. I wanted to believe that it was just a bad dream. I did not want to believe that such a thing was really happening.”

Nawara soon began chemotherapy and initially the doctors were optimistic. But after treating him for while they realised that the chemotherapy was having no affect. They tried several types of medication, but eventually had to tell Nawara and his family that the only treatment that could save his life was called CAR-T therapy, carried out at the Sheba Hospital in Israel. The problem was, however, that the costs of Nawara's flight to Israel and treatment came to PLN 1.3 million. 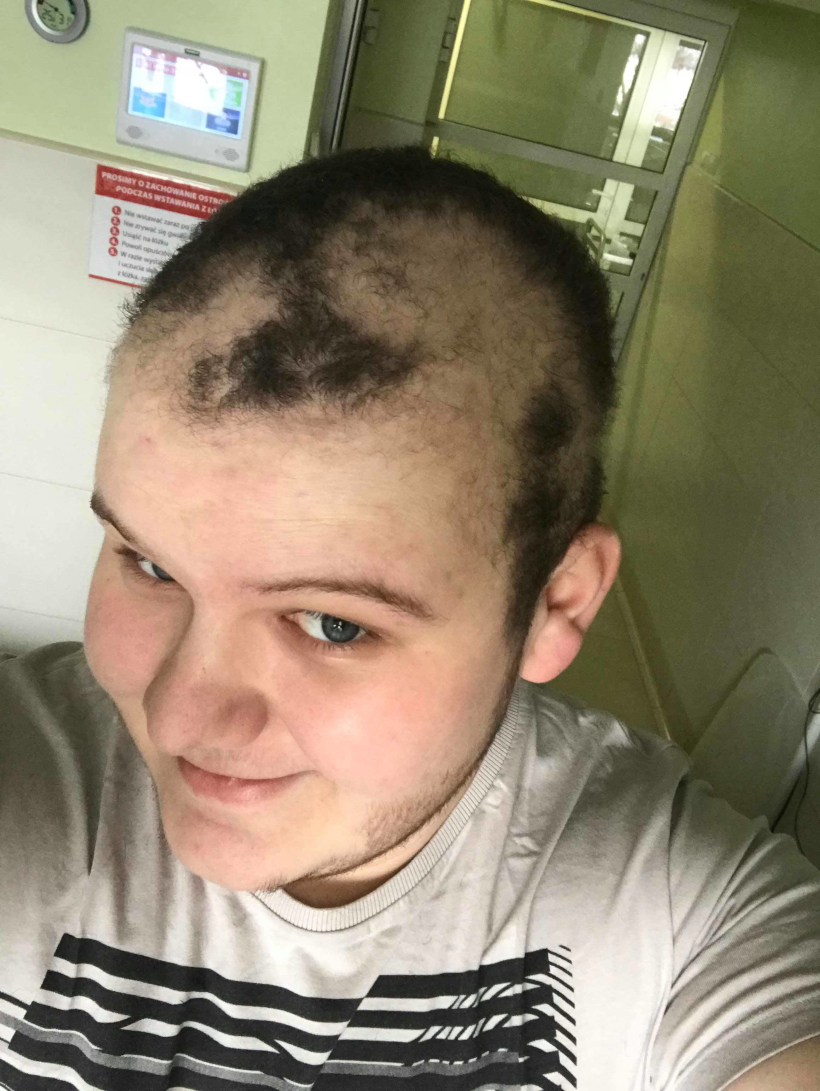 He will soon begin his treatment in Israel and remains confident that he will return to Poland healthy, with the bad dream behind him.Konrad Nawara / private album

At this dark moment the student’s friends rallied to the cause. They launched a massive fundraising campaign in early November to raise the money that could save his life. As part of the campaign, they formed a foundation, opened a special Facebook page and enlisted the help of charities.

“Many friends have been very committed to helping me,” says Nawara. “They organised charity concerts and fundraising events. It is impossible to name everyone because so many people helped me collect this large sum of money. After just 10 days, an amount of over PLN 1 million was collected on the foundation's account. I remember that I was very happy when I found out about it. I received huge support from people from my town and from nearby towns.

“A lot of famous people helped raising funds,” he continues. “I am extremely grateful to everyone who helped me.” 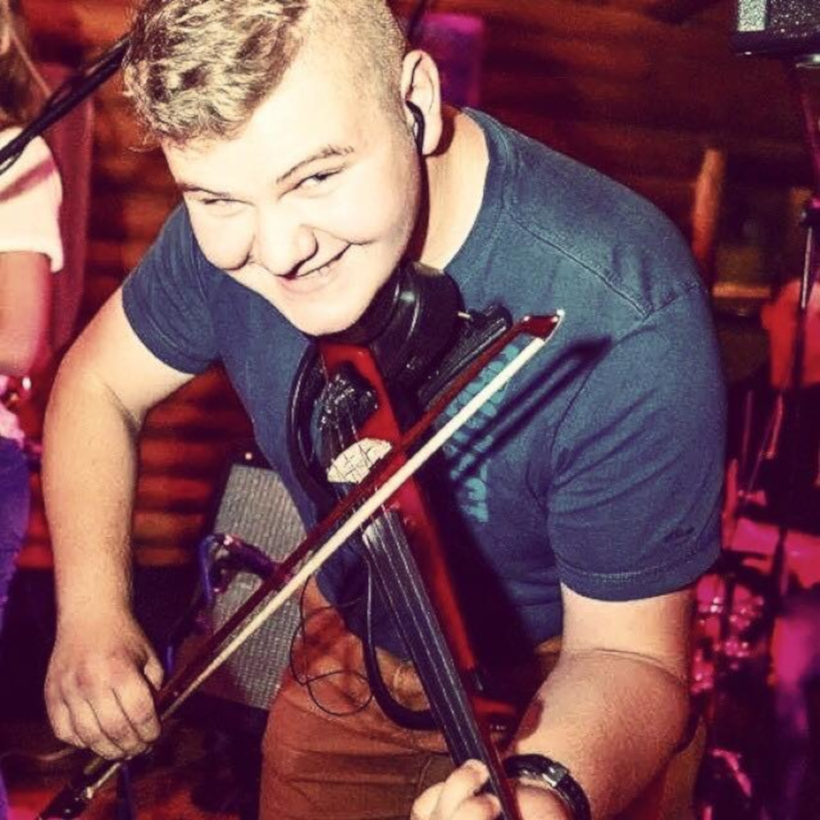 The two years I’ve spent fighting for my life have changed my perception of the world. I would just like to go back to a normal life without syringes and tons of medicines, says Konrad.Konrad Nawara / private album

Now Nawara will soon begin his treatment in Israel and remains confident that he will return to Poland healthy, with the “bad dream” behind him. When this happens, he would like to continue his musical career, along with university studies, and lead a normal life like any other young man.

“After returning to Poland, I would like to go back to having a normal way of life,” he says. “The two years I’ve spent fighting for my life have changed my perception of the world. I would just like to go back to a normal life without syringes and tons of medicines.

“I would be happy to finish my studies, and maybe I could also develop musically. Music has been my great hobby since my childhood. My parents pushed me from an early age to study at music school, where I learned to play the piano, violin and guitar. Thanks to that, I had the opportunity to establish a band with my friends. But I do not have far-reaching plans, I just want to live for the moment.”