The Institute of National Memorial, the body charged with investigating communist-era crime, commemorated the victims of martial law with its ‘Light the Light of Freedom’ campaign.

The campaign is to honour the people killed during martial law, which was declared on December 13, 1981, 37 years ago. 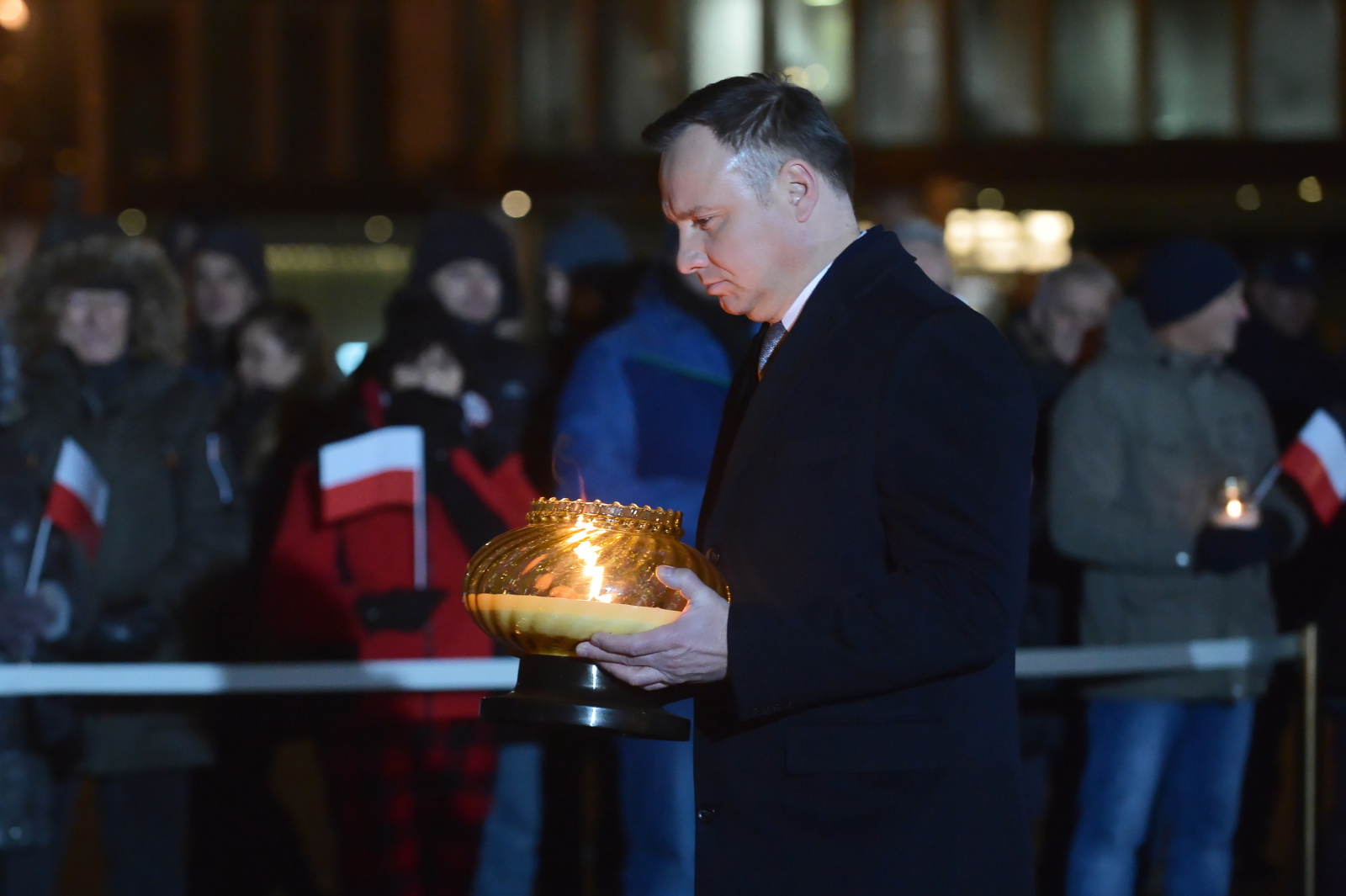 With President Andrzej Duda acting as patron, candles were lit in government buildings while members of the public were encouraged to place a candle in their window or put up a symbol of a candle on their Facebook profiles. 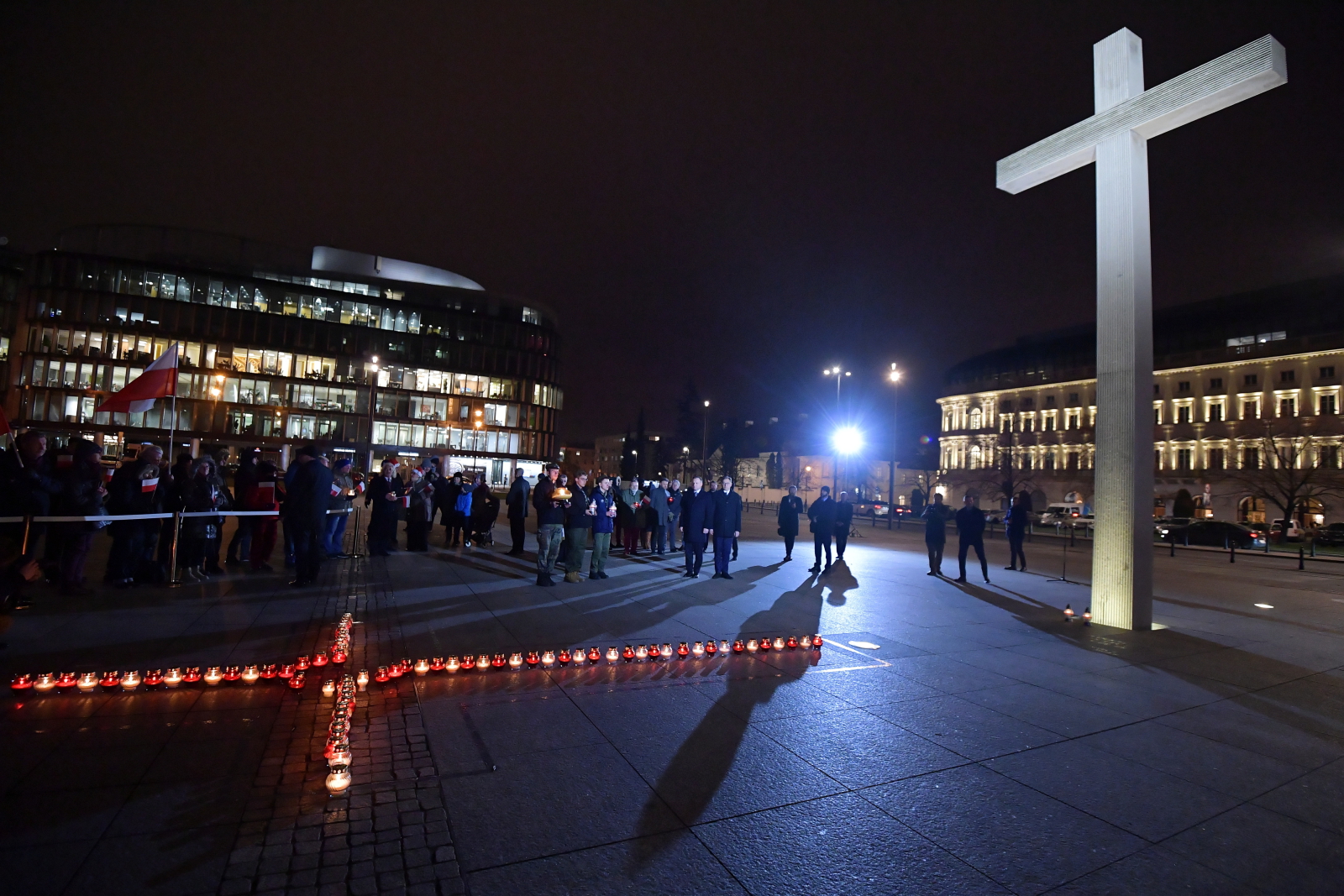 The ‘Light the Light of Freedom’ campaign was organised by the Institute of National Remembrance.Marcin Obara/PAP

The lighting of candles was inspired by a similar campaign on Christmas Eve in 1981 when people lit candles around the world as a gesture of solidarity with a Polish nation enduring Christmas under the draconian provisions of martial law. 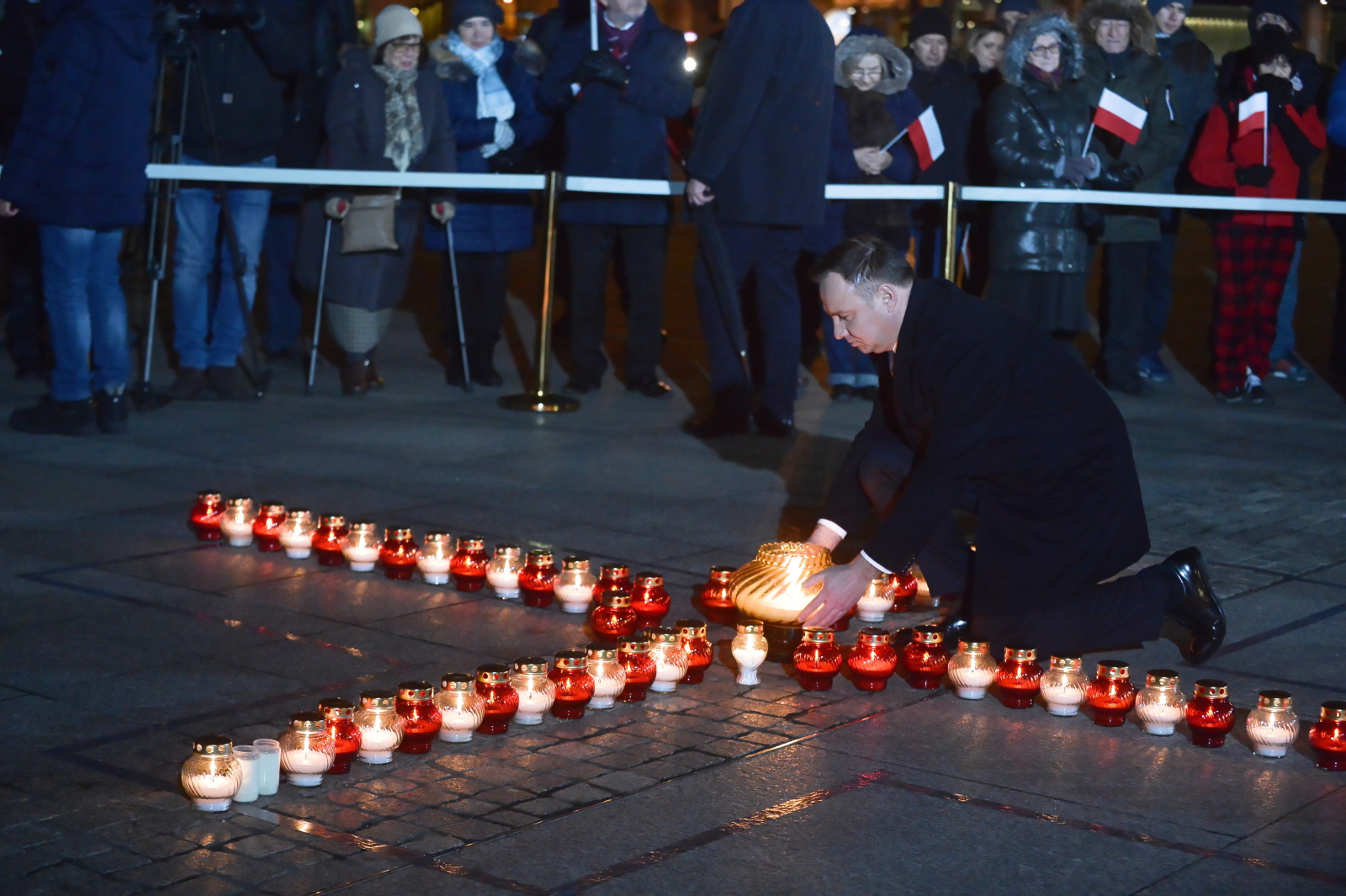 The campaign is similar to one held during Christmas in 1981 when people around the world were encouraged to light candles to show solidarity with Poland.Marcin Obara/PAP

Pope John Paul II lit a candle while Ronald Reagan, the US president, called on American to light candles as a symbol of Poland’s fight for freedom.