A 13-year-old boy jailed for 10 years in Nigeria for blasphemy has been released following the intervention of Auschwitz Museum director Piotr Cywiński and 119 volunteers. 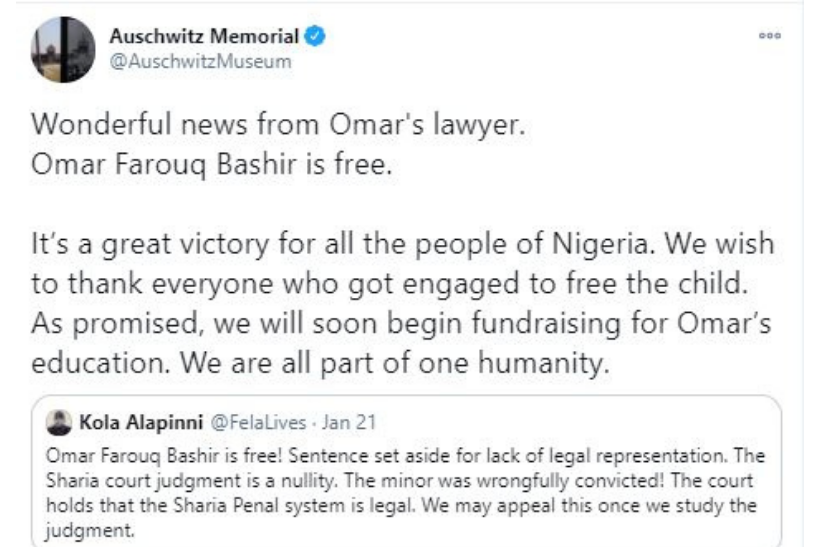 In a Tweet, Cywiński said: “This is a great victory for all the people of Nigeria. Thank you to everyone who contributed to the release of the child.”Auschwitz memorial/Twitter

“This is a great victory for all the people of Nigeria. Thank you to everyone who contributed to the release of the child.”

The teenager was sentenced by a Sharia court in North Kano State in August last year after allegedly ‘blaspheming against Allah’ during an argument at school with a friend. 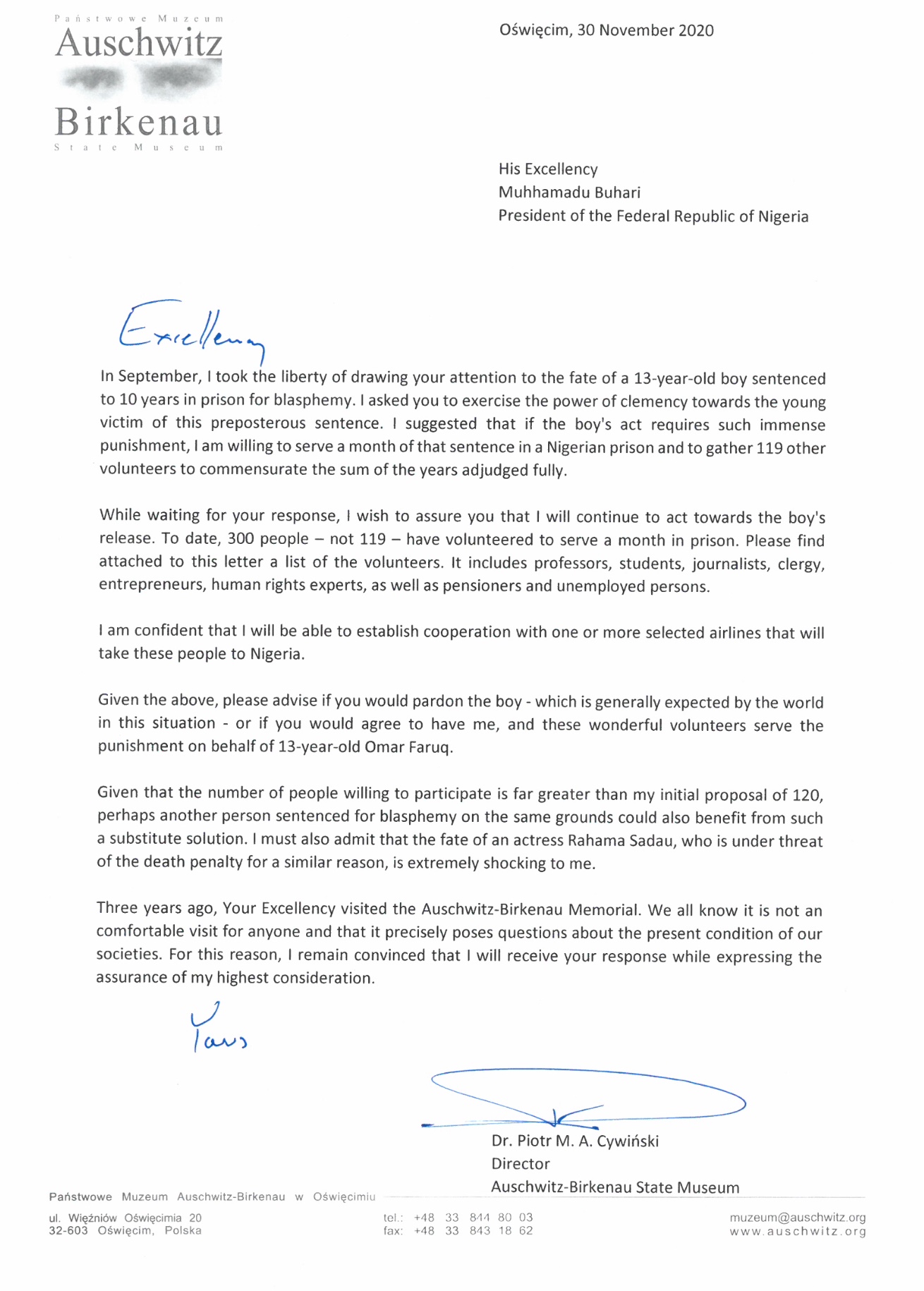 In his letter to Nigeria’s president, the director of the museum Piotr Cywiński hit out at the “preposterous sentence”.Auschwitz memorial/Twitter

Under Sharia law, which prevails in the states of northern Nigeria, the boy was tried as an adult.

When Cywiński learned of the sentence last September a few weeks after it was announced, he wrote a letter to the president of Nigeria, Muhammadu Buhari, in which he offered to serve time on behalf of the boy in a Nigerian prison if a pardon was not possible. 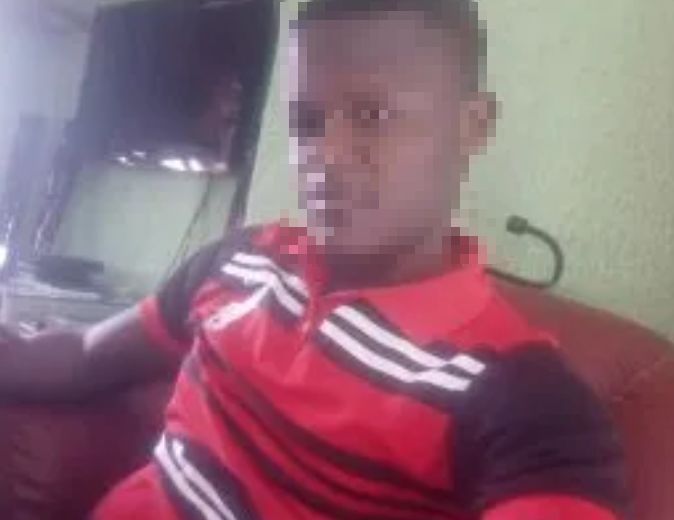 Cywiński said he would gather 119 other volunteers, each of whom would spend a month in prison instead of the boy, thereby totalling the 10-year prison term.

In his letter to the Nigerian president, he wrote: “As director of the Auschwitz-Birkenau State Museum, which commemorates the victims and cares for the remains of the German Nazi concentration and extermination camp, where children were imprisoned and murdered as well, I cannot remain indifferent in the face of a court sentence that is a disgrace to humanity.” 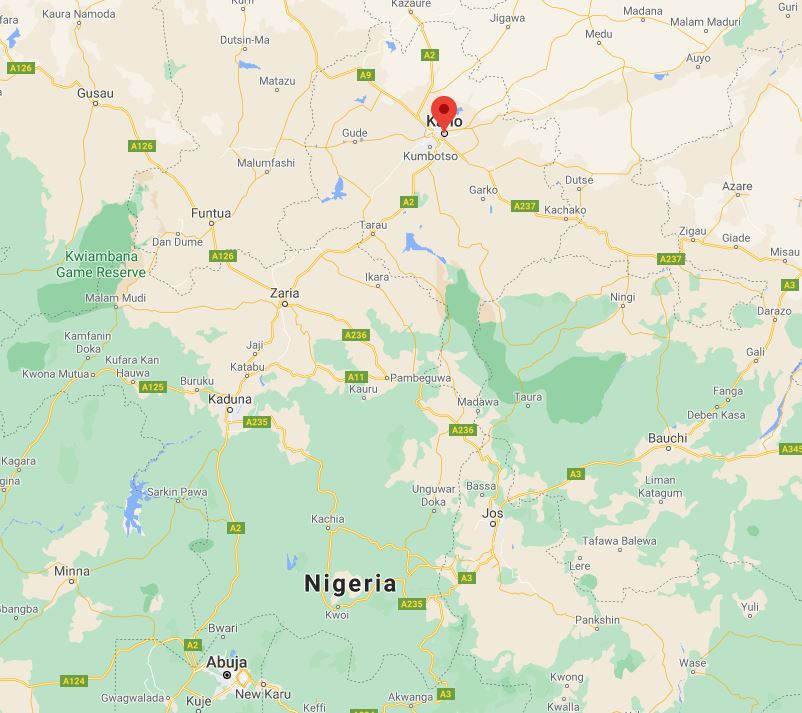 Kano in northern Nigeria where the boy is from, practices traditional Islamic law to the letter meaning that blasphemy is punishable by imprisonment or even death.Google maps

The punishment sparked a wave of opposition around the world. An official protest was submitted to the President of Nigeria by UNICEF representative Peter Hawkins.

It read: “This goes against all the principles on which children's rights and guarantees of justice for children are based. Nigeria and therefore the state of Kano, where the sentence was passed, subscribe to these principles.” 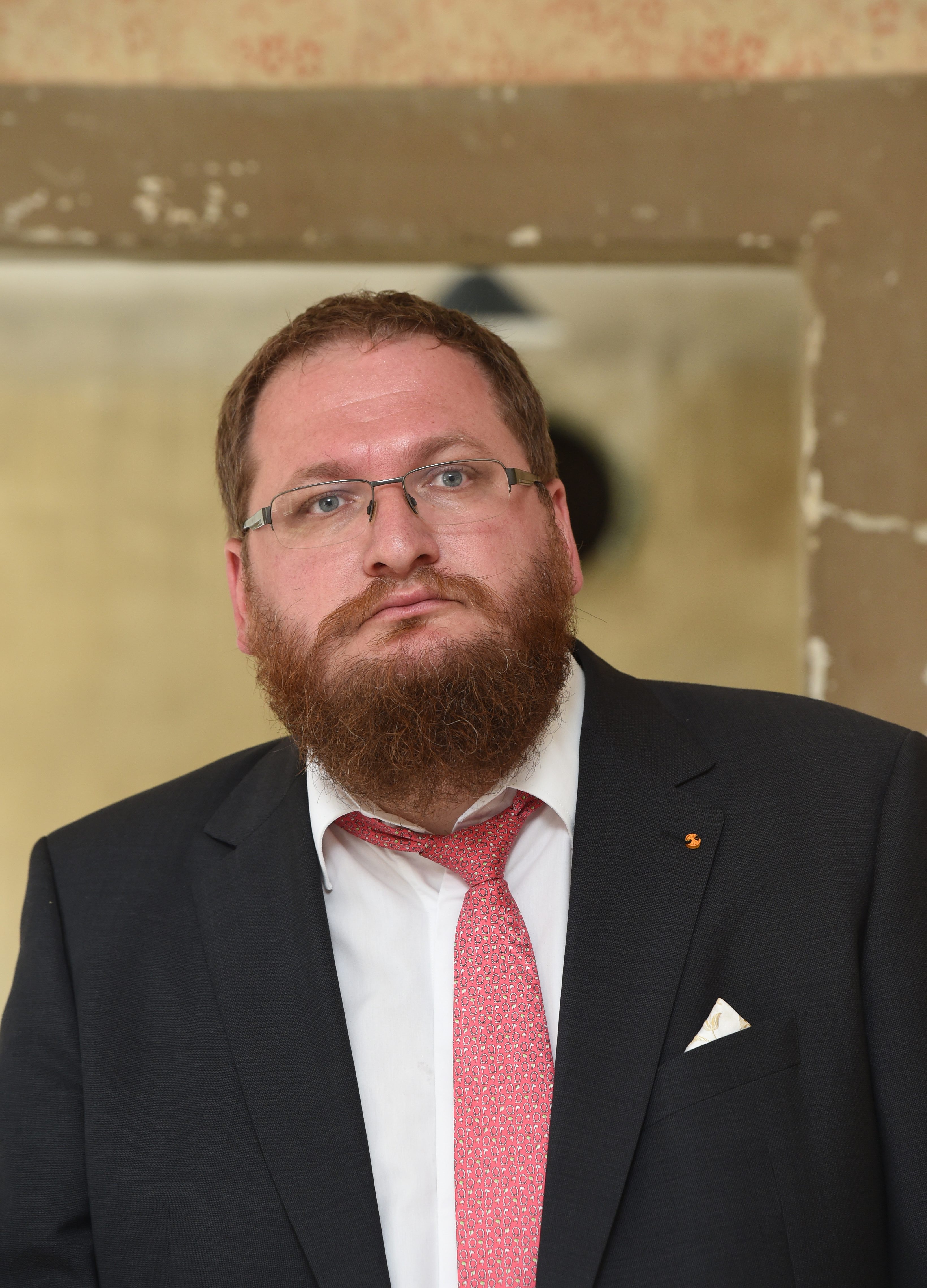 Cywiński had said that in exchange for clemency, he would be willing to serve a month of the boy’s 10 year sentence, and would find another 119 volunteers willing to serve the rest of the time.Jacek Bednarczyk/PAP

Last week, a secular appeal court in Kano ruled that the sentence could not be carried out due to Omar's age and the fact that he was not represented by a defence lawyer during the religious court trial.

Omar’s supporters in Nigeria now face the task of keeping the boy and his family safe to prevent Islamic fundamentalists from inflicting the punishment handed down by the religious court.

In his Tweet announcing the boy’s release, Cywiński said: “As promised, we will soon start raising funds for Omar's education. We are all part of one humanity".