Chopin may well be one of the greatest classical musicians of all time, but in Poland his music is remembered not only at numerous classical festivals but also through jazz.

The move from classical to jazz can be traced to the beginning of the 1970s when, in 1971 an LP entitled ‘Reminiscence’ was released by outstanding Polish jazz pianist Mieczysław Kosz.

Included amongst his own compositions there were jazz covers of classical pieces by Alexander Borodin and Franz Liszt. And then there was the real gem – a jazz rendition of Chopin’s Prelude in C minor.

Kosz died two years later but his cover version had laid the groundwork for future interpretations and is still considered one of the greatest moments in Polish jazz history.

In the same year, another key LP emerged from the Polish vocal jazz group called the Novi Singers.

The name of the record, the fourth one in their discography, was ‘Novi Sing Chopin’ and contained 11 acapella pieces of Chopin classics. 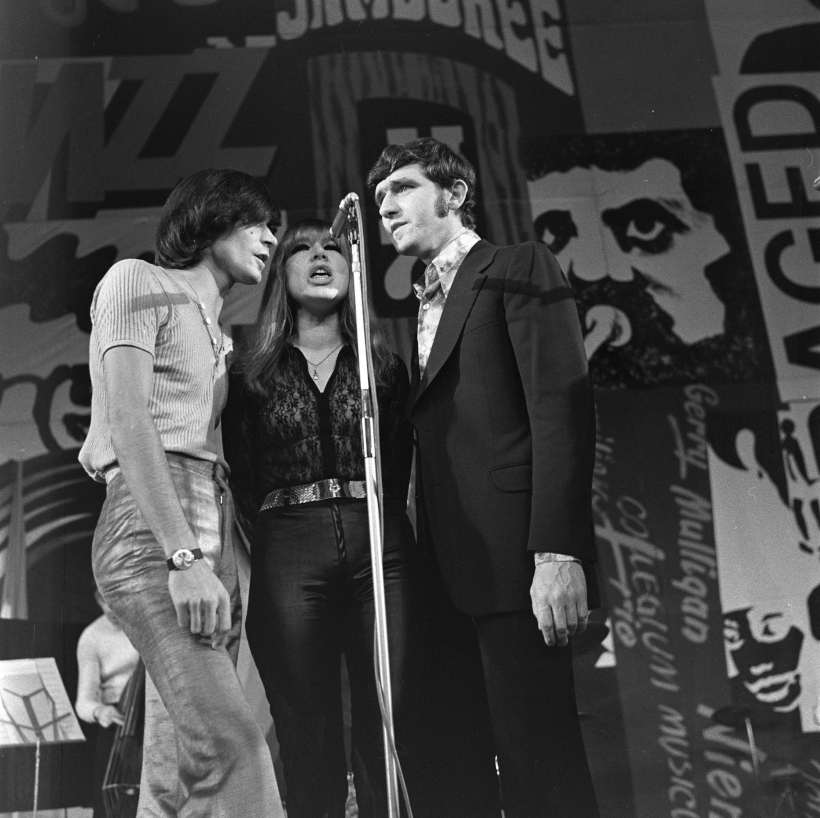 Waldemar Parzyński, one of the original members of Novi Singers, and the man responsible for all their arrangements, told TFN: “Music lovers, Chopin lovers in Poland, all were shocked that there was somebody such as us, who could be so audacious as to sing Chopin’s music instead of playing it on piano.

“It was something completely unheard of. Audiences needed some time to get use to this musical novelty.”

Revolutionary, it certainly was. But the real revolution of Chopin in jazz was yet to come.

The man behind it was Andrzej Jagodziński. Born in 1953 in a small village in central Poland, he studied French horn at the Fryderyk Chopin University of Music in Warsaw.

Whilst still at university he began to play piano in his own jazz trio and after graduating, started playing jazz full time playing with various important jazz bands and soloists.

But his classical background and love for Chopin’s music was still deeply-rooted.

Talking exclusively to TFN, Jagodziński said: “It took me more or less 10 years to get ready for my project.

“Even after entering the world of jazz music I couldn’t simply shake off Chopin’s music. I always liked the specific charm of the line between classical and jazz music.” 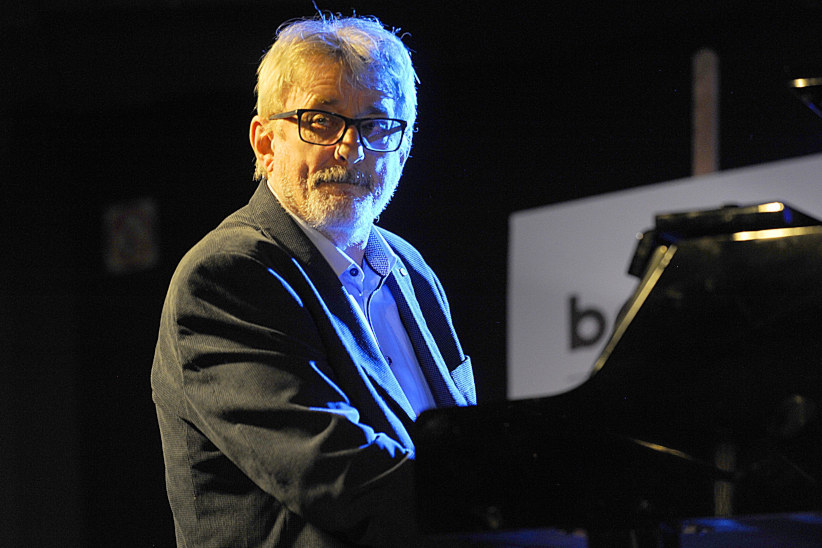 The fruit of this fascination was a record called simply “Chopin”, released in 1993, with Jagodziński on piano, Czesław Bartkowski on percussion and Adam Cegielski on double bass.

The record became a milestone in the contemporary history of Polish jazz and elevated Jagodziński to the founding father of Chopin-jazz in Poland.

This was followed by a trio of discs by Jagodziński devoted to Chopin’s music, including the seminal pieces ‘Chopin Metamorphosis (1999) and ‘Chopin les brillantes’ (2010).

Jagodziński and his band became the darlings of Chopin-jazz, travelling the globe with their unique take on the classical master.

“Wherever we went, we met with a warm welcome,” recalls Jagodziński.

“But I must admit that the warmest, the most emotional, was in the East, in Ukraine, and Russia. It must have something in common with the so-called Slavic soul,” he added.

He told TFN: “During my studies at the Music Academy I was overwhelmed by Chopin. But later, I started to have a personal, emotional connection to our greatest composer.” 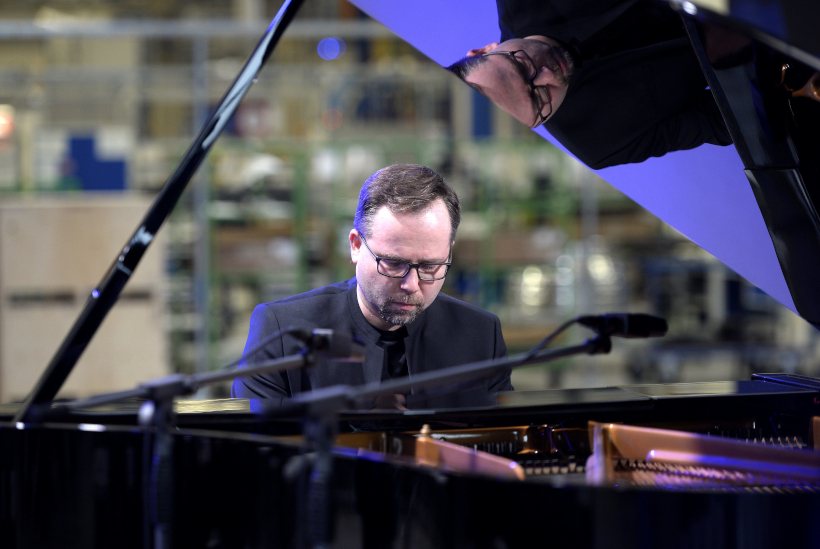 Indeed, Chopin’s music became so important for Herdzin that he not only named his band the Krzystof Herdzin Quintet, but also filled his debut album with Chopin preludes and mazurkas.

“I chose a quintet, because I wanted to practice my skills as an arranger. I wanted to show what I am capable of achieving in this field,” explained Herdzin.

He added: “For me every attempt to play the music of a classical composer in a more popular, more accessible way is like building a bridge.

“A bridge which leads audiences to enter the world of classical music.

“Yes, one of the goals of playing Chopin in jazz is education.” 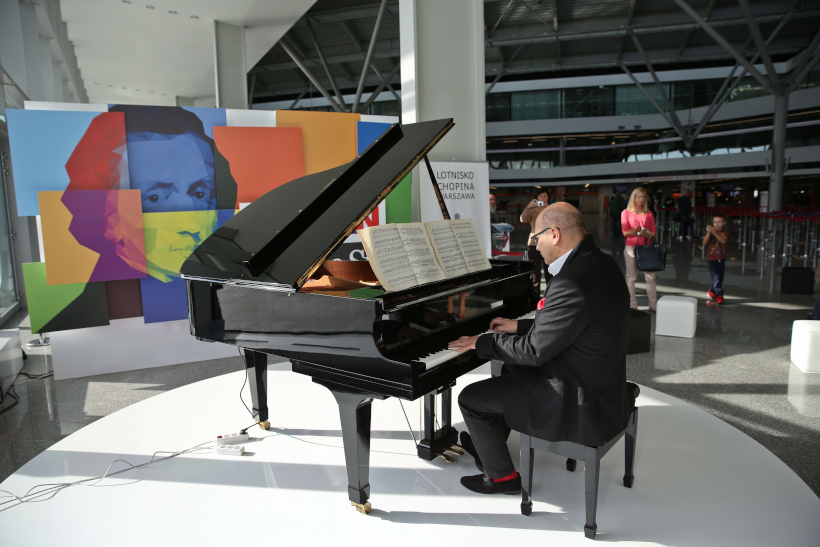 The list of Poland’s A-list jazz musicians who are interpreting Chopin music is long and includes such names as Leszek Możdżer, a Polish jazz pianist, music producer and film music composer who recorded the outstanding ‘Impressions on Chopin’, and Włodek Pawlik with his piano concerts called ‘Chopin Live’.

But it is not only in Poland that Chopin’s music is being taken to a wider, non-classical audience.

In September this year Amazon Studios released the TV series ‘Forever’, the soundtrack of which includes the Polish vocal jazz group Novi Singers’ 1971 ‘Prelude In F Sharp Major Op 28 No 14’.

“It turns out that after so many years, our work has been appreciated in the world,” the group’s Waldemar Parzyński told TFN, with a hint of pride.