A goal from Giroud and two by Mbappe sunk a battling Poland that made life difficult for a French team effervescent with talent. 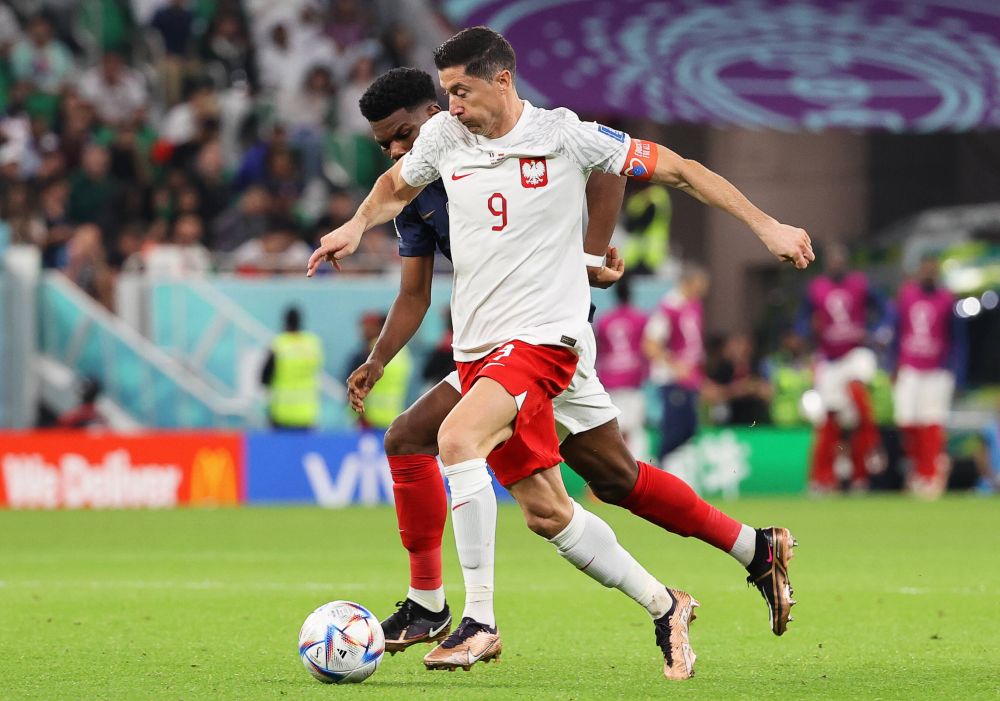 Playing with far more belief and purpose than in the Argentinian game, the Poles took the game to their opponents, making unexpected ruffles in the normally well-coiffed French feathers.

Only a scrambled goal-line clearance made with the keeper well beaten saved French blushes as Poland looked to take the lead.

It was a miss the Poles were quick to rue. As the clock ticked towards the end of the first half, Giroud slipped through the Polish defence to slide the ball past Szcsesny. 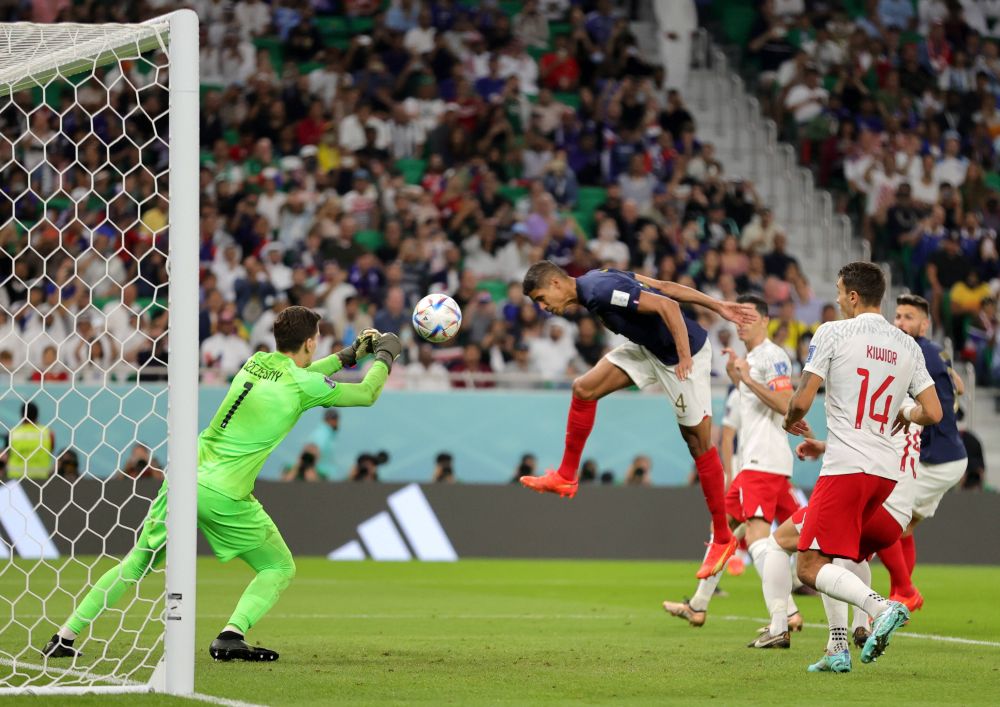 One-nil to the reigning champions.

In the second half Poland still took the game to France. But on 74 minutes the French broke and Mbappe, who up until then had been superbly martialled by Polish defence, found himself with space and time, and blasted the ball into the back of the net.

A brilliant strike by Mbappe as the clock hit 90 sealed the French win. 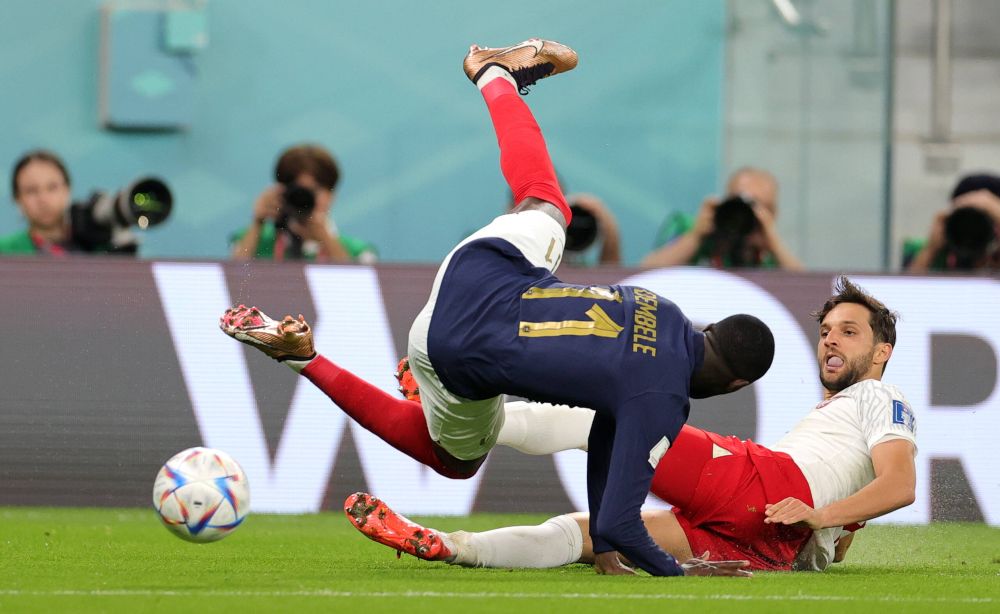 In the final seconds of the game Poland won a penalty. Robert Lewandowski stepped up and saw his shot saved, but the French keeper was deemed to have left his line early and the Polish captain had a second chance.

This time there was no mistake.

The Poles will fly home next week but should take pride in their performance against a team that could well retain the World Cup.