A new Triassic mammal cousin that roamed Silesia, in south-western Poland, around 210 million years ago has been discovered by scientists.

The Lisowicia bojani was an estimated 4.5 metres long, over 2.5 metres high and weighed 9 tonnes, as much as one of today’s elephants.

Since the creature was described this week by palaeontologists in an article in Science, a prestigious journal published by the American Association for the Advancement of Science, it has caused ripples in the scientific community, challenging preconceptions about life on earth millions of years ago. 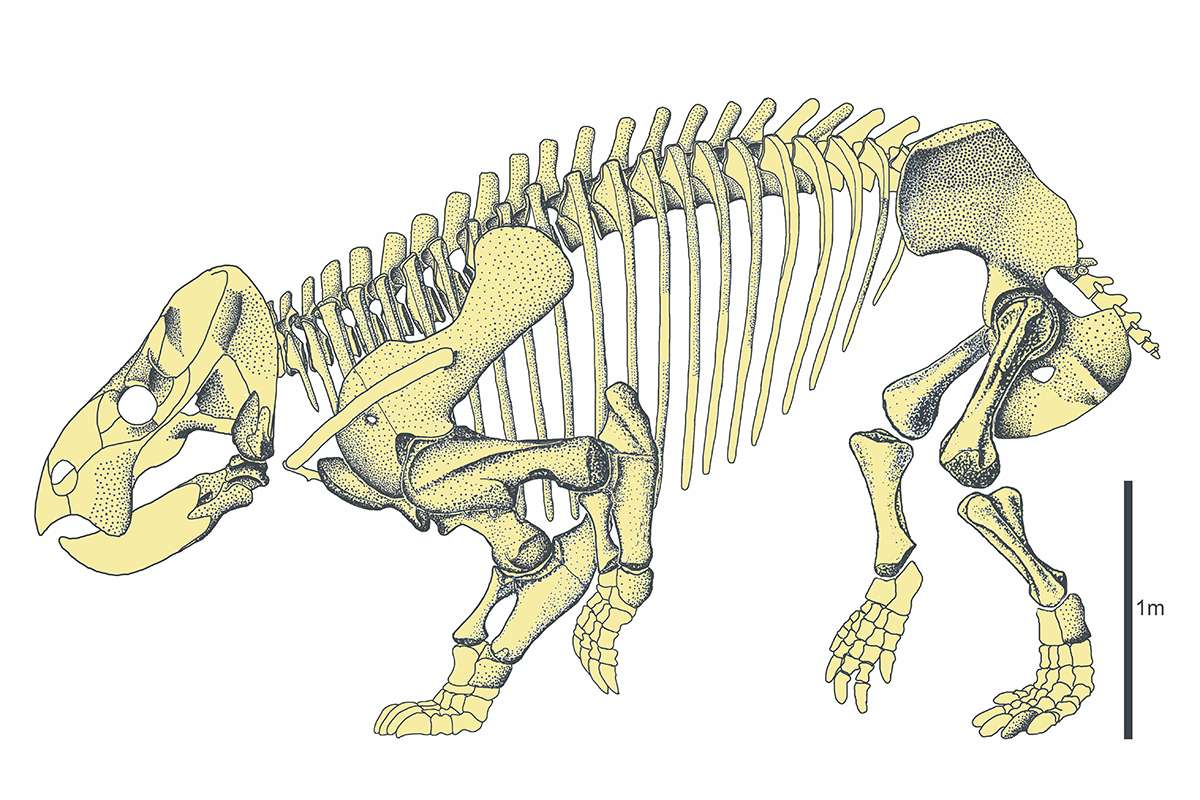 By analysing the bones scientists have managed to build up a picture of Lisowicia’s enormous size and how it would have walked like large mammals such as rhinos and hippos.Tomasz Sulej

The creature’s name comes from the village of Lisowice in Silesia, where the fossil was found in a clay pit, which was previously used for brickmaking.

The “bojani” part of its name comes from Ludwig Heinrich Bojanus (1776-1827), a physician and naturalist who taught at Vilnius University (then in the Russian Empire, now in Lithuania), who wrote a work on the anatomy of turtles.

It was discovered by palaeontologists at the Polish Academy of Sciences (PAN) and Uppsala University in Sweden. 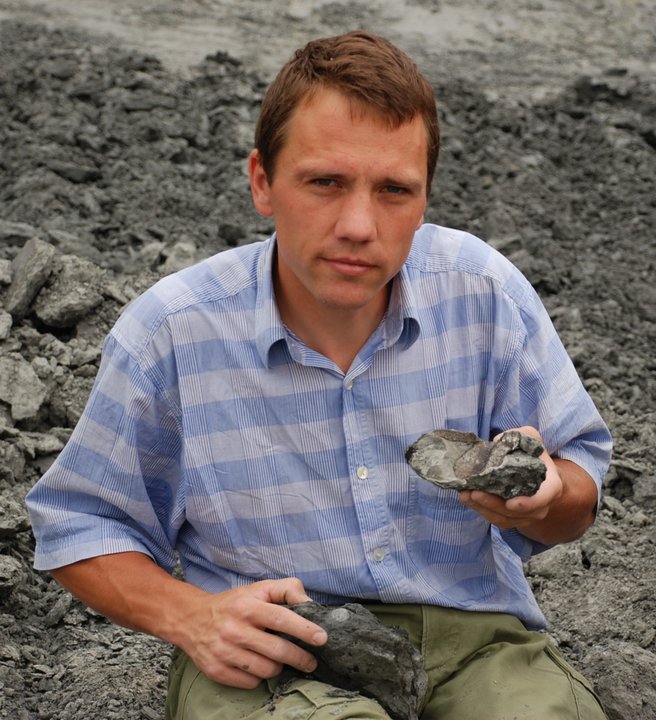 Professor Tomasz Sulej who co-discovered the creature said: “Lisowicia was not a dinosaur. It was a mammal-shaped reptile, which is closer to mammals, that is, to us, than to dinosaurs.” He added the bones were a “once in a lifetime discovery.”Tomasz Sulej/Facebook

The article in Science follows over a decade of fieldwork, during which the team excavated more than a thousand bones.

“Lisowicia was not a dinosaur. It was a mammal-shaped reptile, which is closer to mammals, that is, to us, than to dinosaurs,” said Tomasz Sulej, a professor at PAN’s Institute of Paleobiology in Warsaw, who co-discovered the creature.

Rather, the creature is the youngest undisputed dicynodont and the largest nondinosaurian terrestrial tetrapod from the Triassic, he and Grzegorz Niedźwiedzki of the University of Uppsala explain in their article in Science, published on 22 November. 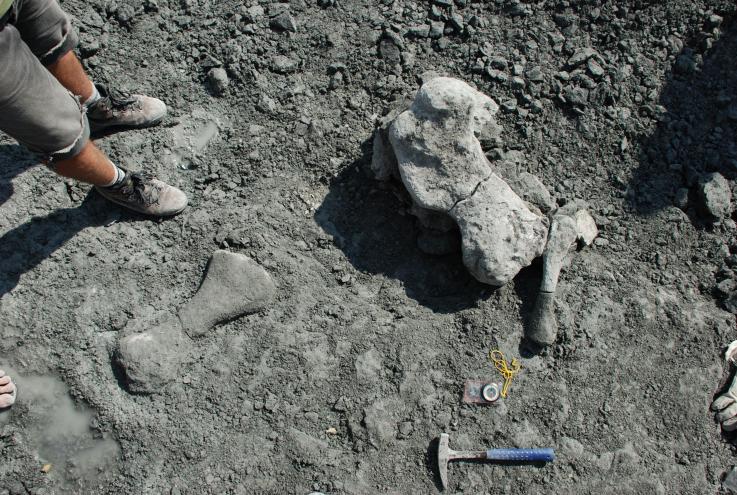 The bones were discovered in river deposits alongside those of giant amphibians, dinosaurs and other animals, proving that Lisowica lived alongside dinosaurs.Grzegorz Niedźwiedzki

Lisowicia appears to have lived alongside dinosaurs, with its large size helping to deter predators.

The finding challenges how scientists view the start of the dinosaur era.

Until now, scientists thought that dinosaurs were the only group that grew to such big sizes.

“The discovery of Lisowicia overturns the established picture of the Triassic megaherbivore radiation as a phenomenon restricted to dinosaurs and shows that stem-group mammals were capable of reaching body sizes that were not attained again in mammalian evolution until the latest Eocene,” the palaeontologists write in Science.

Not content to sit on their laurels, the researchers are keen to look for more specimens, perhaps to Poland’s east, in Russia and Ukraine.

Wolves aren’t the bad guys, scientists warn as they urge public to stop demonising them

Moose on the loose: Scientists calculate when cars are most likely to hit moose