A Gdańsk-based video-conferencing firm has recorded a huge increase in business, with customers from around the world lining up to make the most of its services during lockdown.

The biggest increase in paying customers came from Germany where there was an 808-percent rise in users. France, Russia and America all registered increases among paid users of over 400 percent.

In Great Britain there was an increase of over 600 percent in the number of events hosted by users between January and March.

“Current interest has increased our investments in infrastructure,” said Magdalena Ciszewska, head of marketing and sales at ClickMeeting. “We are buying more servers to increase disk space, which will allow for greater bandwidth. Thanks to this, you can organise and record large events.” 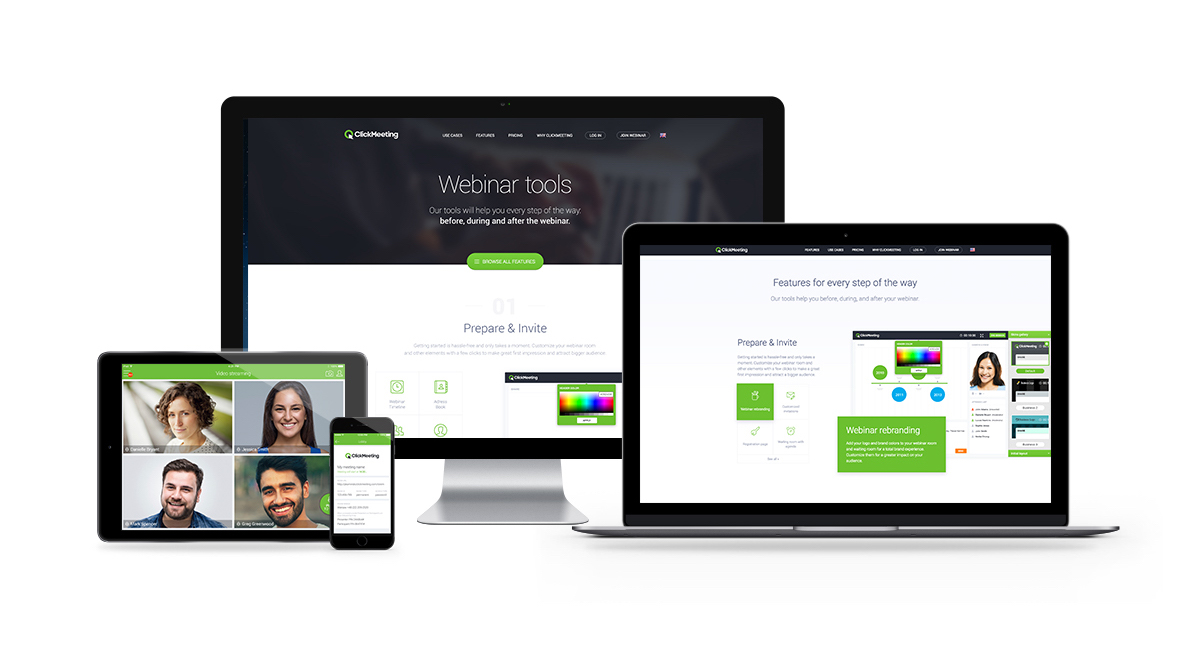 ClickMeeting has seen a huge increase in demand for its services.Press materials

The company was named as best video conferencing software for small businesses by technology magazine PCMag. The company also received special praise from the publication for its excellent functionality for webinars and hosting large groups, something which has risen in popularity during the COVID-19 crisis.

The video conferencing market is dominated by several major players such as Zoom, Skype, Microsoft Teams and Cisco Webex. The market was valued at $3.85 billion in 2019 and was expected to reach over $4.2 billion in 2020, but that number will likely be surpassed by June, and depending on how long restrictions last the market may even end the year being worth over double the 2019 valuation.