A 93-year-old man accused of being a former SS guard at the Stutthof concentration camp has gone on trial in Hamburg.

According to prosecutors, Bruno Dey was a “cog in the murderous machine” and is guilty of complicity in the murder of 5230 of the camp’s victims.

The court says that as a 17 and 18 year old in the summer of 1944 and spring 1945 he served as a guard in watchtowers and that as an SS guard with a gun in his hand he guarded the prisoners in the death camp.

Stutthof was the first Nazi concentration camp set up outside German borders in World War II in the territory of the Free City of Danzig. 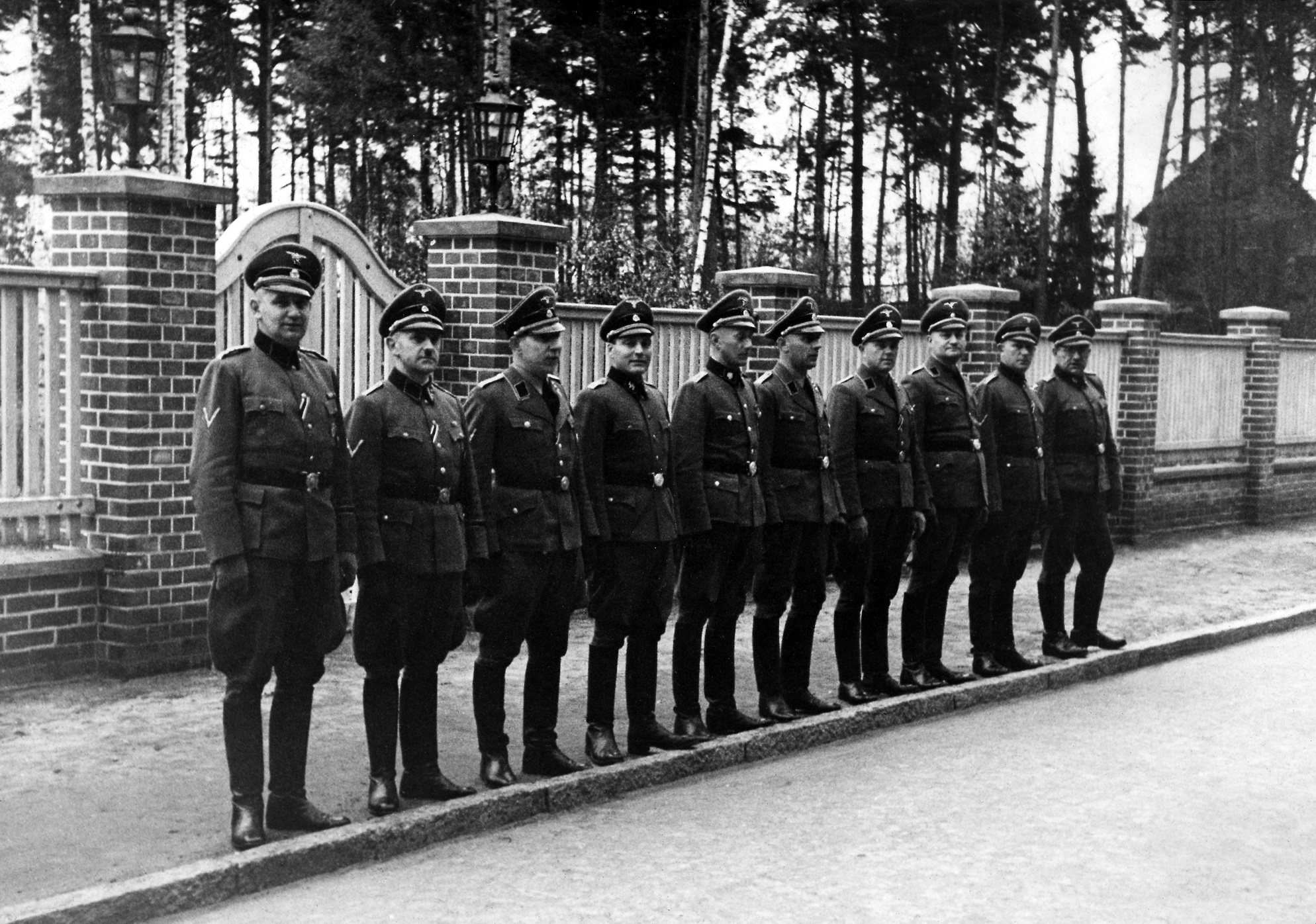 The camp staff consisted of German SS guards and after 1943, Ukrainian auxiliaries. Dey is accused of being a guard at the camp from 1944-45.stutthof.org

It is estimated that around 110,000 people were imprisoned in the camp during its operation up to 9 May 1945.

Around 65,000 prisoners of the main camp and its subcamps died as a result of murder, epidemics, extreme labour conditions, evacuations, and general neglect.

The camp was established to ethnically cleanse the area of Danzig and Western Prussia of  Poles.

Until 1942, nearly all of the prisoners were Polish. The number of inmates increased considerably in 1944, with Jews being the largest group. 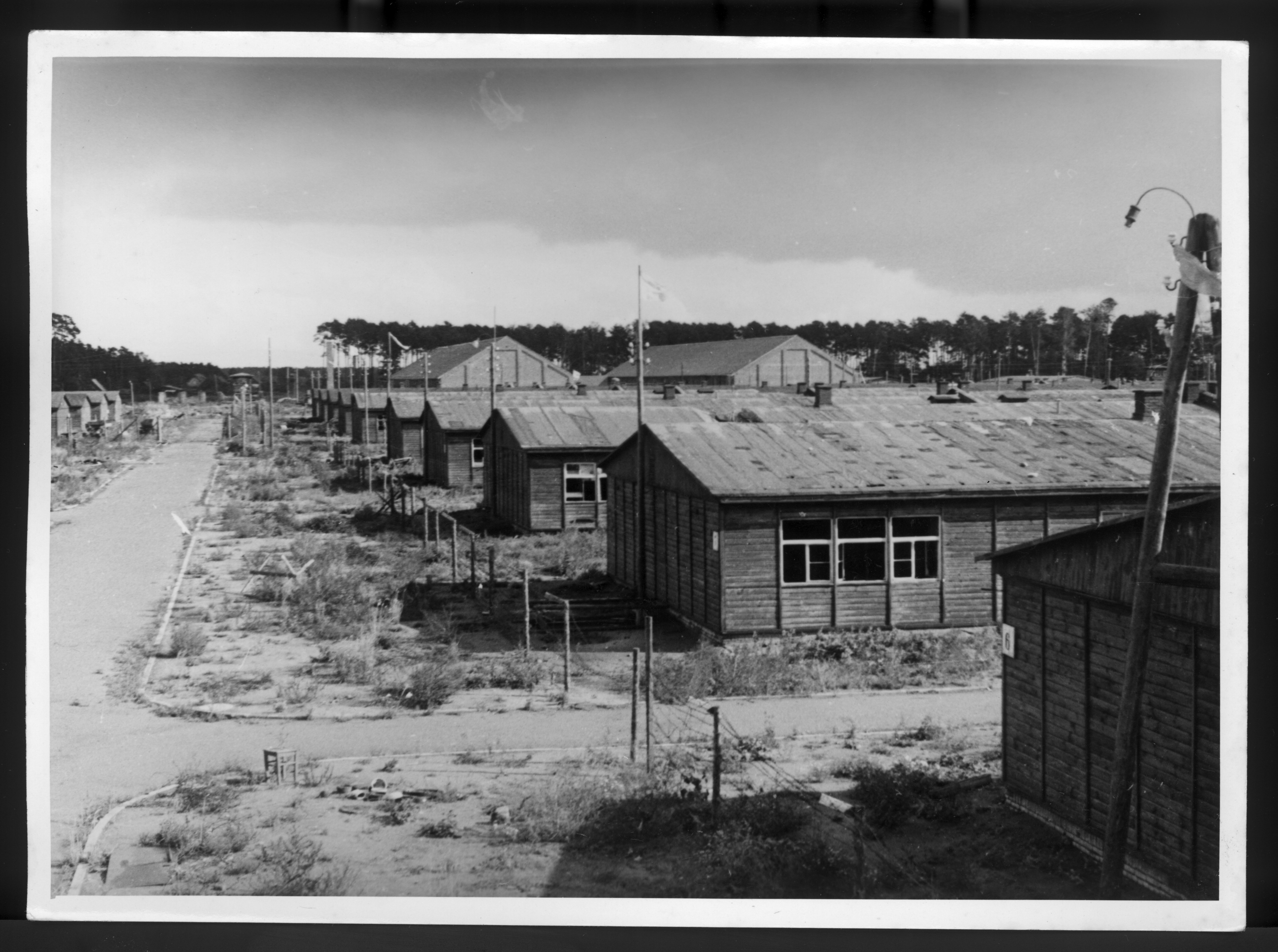 The camp was established to carry out an ethnic cleansing project that included the liquidation of Polish elites in the Danzig area and Western Prussia.stutthof.org

A crematorium and gas chamber were added in 1943, just in time to start mass executions when Stutthof was included in the ‘Final Solution’ in June 1944.

Mobile gas vans were also used to complement the maximum capacity of the gas chamber when needed.

Since Bruno Dey was not yet an adult when he started his service at the camp, he will be tried by the juvenile court in Hamburg, which will determine whether he not only prevented the escape of prisoners, but also whether he tried to prevent rebellions and the eventual liberation of prisoners.

The public prosecutor's office says that he “consciously supported the deceitful and cruel killing of Jewish prisoners in particular”, and that as a “cog in the murderous machine” he was ready to "carry out orders to kill”. 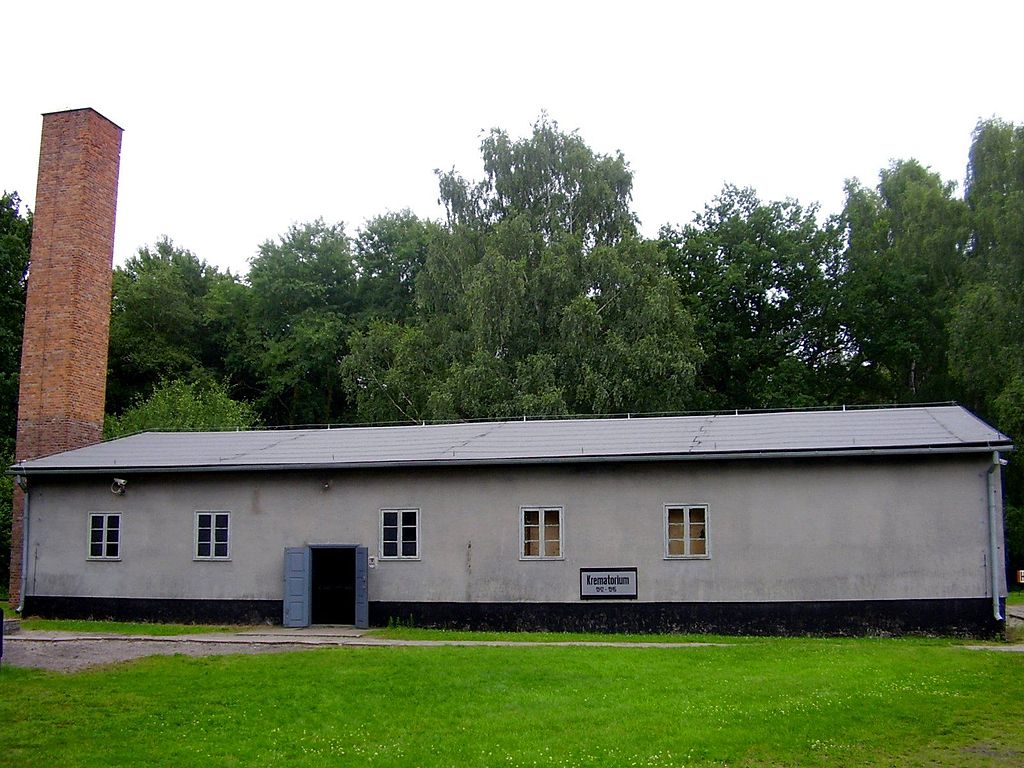 A crematorium and gas chamber were added in 1943, just in time to start mass executions when Stutthof was included in the ‘Final Solution’ in June 1944.Public domain

Court observers expect that the trial will take place in difficult conditions. Before it started, the court had to decide whether the 93-year-old was able to take part in the trial due to health reasons.

A key issue in the trial will be whether the 93-year-old knew that prisoners were being murdered in the camp.

Dey denies this. Last year, he was repeatedly questioned by the prosecutor's office, during which he did not deny that he was a guard in Stutthof.

However, he does not consider himself guilty or complicit in the murder of prisoners.

The trial is only happening now because of a change in the way the law is interpreted in Germany. 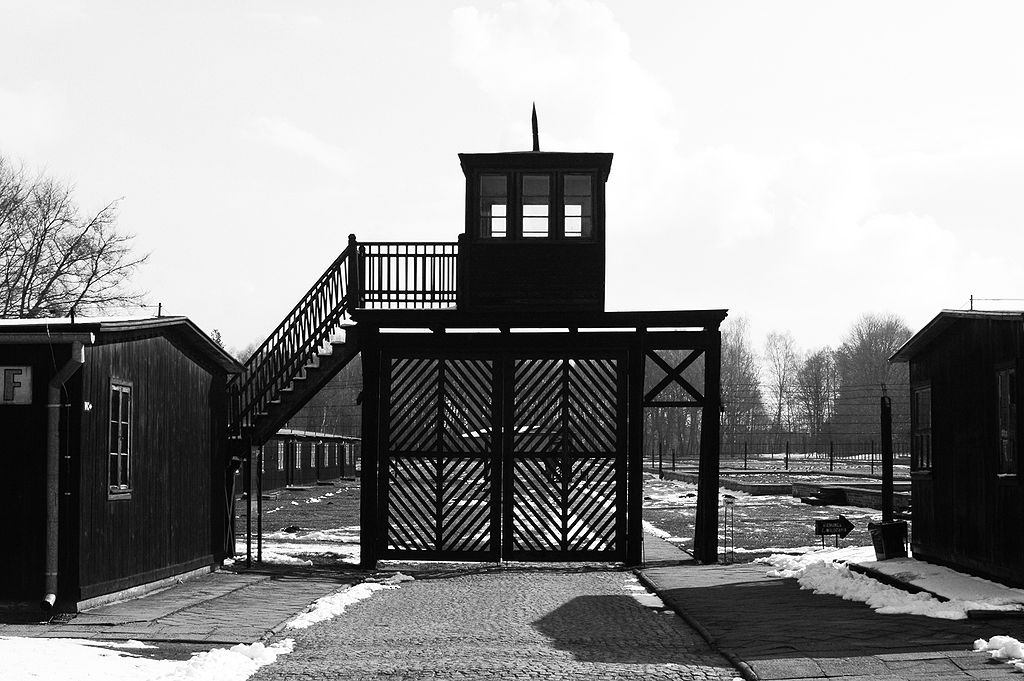 According to prosecutors, Bruno Dey was a “cog in the murderous machine” and is guilty of complicity in the murder of 5230 of the camp’s victims.Pipodesign Philipp P Egli

Under the new interpretation, not only can main perpetrators be put on trial for complicity in murder, but also accomplices such as the guards, accountants and other helpers.

In 2011, John Demianiuk, a former guard at of the Sobibór death camp, was sentenced to five years in prison.

Another guardian from Stutthof was charged with complicity in murder in 2018, but the trial was discontinued due to the health condition of the 95-year-old.

In 2015, a former SS guard Oskar Gröning, known as the ‘accountant of Auschwitz’, was sentenced to four years in prison for being complicit in the murder of 300,000 Hungarian Jews. Gröning died on 9 March 2018 while hospitalised before starting his sentence.

The Central Office for the Investigation of National Socialist Crimes in Ludwigsburg says that 23 cases against concentration camp personnel are still pending, two of which concern Stutthof.

Man charged with calling for murder of president and PM