Named after its owner, Magda Kubit and located in Szaflary, near Zakopane, Jogurty Magda (Magda Yoghurts) was officially established by her grandfather in 1991. 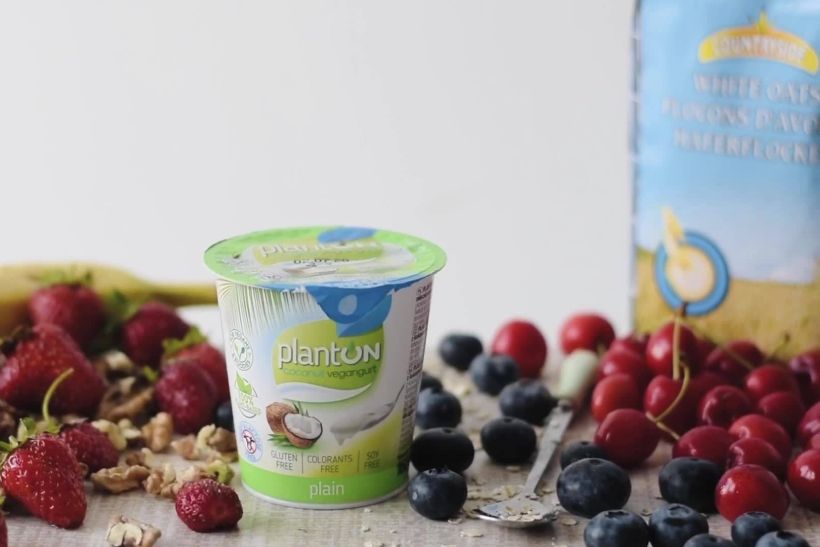 The company is the first in Poland to completely focus on a plant-based alternative to dairy products.Roślinna Magda/Facebook

But it was in 2017 when Magda took over that the revolution started with the launch of her PlantOn brand, the first widely available range of vegan yogurts.

Magda said: “The decision to make Jogurty Magda a fully plant-based brand is a natural consequence of the continuous development of our product portfolio, which for more than two years has been dominated by yoghurts and cream based on coconut milk.” 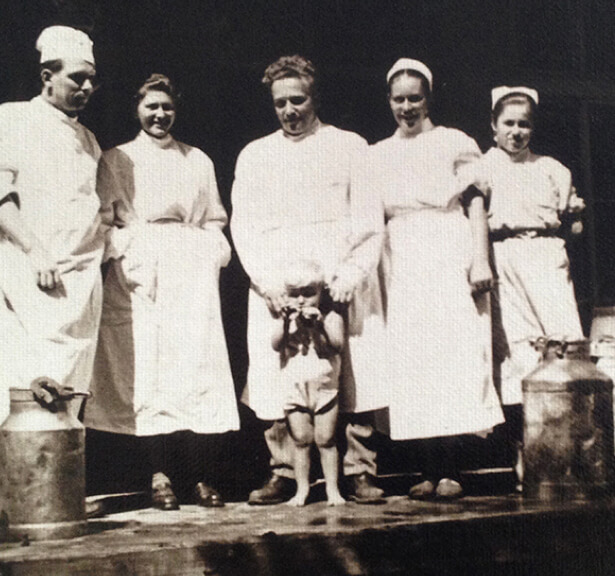 Magda’s family has a long tradition of making dairy products.jogurtymagda.pl

The transition, which was completed at the start of July, resulted in a name change to Roślinna Magda (Plant Magda).

Putting her own modern spin on the family tradition or even taking over the company was not an obvious choice for the now CEO.

Kubit is a graduate of the Fine Arts Academy in Kraków and previously worked as an interior designer. It was her father’s illness, which pushed her into the current position. 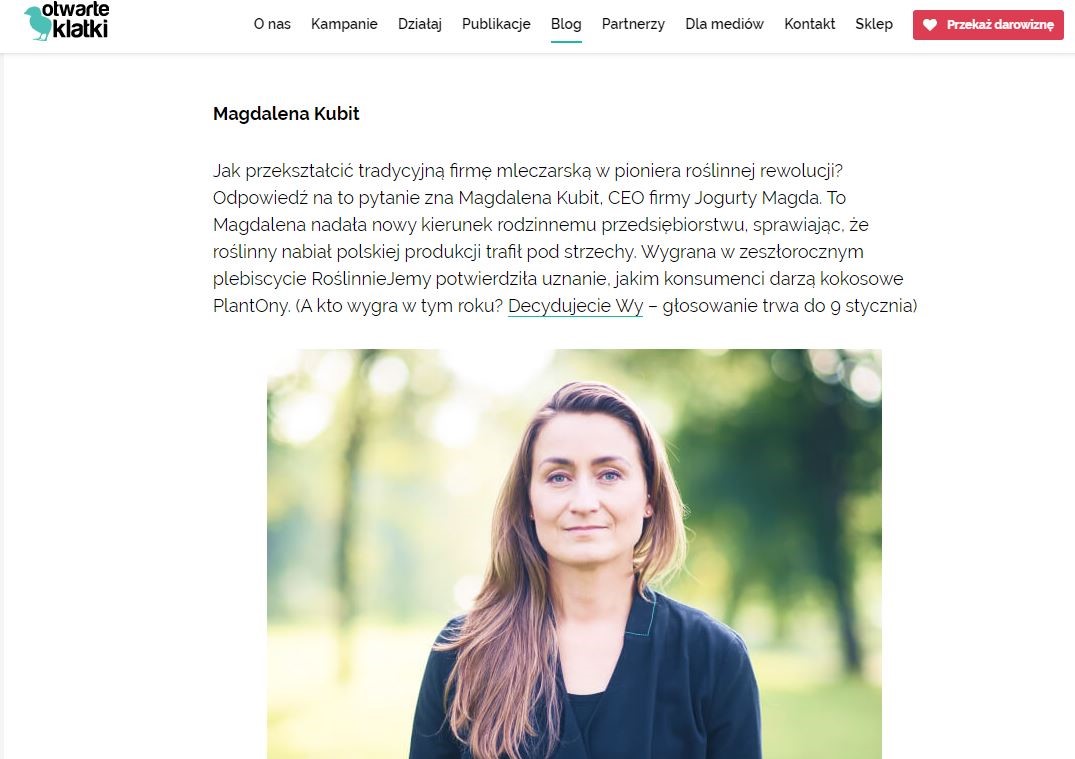 In January this year, Magda was awarded by the Open Cages association as one of ten Polish women changing the world for animals.otwarteklatki.pl

“I’m a woman, mum of two and an avid foodie,” she wrote on Roślinna Magda’s website. “I’m also an indoor decorator, hence the love of design, art and good taste is overriding value for me. I care about my family so I deliberately choose what is healthy and precious.”

Milk, yoghurts or creams with the V-label are part of the Polsoja, Vitanella, or Biowald. 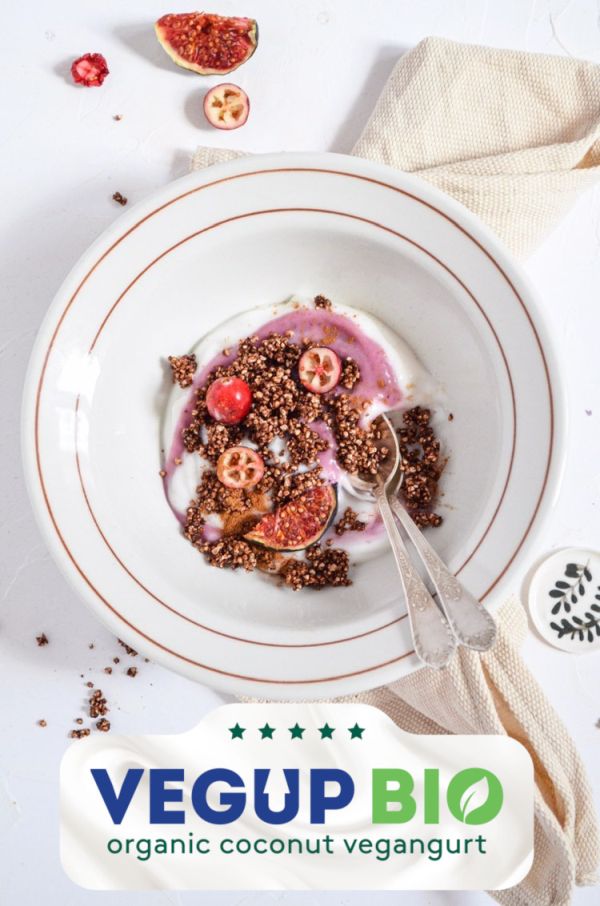 Magda said that the move to a fully plant-based brand dairy products was “natural.”Roślinna Magda/Facebook

The global trend to reduce or eliminate animal-based products in diets is visible not just on supermarket shelves.

According to Mintel, 20 percent of Poles started to consider a plant-based diet as a more attractive alternative during the pandemic.