The greatest mystery of the Katyn massacre – the contents of the 'Belarusian Katyn List' – is closer to being solved after the chance discovery of a key document in a Minsk archive.

The Belarusian List is the name for the NKVD death list, which includes the names of 3,870 Poles who after the Soviet invasion of Poland on September 17, 1939 were arrested by the NKVD in the former eastern provinces of Poland and murdered in the Katyn crime in April and May 1940.

However, unlike other victims murdered at Katyn, Charkiv and Mednoye and in the Ukrainian soviet republic, the names on the Belarusian List remain unknown.

Finding the list has been one of the highest priority challenges for Poland for several decades and historians are convinced that the list exists in local Belarusian communist party archives. 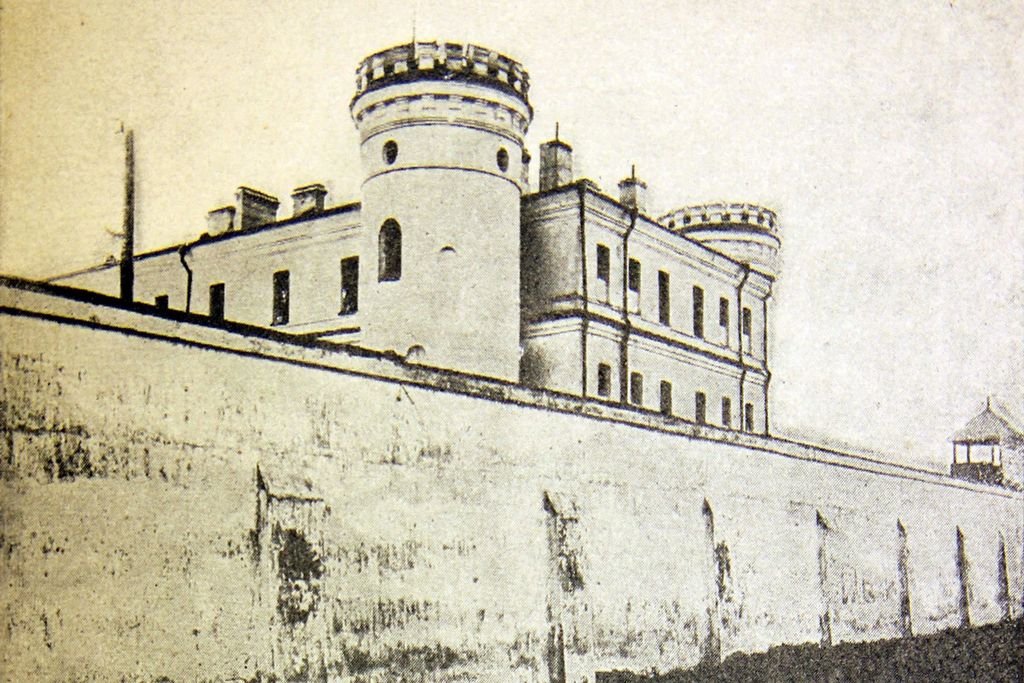 Piszczałowski Palace was an NKVD prison in Minsk and one of the possible sites of the killings.Public domain

Their efforts have been thwarted by an uncooperative Belarusian government, which has denied that it possesses the list.

A step towards revealing the names on the list was made recently after a file was found in the Belarusian State Archive in Minsk showing that some of those on the list were previously sentenced by local courts in the Belarusian soviet republic before falling under Lavrentiy Beria’s order to murder them as part of the Katyn crime.

The find offers hope that the some of the names from the list can be reconstructed based on documents available in open archives in Minsk.

The find comprises a collection of court reports from early 1940 sent by the head of the Belarusian Soviet Supreme Court Vasiliy Sedych to local general secretary Panthelyimon Ponomarienko.

The three NKVD officers who drew up the death lists under NKVD leader were Vsevolod Merkulov, Bogdan Kobulov, and Leonid Bashtakov.Public domain

They include details of several Polish police officers who were arrested by the NKVD from the town of Stowbtsy.

The court report states that the four men in question, “actively conducted counter-revolutionary work aimed at breaking up and suppressing the revolutionary movement in former Poland. They fought against communist and Komsomol organizations.”

It then goes on to state that three were sentenced to death by shooting and one was sentenced to ten years in a gulag.

It is known that one of the officers, Stanisław Jaskorzyńśki, was sent to the camp in Ostashkov, from where he was murdered in Kalinin and buried in Mednoye.

Archaeological work in the late 1980s in the death pits revealed clothes with Polish labels and a comb with a shocking inscription in Polish: ‘Heavy moments in prison. Minsk 25.04.1940. The thought of you is driving me crazy. 26 IV I cried - a hard day’.Wojciech Pacewicz/PAP

Historian Vadzim Prevacki, who found the file in the Minsk archive, confirmed the importance of the find. “The names of the convicts from Sedych's reports are a fragment of the Belarusian Katyn list.

“[…] It is a landmark document confirming that courts in the Belarusian SSR also issued death sentences to Poles,” he said in Polish daily Rzeczpospolita.

He warned, however, that the window of opportunity to search the archive may be short and the Belarusian authorities could close access to the archive at any moment.

Knowledge of the existence of the Belarusian list came to light in 1992 when Boris Yeltsin sent a raft of documents on the Katyn crime to Warsaw. 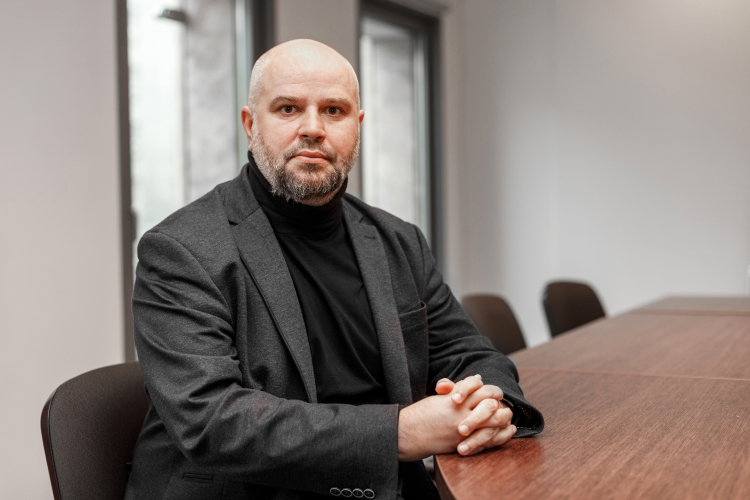 Historian Maciej Wyrwa says the document is one of the most important relating to the Katyn massacre.Maciej Wyrwa

Shocked Polish historians learned from the documents that the number of victims murdered by the NKVD was much larger than previously thought.

The documents included a note from March 3, 1959, in which the then head of the KGB Aleksandr Shelepin asked Nikita Khrushchev for permission to destroy the files of murdered Poles.

The note revealed that in addition to 14,552 Polish prisoners of war who were shot, 7,305 prisoners held in western Belarus and western Ukraine were also murdered as part of the Katyn crime. 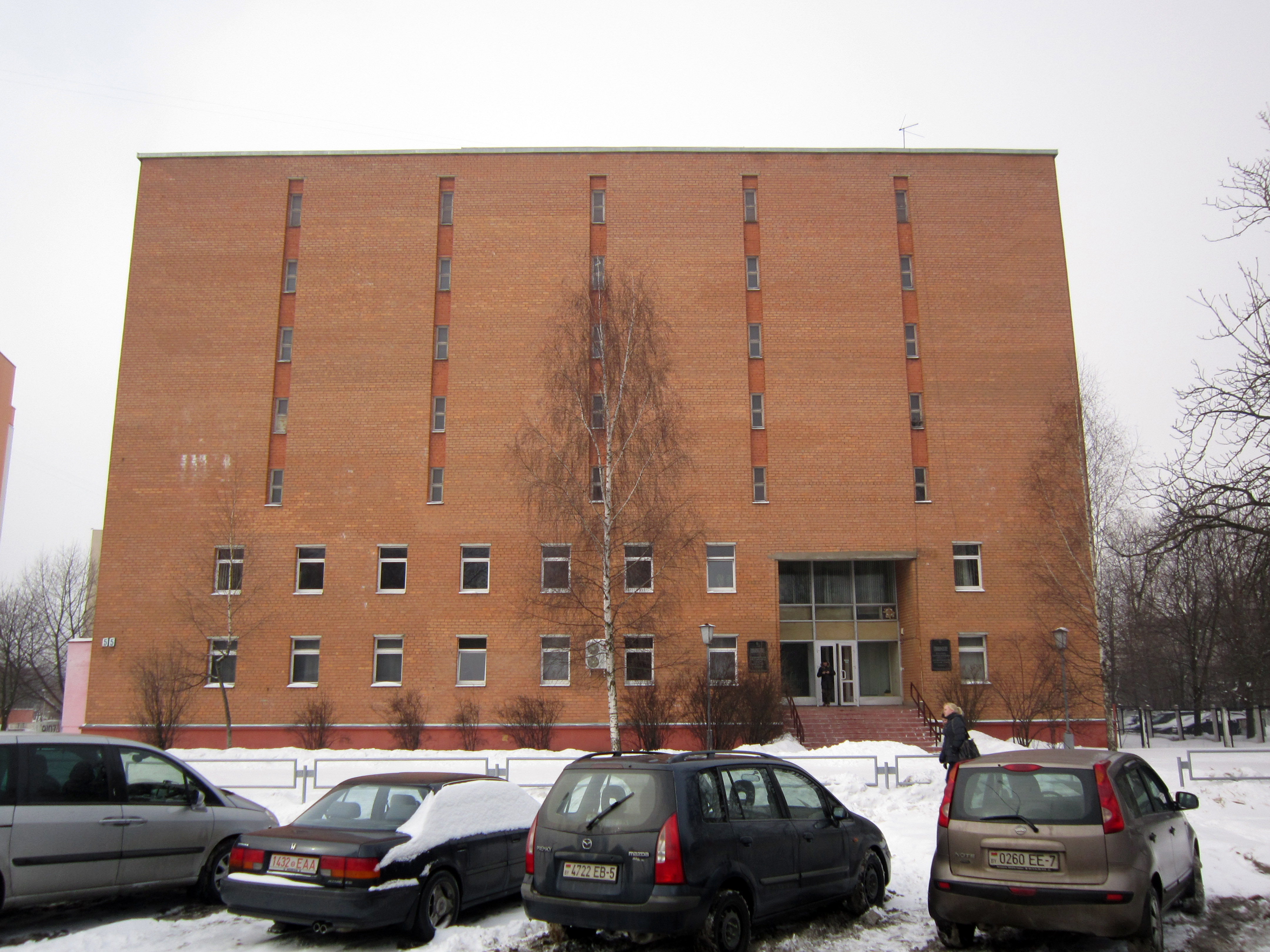 The document was found in the Belarussian state archive.CC BY-SA 3.0

Speaking in an interview with PAP, historian Maciej Wyrwa said, “We can presume that, similarly to the Ukrainian Katyn list, the names of Polish army officers, police officers and prison guards will be on the Belarusian list.”

He added that in addition to Poles there will likely be people of Belarusian and Jewish nationality on the list. Women may also be among the victims.

He added that the list may include lawyers, doctors, teachers, government officials and landowners. 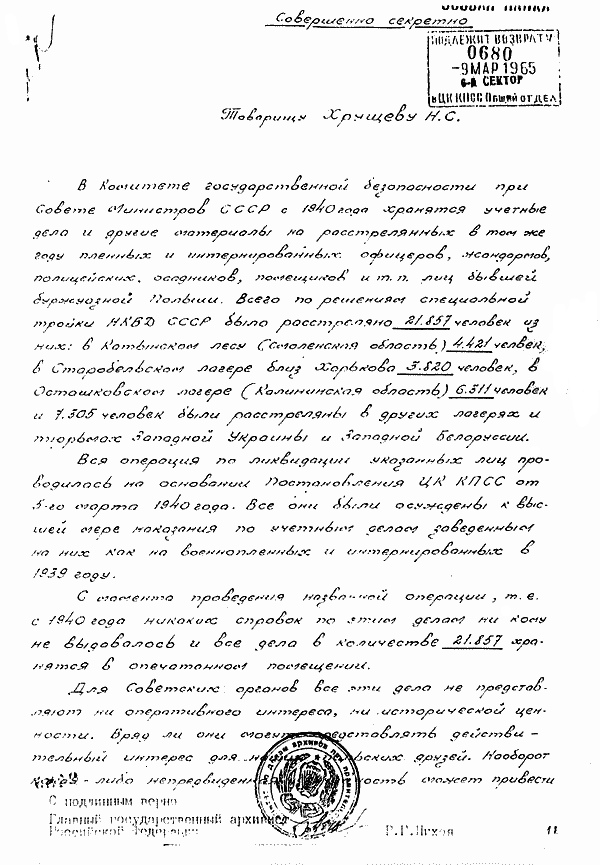 The Shelepin note, containing a proposal to destroy 21,857 personal files of victims of the Katyn massacre. Public domain

The method by which the Poles were murdered was likely the same as with the other groups of victims.

“The room where the executions were carried out usually had two doors and was covered with some kind of insulation to dampen the noise. Sawdust lay on the floor to facilitate cleaning.

“The murderers would bring in the man through one entrance and after the shooting probably wrap his bleeding head in something. Then they carried the body out through a second door, and then introduced the next victim,” Wyrwa said.

Wyrwa believes that the victims on the Belarusian list were probably murdered in the NKVD headquarters in Minsk, commonly known as the ‘Amerykanka’, and in the Pishchaluski Castle, which is still a prison today. 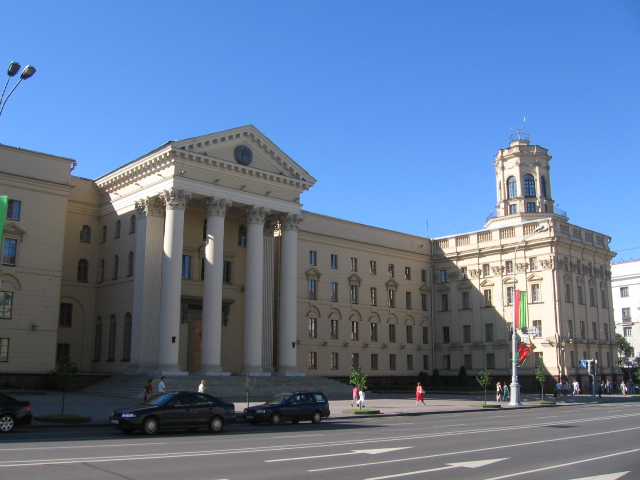 Wyrwa believes many of the victims were executed at the NKVD wartime HQ in Minsk, commonly known as the 'Amerykanka'.CC BY-SA 3.0

The bodies are widely believed to be buried in Kuropaty, an area of woodland now within the boundaries of Minsk. The site was used in the 1930s to bury victims of the Great Purge.

Archaeological work in the late 1980s in the death pits revealed clothes with Polish labels and a comb with a shocking inscription in Polish: ‘Heavy moments in prison. Minsk 25.04.1940. The thought of you is driving me crazy. 26 IV I cried - a hard day’.

Further searches of the site have been impossible due to difficult relations between Poland and the authorities in Minsk.

Polish historians will continue their work to discover the names on the Belarusian Katyn list.

“The Polish state cannot give up its efforts to establish and name all victims of Soviet repression,” Wyrwa said.