Forget me not: MEP reminds EU of the role newer member states have played in the West’s economic growth

Poland and other Central European EU states are net contributors to the wealth of Western European countries rather than being just simple beneficiaries of their generous EU funding, an MEP has argued.

Writing in a column for Politico, Clotilde Armand, a Romanian MEP from the Renew Group, claims that the belief that money flows west to east is a “major fallacy at the heart of the EU budget debate.” 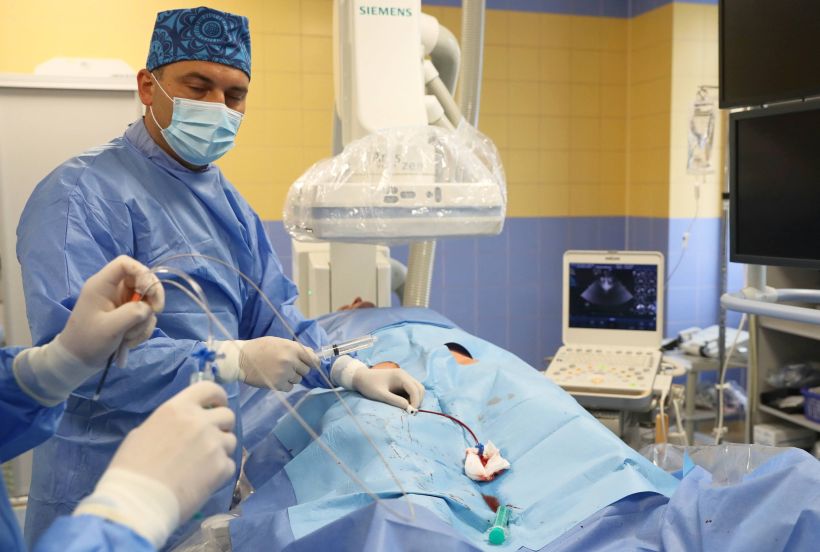 Along with countable profit, Armand argues that wealth has also shifted westwards in the guise of more intangible assets such as skilled healthcare professionals.Grzegorz Momot/PAP

Armand writes that while Central European countries get money in the form of EU cohesion funds, in truth more money moves to the West owing to a number of factors such as profits made on huge investments made in the region by Western companies.

“Between 2010 and 2016, Hungary, Poland, Czech Republic or Slovakia received the equivalent of 2 percent to 4 percent of their GDP in EU funds,” writes Armand. “But the flow of capital exiting these countries over the same period was between 4 percent and close to 8 percent of GDP.” 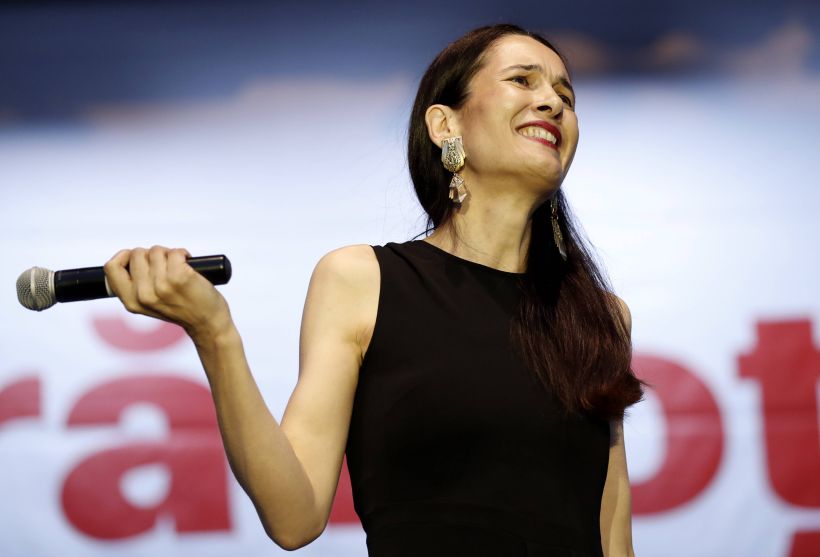 “No EU funds make up for the 10 percent of Romanian doctors leaving the country every year to heal patients in the West,” states Armand.PAP/EPA

Along with countable profit she adds that wealth has also shifted westwards in the guise of more intangible assets such as skilled professionals. The MEP points to the huge numbers of doctors, nurses and other health-care professionals who have packed their bags and moved west: a move that benefits their new host countries but leaves health services back home bereft of staff.

“No EU funds make up for the 10 percent of Romanian doctors leaving the country every year to heal patients in the West, for example,” Armand said. 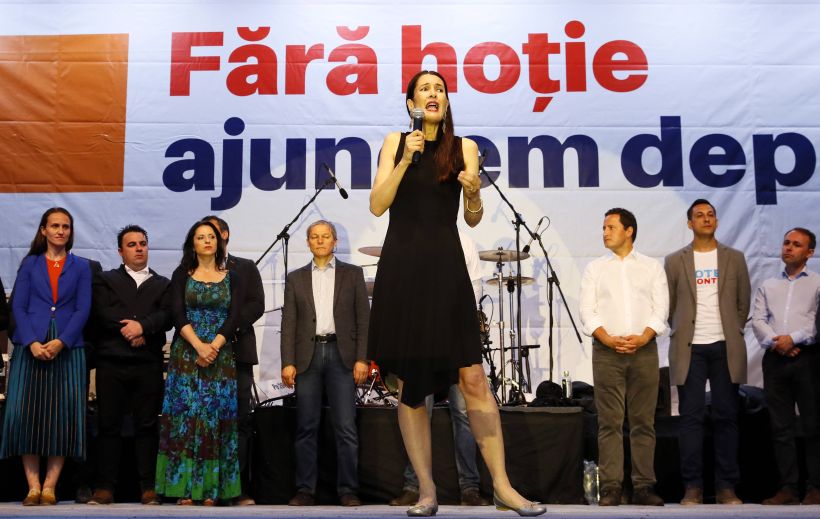 The MEP says it’s high time that Western politicians tell their voters exactly how their nations have benefited from Central European so as to prevent another Brexit.PAP/EPA

The MEP believes that the east-west flow needs to be taken into account during negotiations over the next seven-year EU budget, and that Western governments should tell their publics about how they benefit from membership in order to avoid another country following the UK out of the EU.

“EU cohesion policy is no charity,” she concludes. “It is high time Western politicians tell their voters how much their countries benefited from the Bloc's enlargement to the East.”

EU budget is about more than arithmetic, Polish PM writes in FT