A forester who found bits of broken pottery in woods near the northern town of Elbląg led archaeologists to the remnants of a Neolithic settlement that had lain buried for thousands of years.

The forester came across the pottery on one of his usual walks through the forest, and, realising that they might have some historical value, handed them over to the regional conservator of monuments office. 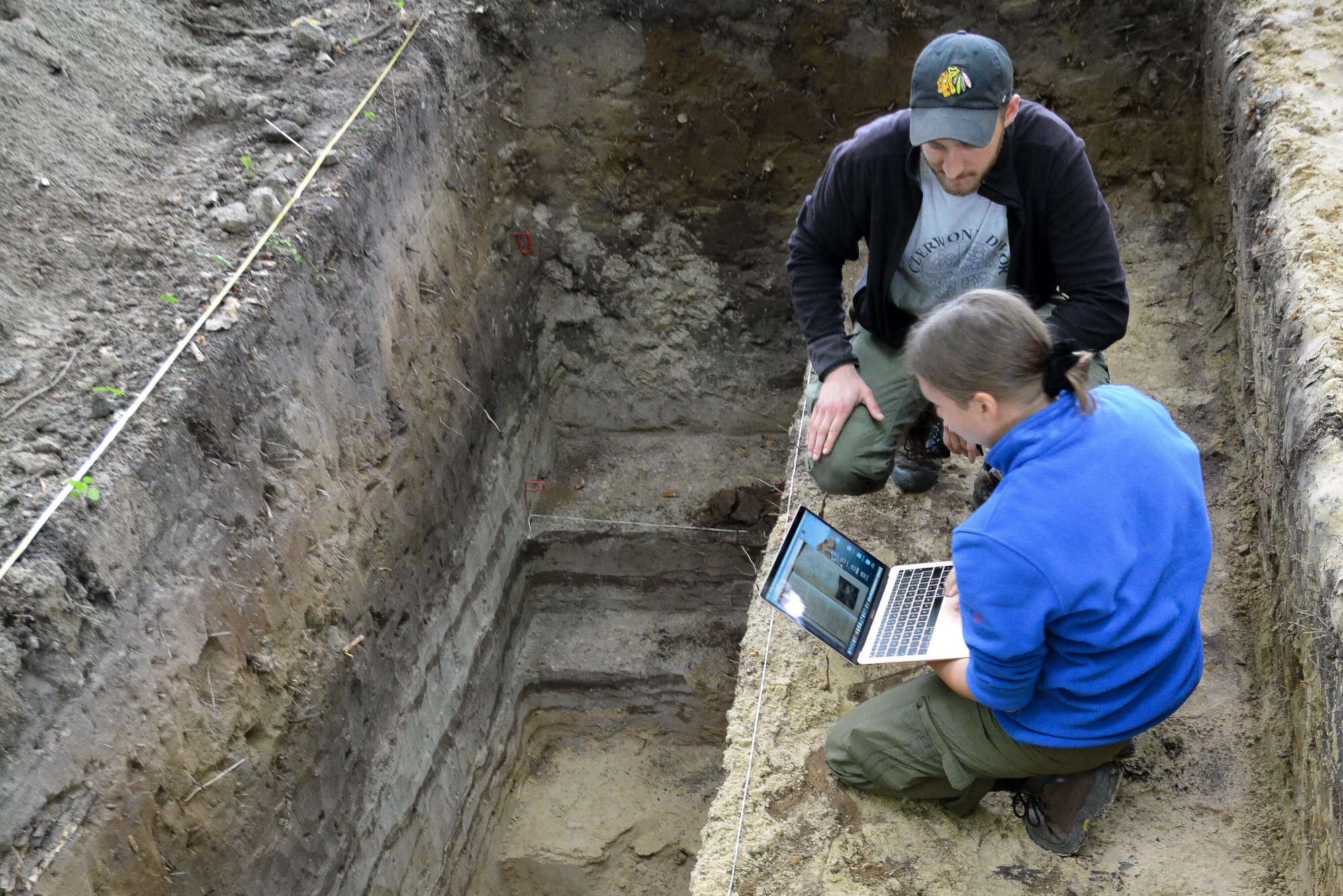 The dig was carried out by archaeologists from Warsaw University.Nadleśnictwo Elbląg, Lasy Państwowe/Facebook

After examining the ancient remains, experts realised that they had in their hands pottery dating back to around 3000-2000 BC. They promptly organised an excavation of the site where the pottery was found.

“The research carried out in early September in the Elbląg District Forest has resulted in the discovery of a large number of artefacts that have been initially dated to the end of the Neolithic period,” said Jan Piotrowski, spokesman for the District Forest. “Among the relics are fragments of ceramics, flint and stone tools including a mill for grinding corn.”

It is believed the tools once belonged to the ancient Rzucewo people, who inhabited the south-eastern shores of the Baltic Sea. Although little is known of them, they appeared to specialise in amber, and had a diet rich in seal meat. 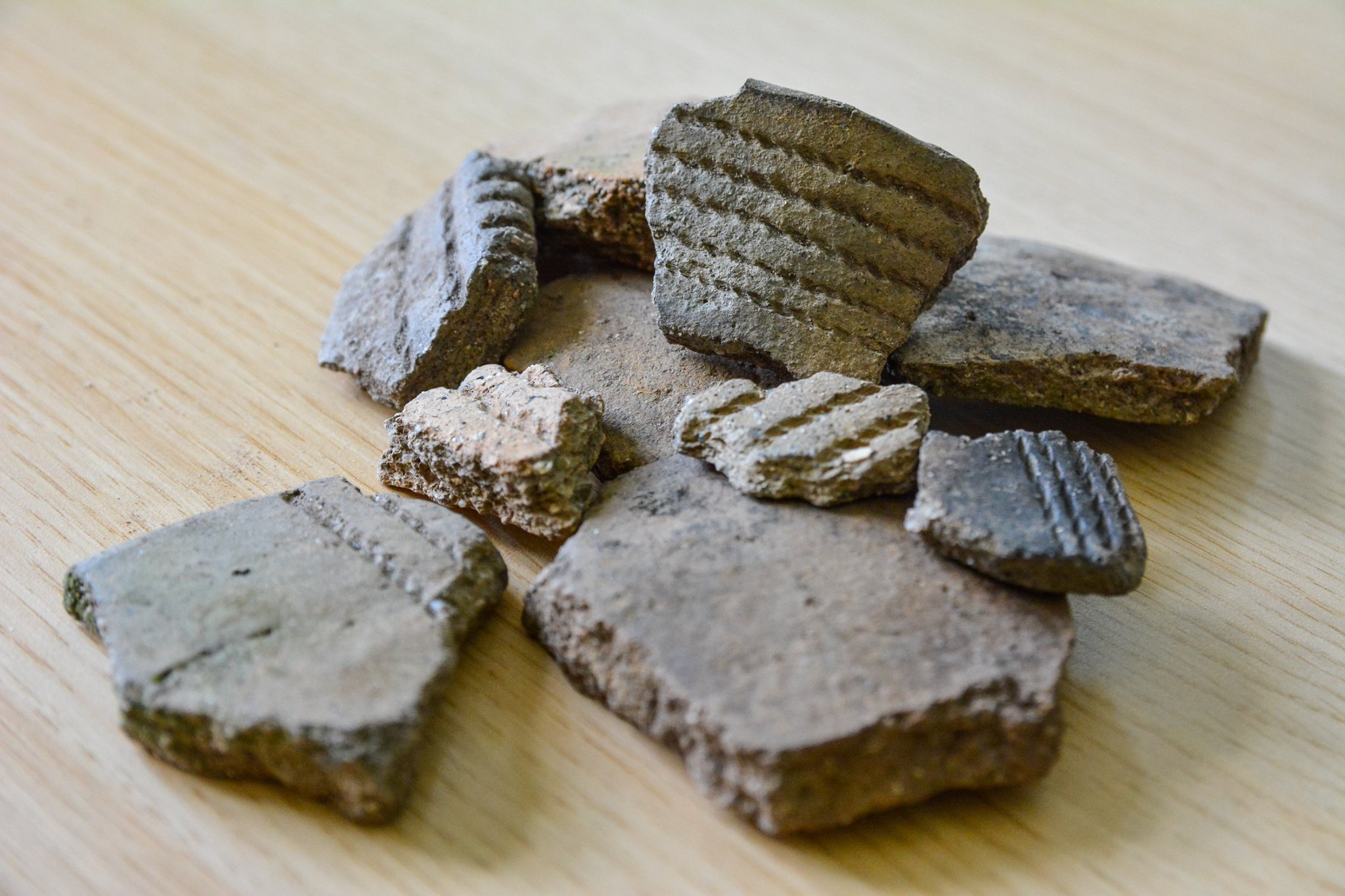 The finds date back to up 3000 BC.Nadleśnictwo Elbląg, Lasy Państwowe/Facebook

Just why the settlement was located in what is now the forest and what went on there remains shrouded in mystery. But the find has historical importance as very few Rzucewo settlements have been found, despite their ancient land stretching along the coasts of Poland, Kaliningrad and Lithuania.

Aleksander Klecha, an archaeologist from Warsaw University working on the site, also stressed that much of what is known about the Rzecewo people comes from pre-war studies so this year’s find has additional significance.

The exact location of the ancient settlement is being kept under wraps to keep treasure hunters away.