Foreign university to set up first independent campus in Poland

A leading British university will set up a campus next year in the city of Wrocław, making it the first foreign university to establish an independent campus in Poland.

Coventry University, currently ranked as the “University of the Year for student experience” by the British newspaper The Sunday Times, will begin offering courses in Poland in 2020. Initially the courses will be undergraduate qualifications in four areas: business, digital, cyber security and aviation.

The university decided in 2016 to create a new campus in another European country and considered a variety of EU states before choosing Poland. Coventry then selected Wrocław from a list of eight candidate cities, which included Warsaw, Kraków, Poznań and Gdańsk. 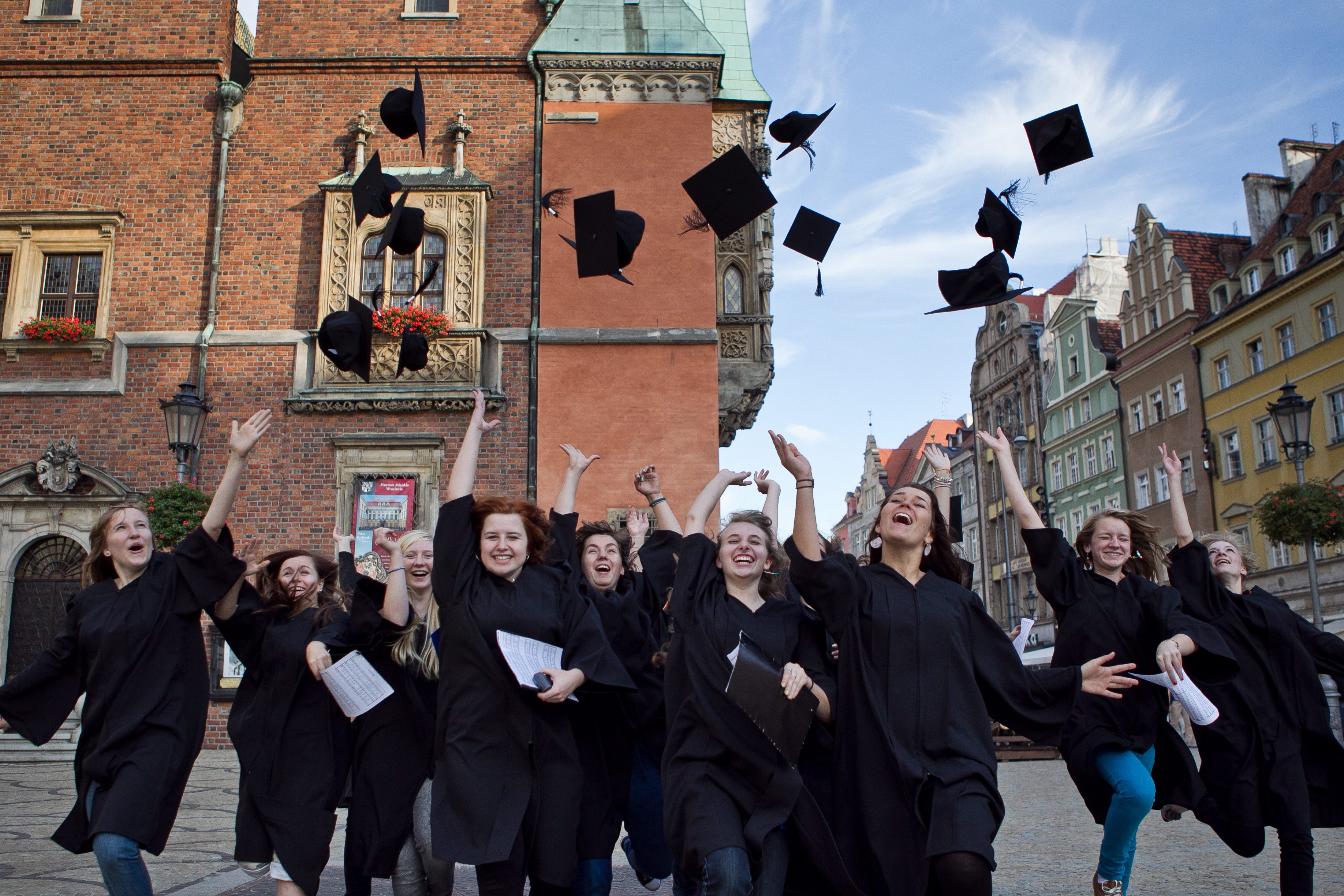 Around 150 students will be enrolled on the new campus.Maciej Kulczyński/PAP

Wrocław is already known as a student city with around 135,000 currently studying there. Coventry is not looking to attract large numbers of students, and expects to have 150 students enrolled when the campus opens, and 750 to 1,000 within five years.

“We offer something different to what the other universities offer, we are not going to threaten the public universities,” John Dishman, pro-vice chancellor of Coventry University, told TFN. “We know that post-Brexit there will be students who would have come to the UK who won’t be able to do that.” 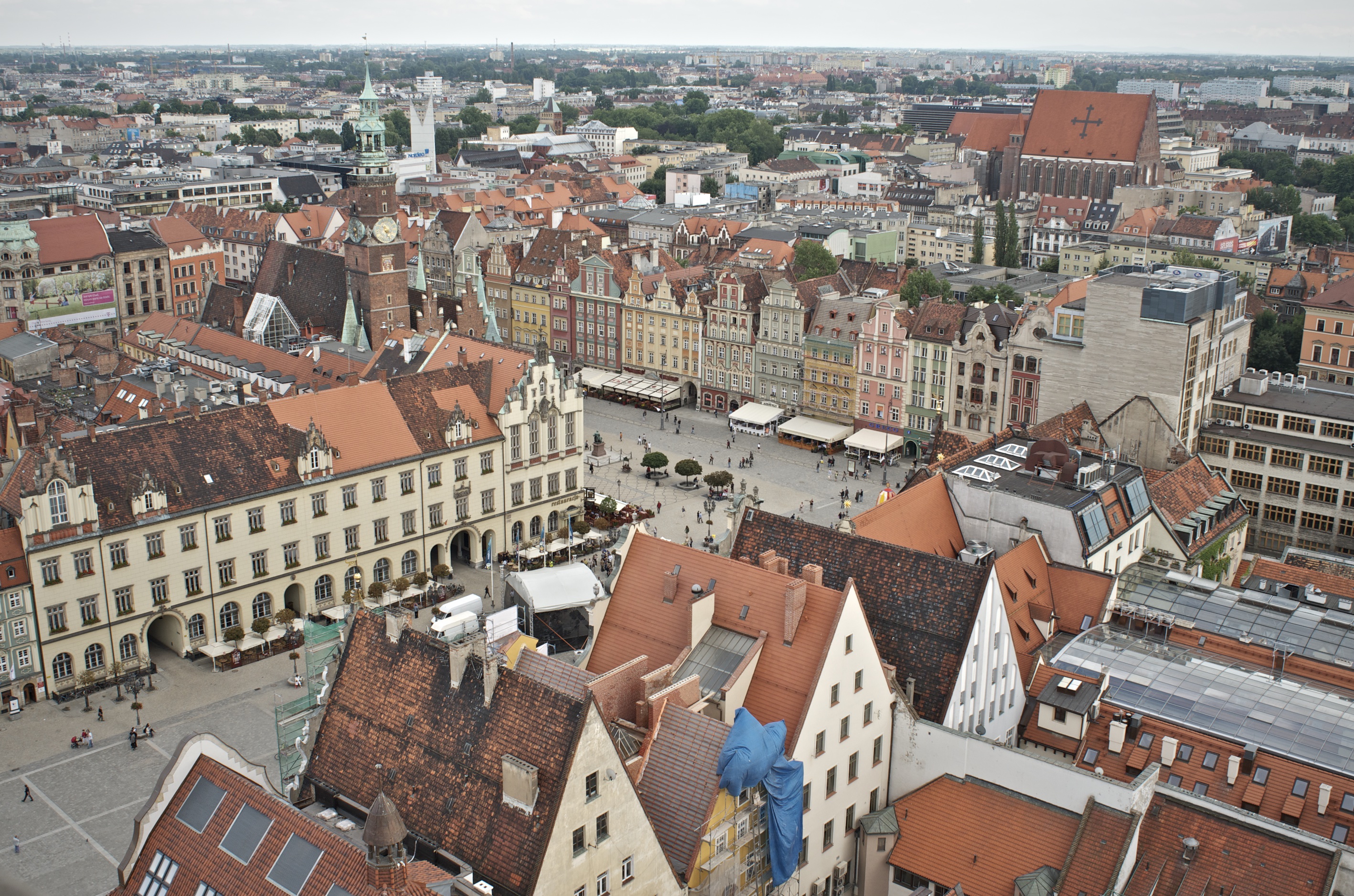 The large number of firms present in Wrocław helped lure the university to the city.Grzegorz Hawałej/PAP

The university will also offer a unique opportunity for students to begin their courses at different points throughout the year. The so called “learn and earn” model will allow students who need to work to finance their studies to do so and people who are employed will be able to up-skill while keeping their job. 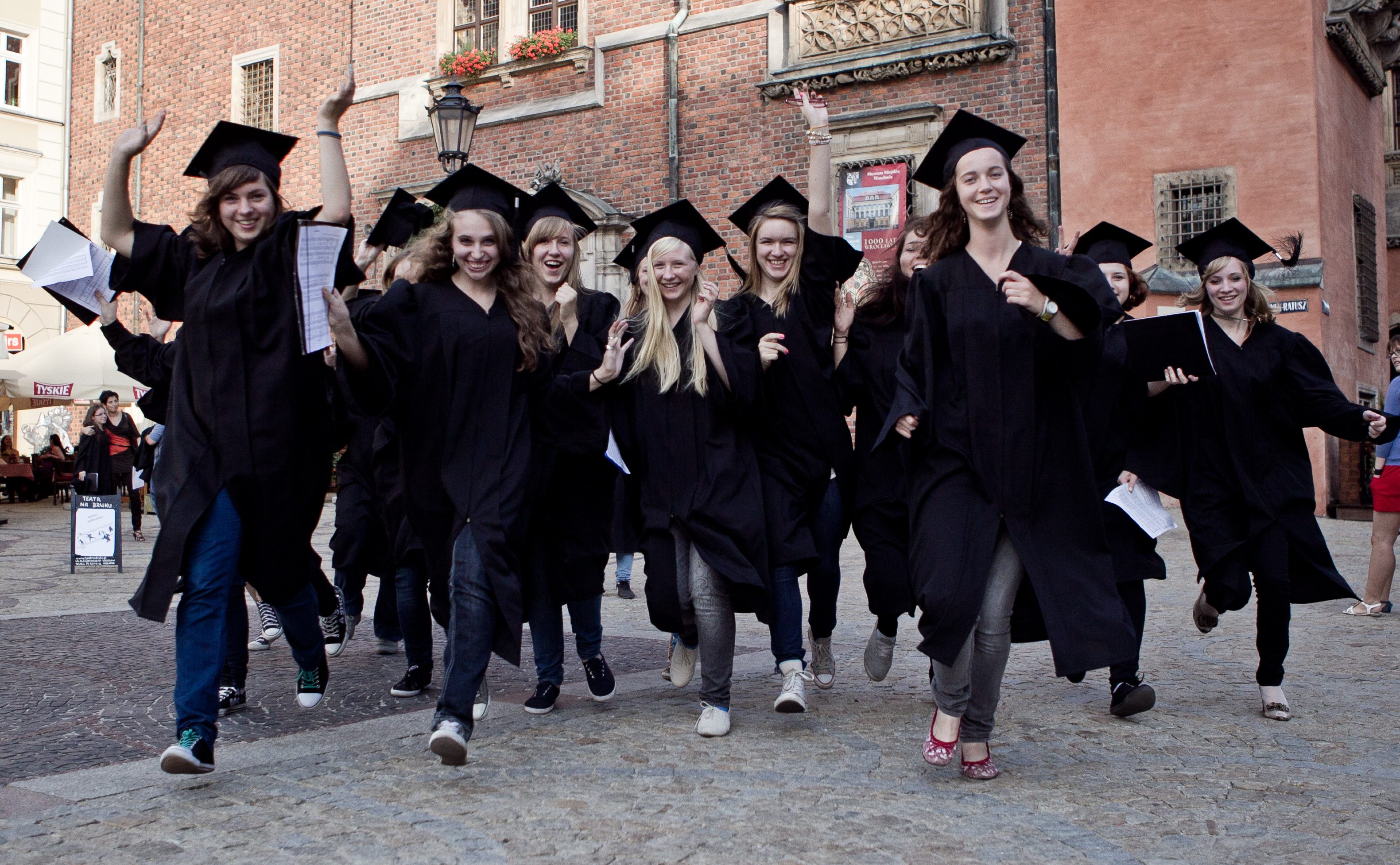 Students will be able to take advantage of the university’s 'learn and earn' policy.Maciej Kulczyński/PAP

“Life-shaped learning, the curriculum we offer doesn’t start in September and finish in May. We have six start times throughout the year,” explained Dishman. “The students study one module at a time and each module lasts six weeks. The students can speed up the course and finish in two years or slow it down and spread it out to better fit their schedule. The lectures are all either in the morning or the afternoon, 20 hours a week, so they have a fixed schedule that allows them to work at the same time as they study.” 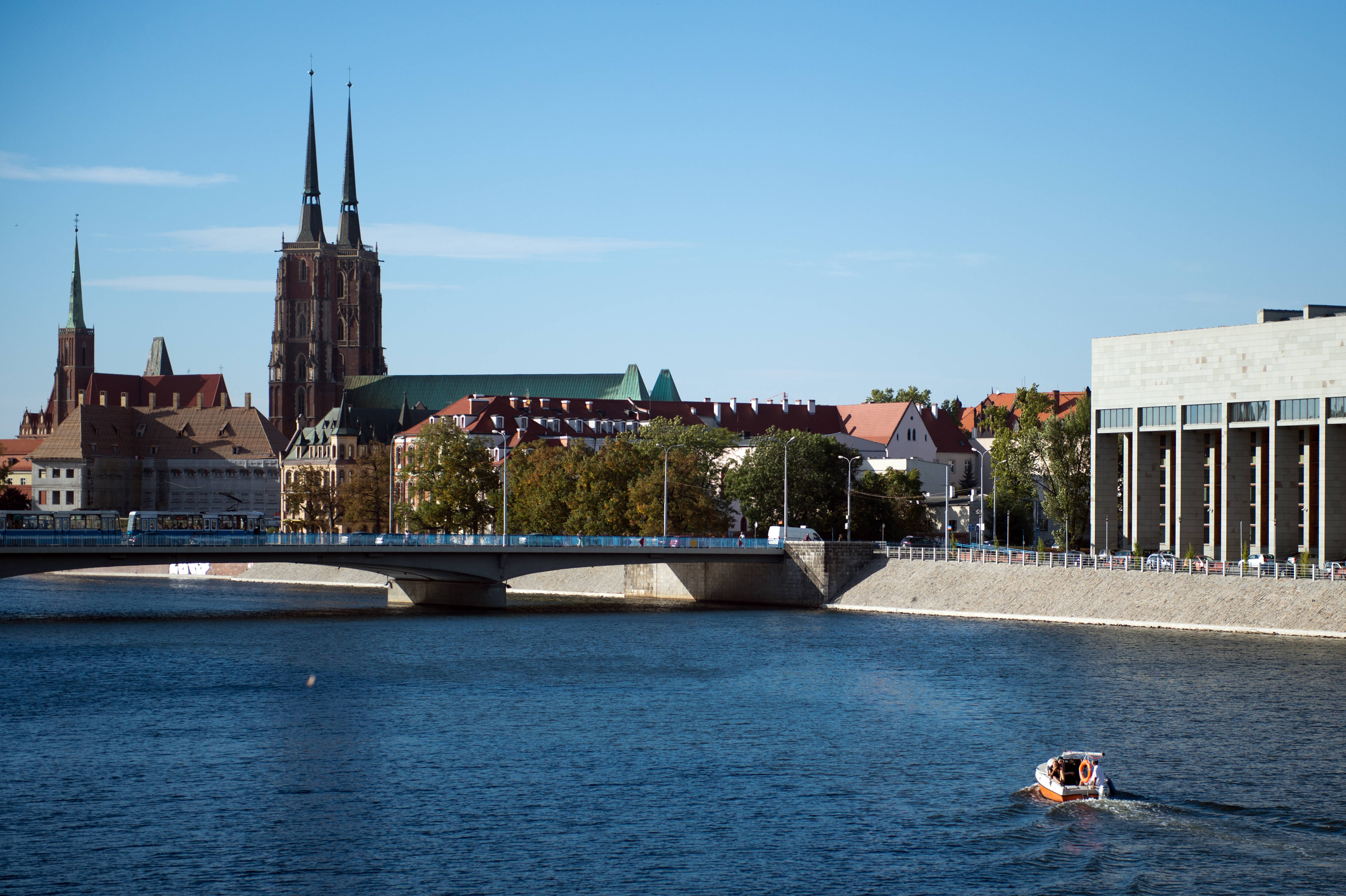 The campus will open for business in September next year.Arno Burgi/PAP

The high number of businesses in Wrocław was a major reason behind choosing the city, and the university has already been in contact with firms in order to ensure its courses tie in with the demands of employers and the local economy.

“We have met about 35 different companies to discuss their needs and how we can co-operate, it also offered us an assurance that the courses we are offering match the needs of the local economy,” Dishman said. “The feedback we got from the companies was that they struggle to recruit high-quality graduates with work skills, soft skills in particular. Many of the professional skills that are lacking are embed within our courses.”