A brother and sister footballing duo born in Warsaw to a Polish mother and Nigerian father have found themselves the coveted prize in a three way tug of war for their soccer skills.

Along with the Polish and Nigerian football associations, the English FA is also pursuing Ashley and Ashanti Akpan as they have lived in the UK for the past seven years. Under FIFA regulations that makes the kids eligible for each of the three countries.

The talented siblings started playing football in Poland for Kosa Konstancin and it quickly became obvious that they were naturally gifted, and now both of them play for Chelsea’s youth teams. One of the most successful clubs of the last 15 years in both the men’s and women’s games, Chelsea are known for investing heavily in future generations. 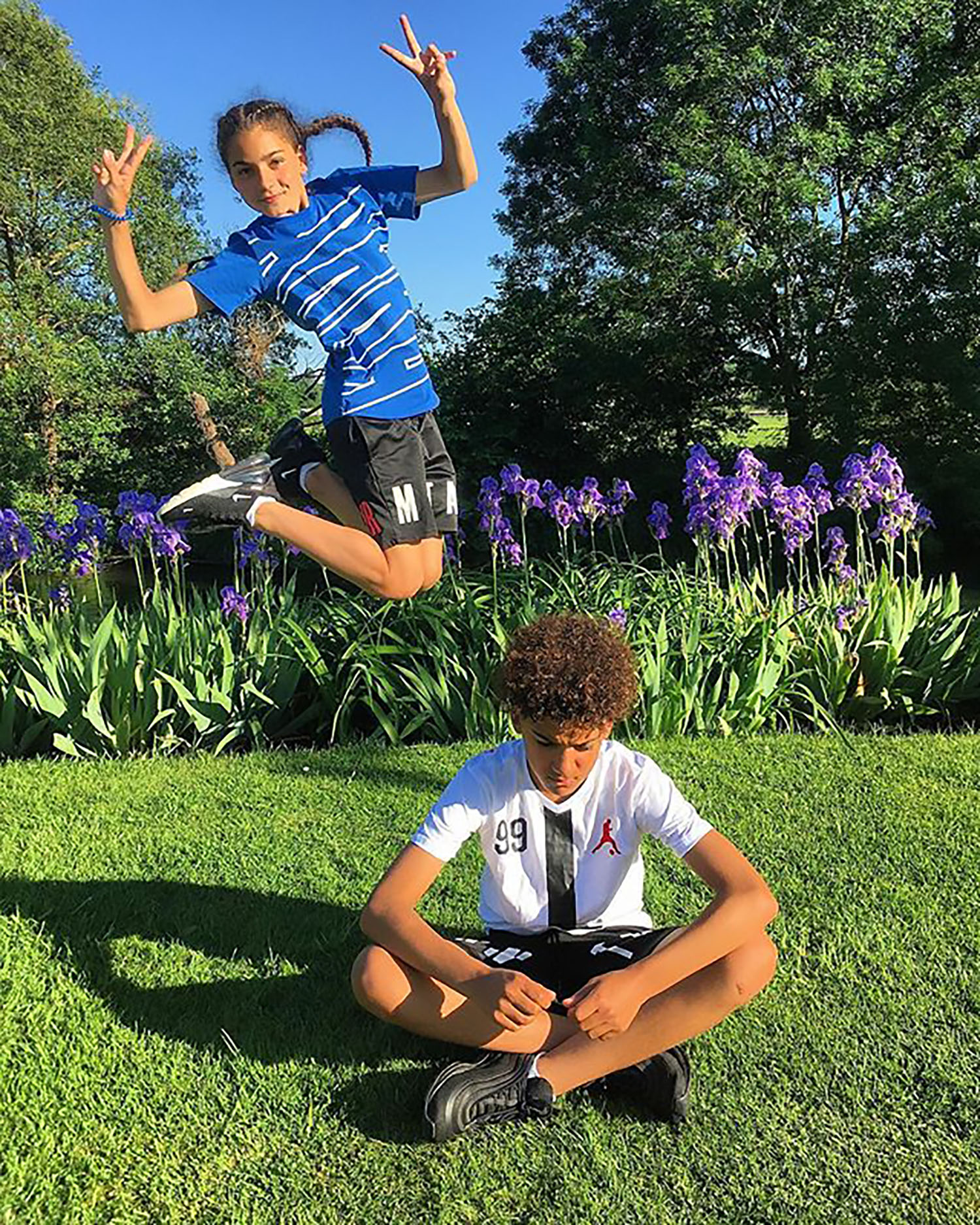 The footballing siblings are qualified to play for Poland, Nigeria and England.Instagram

Playing for Chelsea hasn’t prevented Ashanti from taking part in training camps with both the Polish and English national teams. In 2016 the Polish FA organized a special training camp in London for Polish footballers living in the UK and Ireland with Ashley being noted as one of the outstanding players in attendance.

Ashley is now 14 and his sister is 13, meaning that they don’t have long before they could be representing one of the three nations at youth level in an international competition. The earliest a footballer can represent their country at international level is at the under 17s level. That might seem a life time away to a youngster but the football associations that have stepped up their lobbying of the Akpans recognise how little time there is left. 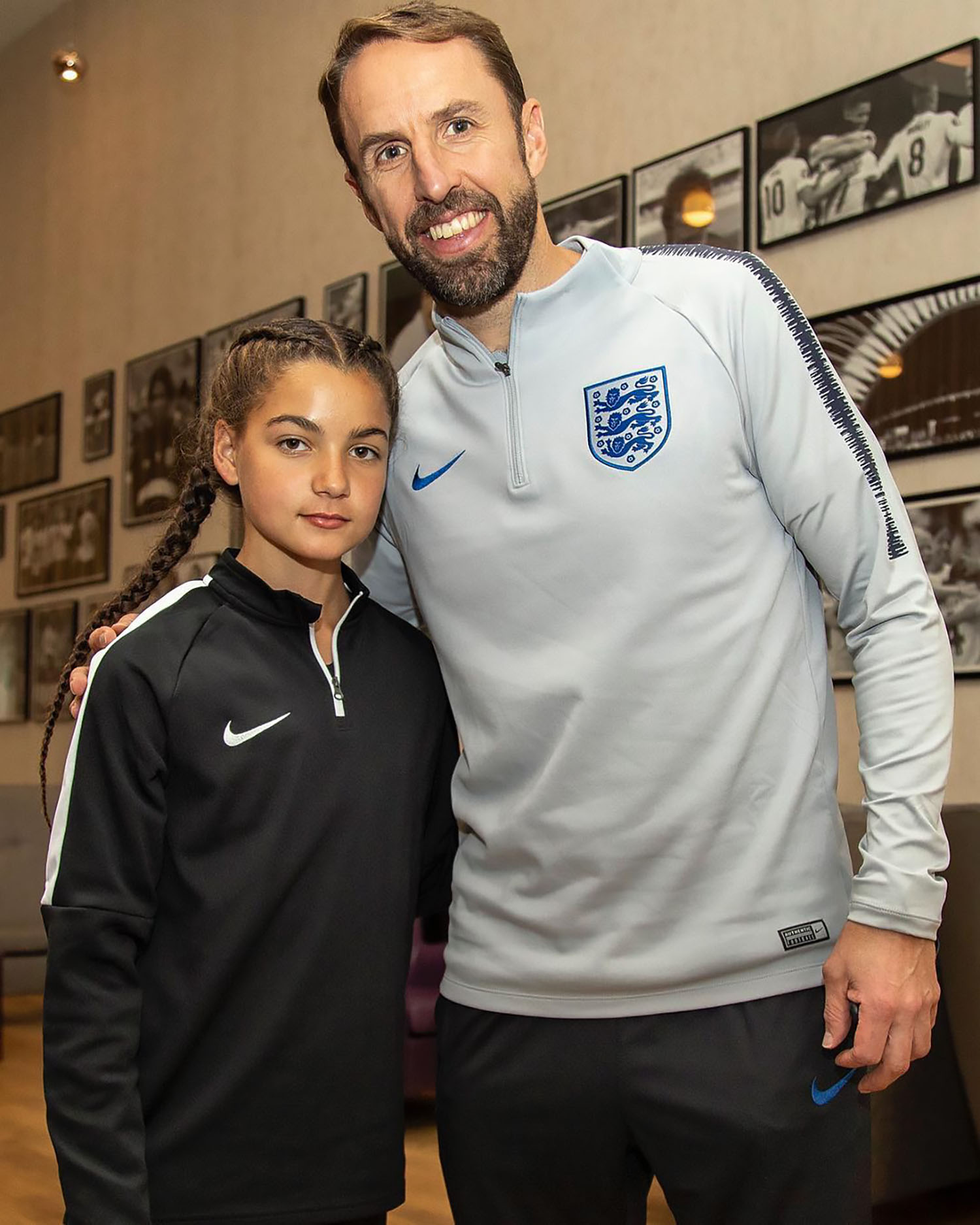 “Maybe now you can say that England has a better team right now, but in the future perhaps it will be better to play for Poland,” Ashanti Akpan said when asked about the matter. “I often miss Poland here, but then when I am there, I obviously miss England, too. I guess it's just that I love both countries.”

Due to FIFA article 8.1, even if they choose to represent Nigeria at youth level they are able to switch allegiances for full international duties as long as they haven’t played a game in a FIFA recognized competition. There are a number of famous players who have switched as an adult such as Brazilian Deco who ended up playing for Portugal, Diego Costa who, despite being Brazilian, won 24 caps for Spain, and, most memorably for Polish fans, the striking duo of Łukasz Podolski and Mirosław Klose who won the 2014 World Cup with Germany. 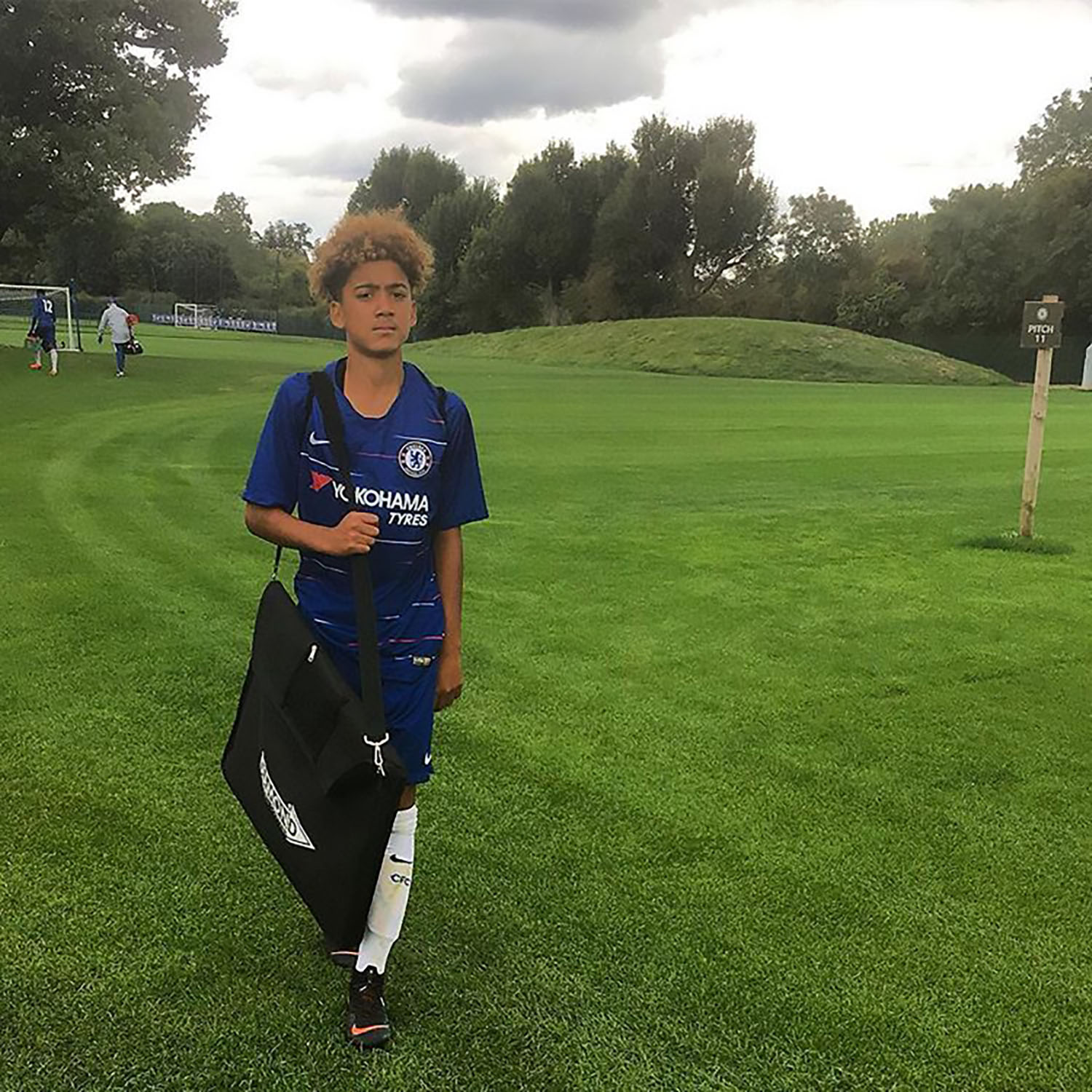 The siblings now play for Chelsea, and having lived in England for seven years now qualify to play for England.Instagram

The Akpans might draw inspiration from another footballing family, the Alukos. Eniola was born in Lagos, Nigeria while her younger brother Sone was born in Hounslow, England. Both represented England but while Sone switched allegiances as an adult to Nigeria, Eni went on to play in World Cups and the Olympics, gaining over 100 senior caps for England.

Whatever they decide to do for their footballing careers it will never take away the special place that each country has in their hearts. Despite living in London for so long they have a Youtube channel where they take you inside their hectic lives and interview stars in Polish and English. They have a strong media presence and already have been recognised by Nike, which has used them in advertising campaigns alongside well know international players like Marcus Rashford and Poland’s own Ewa Pajor.