Foot lose: thousands across Asia get down and dance to ‘I Love Poland’

A dance challenge based around a song entitled ‘I Love Poland’ has become a big hit across Asia with thousands of people from China to Thailand posting videos of themselves dancing along to the catchy beat of the music.

The #IlovePolandchallenge has gone viral across Asia thanks to TikTok. 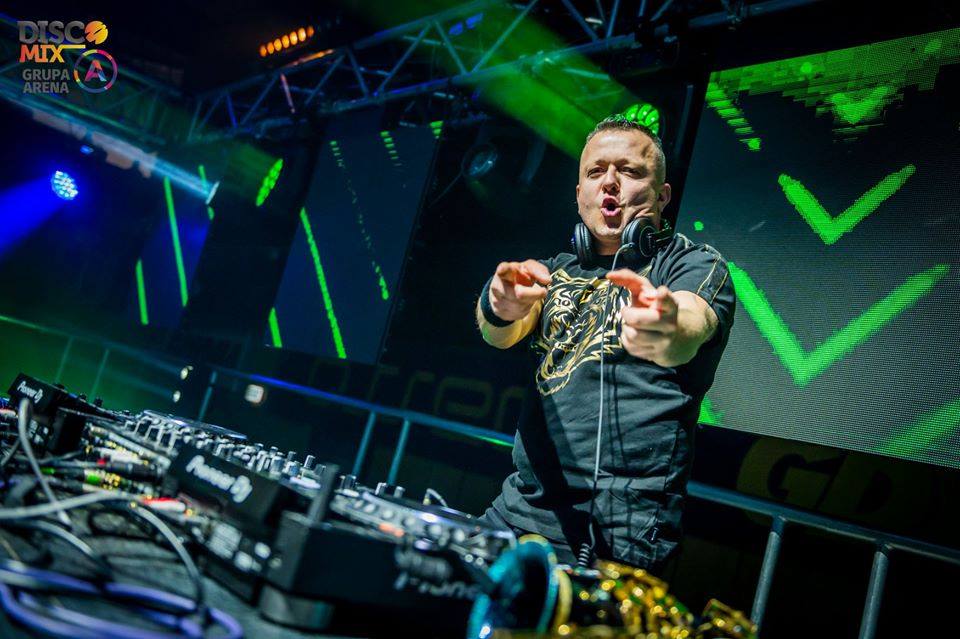 DJ Hazel has been in the music business since 1998.Dj Hazel/Facebook

A a social network app which allows sharing short videos of up to 15 seconds TikTok has been growing increasingly popular since 2017, especially among the under-24 age group. To date the app has 1.5 billion users.

Using the app people have been posting videos of themselves dancing along to ‘I Love Poland’ by DJ Hazel.
The song was recorded five years ago, yet for some reason it has now started to gain popularity Asia. 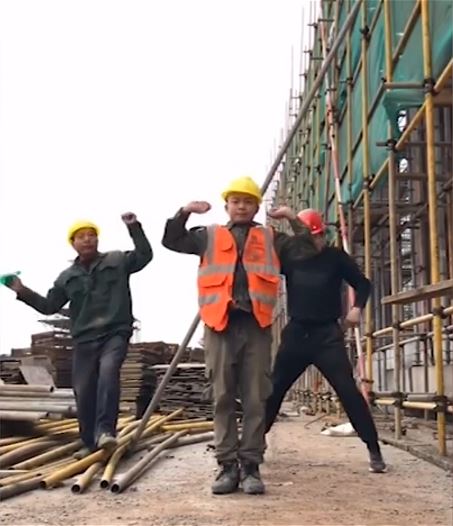 The challenge has turned the five-year-old song into something of a hit in Asia.VideoClipMan/YouTube

At least 19,000 videos have already been released all with the catchy ‘I love Poland’ tune in the background. The songs original video has also seen its number of views on YouTube soar to over 5 million.

Over time, the choreography has become more and more complicated, with the Asian dancers sharing their versions and performing them anywhere from their own homes to crowded public spaces.

The 39-year-old DJ Hazel, or rather Michał Orzechowski, has been a DJ since 1998. He released several singles, focusing on house, electro and techno music, while his lyrics are often seen as mocking or sarcastic. The Polish DJ has travelled with his sets all over the world, including the UK, Ireland, Turkey, Germany, USA, Switzerland and of course China.