Astronomers have found that the Earth has a temporary second moon.

The mini-moon was discovered by Kacper Wierzchoś and Teddy Pruyne working at the Catalina Sky Survey in Arizona, who spotted the object circling the planet on February 15th. 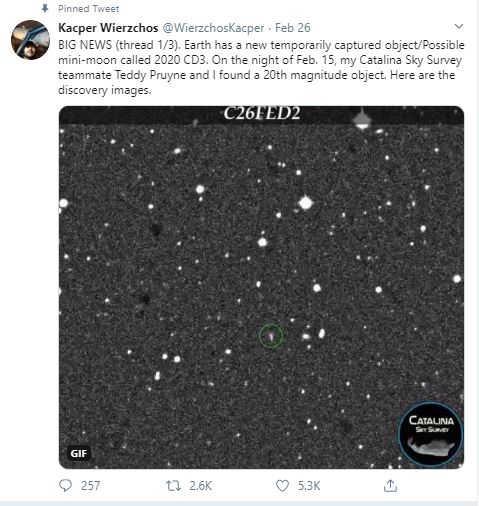 The mini-moon was spotted on February 15th in Arizona.Kacper Wierzchoś/Twitter

The object captured by the duo, now called 2020 CD3, is just a few metres in diameter and entered Earth's orbit about three years ago.

It appears to be a real rock, rather than cosmic garbage or artificial satellite. 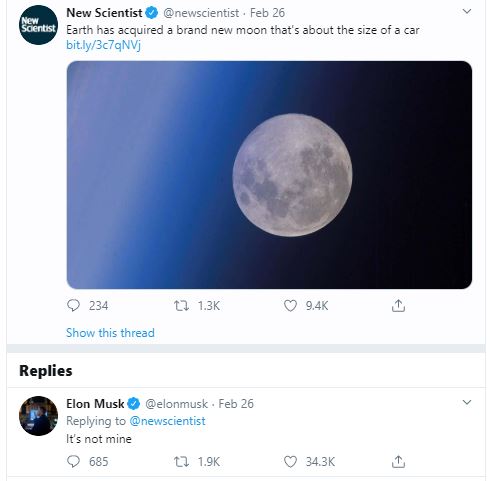 Posting on the New Scientist Twitter feed, Elon Musk said it wasn’t one of his cars, after famously sending a car into space in 2018.News scientist/Twitter

Elon Musk, who famously sent a car into space in 2018 even took to Twitter to confirm it wasn’t another one of his vehicles. 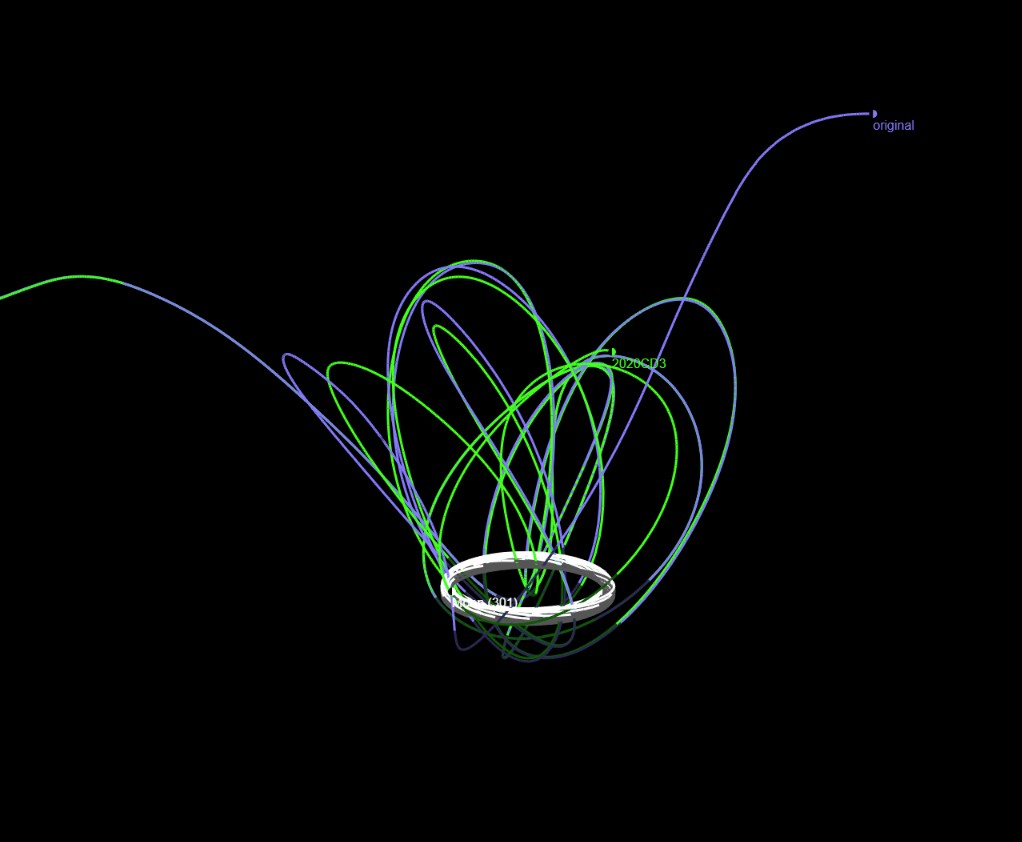 On the night of Feb. 15, my Catalina Sky Survey teammate Teddy Pruyne and I found a 20th magnitude object.”

The ‘mini-moon’ circles the Earth every 47 days. It’s orbit is irregular, showing that the object is slipping from our planet’s gravitational pull and in few months will leave us. 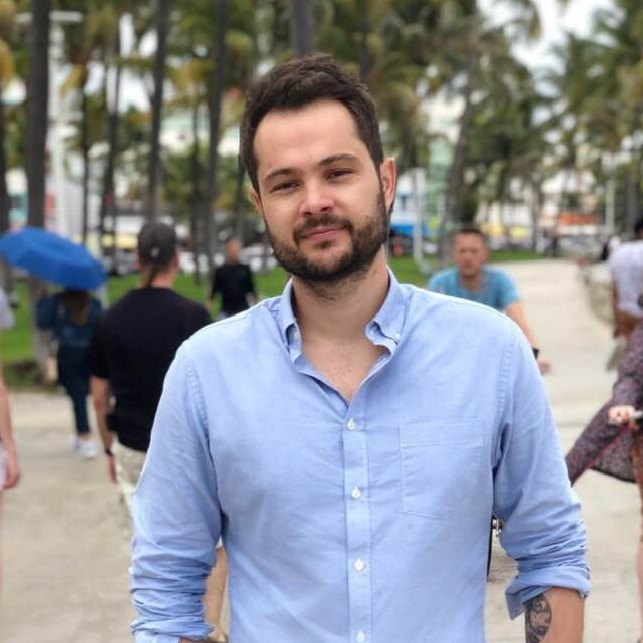 The object’s presence was confirmed by the  Minor Planet Center run by the International Astronomical Union.

Wierzchoś added: "The object has a diameter between 1.9 - 3.5 m assuming a C-type asteroid albedo. 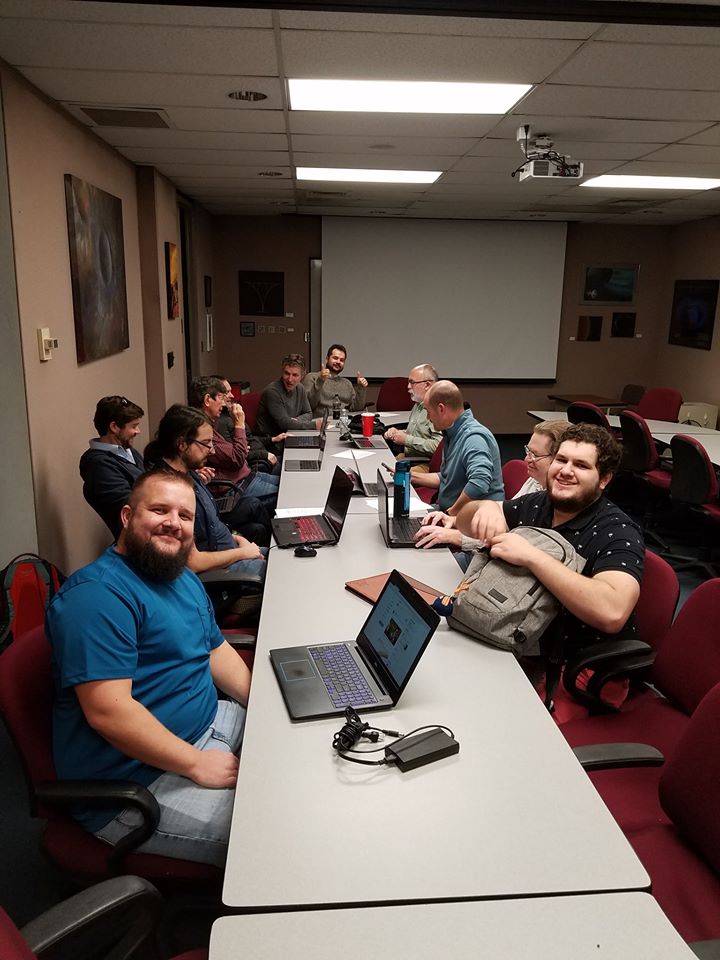 “But it's a big deal as out of ~ 1 million known asteroids, this is just the second asteroid known to orbit Earth (after 2006 RH120, which was also discovered by the Catalina Sky Survey)."

In 2006, another mini-moon asteroid named RH 120 orbited Earth for about a year. 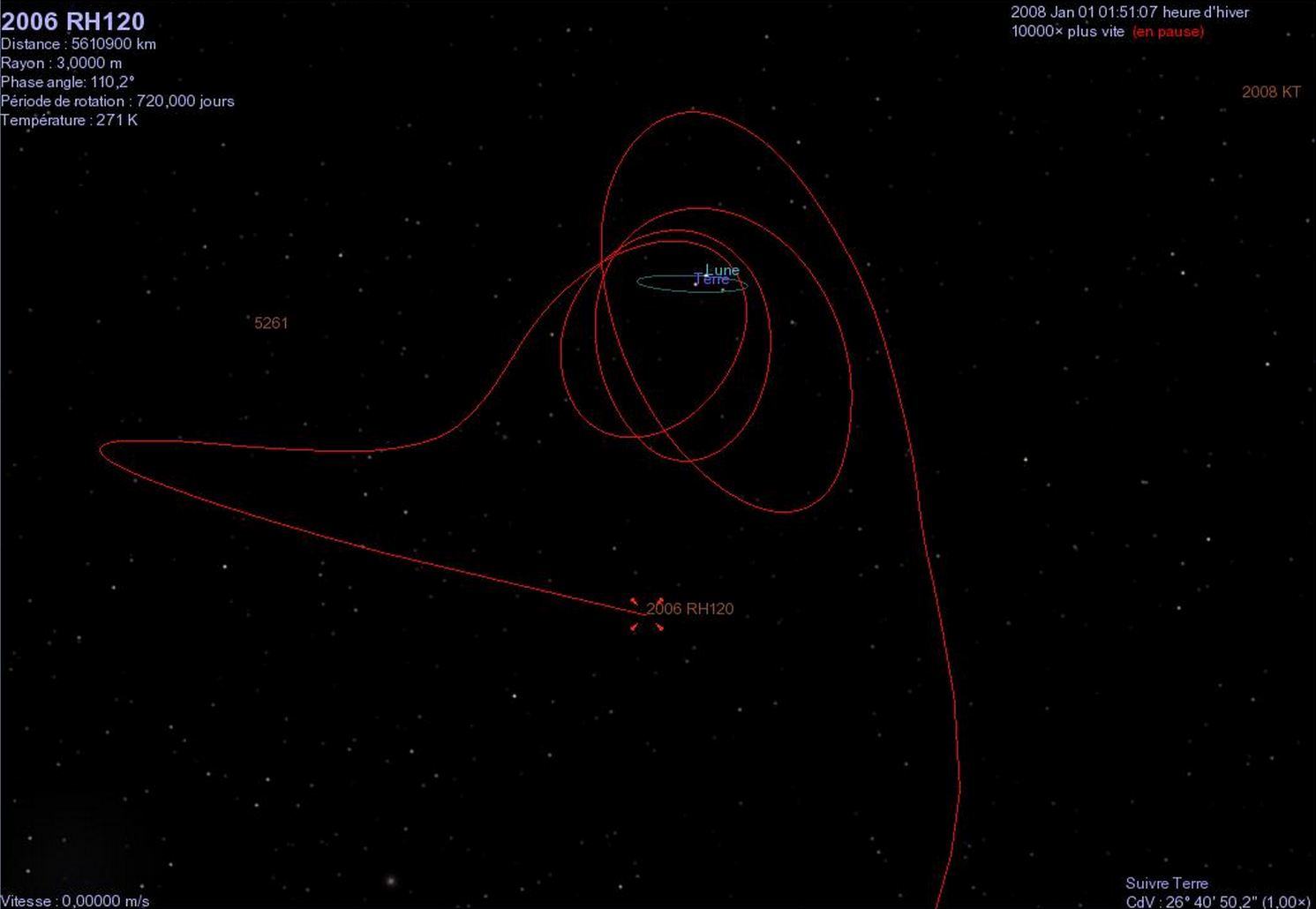 In 2006, another mini-moon asteroid named RH 120 orbited Earth for about a year.Ohms Law

In 1990, when he was only two years old, they emigrated to Spain, after Kacper’s father who worked for the Polish Academy of Sciences received a scholarship.

After spending most of his life on the Iberian Peninsula, Wierzchoś moved to the United States five years ago.

There he defended his doctoral thesis on comets.