A pensioner has built a houseboat with scraps he recycled from the demolished home of a deceased neighbour.

Andrzej Jungst from Gorzyce Wielkie, west-central Poland, is about to finish building the boat where he wants to spend the rest of his life. 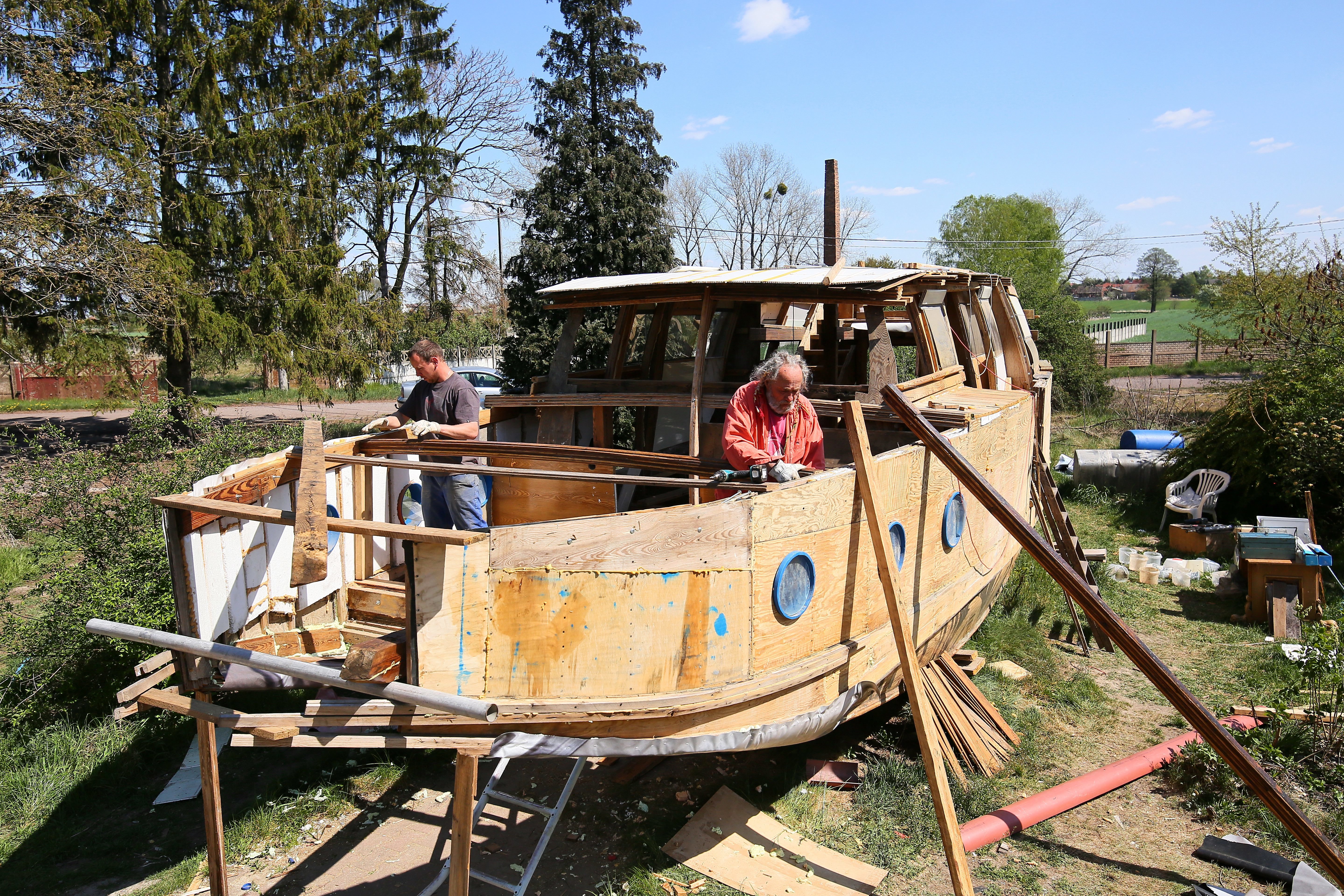 The boat is made old floor boards, bits of roof and even kitchen furniture.Tomasz Wojtasik/PAP

The entire boat is made of elements obtained from the demolished remains of his deceased friend’s house. "I got permission to do so from his legitimate heirs,” he says. 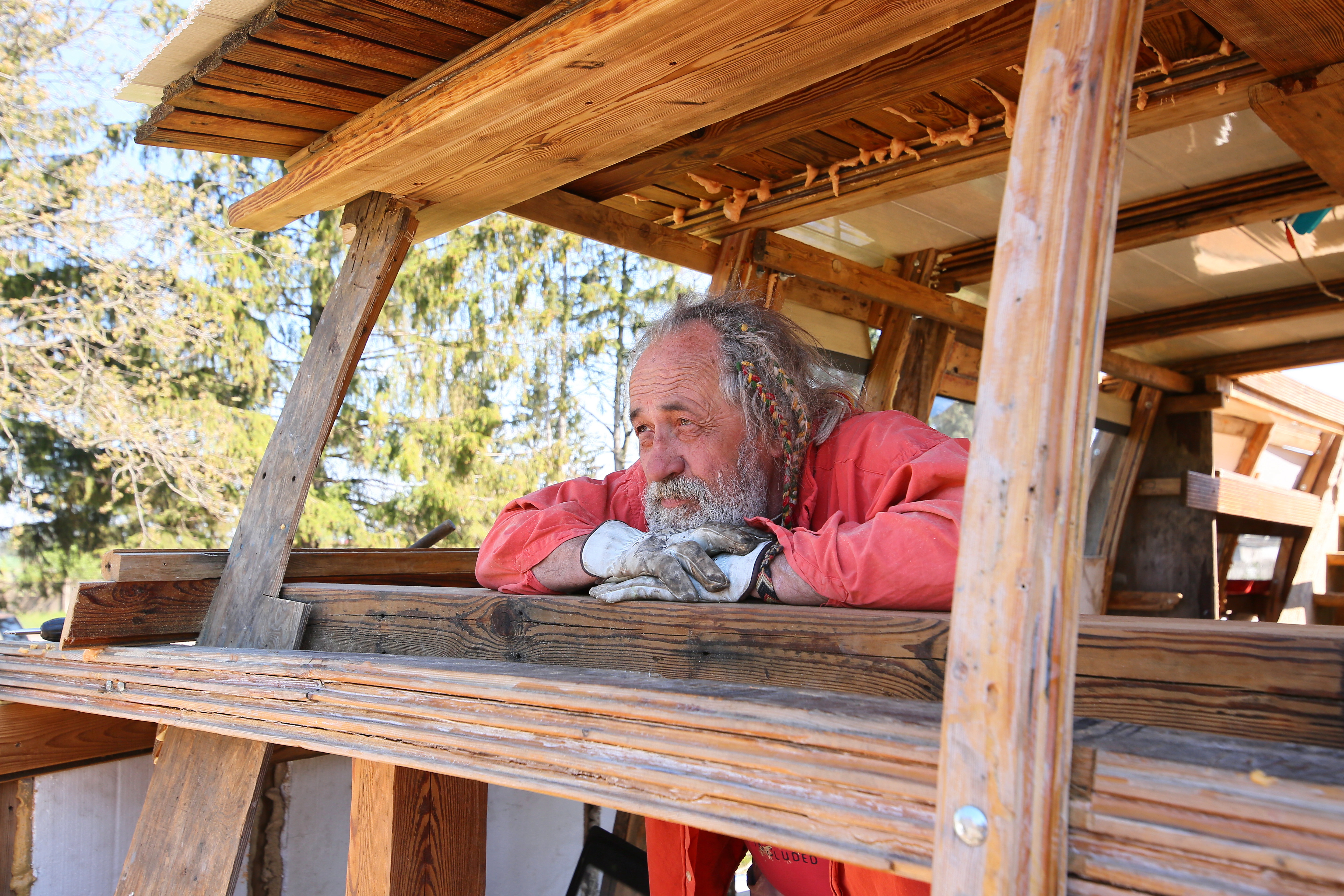 Jungst decided that the larch wood floor panes were suited for boat building while other parts of the vessel are made from roof trusses, window frames, wall panelling, the stairs and kitchen furniture.

According to Jungst, not a single new wooden plank has been used in the construction. 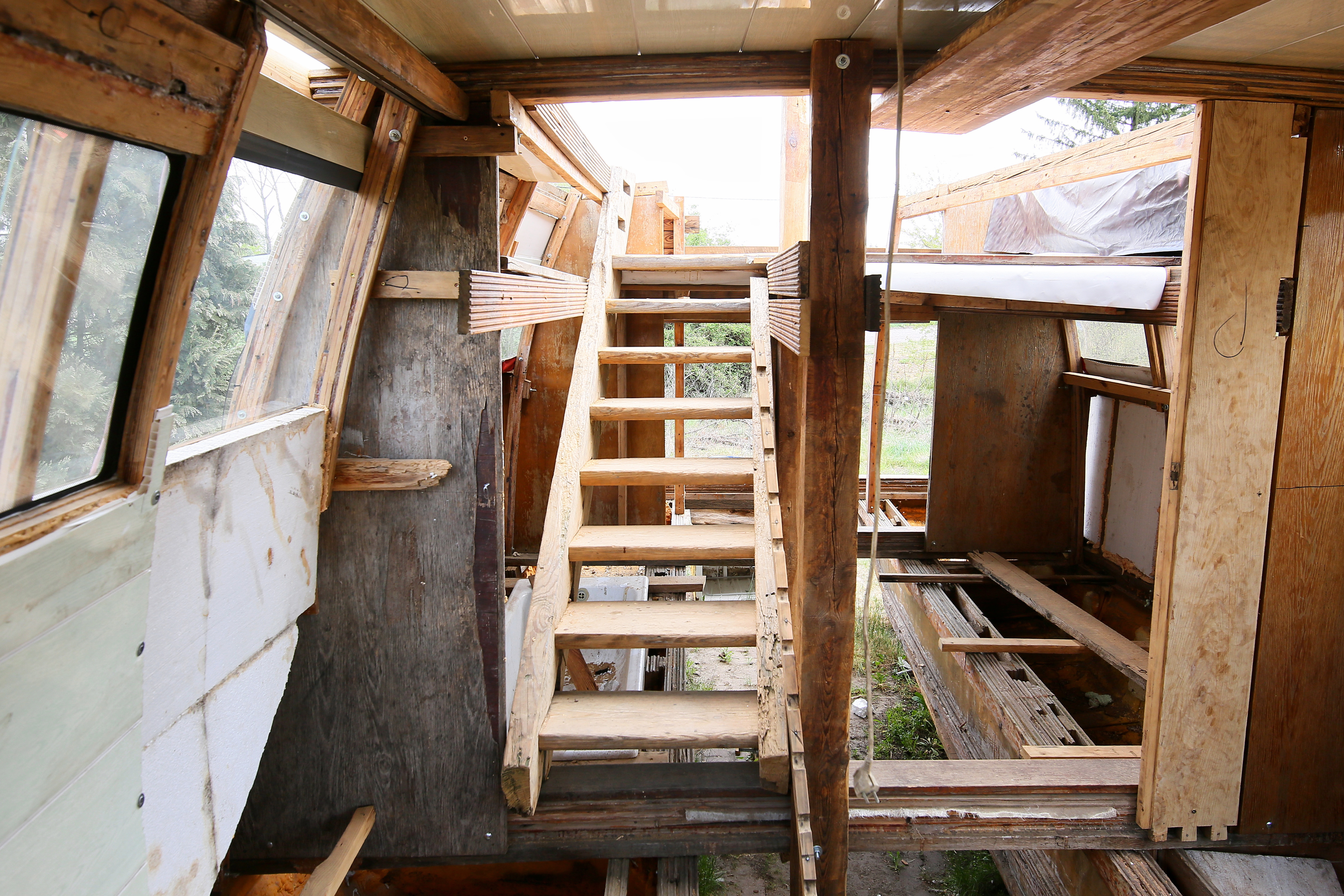 The boat will be large enough to house seven people.Tomasz Wojtasik/PAP

The idea was born in 2018 when Jungst went with a friend on a three-day boat trip on the River Narew. "I first thought it would be terribly boring but it turned out to be a fairy tale," he told PAP. When sailing he realised a boat is a place where he could live on “not for a week or a month, but forever.”

He admits that building a boat is more than just “an undertaking.” It’s “pure madness” but also “fantastic fun for old age" and he imagines himself living on “beautiful rivers and lakes.” 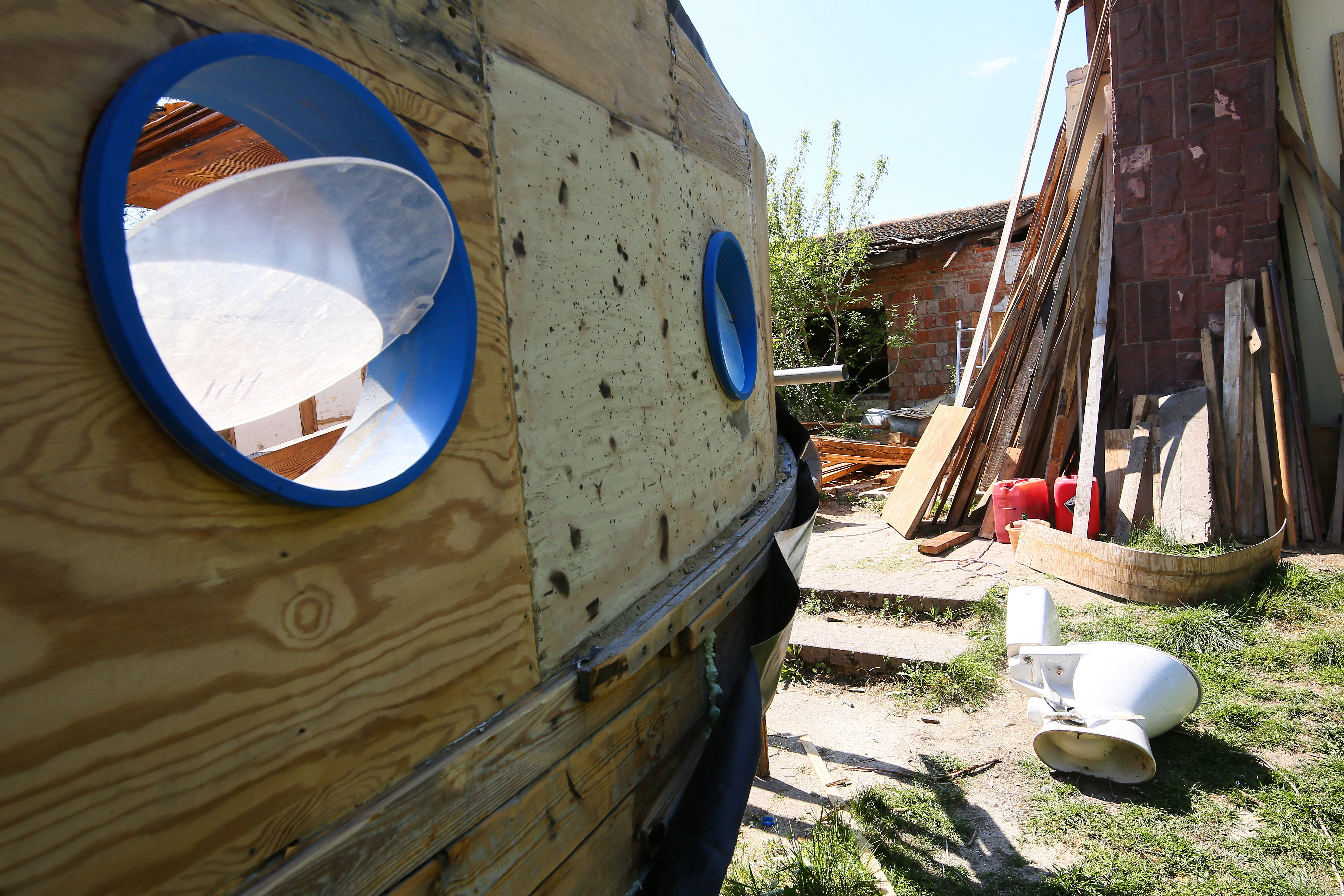 The pensioner says the project has been “fantastic fun for old age”.Tomasz Wojtasik/PAP

“What more can you want,” the pensioner adds.

Jungst used to do a lot of jobs. He was a type-setter, photographer and advertising designer, bred horses and taught riding. But he also knows the art of boatbuilding art having worked on the construction of sea-going yachts during Martial Law. 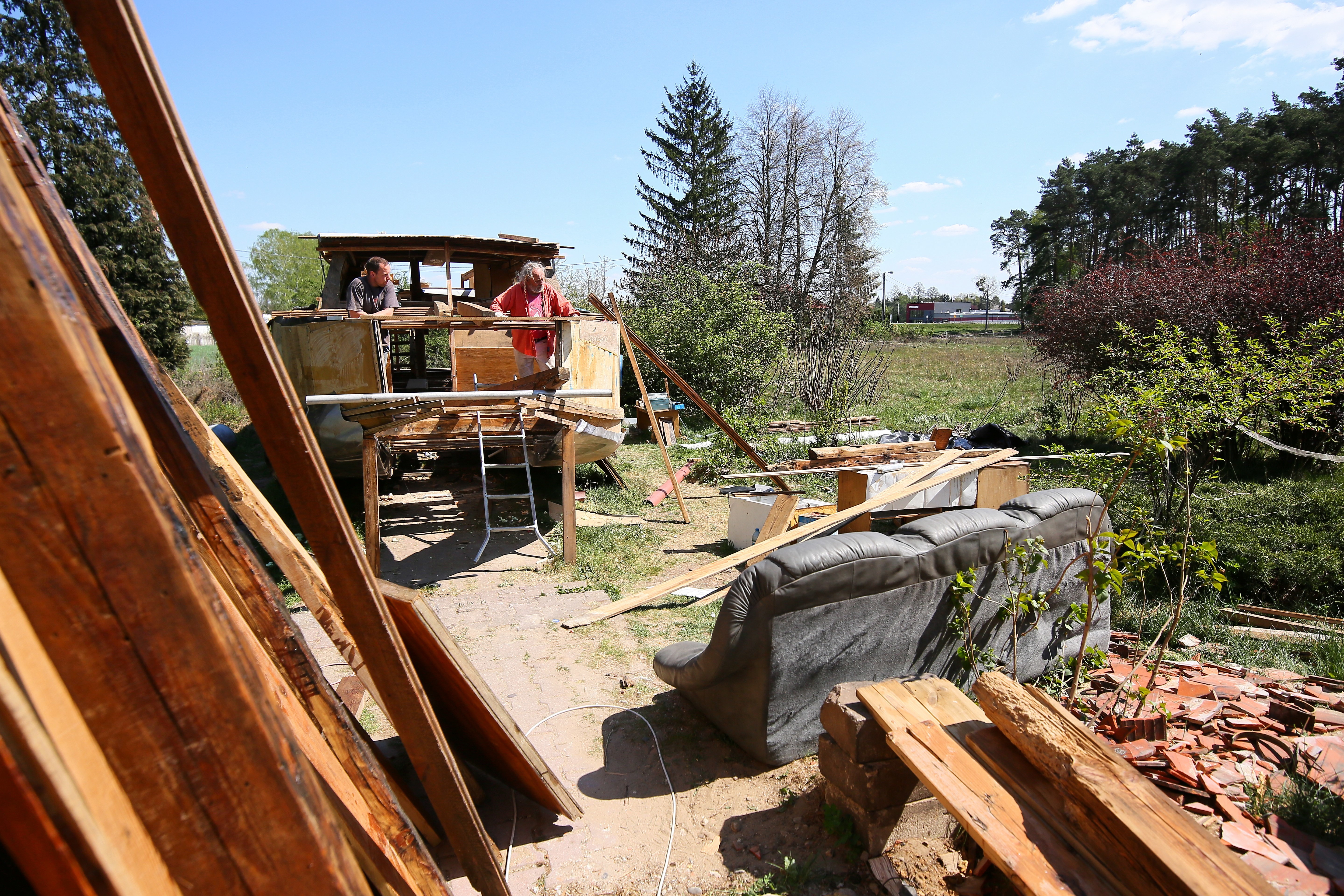 He also picked up sailing skills when he helped crew a yacht in a Baltic regatta.

The launch of the boat was planned for May, but due to the coronavirus pandemic, the ceremony was postponed by three months.

Researchers from the Institute of National Remembrance’s Search and Identification Bureau will now use DNA samples to try and determine if the remains found at the prison belong to Pilecki who was executed at the prison in 1948.