Flat-pack success: IKEA turns to Poland for its furniture

Buying something in IKEA? There is a good chance it was made in Poland, as one-fifth of its products are made in Polish factories. In fact half of all IKEA’s wooden furniture is made in Poland, by companies under the IKEA Industry brand.

With 20 IKEA Industry factories and nearly 90 external suppliers, Poland is the second largest IKEA furniture manufacturer in the world after China. Thousands of the firm’s customers all over the world are using the popular tables, cabinets, armchairs, and even candles bearing the country code ’570’  signifying Poland. 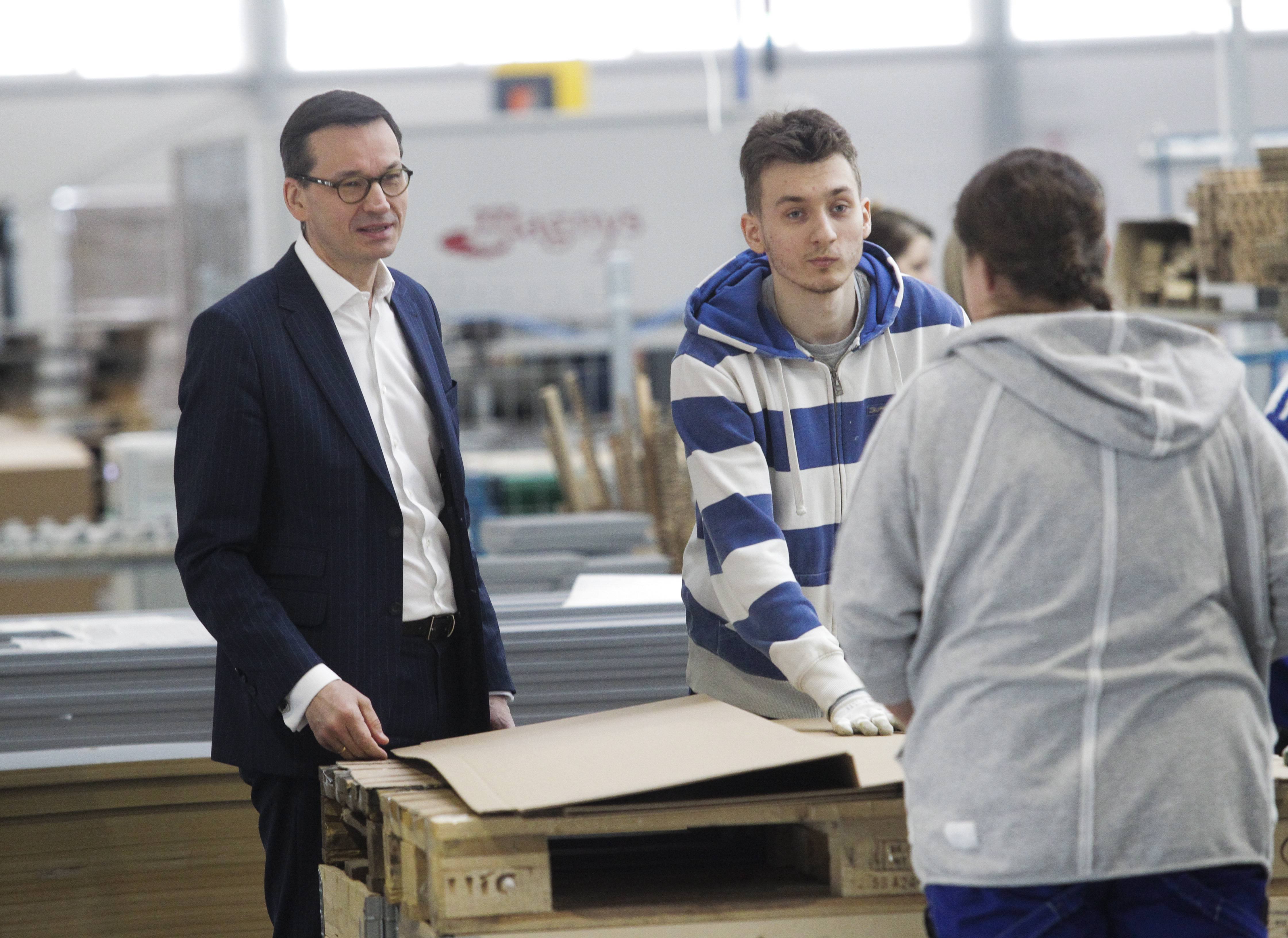 “Almost 60 years ago, Poland became the first country, after Sweden, with which IKEA has linked its future to by ordering chairs from a factory in Radomsko,” said Carolina Garcia Gomes, general manager for sustainability and president of IKEA Retail Poland. “Even today, it still occupies a unique place on our global map. IKEA has a whole supply chain in the country on the Vistula River with production, distribution and sales carried out in 11 stores and a dozen Order Acceptance Points carrying out online purchases.” 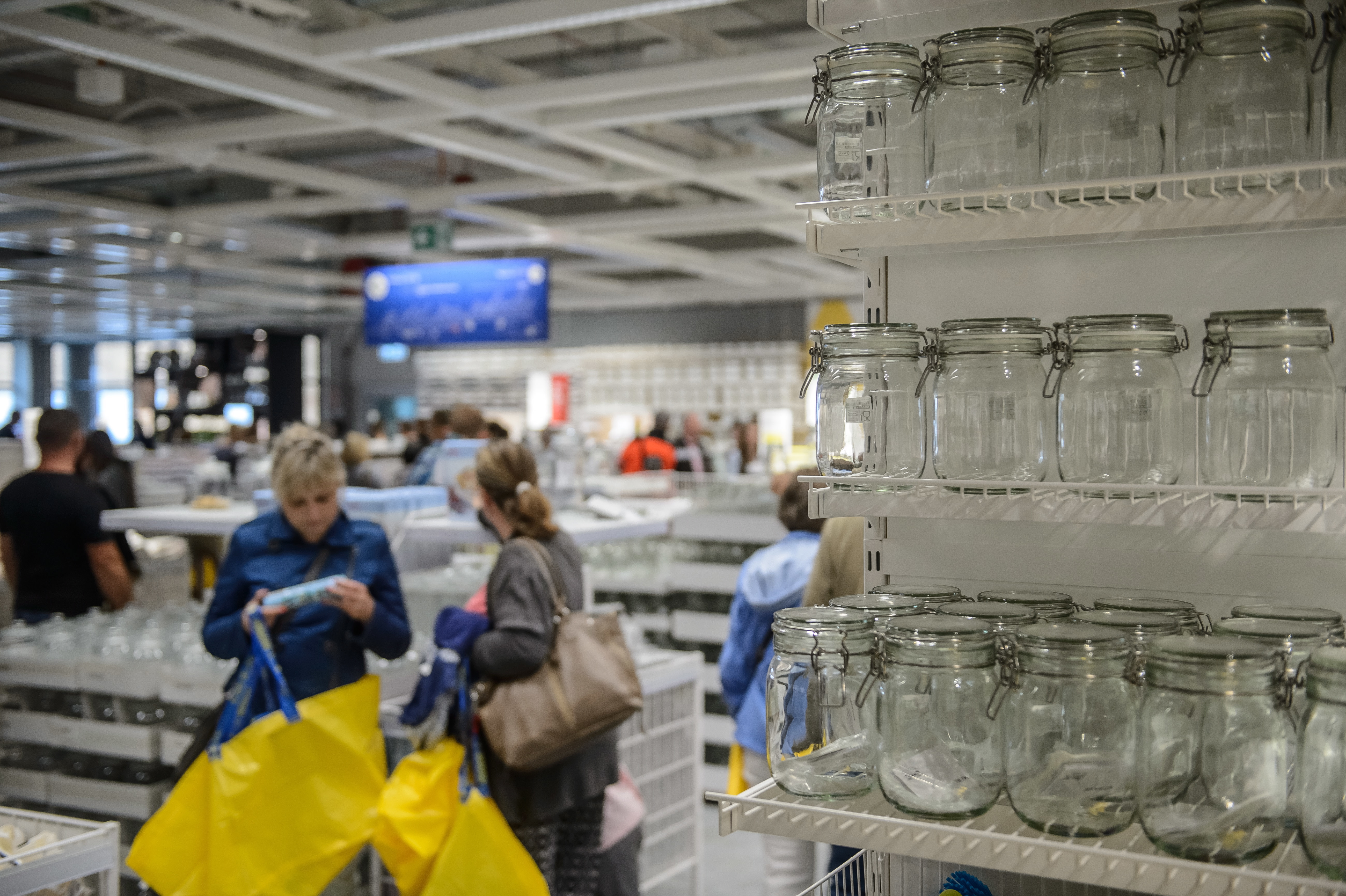 One-fifth of IKEA’s products are made in Polish factories.Wojciech Pacewicz/PAP

Today, four business groups with IKEA ties are represented in Poland: the Ingka Group, the Inter IKEA Group, the Ikano Group, and the Interogo Group. In 2019, the companies belonging to these groups paid nearly PLN 165 million in income tax (CIT). Their combined investments over the last five years amount to over PLN 4.92 billion, and the total value of exports of IKEA Industry's own production, partners, and suppliers in the financial year 2019 amounted to PLN 12.6 billion.

“The key to our shared success are the historical ties and mutual trust built up over the years,” added Gomes. “The entrepreneurial spirit of Poles combined with Scandinavian simplicity and innovation gives us incredible opportunities for development, even in difficult times.” 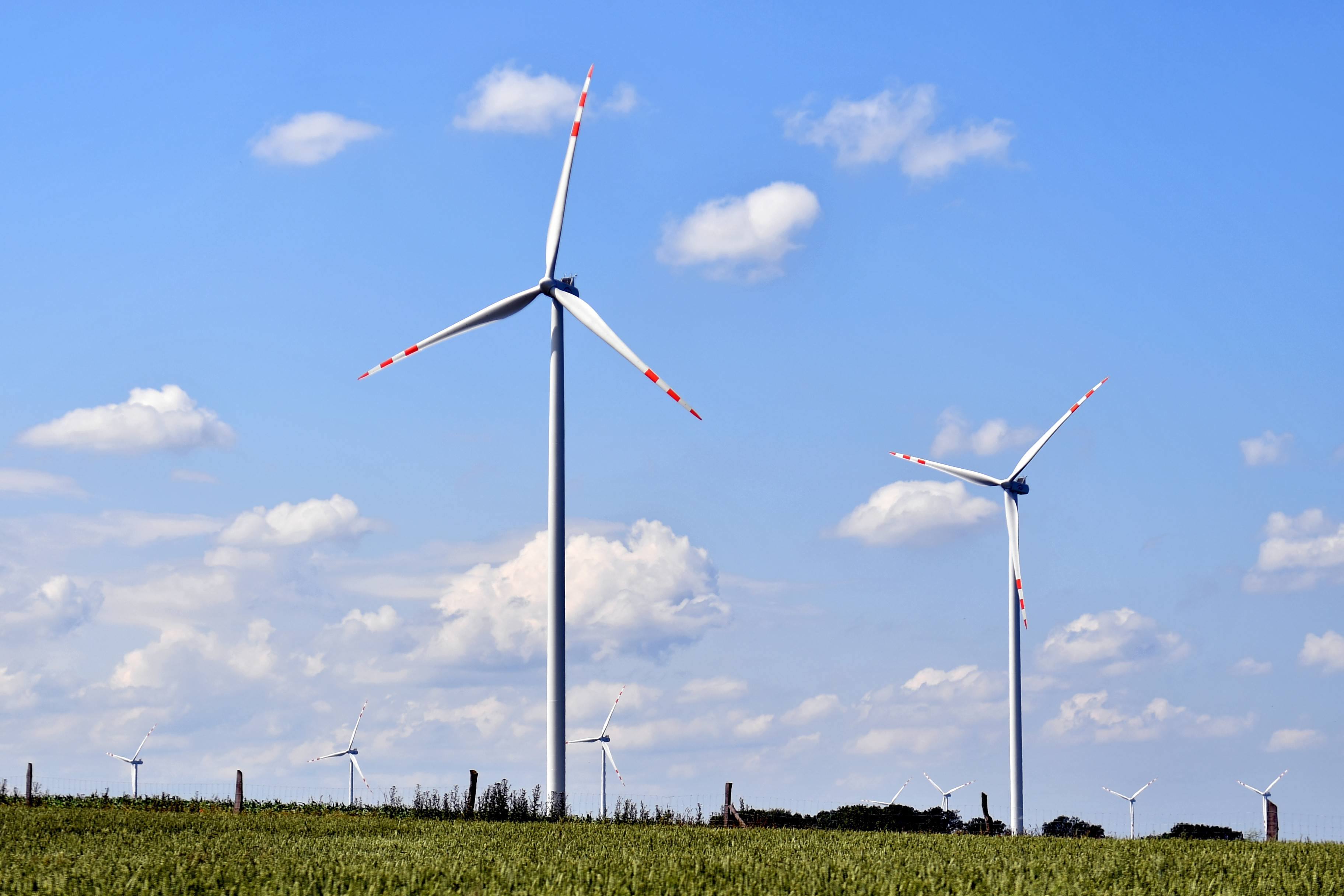 The Swedish firm is also an investor in Polish wind energy.Marcin Bielecki/PAP

A lesser known fact is that Poland is also important in IKEA’s strategy to use only renewable energy. Since 2011 the company has invested over EUR 250 million to build six wind farms. IKEA wind farms in Poland are the second largest portfolio of the Ingka Group’s renewable energy sources in the world. Since 2016, 80 wind turbines have been operating in Poland, reducing CO2 emissions by about 450 000 tonnes per year. Polish IKEA wind farms produce up to 470 GWh of energy per year.

Nuclear power to account for up to 35 pct of energy mix, minister says

Most Poles want renewable and nuclear energy in Poland