Flag Day at home and away

Symbolising purity, courage and valour, Poland’s national colours of white and red are steeped in history and legend.

Derived from the coat of arms used by Polish kings – a white eagle on red background - its first documented use dates back to 1295 when it was displayed during King Przemysł II’s coronation in the town of Gniezno, Poland’s first capital, west Poland.

The union of Poland and Lithuania in the 16th century (the Polish-Lithuanian Commonwealth) furthered the colours use.  On the Polish coat of arms the white was taken from the eagle, while the Lithuanian’s had a knight galloping on horseback. Both were placed on a red shield.

Officially, Poland’s national colours were adopted in 1831 by the Polish Sejm. The November Uprising against the Russian Empire, which was in full force at that time, reinforced the need to strengthen Polish national identity and emphasize partitioned Poland’s right to independence and sovereignty. 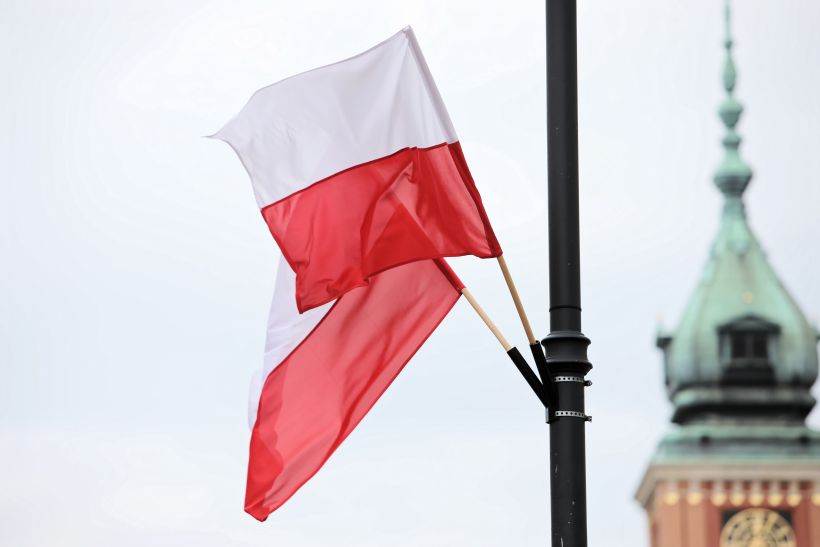 The red and white colours date back to the 13th Century.Leszek Szymański/PAP

Today those displaying or wearing the national colours do so as an expression of pride, patriotism, commitment and national unity, regardless of political views or affiliations. On May 2nd, as established by the Polish Parliament in 2004, the white and red, as well as their patriotic connotations, are celebrated during the official Polish Flag Day.

The date of the holiday was not chosen by chance – it was placed between May 1st Labour Day and May 3rd Constitution Day (one of the most significant Polish national holidays). During this period many Poles take time off work and spend it taking part in patriotic events including parades and concerts. For others, it is also a time for reflection on Poland’s turbulent history and how the past unites and bonds Poles today. As President Duda said: “I’m glad, that this white and red [flag] is ours, is shared by us. It belongs to all those living here in Poland and all those, who live beyond our borders, but in their hearts feel Polish”. 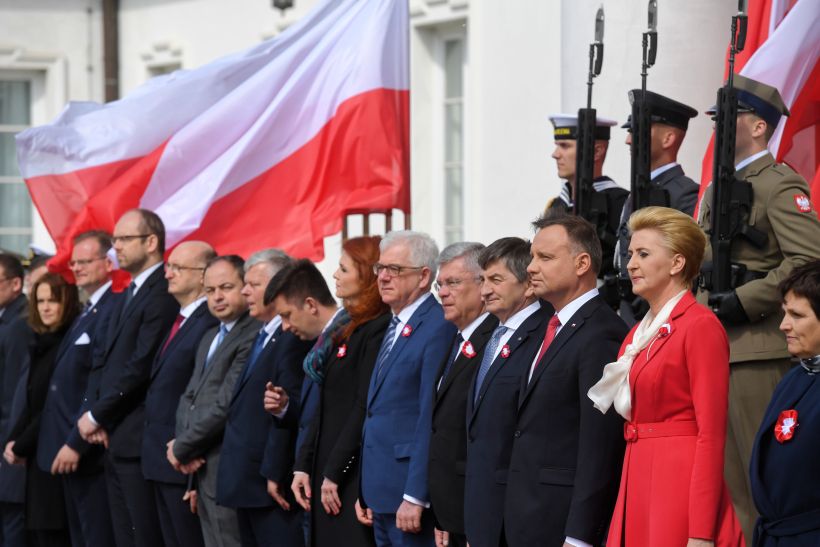 Although not a national holiday, Flag Day is marked by official and unofficial events.Piotr Nowak/PAP

That’s because May 2nd is not just the Polish Flag Day. Since 2002, it has also been the day of Polonia and Poles Abroad. There are an estimated 20 million Poles living abroad, the biggest communities being in the US (over 9 mln), UK, Germany and Brazil. Poles also make up the largest foreign-born groups in Britain and Iceland. Some of the Polish communities abroad are a result of historical events – escaping persecution after failed uprisings in the 19th century, exiles to Siberia, people displaced during WWII due to country boarders being moved, escapees from the communist regime. But there is also a large number of economic migrants – many of them benefiting from the EU’s freedom of movement or from life elsewhere. The Polonia Day therefore recognises all those Poles living abroad. 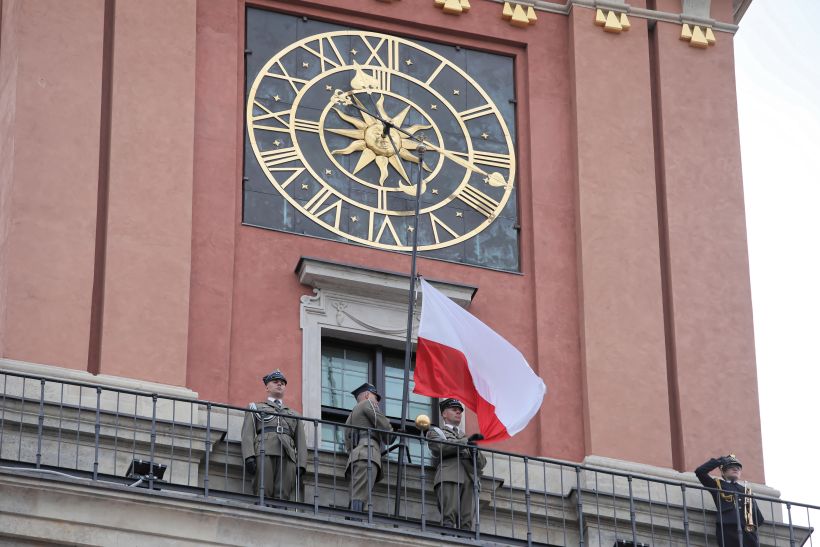 The red and white flag was officially adopted in 1831.Leszek Szymański/PAP

So, how do Poles celebrate May 2nd? For some it’s a time to go away for a long weekend. Those staying at home can take part in events organised by their local councils.

Streets, buses and buildings are decorated with flags, often by individuals, and towns compete to see which has the biggest and most creative flags. These can be made from anything, from traditional materials or paper to rosettes and umbrellas.

Concerts of patriotic songs along with performances by military bands are very common, just as are lighter events such as family picnics or runs, organised with patriotic themes, designed especially for the occasion.

Unlike some of the more sombre Polish state holidays, Flag Day is a time for joyfully celebrating being Polish and what it symbolizes for those living in Poland and abroad.